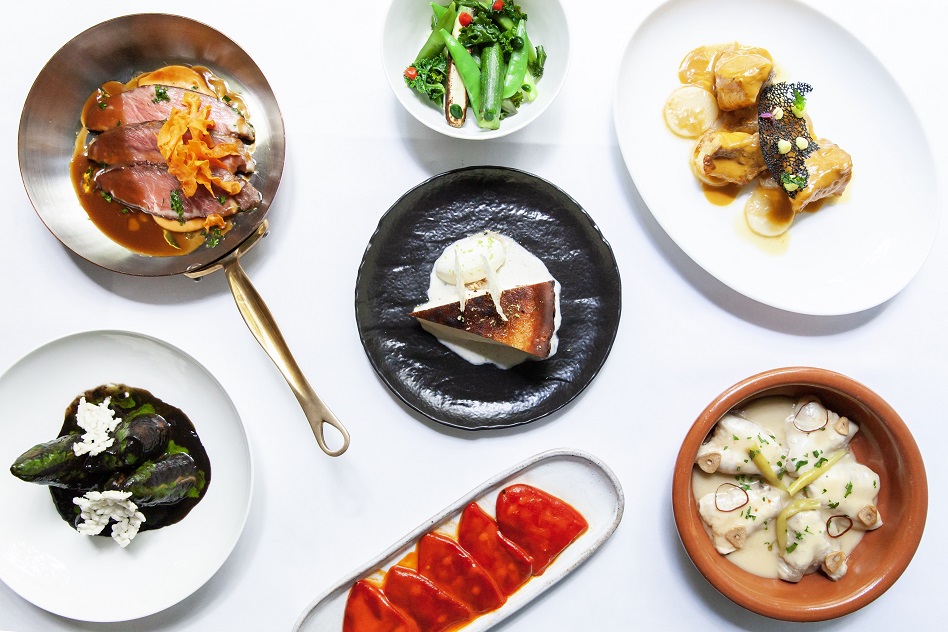 Ametsa’s head chef Ruben Briones talks us through the restaurant’s new menu. It offers rustic Basque cooking with a contemporary twist. As told to Cally Squires.

I have been here five years, two as head chef. We launched the new style of menu back in June, and the concept is a long menu, so about 30 different plates.

They all refer to different Basque traditions, with a bit of British and Spanish influence too.

We used to do proper fine dining before, but the new menu is more rustic Basque cuisine with a modern twist.

The plates are easy to share, and the prices are a little bit reduced compared to the old 10 or 12 course tasting menu.

Cod kokotxas is one of the most traditional plates in Basque country.

It’s made from the throat of the fish, which contains a lot of collagen.

I don’t think there are many places in London serving it.

The throat cut is super soft, and the olive oil gives a bit of flavour with garlic and cayenne pepper.

The cod is Scottish most of the time, and all of our fish is from the UK.

We never want to bring things unnecessarily from Spain. 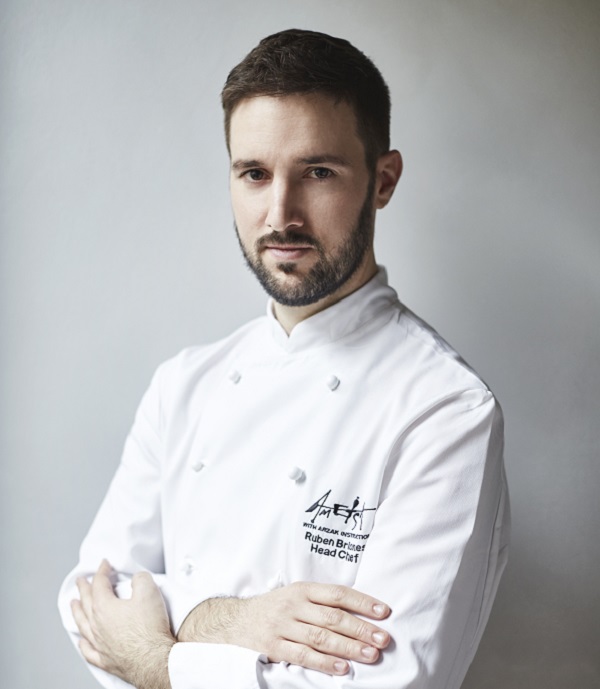 “We’re an island here with fantastic fish, meat and vegetables, so we’re very proud to source from Britain.”

The squid is also a traditional dish.

We stuff the squid with their tentacles, seal them, cook them with peppers and caramelised onion and cover them with water and then the squid ink, which gives the black colour.

We use everything; nothing is thrown away.

The monkfish comes from Cornwall, and the use of saffron is more of a Spanish ingredient than a Basque one.

On top, the tuille is made from squid ink, and provides a bit of colour and also a bit of texture.

The ibérico pork is of course from Spain and ours is top quality. What makes the ibérico meat different is how the pigs are fed, just with acorns.

This makes the pork more beefy in flavour, colour and texture.

The presa is one of the most tender parts of the pork, and is hidden between the shoulder. I serve it medium, and we explain to guests that it’s safe as it’s cooked at the right temperature.

We slow cook it first, then seal it and roast it at the end, and it comes served with a gravy, a simple vinaigrette and a creamy sweet potato purée.

There are a variety of peppers coming from the Basque country. This dish of piquillo peppers is very simple but with a lot of flavour.

We take good peppers, confit them in olive oil for a couple of hours and make the sauce with garlic.

We get our vegetables, like baby courgette, kale, sugar snaps and asparagus when it’s in season from the UK. Here they are served with pepper and spinach purée to make it a bit different.

The cheesecake is called “three textures of cheese” because there is ice cream on the bottom made with cheese, the creamy cheesecake itself and the tuille, which is made from smoked cheese.

We use Basque cheese and the recipe is a traditional Spanish recipe using cream cheese, with the filling being softer in the middle and more hard on the outside. It’s not a super sweet dish, but it’s rich.

Find out more about Ametsa, COMO The Halkin, Halkin Street, London, from their website.

See the Food & Drink section of our website for similar articles.

You may like to read For the Long Haul about the new chef director at Brown’s in Mayfair.

Or try Wagon-inspired Food about the new Vardo restaurant which has opened in Chelsea.

You could read Game On about how grouse is now on the menu at two stylish restaurants La Poule au Pot in Belgravia and Maggie Jones’s in Kensington. 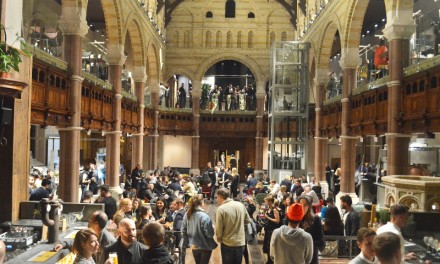 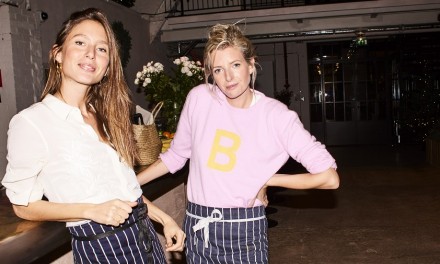 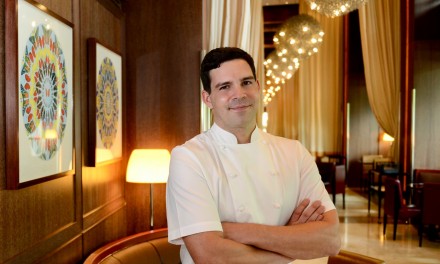 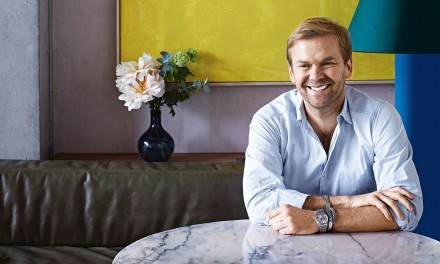