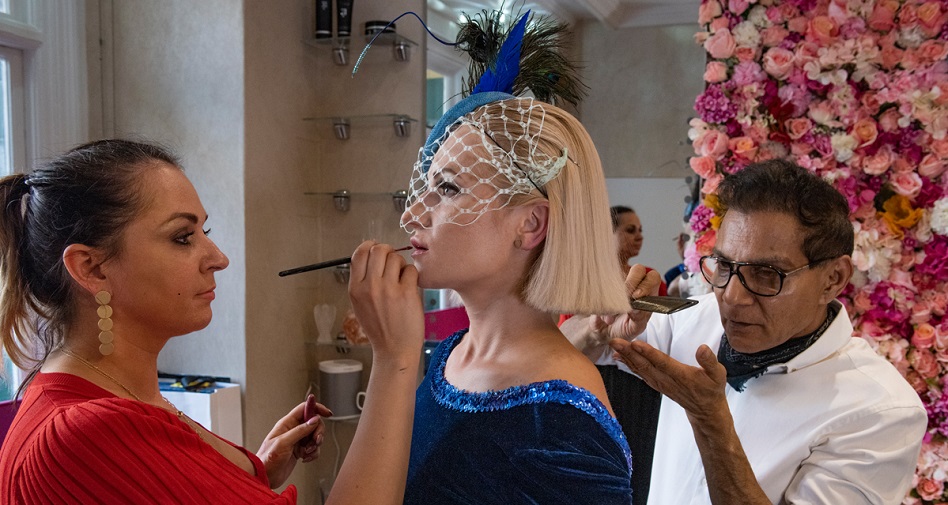 Treat your mum to a luxurious spa day at the Taj. Words by Sophia Charalambous.

Pamper your mum with the ultimate luxury  – a spa package with afternoon tea.

And, as it includes a massage for two, why not go with her?

Spending precious hours with a loved one, especially your mum, is a real treat.

The Spa in the City package at Taj, 51, Buckingham Gate, incorporates elements known for relaxation and recuperation.

The award-winning Jiva spa is where the journey begins. Jiva meaning “life force”, the spa is rooted in Indian practices, using ayurvedic philosophy. 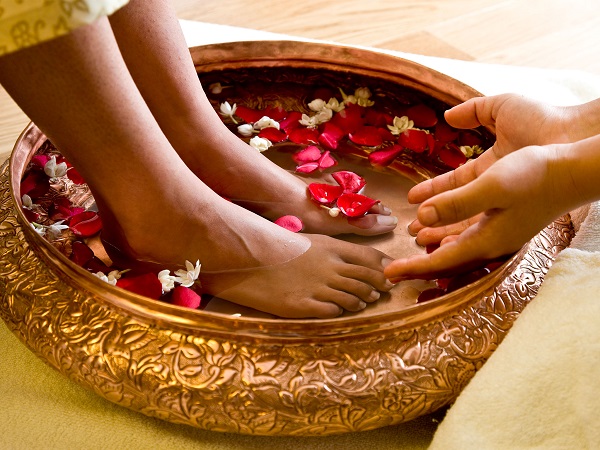 The 60-minute treatment, to be enjoyed as a pair, is a detoxifying massage called Indian Aromatherapy.

The treatment begins with a cleansing foot bath. Then comes the whole body massage using a blend of tulsi, ginger and lime oils.

It focuses on every body part, from the soles of the feet to the top of the head.

Pressure points are pressed, joints are stretched and muscles are kneaded using elbows and hands until tension is released.

Hard pressure, although painful at times, is recommended, especially for anyone with stiff shoulders.

Next a session with celebrity hairdresser Dar (in the right of the main picture), is on the schedule.

Dar began his career in 1973 at a salon behind Selfridges and has never looked back.

He is known for high glam makeovers – think the likes of Goldie Hawn, Nicole Scherzinger and Bollywood icons Kajol and Aishwarya Rai.

Dar is a man in high demand.

Recently, he gave designer Karen Millen the blunt bob that has been called the “best anti-ageing trick ever”.

The final part of the package is the afternoon tea. The Taj’s Kona restaurant has three menus.

The Alice in Wonderland Afternoon Tea is a playful take on the story, complete with playing cards, pearls and a Mad Hatter’s top hat. 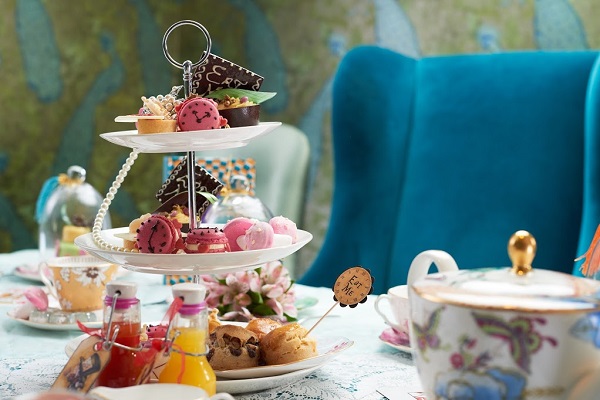 Or for a taste of India, the Jasmine Indian Afternoon tea, with chicken tikka rolls, gulab jamun sweets and a salted caramel lassi with chikki toffee crunch, is on offer.

Wash it down with masala chai or one of more than 20 teas on the menu.

With a cheeky glass of rosé champagne, impeccable service and the best company, what could be more luxurious?

Spa in the City starts from £180, 54 Buckingham Gate, www.taj51buckinghamgate.co.uk/Wellness/.co.uk

See similar stories in the Lifestyle section of our website.

Find out more about Dar, hairdresser to the stars, in Dye Another Day.

You may like to read Party Ready? revealing some of Belgravia’s best beauty salons for getting prepared for the festive season.

Or try Icy Therapy about Victoria’s new cryotherapy chamber which treats a host of health and beauty issues.

In Love Your Skin, Irene Forte talks about her luxury new skincare range, the “Mediterranean diet for your skin”. 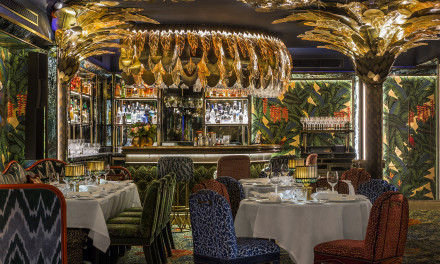 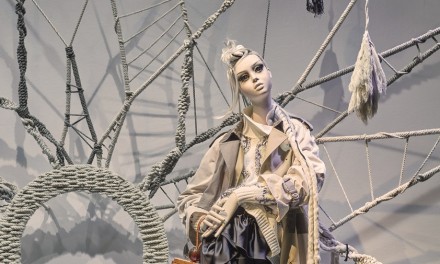 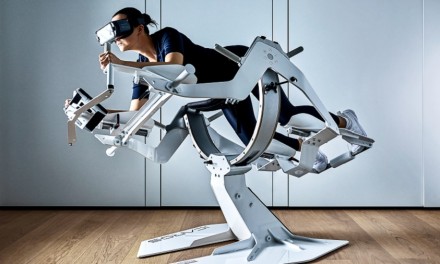 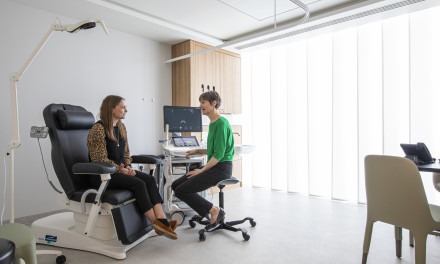 The future of fertility