It is pure passion for bread that has kept the wood-fired oven burning at Poilâne for almost two decades. Words by Corrie Bond-French.

By then, Poilâne loaves were already loved across the world.

In Paris, it was said that actors including Gerard Depardieu and Isabelle Adjani regularly joined the queue for Poilâne’s produce.

These days, the bread can be found at Waitrose stores across the UK.

But back then, Lionel Poilâne, who had taken over the family business from his father, was opening the bakery’s first branch outside France.

Tragically, just two years after lighting the oven on Elizabeth Street, Lionel and his American wife Irena were killed in a helicopter crash.

Taking up the reins

Now an orphan, Apollonia, aged 18, stepped up to take the reins of the family business she loved.

At the same time, she took to her studies in economics at Harvard.

While others partied, Apollonia was making transatlantic telephone calls and dealing with suppliers.

Apollonia has now been running the company for just over half of her life.

“What I like with having a shop presence is that it allows you to have contact with your clients. That’s a personal preference.

“I’m the third generation, we’re entrepreneurs, we like to go beyond our craft. For us it’s a philosophy and a way of life,” she says.

She adds: “I think that maybe there’s some resemblance in the way the French go about their rapport, their relationship to baking with the way the British have a connection to their pubs, and what I mean by that is that it is a place of emotion.”

“It was quite an adventure. My sister and I came to light up the oven, it takes about a month to light it up to the right level, and my father, who had a sense of putting things together and creating memories, had me and my sister (at 14 and 16 we wanted to be doing other things!)  to light up the oven,” she says.

By the time her father Lionel opened the doors to the bakery in Elizabeth Street, he had already elevated bread to an art form.

He had even created structures out of dough for Salvador Dali, including a birdcage from which the bird pecked its way free.

And he continued the legacy of the sourdough loaf, or ‘miche’, which his own father had popularised on Paris’ Rue du Cherche Midi in 1932.

Monsieur Poilâne senior offered this dusted, darkly magnificent rye sourdough to Parisians, against a backdrop of tough times  in the 1930s, because it would last longer.

Parisians took it to their hearts, cherished it and savoured it.

And there has been no waning of appetite for Pain Poilâne ever since.

Baguettes are one thing – a Poilâne ‘miche’ is another.

See similar stories in the Food & Drink section of our website.

You may like to read Food Dinner Date about how a flurry of new restaurants has turned Victoria into one of London’s hottest dining destinations.

Or try Basque in Glory about Ametsa, in Belgravia, where you can enjoy rustic Basque cooking with a contemporary twist.

Discover the “best English breakfast”in town in Regency Café, a place favoured by everyone from cab drivers to Boris Johnson. 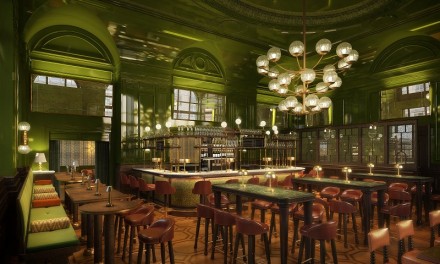 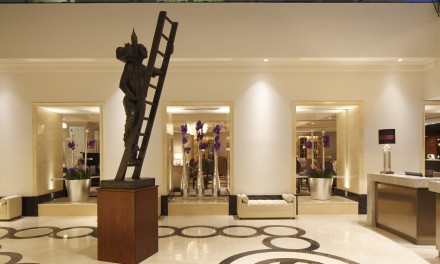 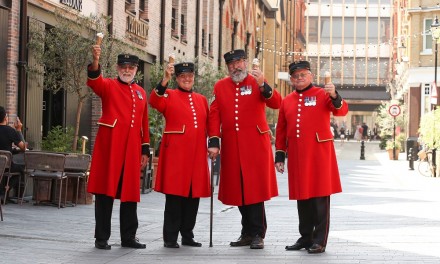 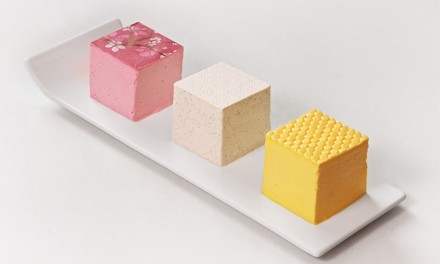