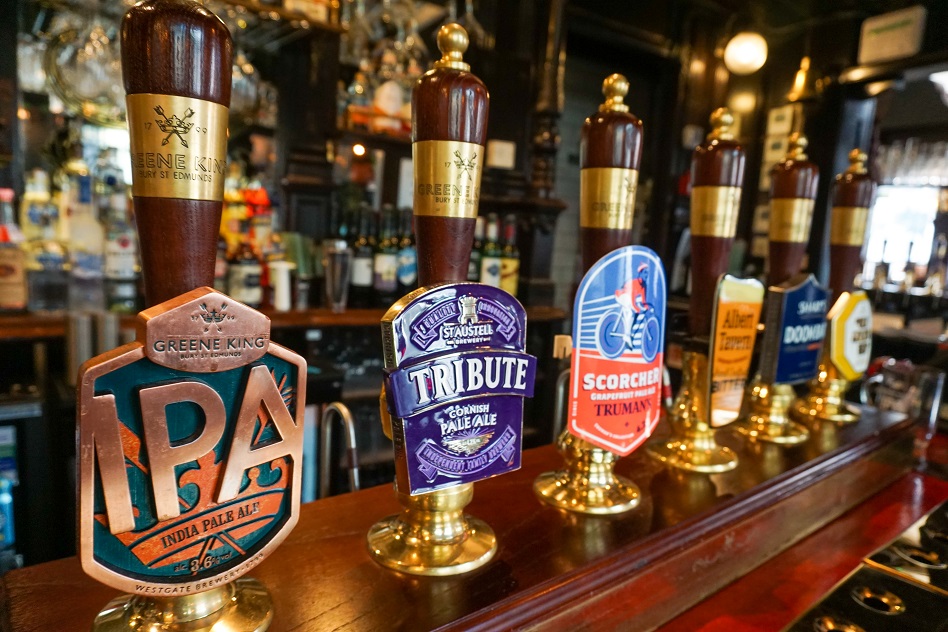 Westminster’s pubs have been the drinking dens of Prime Ministers and MPs through the ages. Words by Alex Briand.

Famous names from Charles Dickens to Winston Churchill have frequented the boozy boltholes of Westminster.

Some are even fitted with division bells, giving MPs just 8 minutes to scurry to the House of Commons to pass through the voting lobbies. 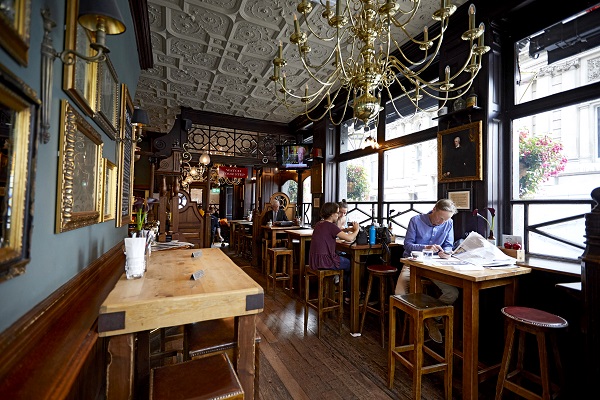 The Red Lion was the local of the young Charles Dickens, who liked it so much it later featured in his novels.

He wrote that the landlady in his day was “admiring and compassionate”.

Today’s General Manager Colin George is a welcoming sort, too.

“We are not very big in size, but the pub does pack a big punch when it comes to our history.”

It’s a short skip from Downing Street. More or less every British prime minister since the pub opened has passed through its door, and it was especially beloved of Churchill.

That political legacy continues, with today’s highest political representatives still popping in from nearby Parliament. 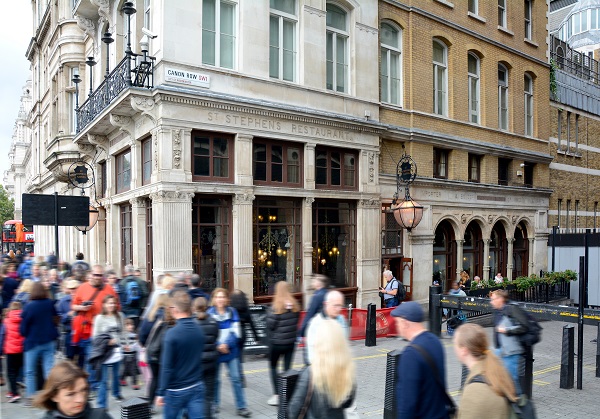 Another favourite of Parliamentary figures, St Stephen’s Tavern is even closer – just across the road from the Commons.

First opened in 1875 it still has an original division bell. It was named after St Stephen’s Chapel, in the old Palace of Westminster, which served as the chamber for the Commons from 1547 to 1834.

Today the pub’s clientele is a healthy mix of locals, tourists and politicians, and its menu includes a hearty Badger Beer-Battered Fish and Chips. 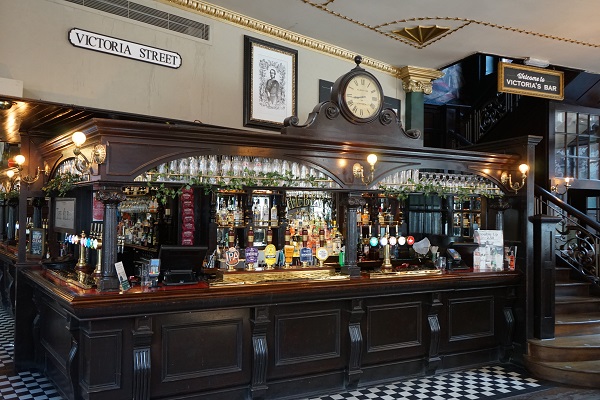 The Albert,  housed in a historic building, with a beautiful red brick and stucco façade, stood strong through the Blitz.

Now Grade II-listed, it was built between 1845 and 1852 and originally named the Bluecoat Boy. When it was redeveloped, the pub was named after the late Prince Consort, who had died a few years previously.

“It is said Queen Victoria would stop and reminisce when she came past,” says General Manager Sam Newman.

The first-floor restaurant has been frequented by royals and political figures alike, and there’s another division bell still proudly hanging to prove it.

Take a look at the frames as you climb the stairs to gaze into the eyes of Prime Ministers dating back to 1900. Also look out for Queen Victoria’s personal table napkin. 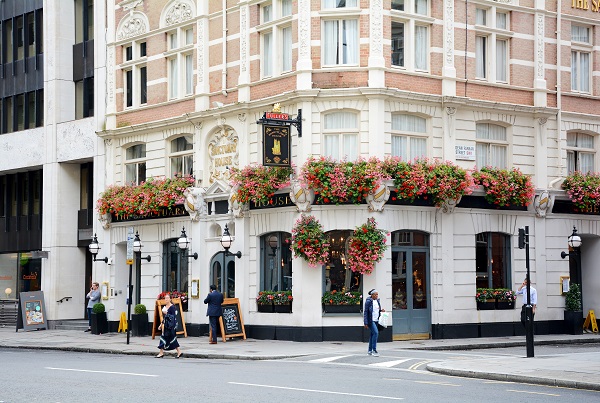 MPs weren’t confined to pubs right across the road. In fact, if you believe the legend, a secret passageway runs directly from the basement of the Sanctuary House all the way to Parliament.

The Sanctuary House Hotel has history in spades. Tothill Street is the oldest street in Westminster and one of four major streets created in the early 19th century.

Prior to becoming a boozy bolthole for Members of Parliament, the building was a railway gazette, a book-publishing house, and was even home to the London Municipal Society in the early 20th century.

This article was first published in Victoria magazine.

For similar articles, see the Food & Drink section of our website.

You may like to read Food Dinner Date about a flurry of new restaurants turning Victoria area into one of London’s hottest dining destinations.

Or try Regency Charm about the Westminster café beloved of everyone from cabbies to Boris Johnson.

In Passion for Bread, discover the story behind French Poilâne bakers in Elizabeth Street. 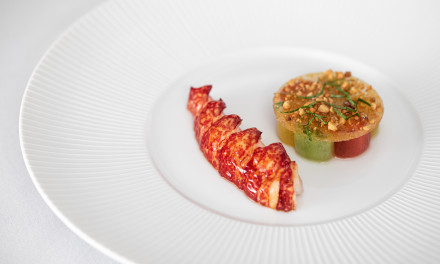 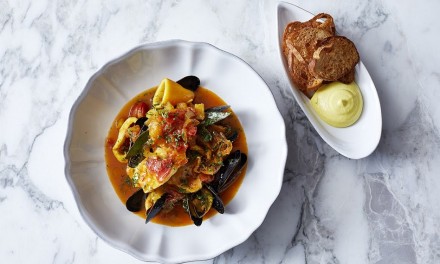 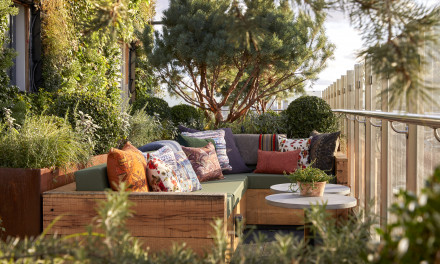 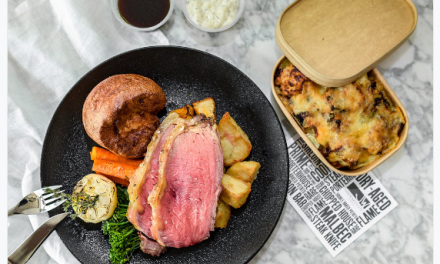