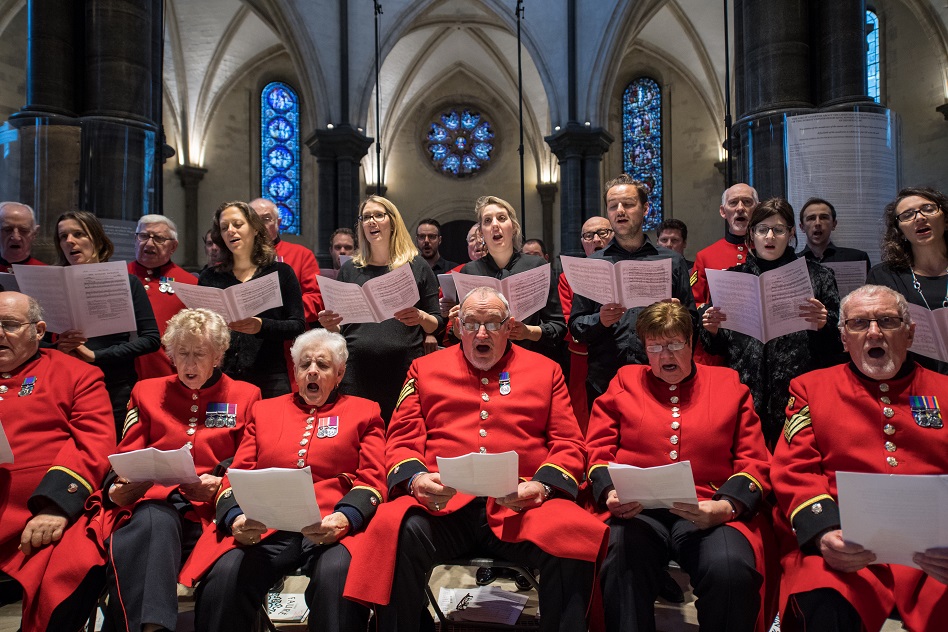 The Chapel Choir at the Royal Chelsea Hospital is a true Chelsea institution. Words by Charlotte Pasha.

Every Chelsea resident is proud of the Royal Hospital.

Founded in 1692 by King Charles II, it serves a wonderful function as a home for some 300 army veterans.

The building itself is beautiful, a listed site designed by Sir Christopher Wren.

But, of course, the pride and joy are the Chelsea Pensioners themselves.

What is less known about the Royal Hospital is its Chapel Choir, a professional church choir of 12 singers. 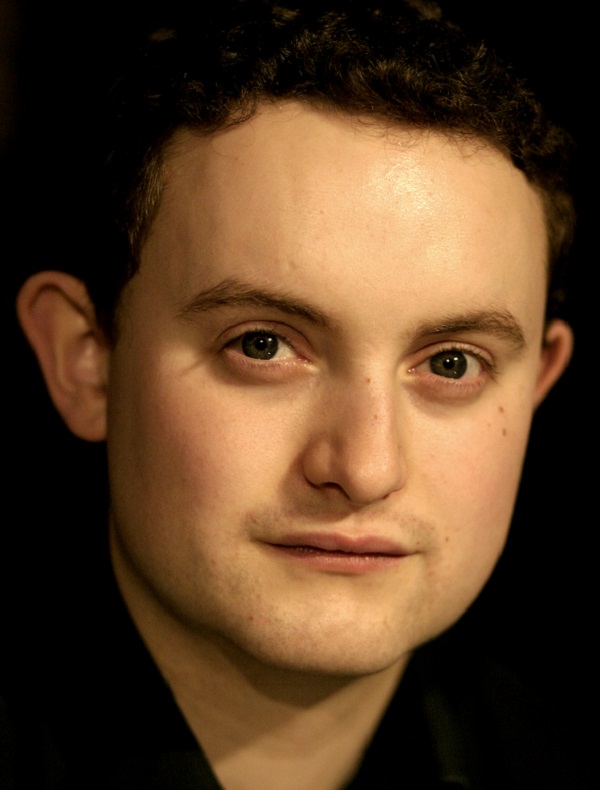 “The Chapel Choir of the Royal Hospital Chelsea is one of the most highly regarded professional church choirs in the country.

“Several members of the choir sing regularly with the world’s leading consort groups,” Will says.

While the Chelsea Pensioners themselves don’t sing in the Chapel Choir (though they do have their own choir), they enjoy it hugely.

“The choir sings choral matins in the Wren Chapel at the Royal Hospital Chelsea every Sunday at 11am (open to the general public),” Will adds.

And, the choir provides the music at carol services, weddings and other events at the Royal Hospital.

It also gives regular concerts, both in the Wren Chapel and at Cadogan Hall, Will explains.

“Many of the Chelsea Pensioners are fans of classical music.

“And it is often a huge – and pleasant, I hope – surprise to them when they join the Royal Hospital that there is such amazing music going on here,” he adds.

In fact, sometimes they even get involved.

“Our 2016 Carols from Chelsea disc featured Chelsea Pensioner George Hatton singing a brand-new arrangement of ‘White Christmas’ with the choir – the first time, at the age of 88, he had featured on a recording,” Will says.

Lucky Will gets to live on site, a privilege for the organist and the organ scholar.

“I’ve got two young boys and they’re so lucky to have 300 surrogate grandparents living on site!”

He adds: “Getting to know the Pensioners is hugely rewarding, as many of them have so many incredible stories to tell.”

As for how you can join the chapel choir – it’s a competitive process.

“When a vacancy arises in the choir, I think it’s fair to say that a long list of people will apply.

“But only the finest musicians will be chosen,” Will says.

The choir’s autumn concert on November 6th is in collaboration with the Ralph Vaughan Williams Society.

“The composer Ralph Vaughan Williams was one of the most influential voices in English 20th-century music and he was our neighbour, too, living at 13 Cheyne Walk between 1905 and 1929,” says Will.

Find similar stories in the Chelsea & Knightsbridge section of our website.

You may like to find out who were the first winners in our inaugural Chelsea Awards. 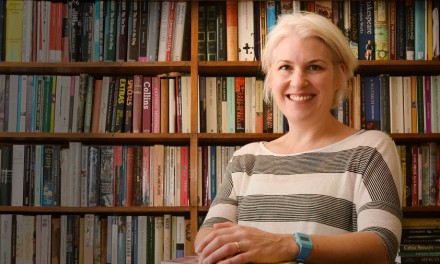 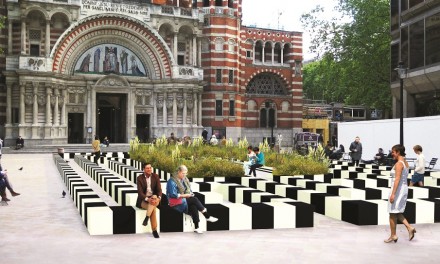 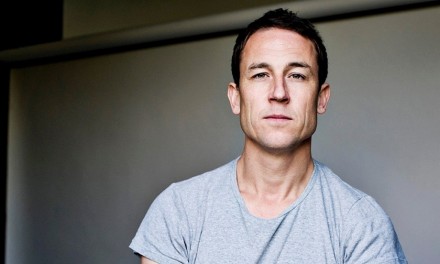