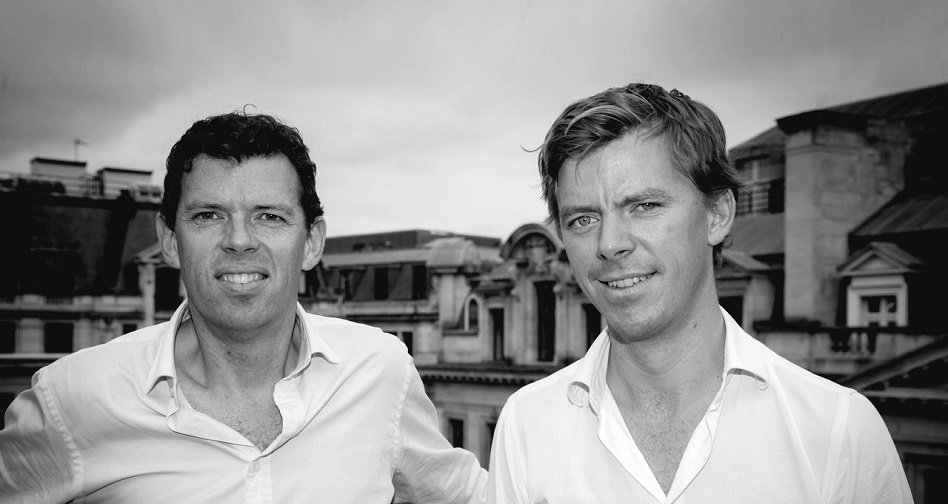 Entertainment provider Young Guns is the secret weapon behind some of the best parties on the planet.

No A-list party would be complete without stellar entertainment, and those in the know turn to Young Guns.

The Mayfair-based entertainment company works to ensure the perfect party with the very best live music.

Run by brothers Alexander and Dominic Lyon, they were recently awarded ‘Challenger Agency Of The Year’.

The company knows entertainment inside out and has access to some of the hottest music acts in the world.

What’s more, they’ve played a role in some of the most luxurious events in Mayfair, Chelsea and Belgravia in recent years.

With musical backgrounds themselves, Alexander and Dominic cut their teeth developing artists for the record and TV industries.

The brothers launched acts such as Escala and Tokio Myers. Both went on to earn record deals with Simon Cowell at Sony Music.

They also worked with Universal on original projects such as the classical group, The Masques.

The brothers feel their experience in the music industry has given them a great advantage when working in events.

When you go to an exceptional party that has a touch of magic, Young Guns may have been involved.

But there are many events the company cannot disclose due to confidentiality.

However, they were able to share that they recently created an evening with the Gipsy Kings for a private client in Corsica. 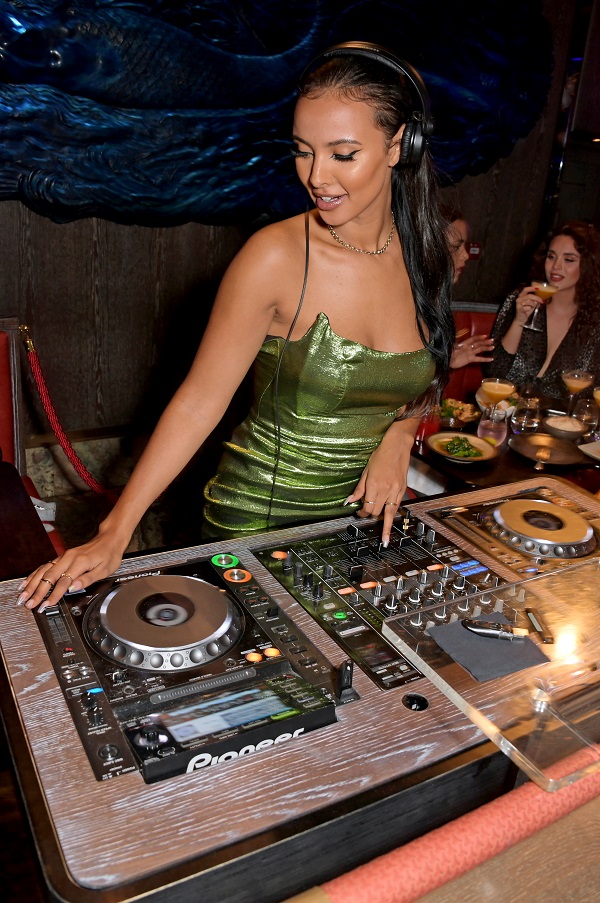 They booked Anastasia for a Russian birthday in a Moroccan castle.

Plus, they organised a DJ set by Channel 4 presenter Maya Jama at Sexy Fish (pictured above).

If you’ve been to a party at Annabel’s recently, there is a very good chance that Young Guns was behind it.

They work closely with The Ivy Collection, most recently on their opening parties.

At The Ivy Victoria’s Midnight Garden launch party, the company created an immersive world of contortionists, bodypainted models and ballerinas.

Young Guns also has its own luxury wedding and private events division.

The company is registered supplier at Kensington Palace, Hampton Court Palace, Westminster Abbey, the National Gallery and the TATE Modern, to name a few.

One recent wedding of note was the Kew Garden nuptials of one of the biggest social media influencers in the world, YouTuber, PewDiePie.

“Being awarded for one’s work is always encouraging,” says Dominic.

“Being known for creatively disrupting the industry is an exciting place to be.”

He added: “Our open, collaborative and unfussy way of working has meant that we have been involved in some of the most exciting events in London this year.”

For Alexander, it was “filling the MGM Las Vegas Grand Arena with 17,000 people, who all came to see one of our original artists performing live.” 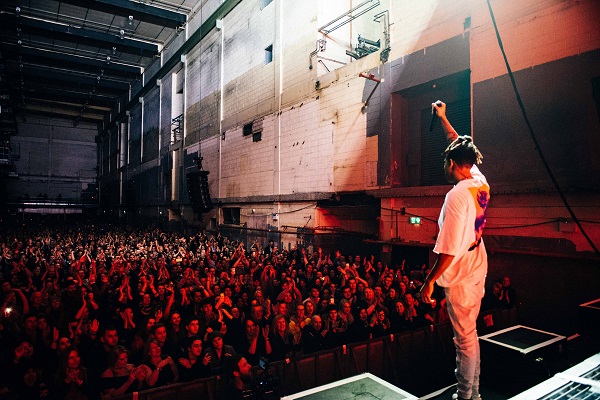 Dominic says: “Our goal for this year is to keep discovering new artists, promote the biggest celebrity names in the business and take on bold creative projects that have entertainment at the heart.”

We have no doubt. Watch this space.

You may like to read The Show Goes On about iconic Oxford Street music venue The 100 Club whose future has been secured thanks to Westminster City Council.

Or try Grooving at 90 about a special event at Grosvenor House to celebrate 90 years of both the hotel and Decca Records. 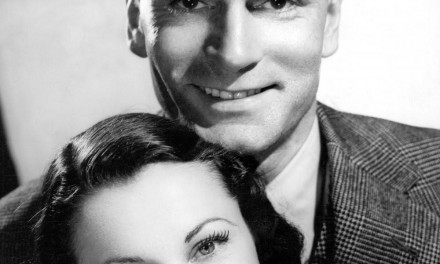 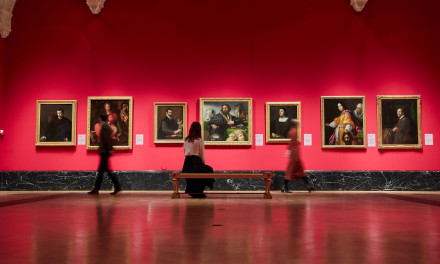 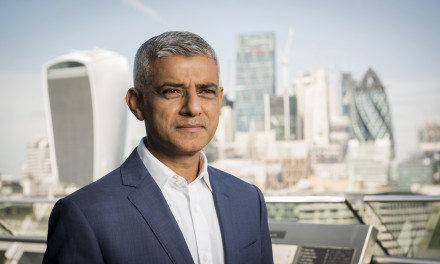 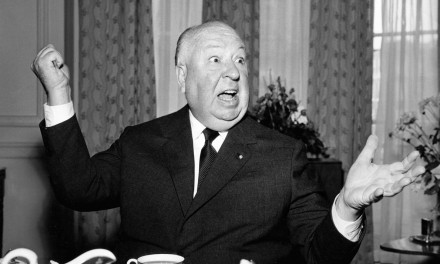