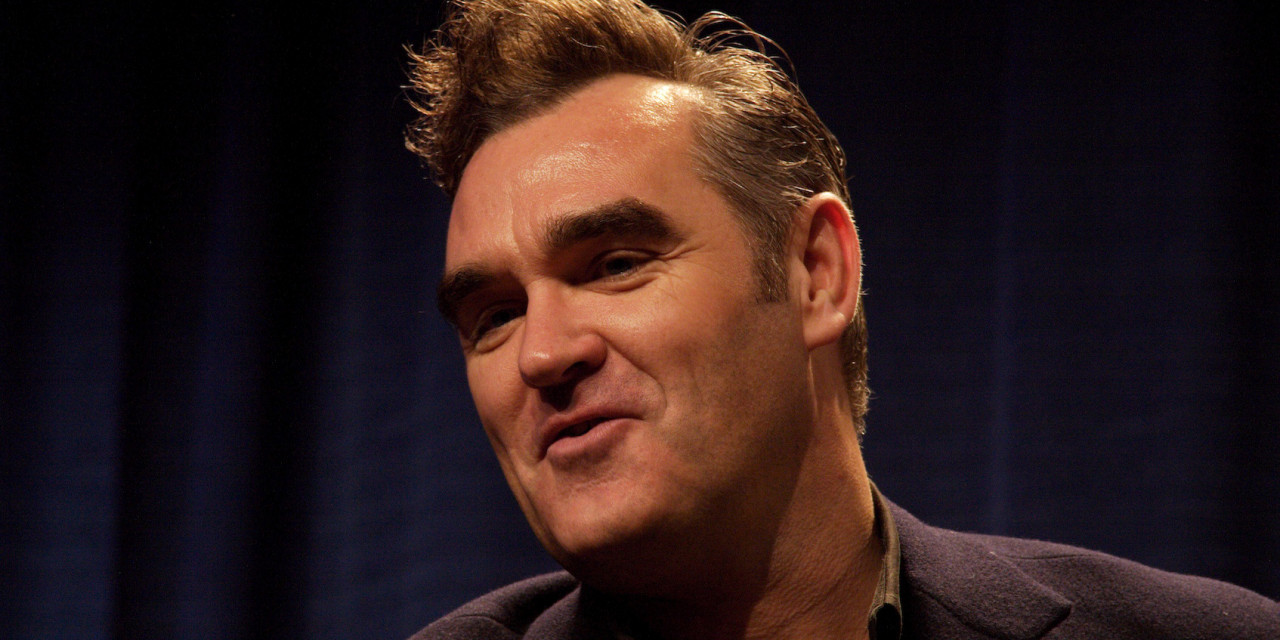 Every issue, we’ll be exploring a cultural artefact that was inspired by Chelsea and its surroundings. This month, we’re looking at Morrisey’s Hairdresser on Fire…

What is it?
Hairdresser on Fire is a song by Mancunian singer-songwriter Morrissey. It’s the B-side to his 1988 single Suedehead.

What’s it about?
That’s open to debate. Some will argue that the song is a scalding critique of London’s fashionable scene, in which a Chelsea hairdresser is a sought-after status symbol with the power to “supernaturally change me”. Others have read the song as a tongue in cheek ode to Morrissey’s trademark quiff, and the hairdresser who created it: “I sense the power/ In the fingers/ Within an hour the power/ Could totally destroy me/ Or it could save my life”. Then again, when asked this question in a 1988 interview with NME, Morrissey said “it’s just a very simple song about trying to get hold of a hairdresser.” 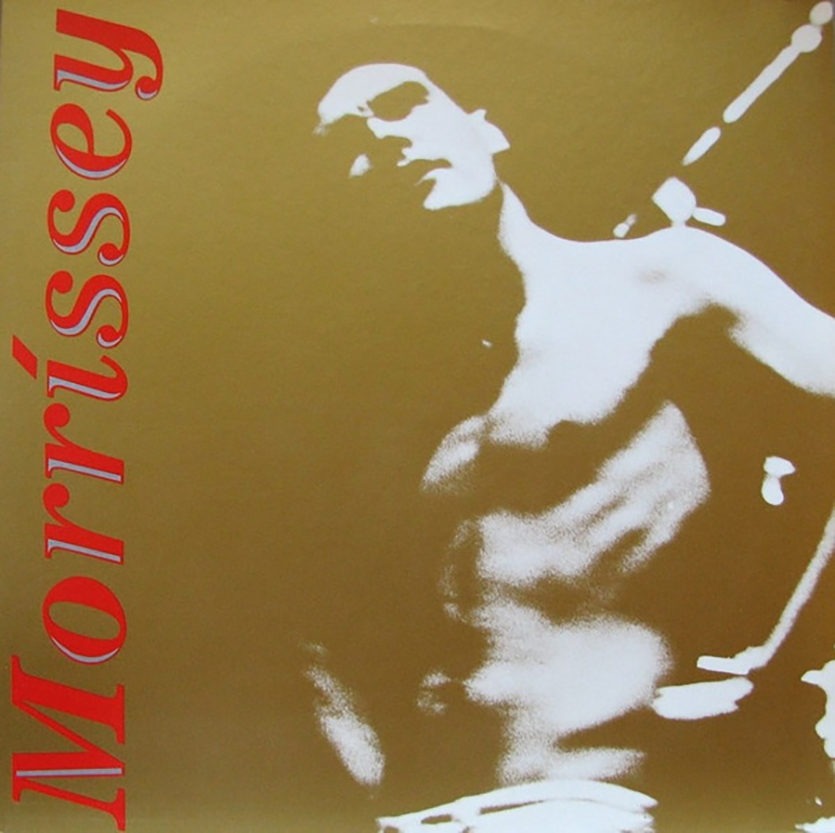 Who was Morrissey’s hairdresser?
Morrissey has used many hairdressers over the years, so the identity of the in-demand Chelsea barber remains unknown. Whoever they were, Morrissey is known to be fastidious about his haircuts, going so far as to collect the clippings from the barbershop floor in a sealed bag.

Why Sloane Square?
Morrissey had a flat in Campden Hill Road in Kensington, and another at 66 Cadogan Square. He often met interviewers at the Cadogan Hotel, attracted by its link to his idol Oscar Wilde. Despite this, the song reveals a certain ambivalence towards London: “Oh here is London/ ‘Home of the brash outrageous and free’/ You are repressed/ But you’re remarkably dressed/ Is it real?”

It’s best listened to…
… How about in the hot seat at one of Chelsea’s society hairdressers? Pop in your headphones and book in for a trim at Hari’s on the King’s Road, Chelsea Green Salon at 6-8 Cale Street, or Richard Ward Hair in Duke of York Square.

If there’s a cultural artefact you’d like us to explore, drop us an email at alice@pubbiz.com