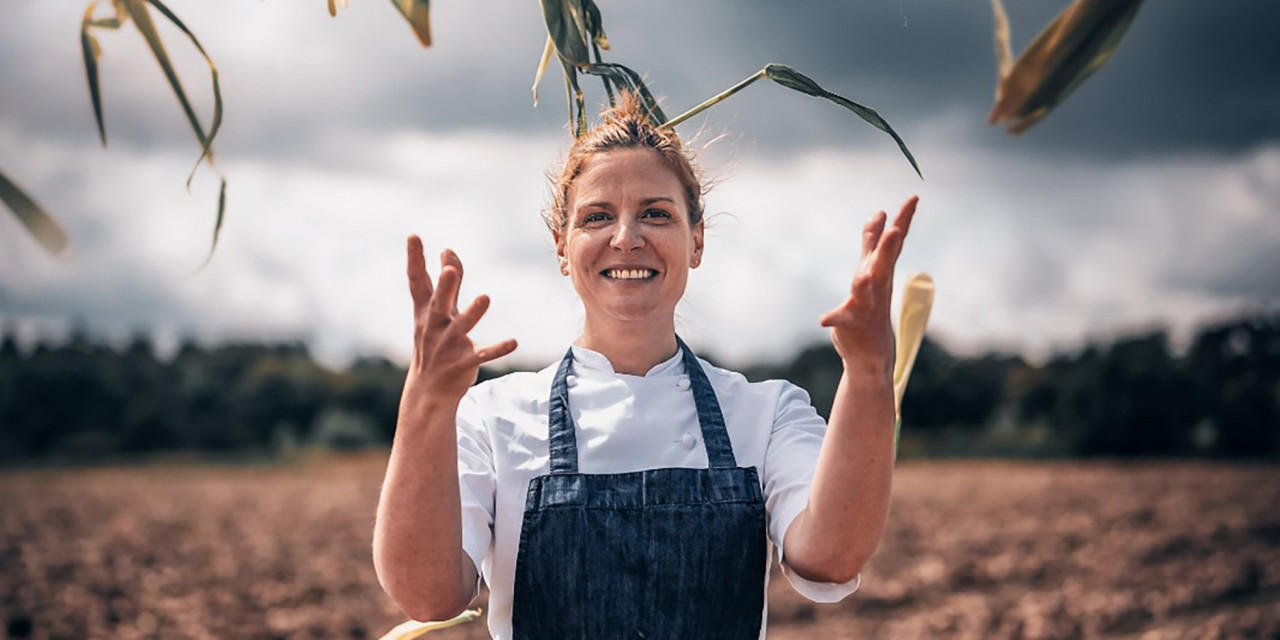 A new generation of ethical restaurants aims to minimise its impact on the planet. Introducing Apricity and Chantelle Nicholson, who is going that extra green mile

The number of sustainable restaurants in Mayfair continues to grow, with this month’s opening of the much-anticipated Apricity – the latest concept by acclaimed New Zealand-born chef Chantelle Nicholson.

Set on Duke Street, Apricity will offer hyper-seasonal food and an innovative emphasis on operating a circular economy that minimises waste in both food and design; supports small-scale suppliers; and buys locally. “It starts with seeking out suppliers that have a similar ethos. We are using as much British and local produce as possible,” says Nicholson, former chef patron of the much-loved but now-closed Covent Garden restaurant Tredwells, which was awarded a green Michelin star in 2021. “We are analysing everything that we bring in, including packaging; analysing what we do to everything we buy; and then also trying to reduce anything negative that we put out – such as emissions or waste.”

A chic dining room, chefs’ table and terrace has been designed by ethical design studio Object Space Place, which has employed a restorative design framework using sustainable design and operational principles. Nicholson says that her approach to the restaurant in the food and the design is a more traditional way of doing things – and supports all aspects of the industry while making the planet greener for everyone. “It’s harking back to what we used to do throughout civilisation – keeping things in use for as long as possible, and sometimes that means repairing and tweaking things rather than buying new.”

Cooking seasonal produce, spotlighting vegetables and using every part of them, foraging and pickling and buying from local, independent farmers are key aspects to Apricity’s offering – ensuring your dinner won’t cost the earth. Dishes might include the likes of Cornish mackerel, Shetland mussels, sambal butter and fennel; koji glazed BBQ oyster mushrooms, black garlic, nettle emulsion and fermented emmer wheat; or venison, pickled walnuts, wild garlic and pickled rhubarb – but Nicholson and head chef Eve Seemann will swap ingredients according to what’s available. “The menu will change a lot, because of seasonality – but also that we are working with small suppliers so they may not have enough to keep us going every day on one particular thing, so we’ll chop and change.

“I like the idea of the food being very of the moment. What is something that our farmers, suppliers and butchers find hard to sell – and how can we support them by buying it? That is part of our circular approach – rather than that more linear approach of ‘we are the customer, they are the supplier, so they must do what we say’. I like building a relationship that works both ways.”

The inventiveness extends to the drinks menu – with cocktails including a beetroot negroni and kimchi margarita. “We get the juice from the kimchi we make and use it in the cocktail. We want to get maximum use, flavour and texture from absolutely everything that we bring in.” 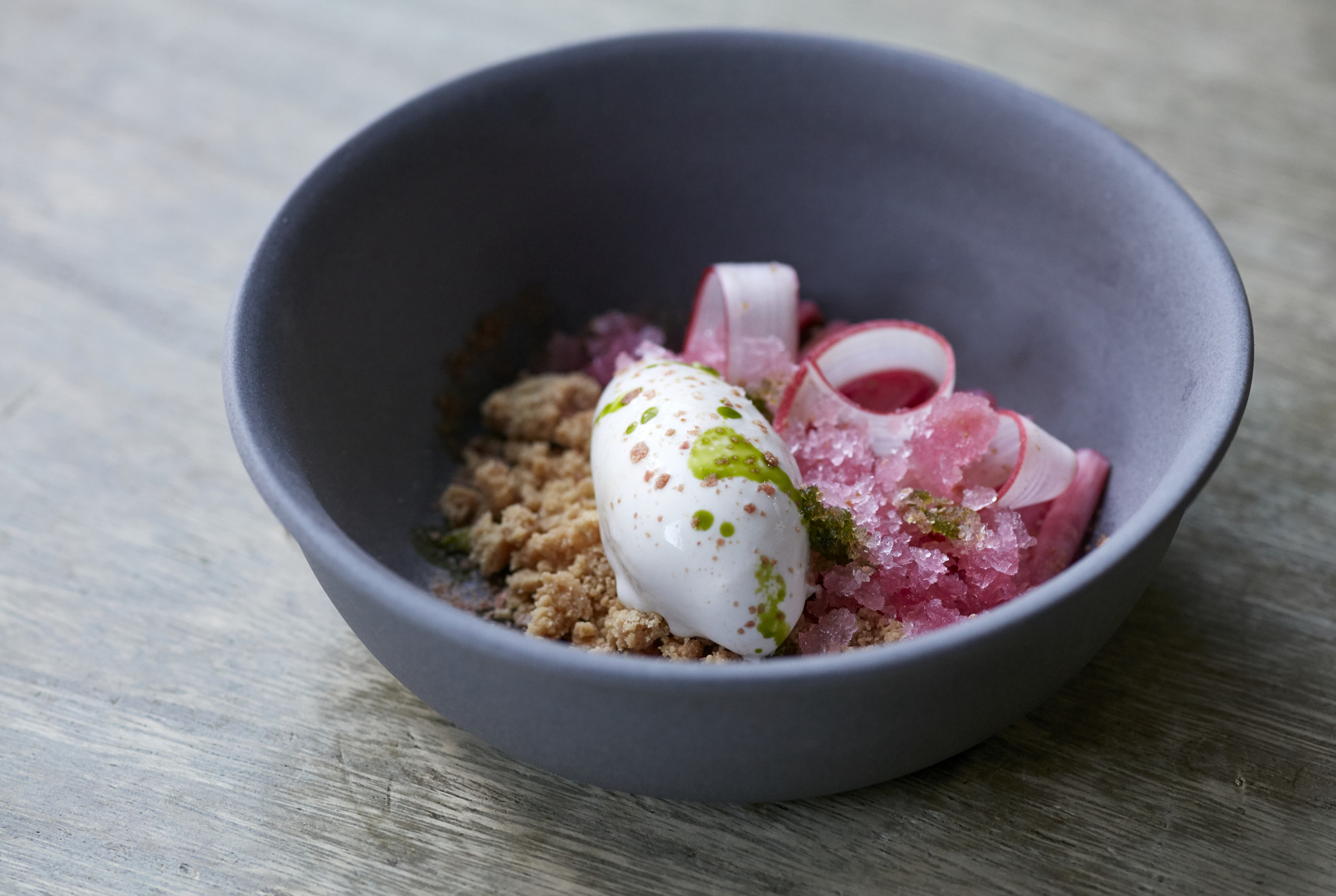 The idea for Apricity was solidified at Nicholson’s recent pandemic pop-up All’s Well in Hackney, which was launched to preserve jobs, morale and positivity within the industry; but the chef says that Mayfair presented a unique opportunity and one she is looking forward to exploring. “I was considering what the next steps could be for us. Hackney is progressive and there is a lot of zero waste, sustainable stuff going on there already; and when the opportunity came up in Mayfair, I thought in some sense we could make more of an impact. We’re really close to the West End, shopping destinations like Selfridges and all the other amazing things that Mayfair has to offer – and offering this approach to a different demographic to that which we had in Hackney, while still also attracting people from across London, means we get the best of both worlds.

“Grosvenor has been an absolute joy to work with, too. They are supportive and are really doing what they say, which is important – they’ve got some ambitious goals with their sustainability side of things. We’re working together in partnership to create a case study about our approach, to be able to put that out to people to help other businesses as well.”