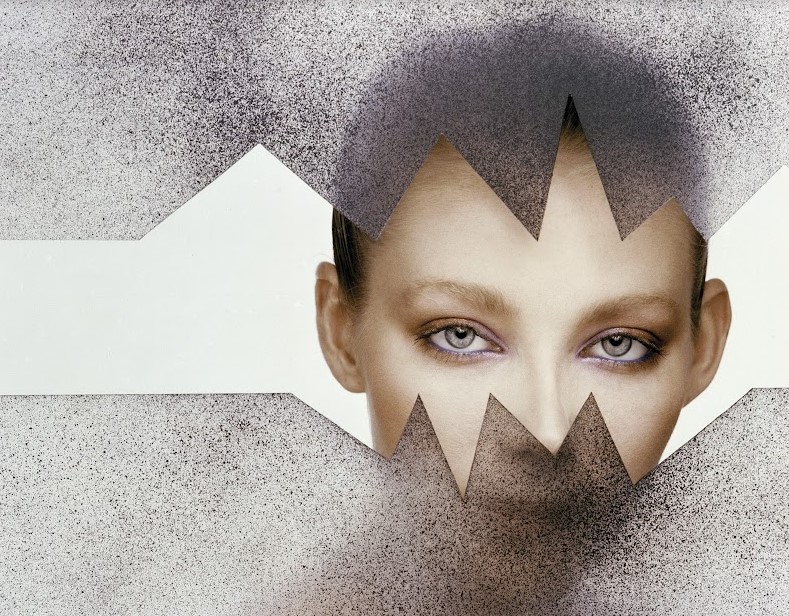 A new book and exhibition of John Swannell’s most-loved photos charts his 40 years as portraitist to the stars. See them in their best light at Clarendon Fine Art

Ensconced amid the champagne-fuelled lunchtime chatter at Scott’s, John Swannell is recounting the time he smoked a spliff with John Lennon.

Assistant to David Bailey at the time – who was busy taking pictures of Yoko – John sat at the back of the studio with Lennon. “He rolled up this joint, I think I’m 20 at the time and said, ‘do you smoke John?’. I didn’t even smoke cigarettes but I was trying to be cool and said, ‘yeah, yeah’. He passes me this joint, I take a puff and I’m spluttering everywhere. He is putting me back on the back and says, ‘give me that, you’re wasting it!.”

One of Britain’s best photographers, John’s celebrated career has afforded encounters with the crème de la crème from the likes of Princess Diana to Elton John and Sir Paul McCartney.

The first time I met John was at Le Caprice, where his iconic photographs adorned the walls of the legendary (now closed) restaurant in St James’s. Much like today, John regaled me with a sprinkling of starry tales; from his first ‘personality’ assignment with actor John Hurt (they got on famously and ended up having a mammoth boozing session – it finished at midnight with Hurt kissing him goodnight) to a particular grizzly encounter with The Kray Twins (“someone insulted Bailey and Reggie Kray took offence. They beat the pulp out of this guy in front of us; I was so scared I dropped the camera.”)

Today we’re here to discuss his new book, Forty Years On, and accompanying exhibition at Clarendon Fine Art Mayfair. A hefty retrospective, he whittled his huge portfolio – published in publications including The Sunday Times, Vogue and Tatler – to 260 images. “This is forty years of my work. I could have filled four of these books, but these are my favourites basically.”

They are split into distinct sections, including a mesmerising selection of jet-setting fashion shoots, early black and white and ‘The Royals’, which features his famous 1994 portrait of Princess Diana with William and Harry (Diana chose it for her Christmas card that year).

He has photographed almost all of the leading members of the Royal family, including the Queen Mother in 2000, Her Majesty for her official Golden and Diamond Jubilee portraits (no call for the Platinum just yet) and official photographs for Princess Anne’s 40th, 50th, 60th and 70th birthdays.

He did meet Princess Margaret on one occasion too – Bailey was photographing her with the 1st Earl of Snowdon, Antony Armstrong-Jones – and endeared himself by serving her particularly punchy gin and tonics.  “I didn’t know how to mix them so I did half and half… as she left she said to Bailey, ‘that assistant of yours is a very good boy’.” 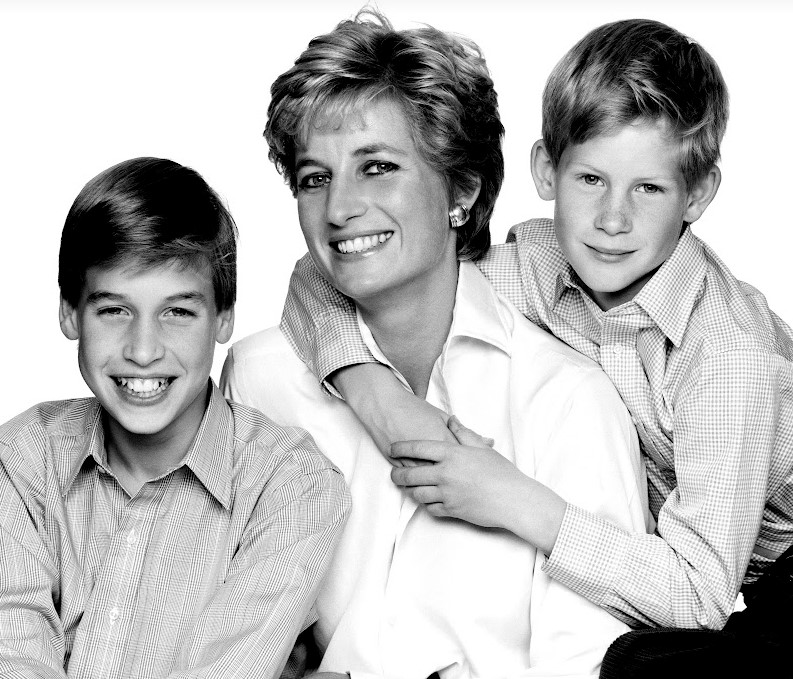 While there is the odd regret – he didn’t get the chance to photograph David Bowie, “the bugger is everyone else did” – I wonder whether his celebrated career, working alongside the likes of his hero Cecil Beaton (as he did on one occasion) and his hero Bailey (they still see each other regularly) still feels surreal?

He knew very early on that he wanted to be a photographer. Dyslexic – “in those days you were just an idiot” – he devoured six books on photography that were in the school library and told a career adviser “you don’t need to worry about me, I know what I’m doing.” “He said, ‘I could get you a job as a typewriter mechanic or a postman.’ I said, ‘I’ll let you know.”

In the ‘60s, he landed a job as an assistant in the studios of fashion bible, Vogue, where he met Bailey and four years later, established his own studio. The rest, as they say, is history; 15 filing cabinets of negatives tell the story.

These days John splits his time between London and the Lake District, where he has a cottage with second wife, American model Marianne Lah. John spotted her on the cover of a glossy magazine, booked her to photograph for a week and “fell in love with her as soon as she walked through the door.”

“Between marriages I met some beautiful women…those two years, it was like being a pop star,” he says. “Then I met Marianne and she was so beautiful and I never looked another women again.

They have two children (John also has two from his first marriage) and recently celebrated 40 years together (John cooked Lancashire Hotpot for the occasion).

Now 75 – though you would never know it – John has two books on the Lake District in the pipeline, but doesn’t take on as many big shoots (Duran Duran was his only one in the past year).

A lot of his focus recently has been the setting The Lakeland Autistic Charity, which has involved the renovation of an old farmhouse to provide suitable accommodation for his autistic son, Charlie, to live alongside others with autism and related conditions. “Setting up this Trust is the hardest thing in the world and it has taken up all my time,” he says. “The last two years have been the most stressful of my life; the book was therapy really.”

In spite of it all, John says that he has no intention of putting his feet up. “When I get up and I haven’t got anything to do, I know it sounds corny but I panic. Marianne says, ‘how long are you going to go on for?’ and I say, ‘until I drop.’

John Swannell: Forty Years On, is out now. His exhibition is at Clarendon Fine Art Mayfair, 46 Dover Street, is from June 23 to 30.