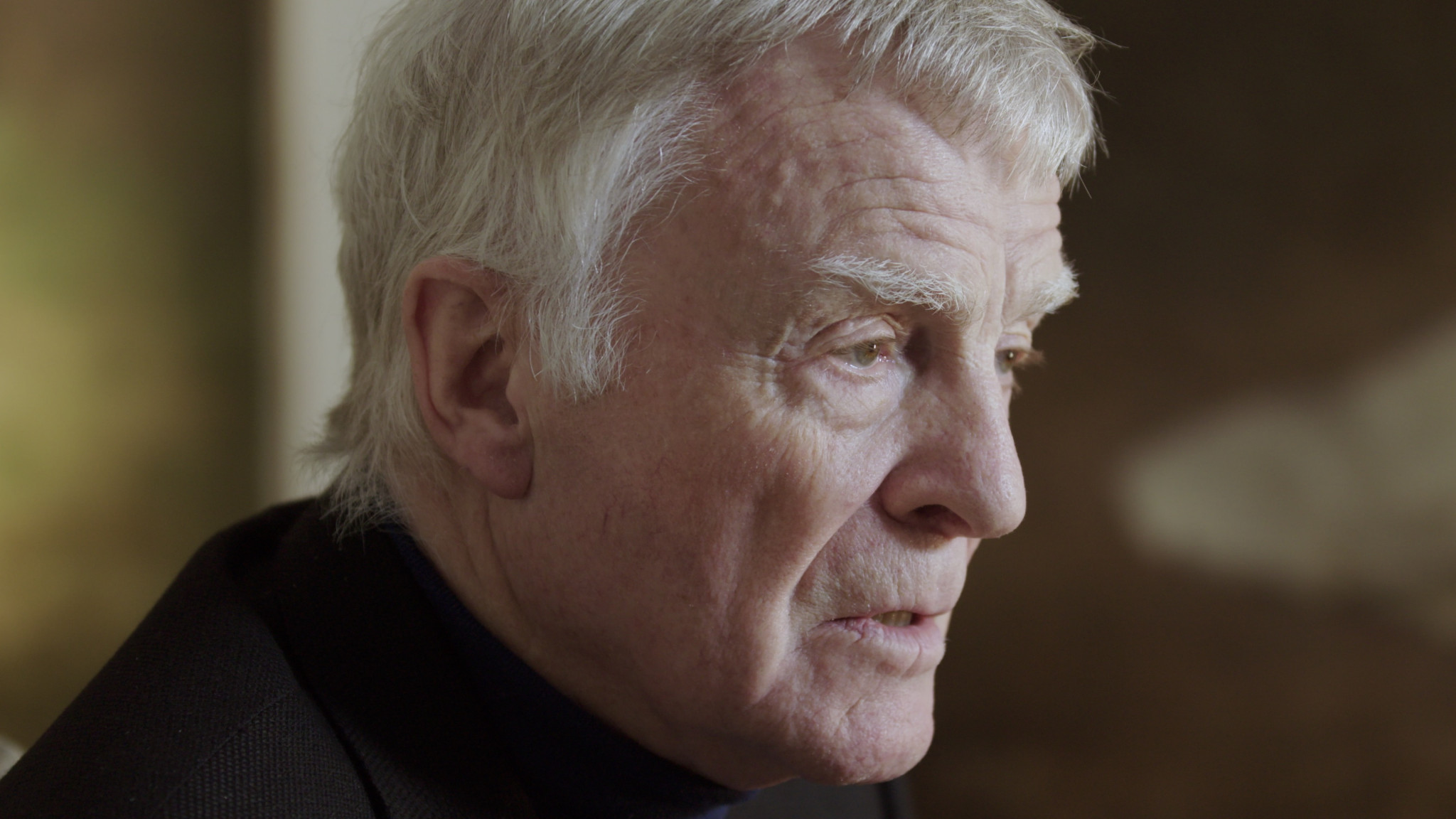 Privacy campaigner and Formula One boss Max Mosley lived in Chelsea until his death in May. Alice Cairns speaks to the director of a new documentary, Mosley: It’s Complicated

What to make of Max Mosley? A Chelsea resident until his death at the age of 81, Max has been variously described as a man of principle and a modern-day Machiavelli, a fearless campaigner and an enemy of the free press. Now he’s the subject of Mosley: It’s Complicated: a new documentary which explores his remarkable life.

“As a man, he was full of contradictions. In some ways, he was firmly part of the establishment,  but he also had this desire to tear it down and reject it – perhaps because it had rejected him.”

Max’s father was British fascist Oswald Mosley, his mother the aristocratic socialite Diana Mitford. When Max was just eleven weeks old, his parents were arrested and taken to Holloway Prison, where they would remain for the next three years. At the age of 22, Max was arrested and charged with threatening behaviour after defending his father from an angry mob, leading many to brand him a sympathiser. 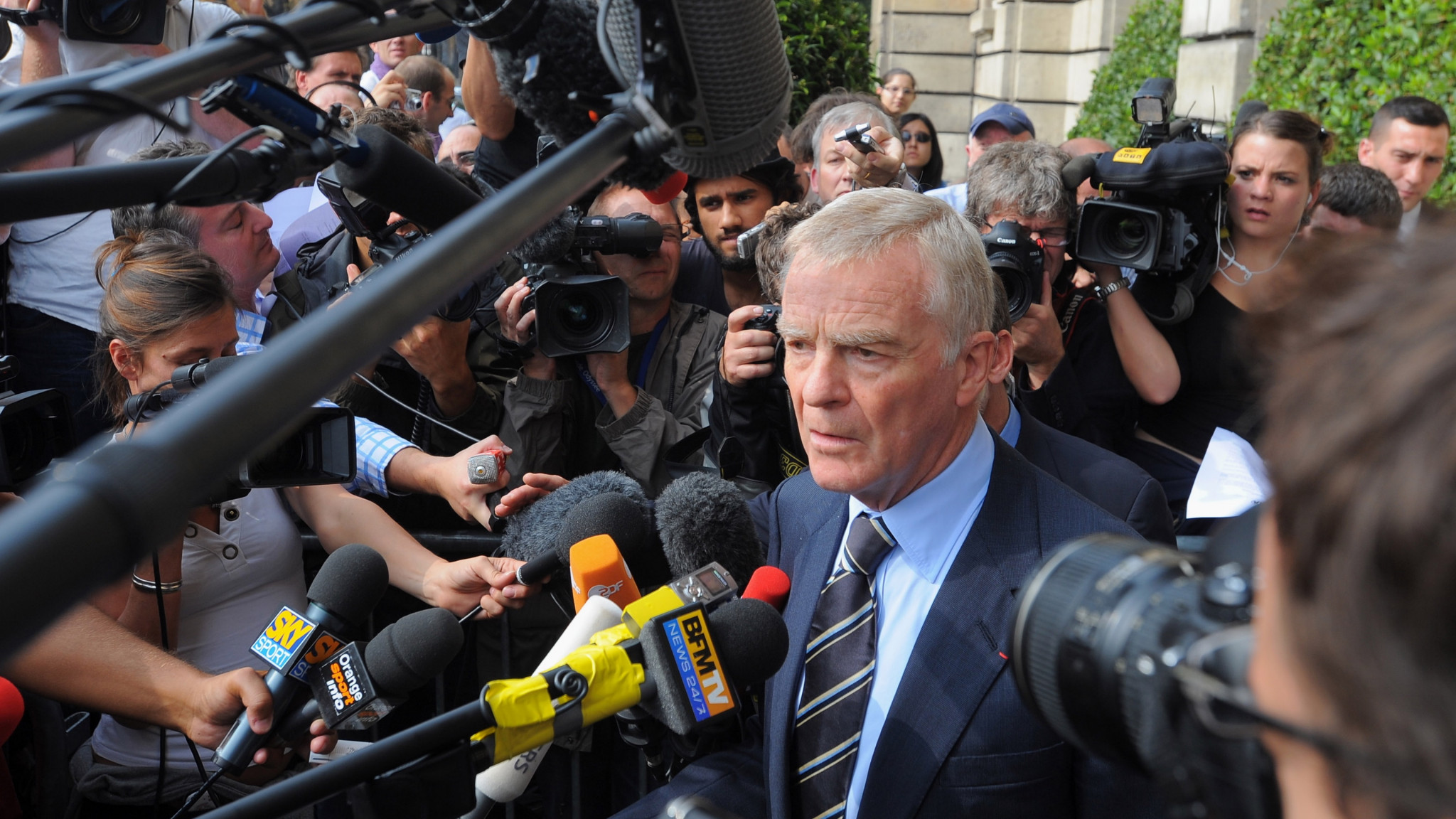 In the years that followed, Max was to find himself an unlikely safe haven: the fast and furious world of auto racing. Competing as an amateur driver, he was delighted when a competitor asked if he was any relation of Alf Mosley, the coachbuilder. Having discovered a world in which his father’s notoriety needn’t define him, he went on to dedicate his life to motorsports – eventually gaining control of Formula One after a power struggle that hinted at frustrated political ambitions. For the next twenty years, Max would shape the sport into the multi-billion-dollar industry it is today.

Michael Shevloff first met Max Mosley 10 years ago, while making a documentary about safety in motorsports. Max was the founding chairman of Global NCAP, an organisation dedicated to promoting safety on the roads, particularly in lower income countries.

“Before I met Max, I knew that people had a negative view of him. I thought to myself – how does a man who has spent the last 20 years saving hundreds of thousands of lives end up perceived as a villain? Getting to the bottom of that is what inspired me to make Mosley: It’s Complicated.”

Talking and travelling with Max over the course of a decade, Michael gained a unique insight into a complex man. 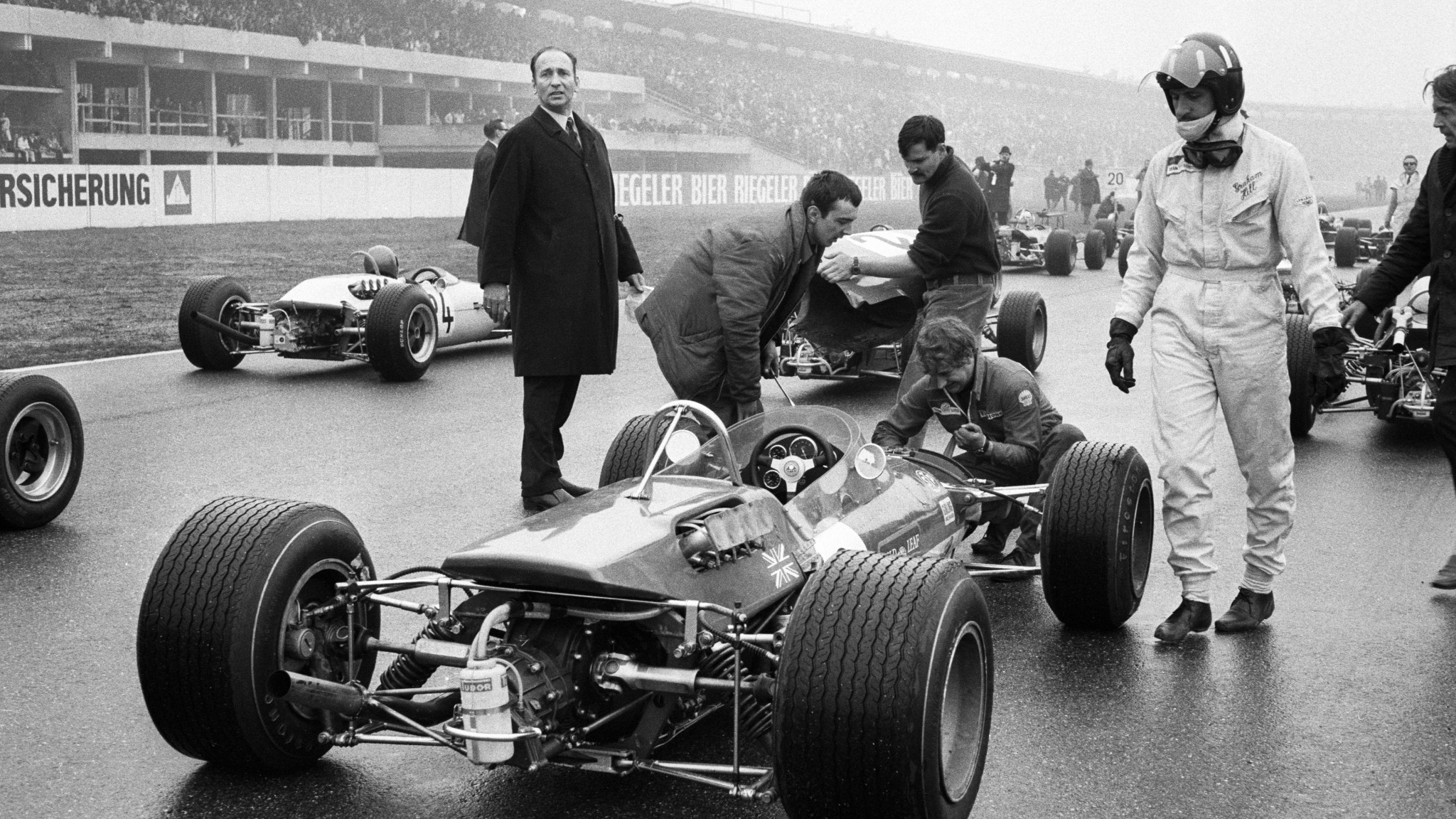 “I found him to be fiercely bright, loyal and incredibly principled. At the same time, he certainly enjoyed a fight when he believed himself to be right. There was something – and I’m loathe to say this – Trumpian in his personality. I’ll give you an example: Max refused to give a mea culpa on behalf of his father. He said many times that he rejected his parent’s politics – but what he refused to do was to say sorry on their behalf. I think the press were looking for that from Max, an apology for who his father was, and it would have made his life a lot easier if he’d given it”

In fact, run-ins with a hostile press would become a defining feature of Max’s life. After News of the World published salacious reports about his sex life, Max sued the paper, winning a landmark victory. For the rest of his life, he continued to fund victims of press privacy invasion, laying the foundation for the Leveson Enquiry.

“Max felt so deeply wronged by what was done to him, that he had no choice but to act – even though the irony is that by taking the case to court, he actually drew more attention to his scandal. Still, it’s undeniable that his money and drive have been influential in keeping the debate around privacy alive.”

Tragically, Max’s son Alexander died of a drug overdose the year after his court victory. Already acutely aware of how a father’s notoriety can haunt his children, Max couldn’t escape feelings of responsibility and guilt.

“It weighed heavily on him for the rest of his life. Interestingly, although he didn’t speak much about the death of his own son, Max did talk to me in detail about the fatal crash of racing driver Roger Williamson, which he witnessed from the seat next to Roger’s father. Talking about that father’s grief was his oblique way of processing his own, I think. It certainly inspired a lot of his tireless work to promote safety in motoring.”

Ultimately, Michael hopes that Mosley: It’s Complicated will encourage the public to re-think Max’s life – his achievements, as well as his flaws.

“I did come to this film with respect for Max, and maybe that makes me biased. But then, I think bias is implicit in all storytelling. It’s true that over the course of his life, Max made mistakes. But it’s very easy to take 5% of someone’s life, and make it 95%, and I don’t think that’s honest or accurate.” 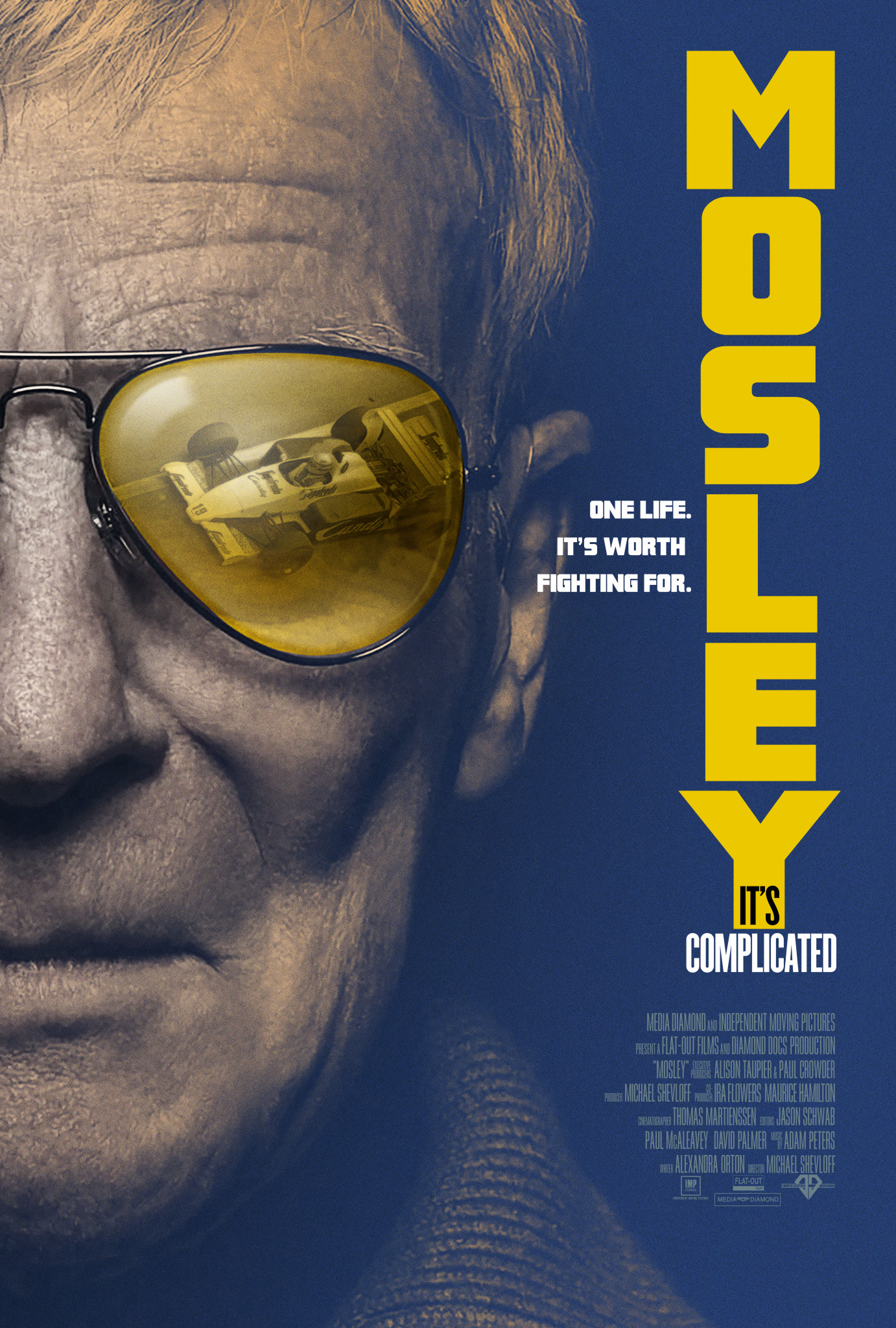