Paula Nadal is a designer who founded her eponymous label in 2018 with the objective of creating an ethical high-end wardrobe with craftsmanship and quality, with a strong focus on tailoring. Born and raised in the Catalonian city of Girona, she now resides in Westminster and her label is stocked in 50M in Eccleston Yards.

“Tailored clothing is key in everyone’s life, it is power, strength and courage, comfort and also functionality. I do also believe that having your clothes tailored is more ethical and beautiful. Your body is your home and your clothing your choice, then, having tailored pieces in your wardrobe is the best acquisition you can have, because everyone is unique and irreplaceable. And yes, clothes speak for you.” 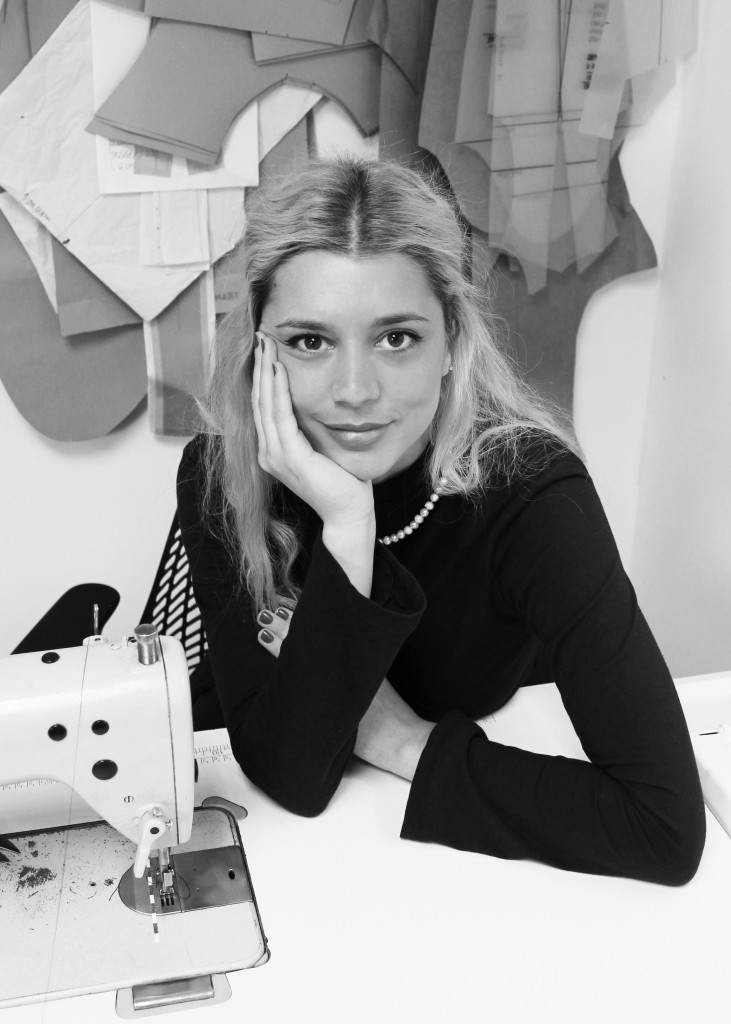 Eddie Rowland has been at the helm of Redwood & Feller since 1974.

Over the last forty-seven years, the no nonsense tailor has made a name for himself – suiting six Prime Ministers, most Cabinets, even rock stars. 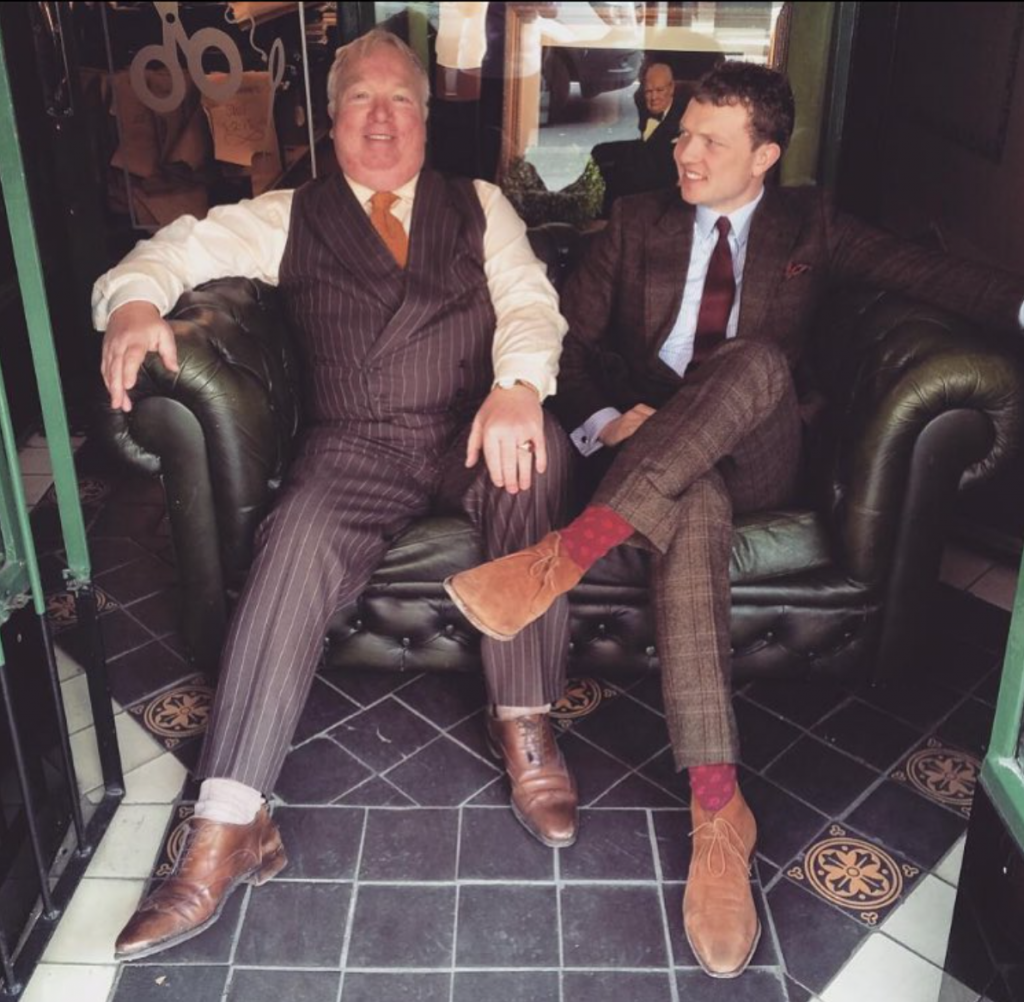 Volpe Sartoriale is the brainchild of Adrian Holdsworth and has been based on Denbigh Street in Pimlico for over 17 years. Working with artisan workshops in Italy to create products designed for the modern man. Each garment is made in limited quantities and by making-to-measure allows for each individual to obtain a unique piece of clothing.

“Volpe is Italian for fox, Sartoriale intimates, style. One of my favourite shops was Volpone, (‘sly fox’) a shoe shop in Florence. Mario, the owner, lived up to his namesake as a bit of a rogue. Clearly, I would never use that expression to describe myself!

I wanted to offer that same sense of diversity within a neighbourhood that you find in Italy. Pimlico has been my home for over 30 years and still retains that village feel. Although tucked away in a residential street, we have still managed to acquire friends in 123 countries.” 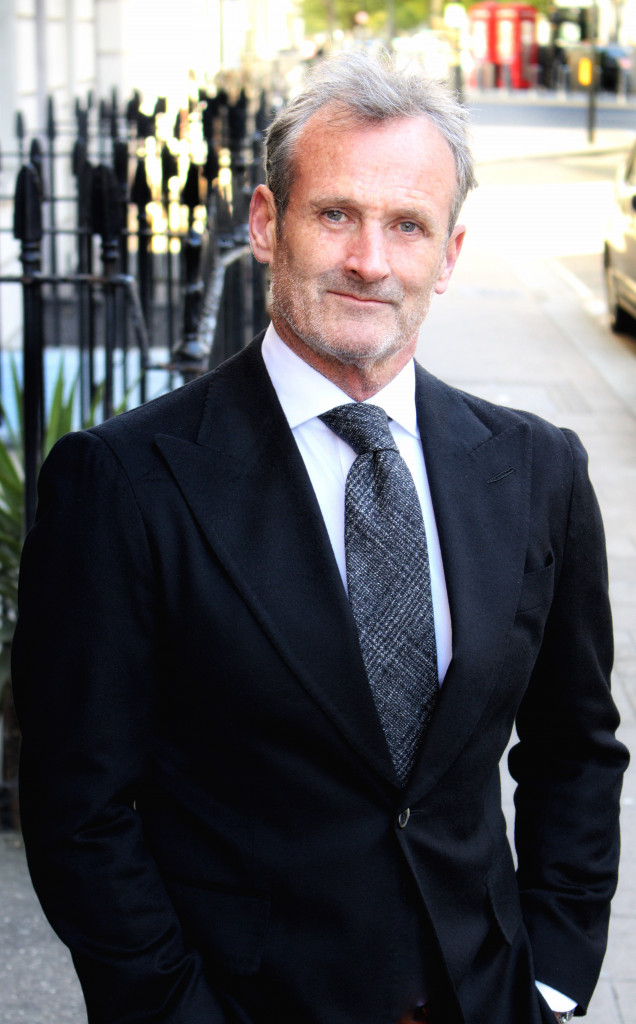 Offering a unique contactless 3D body scan experience to take your body measurements and body configuration in ten seconds. Tailor Made understands that every body is different and your wardrobe needs to reflect this. The main benefit is you do not have to compromise, which is often the case with off the rack items. Tailor Made also strongly believes its important consumers stop buying into fast fashion brands, as it’s much more sustainable to have garments made on-demand. 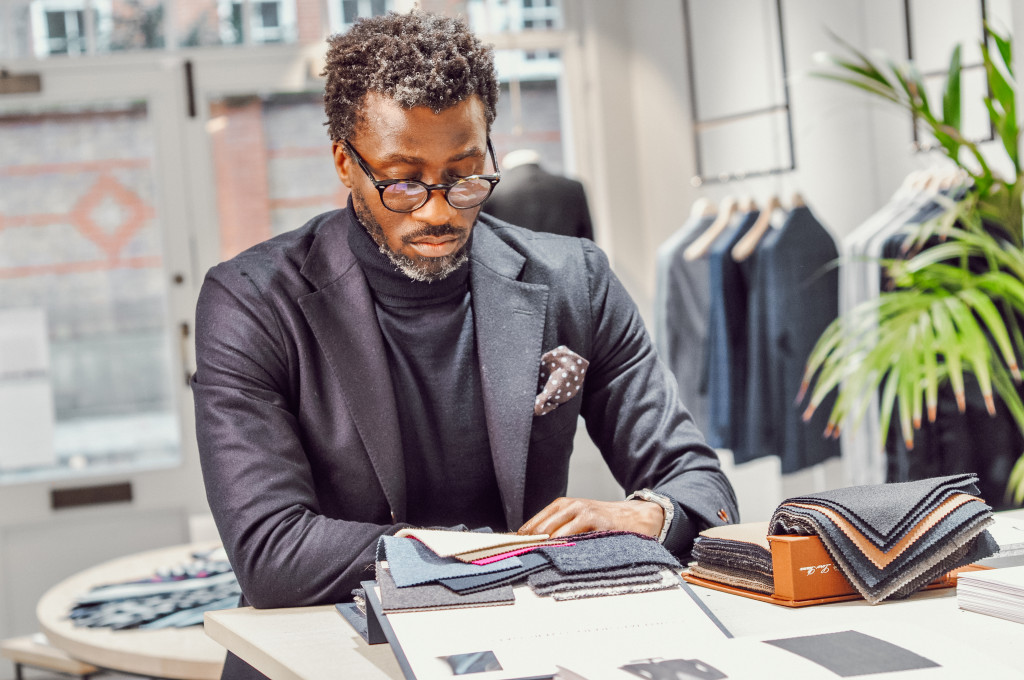 Over 20 years experience in providing skilled fitters, stylists and seamstresses to attend to bridal, evening, formalwear and men’s clothes, Luxury Alterations works closely with you to make sure your vision transpires in your final fitting. They ensure a completely couture experience, they can even tailor and customise your favourite suit or tuxedo. 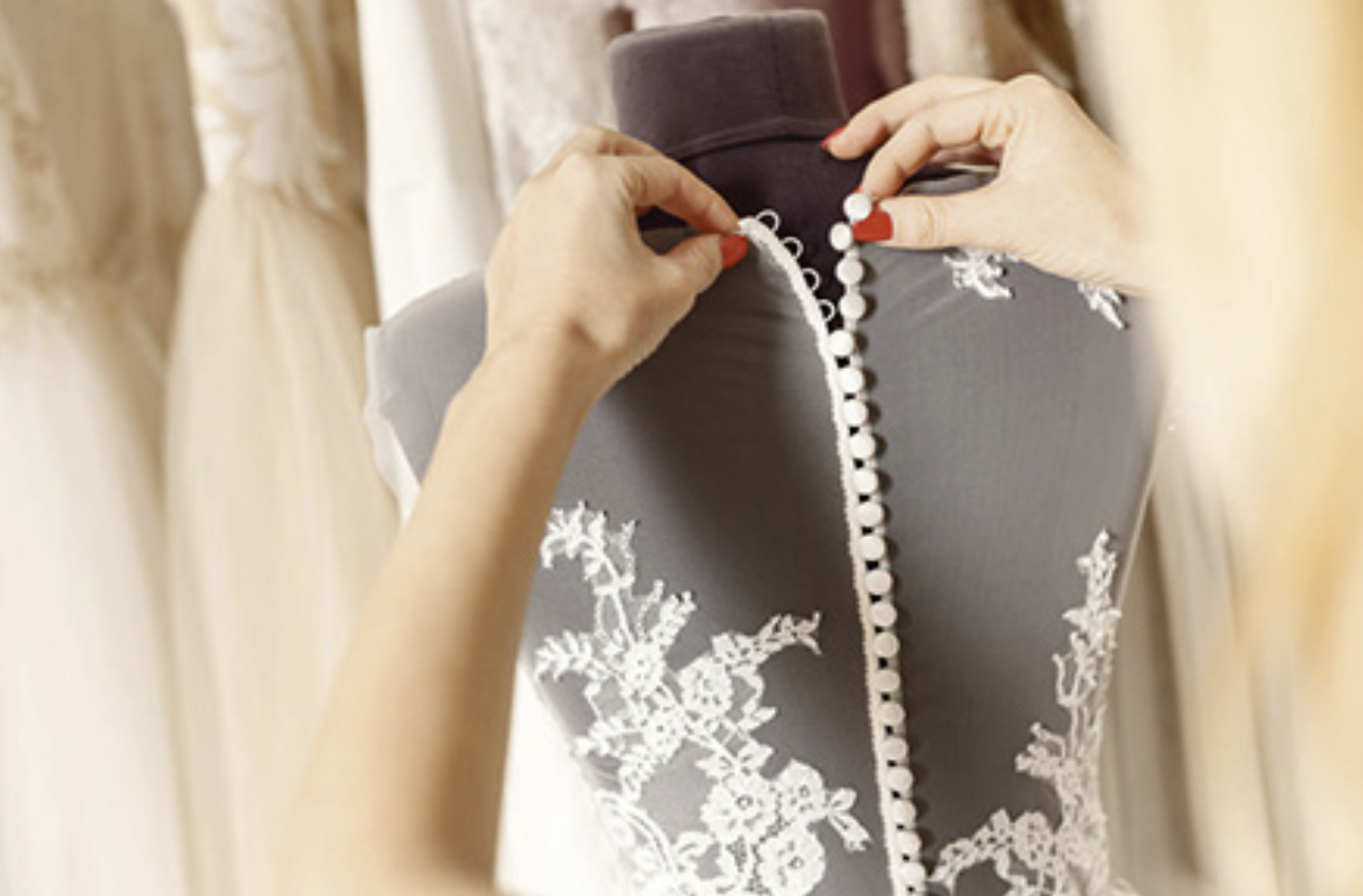 Design online and have your custom made suit ready for you in six week’s time. From the Moss Bros website you can choose from an extensive range of fabric swatches, and the customisation aspect includes everything from buttons to lapel width, pick stitching and contrast button holes. If you want to see the fabrics and suits in the flesh, it is handy to have the store in the area to suss everything out before creating your bespoke design. 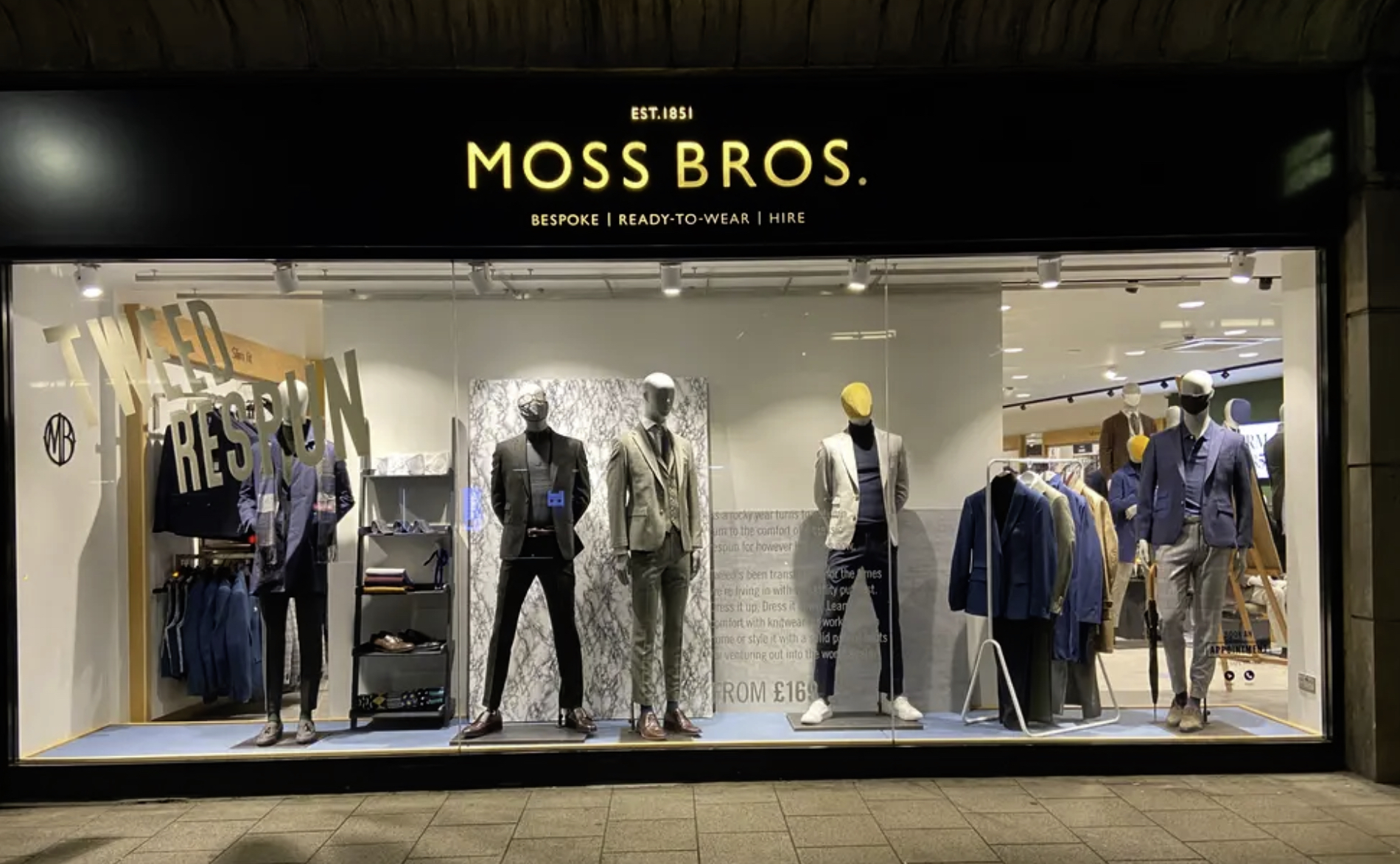