Sail of the century

Sailor Sir Ben Ainslie may have a cabinet full of awards but he has unfinished business. He has set his sights on the America’s Cup.

When Sir Ben Ainslie was eight years old, he woke on Christmas morning at his family home in Cornwall to discover a rather unusual gift.

His parents had bought him a 10-foot wooden boat; a single-handed sailing dinghy known as an Optimist.

“We went down to the beach, about half a mile down the road, rigged this thing up and my dad pushed me off,” recalls Ainslie.

He is reliving the moment 34 years on in the Hellenic Suite at Brown’s Hotel in Mayfair.

“I only had my wellington boots and duffle coat on. No lifejacket – which in this day and age, people would be running off to social security – but off I went.

“I remember turning round to my dad and saying: ‘What happens if I turn it over?’. He didn’t really know as he didn’t sail dinghies. He just said: ‘You will work it out!”

Ainslie more than “worked it out”.

As well as successfully meeting his parents for Christmas lunch at a pub down the creek that afternoon, he would become one of sailing’s most decorated competitors.

He now has five Olympic medals (four gold) and 11 world championships among his many achievements.

“I will never forget that sensation of freedom… of the water running under the boat,” he says.

“For me, that was the start of a lifelong bug and passion. I had no idea it was going to become a career or take me where it has taken me. It’s still fun, but it’s a bit more serious now.”

This is Ainslie’s typically low-key nod to the fact that he is bidding to make history once again.

The America’s Cup – the oldest trophy in international sport – has never been won by a British team, despite being founded on these shores in 1851.

“Our maritime history in the UK is very strong and we have had a lot of success at small boat level and Olympic sailing level,” he says.

“But the America’s Cup is the only thing we have never really come close to winning. That is the last big challenge to tick off.”

Sir Jim Ratcliffe, chairman of chemical firm INEOS and one of Britain’s richest men, is funding the road to New Zealand in March 2021.

He was introduced to Ainslie through a mutual friend.

With Ironman triathlons under his belt and more than a dozen marathons, Ratcliffe’s interest extends beyond merely bankrolling the bid.

“Like a lot of really successful businessmen I’ve been fortunate to meet over the years, the one thing that marks them out is that they are all very involved in what they are doing.

“He has a lot of different projects on and it’s amazing how he can switch from one to another in a day.

“It’s not just the financing that supports us, it’s the INEOS business mantra that has trickled down and made a difference in terms of business and management structure.”

This is Ainslie’s first interview as ambassador, the latest in a long line of adventurers to wear the brand including TE Lawrence, Che Guevara, Amelia Earhart and Steve McQueen.

A heritage firm founded in Stoke-on-Trent, it’s a natural fit with Ainslie’s northern roots having been born in Macclesfield and Ratcliffe hailing from nearby Oldham.

The father-of-one’s own history with the Cup includes both triumph and disappointment.

He famously won the Auld Mug with Oracle Team USA after a stunning comeback in San Francisco in 2013.

Four years later, he set sail in a bid for British history in Bermuda with Land Rover BAR, but came up short against New Zealand.

But two years into the current campaign – and with 15 months to go – Ainslie says he is “feeling good” about the challenge ahead.

Read a longer version of this article in the Mayfair Times.

You may like to read Sachin Tendulkar on success in which the cricket legend talks about life after the game.

Or try Michel Roux’s Travels in which the famous chef talks about his travels.

Discover how the elite world of super yachts is keeping up with the green revolution in Eco Yachting. 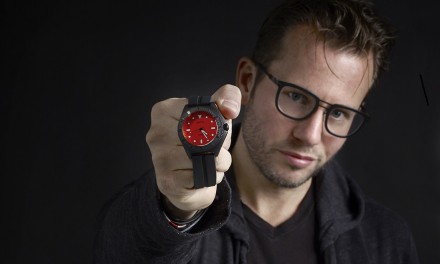 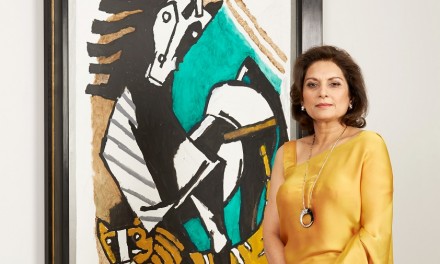 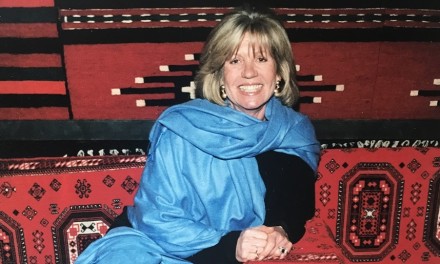 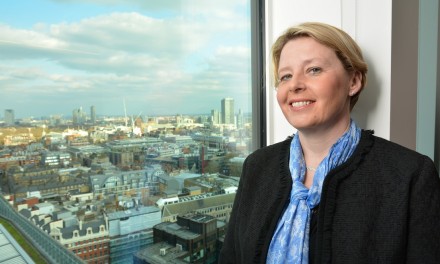