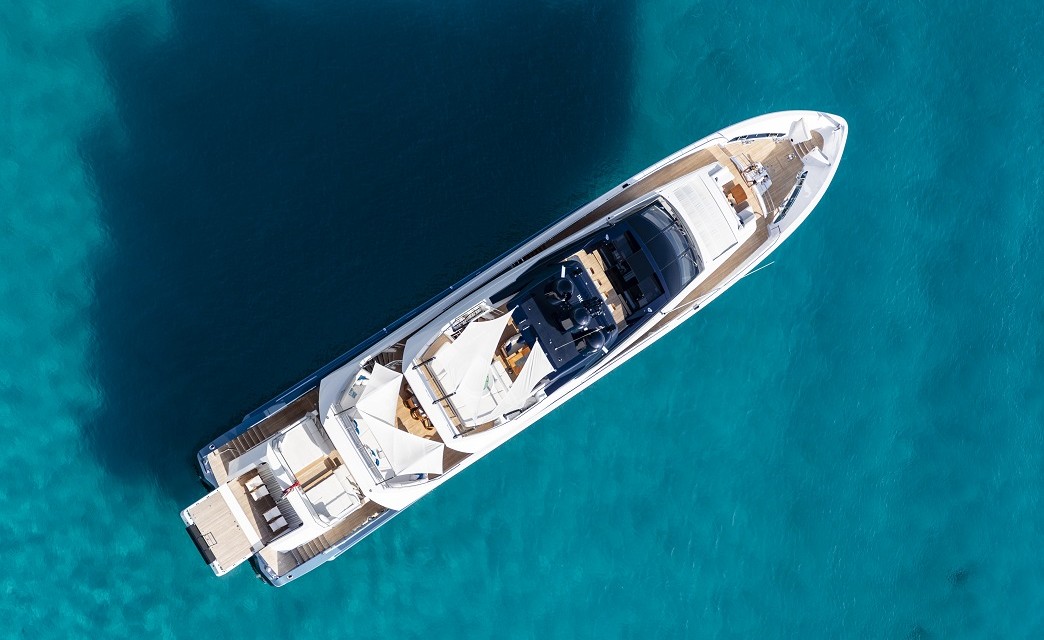 As the elite super yachting world gathers in Monaco for their annual trade show, the word “sustainability” is on their lips.

Some major companies in the super yacht industry are taking steps to preserve the world’s precious oceans.

They are taking the lead to neutralise the industry’s ecological footprint and operate more sustainably.

The International Maritime Organisation has set a goal to reduce greenhouse gas emissions by 50 per cent by 2050. This is based on the 2008 levels in industry.

Mark Cavendish, Heesen’s director of sales and marketing, believes a yacht can be both luxurious and sustainable.

“The key way to lower your environmental impact begins with the right hull design, which is undetectable to an outside observer,” he says.

“Choosing a Fast Displacement Hull Form will help reduce fuel consumption by up to 25 per cent.

“Moreover, if you choose aluminium for your hull, you will have a lighter boat and consequently reduce its resistance.”

Installing a Hull Vane, or underwater wing, which they installed on a 42m yacht sporting the Fast Displacement Hull form, delivered 750 nautical miles of free cruising.

According to Cavendish, Heesen is one of the first shipyards to comply with IMO III emissions regulations.

They did so by installing an SCR catalytic system that reduces NOx exhaust emissions.

The conversation about sustainability extends to interiors, too, with Cavendish explaining how many suppliers now propose using recycled materials.

He adds: “Amongst the others, there is one Dutch company which produces stunning bespoke wooden surfaces out of recycled barn doors.”

Cavendish has seen the demand for sustainable yachts grow.

“In the past couple of years, we have been seeing more and more frequently crews making sustainable choices in terms of reducing single use plastic,” he said.

“Crews are also opting for refillable bath and cleaning products. Ultimately, nobody wants to sail in a sea of rubbish.” 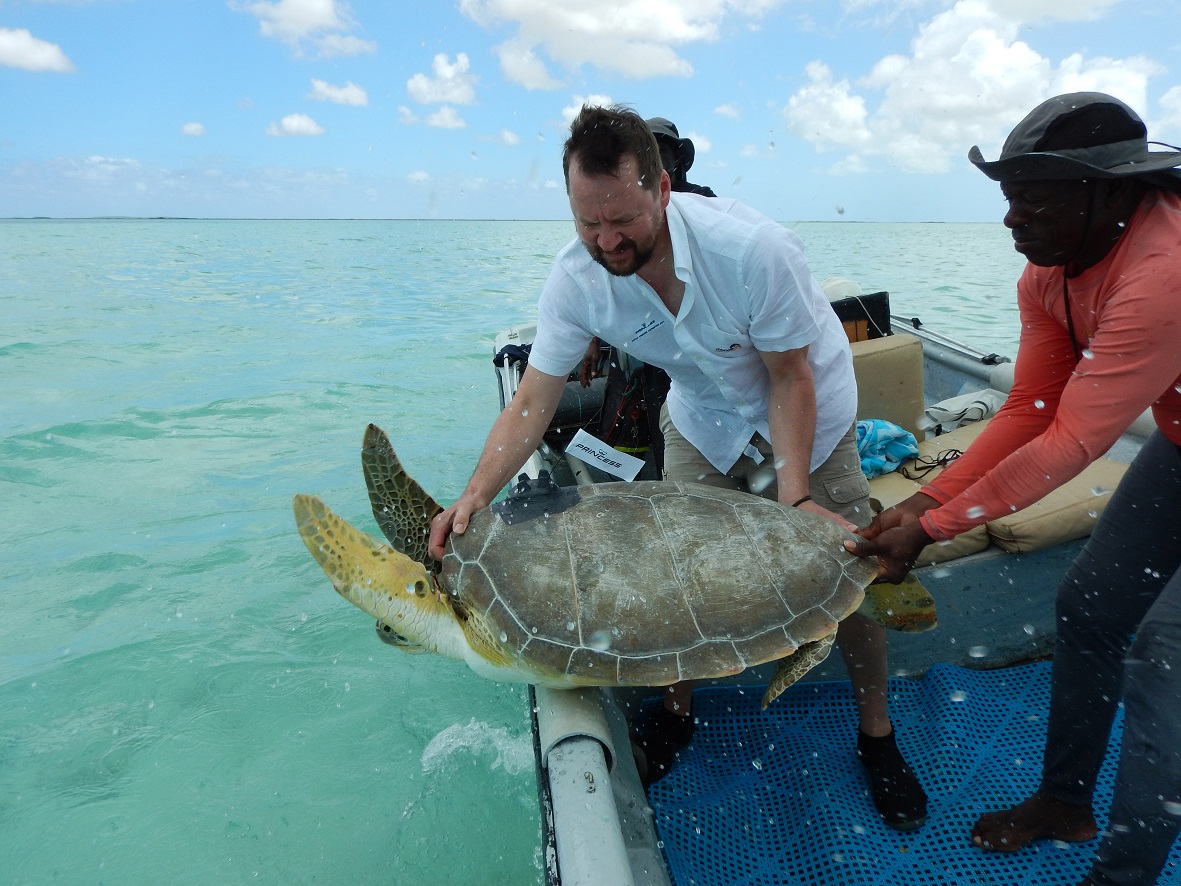 This is the “world’s first hyrid yacht with a fast displacement hull form”.

It won RINA green award by HSH Prince Albert of Monaco at Monaco Yacht Show for ‘most ecologically friendly superyacht’.

The future involves 80m Project Cosmos – the largest and fastest full aluminium yacht ever built. It includes patented new technology known as ‘the back bone’ created to give longitudinal strength to such a long aluminium hull.

At the superyacht.com Top 100 talk earlier this year, talk turned to sustainability in a big way.

Shipbuilders were encouraged to protect marine life, with one million seabirds and 100,00 sea mammals killed by ocean pollution each year.

Princess Yachts was the first boat builder to ever collaborate with the Marine Conservation Society (MCS).

By the end of 2016 Princess began serving sustainable seafood and abolished the use of single use plastics at all international events.

They are are also custodians of Eddystone Reef in Plymouth and and tag turtles in Caicos for studies on turtle reproduction.

And they are working on producing ecologically sustainable propulsion systems.

Mercury Yachts, based in Berkeley Square, have seen a change in attitudes but argues that owners have been always been sensitive toward ocean pollution.

“People who sail and go out on their motorboats would never throw stuff in the sea,” says founder Julien Krickl.

The superyacht industry, according to Julien, is dominated by Arab, Russian and some American buyers, who haven’t traditionally cared about sustainability.

However all this is likely to change with new forms of engines, namely the hybrid propulsion systems and diesel electric.

Julien adds: “The two engines – hybrid propulsion systems which you can have on massive boats or diesel electric engines which means you can be on electric for so long and once the electric runs out your then on whatever percentage of diesel.

Read more about the Monaco Yacht Show in Cruise Control. 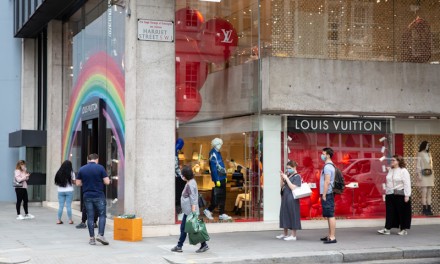 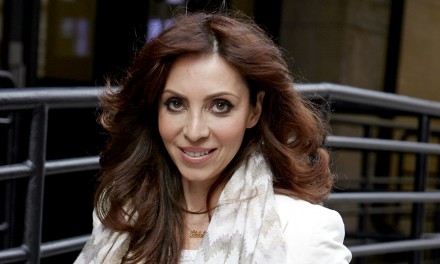 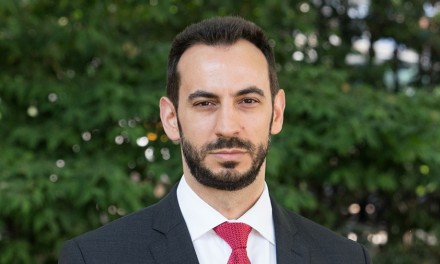