What are your earliest travel memories?

“Going sailing with my dad when I was seven or eight years old. We used to rent 50-foot sailboats and did most parts of the Mediterranean.

“But we also went to places like the Seychelles and Tahiti which back then were very different places. Tahiti still is an incredibly beautiful place, but in 1982 it was truly untouched. It was the other side of the world.

“We started off in Tahiti and then we went off to Teti’aroa, the island where Marlon Brando lived for many years, and from there all the way to Bora Bora, and we were the only boat around. I remember snorkelling away in these incredible blue lagoons, with nobody.”

What kind of traveller are you?

“Unfortunately with children I have become more pedestrian in my travels. But I’m an explorer at heart.

“When I was 18 my dad bought me a 12-metre catamaran, and I took it from the south of France to Hawaii.

“In the course of four years I did about 26,000 miles. I crossed the Atlantic and half of the Pacific.

“I did it in stages. Whenever I’d have a break from university, I’d fly to where the boat was and take it one extra step. Then I lived on the boat for about two and a half years to do my masters in Hawaii.

“I was lucky with the weather for the number of miles that I did. But my least successful part of the trip was after Panama –  I never got to the Galápagos. I got as close as 80 miles but I was beating into the wind for seven days straight, which a catamaran doesn’t deal with super well. 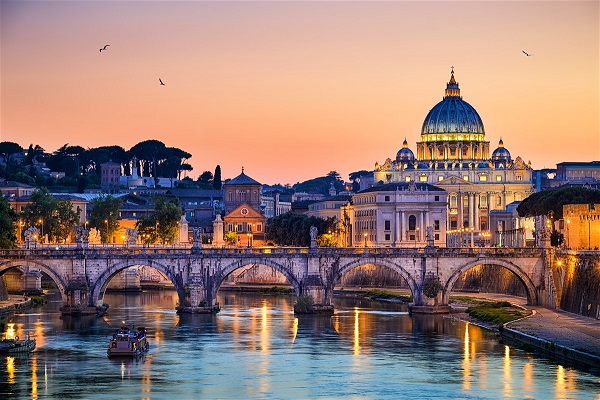 Which city has the most impressive architecture for you?

“You’ll say that I’m biased but I have to say Rome – because in a very small area you have 2,000 years of history. Some of it completely intact.

“It’s seismic as well, we’ve had the odd ripple every ten years, and the Pantheon is still standing as they built it 2,000 years ago. Architecturally it’s beautiful but also a real feat for the time.”

What do you look for in a hotel?

“It has to connect with its environment. For me, the number one hotel in the world is the San Pietro di Positano.

“Last time I went, I went into the bathroom and the bathtub at the end had stained glass overlooking Positano.”

What do you think the Victoria area offers travellers to London?

“You have four world heritage sites, one next to the other. And many people don’t appreciate how central it is. We chose it because we just couldn’t understand why it was so unloved until recently.”

“Machu Picchu. My kids went there two years ago and I wasn’t able to go. It must be awe-inspiring.”

Northacre is currently working on No 1 Palace Street and The Broadway in Westminster. Find out more from their website: www.northacre.com

See the Travel section of our website for similar stories.

You may like to read Champagne Retreat about the first five-star hotel in the Champagne region of France, the Royal Champagne Hotel & Spa.

Or try Travels With Royals in which Majesty magazine editor Ingrid Seward talks about her amazing trips with the Royal Family. 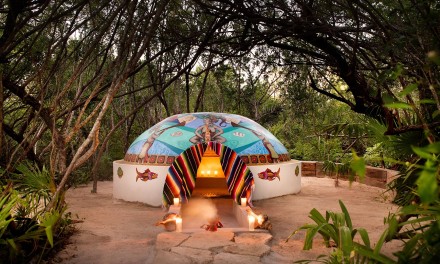 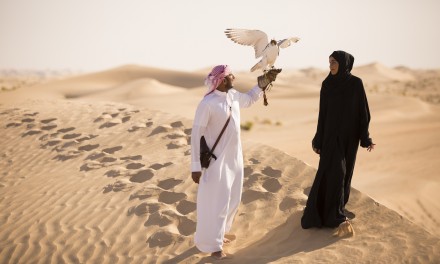 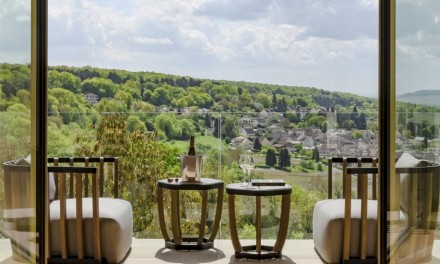 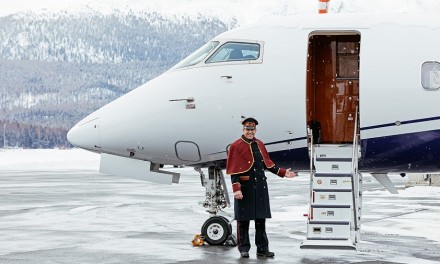