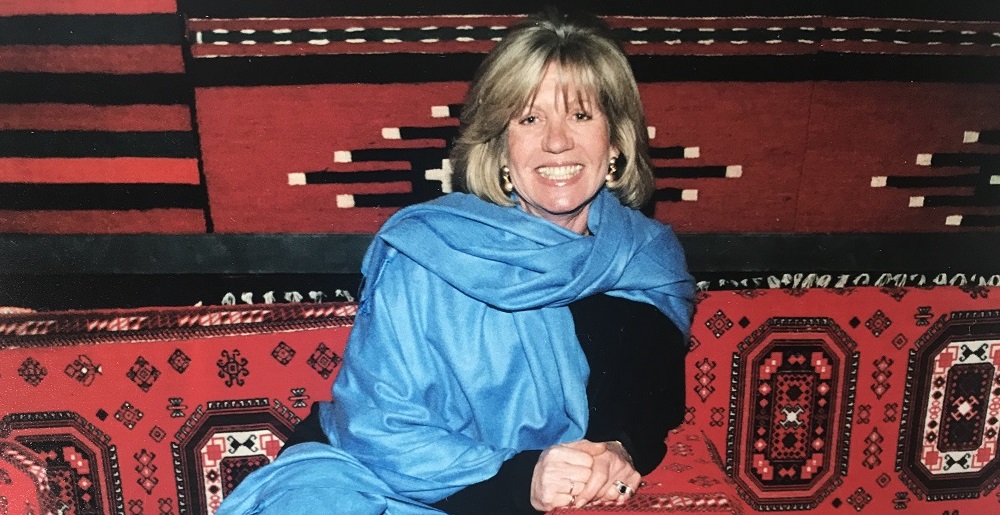 Ingrid Seward is a Victoria resident and editor of Majesty magazine. Here she talks about travelling with the Royal Family.

What’s your most adventurous travel memory?

“We were camped by the Mara River (in Kenya), and in the middle of the night some hippos came up on the shore.

“Some natives had this dugout canoe, and four of us got in and paddled through the hippos. It was incredibly stupid, and incredibly dangerous.”

There’s a strong royal connection to Africa as well …

“Prince Harry goes to Botswana a lot, and took Meghan there on their ﬁrst romantic trip.

“Her engagement ring has a bit of diamond from that area. Kenya is where William proposed to Kate.”

What have been your most memorable trips as a royal journalist?

“The ﬁrst royal trip I ever did was with the Queen and Prince Philip to Jordan. The rose-red city of Petra was just amazing.

“It’s usually full of people dwelling in caves with washing hanging outside, and for us the Jordanian government cleared it completely.

“I went to Japan with Charles and Diana. We went to see sumo wrestling in Tokyo, and then went to explore Kyoto.

“Charles and Diana were as fascinated as we all were. And the Japanese people went absolutely crazy for Diana. They were just squealing whenever they saw her.”

Would you spend time with the royals themselves?

“They would always throw a cocktail party and the royals would mix with the travelling journalists. They would all be very polite.

“I think Charles was the most engaging to speak to. And obviously it was amazing being able to talk to the Queen.” 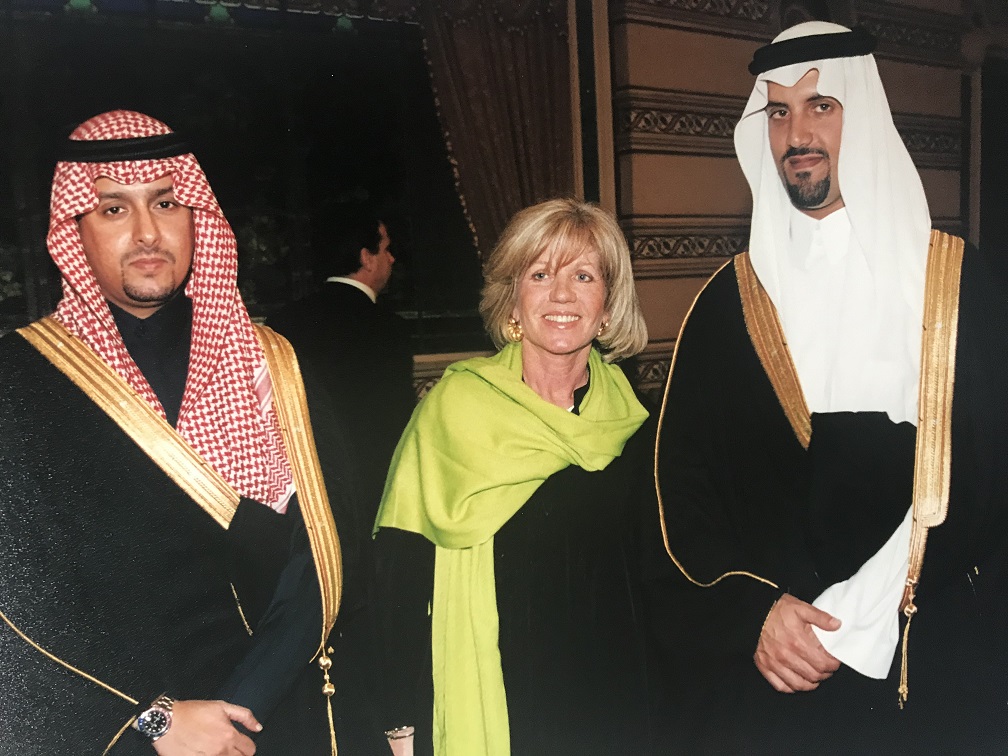 What has been your biggest culture shock?

“I suppose the biggest surprise was when I went to Saudi Arabia, with a royal tour.

“We ﬂew to Riyadh (pictured left) on the king’s plane as guests of Prince Khalid, which was amazing.

“We all wore these nylon robes. The plane had bedrooms and sitting rooms and us journalists at the back, and it was very comfortable.”

For the full interview with Ingrid Seward in Victoria magazine, read here. 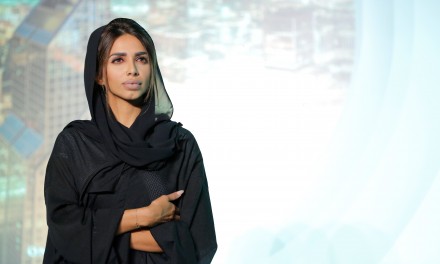 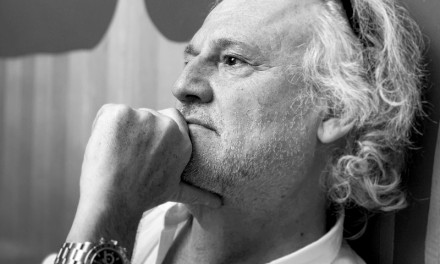 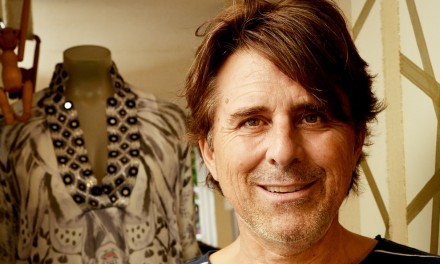 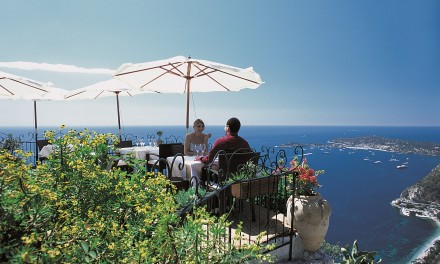