Songwriter to the stars Bill Martin MBE, who co-wrote Eurovision number one Puppet on a String and Cliff Richard’s Congratulations, has died aged 81 from heart failure.

Alongside writing partner Phil Coulter, they would work with the likes of Cilla Black, The Troggs and the Bay City Rollers and in 1970, they wrote the England football team’s World Cup song, Back Home.

Glaswegian-born Martin, a member of Belgravia’s Caledonian Club, won Ivor five Novello awards and was appointed MBE in 2014. He released his autobiography three years later, recalling a life spent in the company of illustrious and infamous names from playing backgammon with one of Belgravia’s most notorious residents, Lord Lucan, to drinking sessions with hellraising friends Richard Burton, Oliver Reed and Peter O’Toole.

When Belgravia magazine asked him how he would like to remembered in 2017, he replied simply: “As a laugh.” 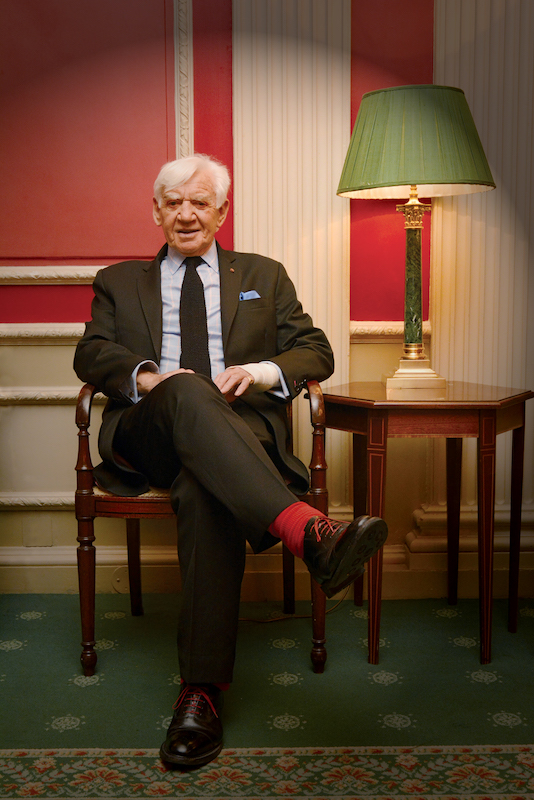