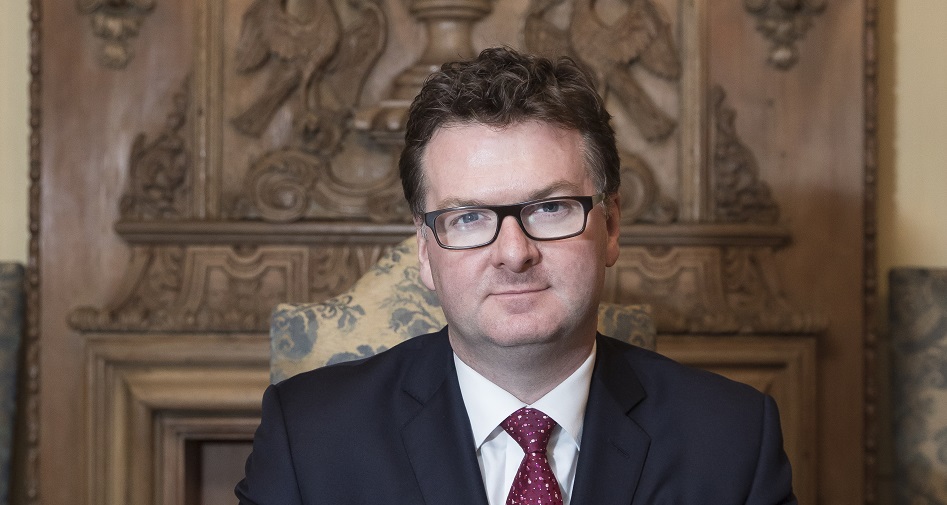 Fortnum & Mason has enjoyed levels of success unprecedented throughout its 300-year history. So what’s the secret?

Barely a year after opening at The Royal Exchange, Fortnum’s opened a store in Hong Kong, despite all the political unrest.

This brought its total number of locations to five. It also has outposts at Heathrow Airport and St Pancras station.

This year, the focus is to ensure the commercial success of those stores as well as to maintain the growth that its original shop in Piccadilly has seen in recent years.

And the figures are not to be sniffed at. 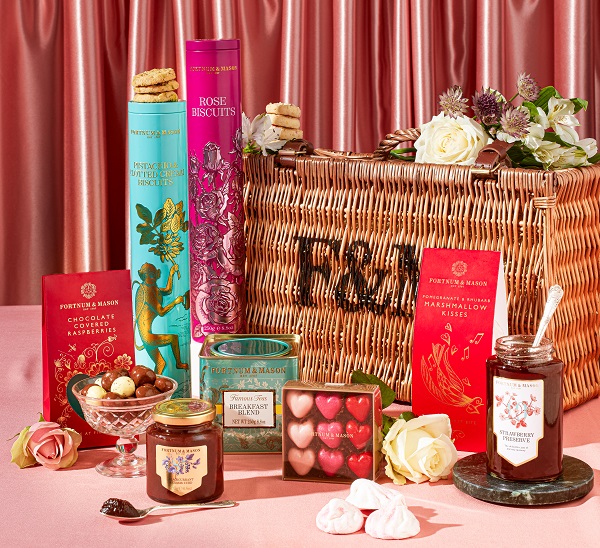 Sales across the business increased by 12 per cent to £138 million. Profits rose by 26 per cent.

And all this against the most challenging retail backdrop in years.

Christmas also saw record results, with 86 per cent of all transactions coming from UK domestic consumers.

“On just one day, we exceeded 30,000 people in the store, which is phenomenal.

“The nice thing about that is that those 30,000 people filtered into the community, so the success of Fortnum’s has a huge knock-on effect on so many other businesses that can’t be underestimated.

“We are a true destination magnet in the heart of St James’s,” Ewan says.

He joined Fortnum’s eight years ago, having previously headed up food and drink at Selfridges (both stores are owned by the Weston family).

It’s under his leadership that Fortnum’s has seen a transformation that has resulted in year on year growth while making the brand more relevant to today’s customer.

“The truth is,” he adds, “Fortnum’s has been in business for more than 300 years.

“Yes, our acceleration of growth far surpasses any other generation.

“But it would be remiss of me not to recognise that there have been previous managements over three centuries who have kept the lights on and been forward thinking.”

From breakfast to cocktails

One of the biggest changes in recent years has been the opening of 45 Jermyn Street in 2015 to replace the old Fountain Restaurant.

Five years on, it’s a destination in its own right, says Ewan.

On the Piccadilly premises itself, Fortnum’s has five restaurants, offering everything from afternoon tea in The Diamond Jubilee Tea Salon to breakfast, lunch and cocktails.

Fortnum’s prides itself on offering total traceability of its products, with 86 per cent of everything it sells made in the UK.

“We represent the best producers from every part of the UK,” says Ewan.

“I think that is attractive to domestic consumers for sure, but also to an international customer who desperately wants to shop where the smart people of Britain shop. 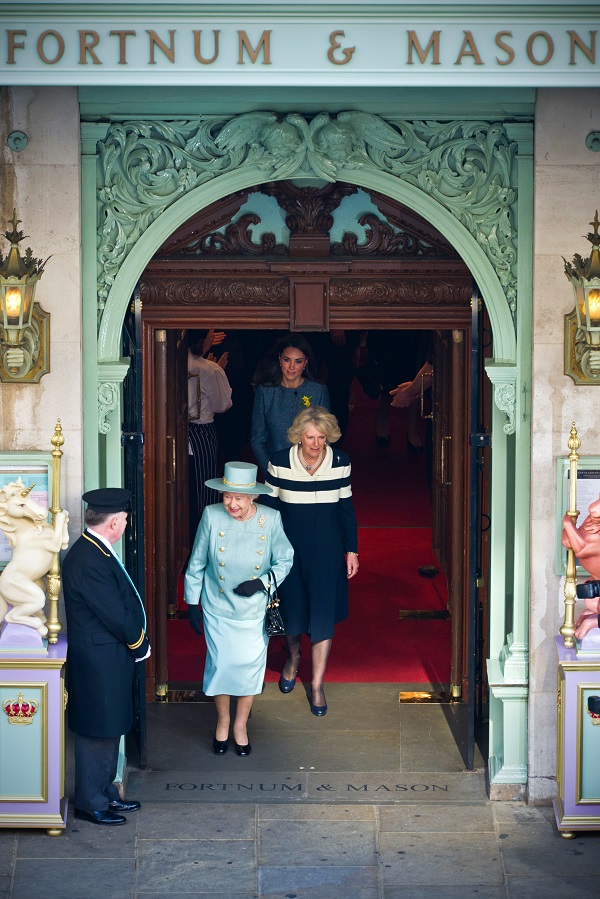 “When I’m on the shop floor, visitors from overseas chat to me and when they aren’t asking me where the loo is, they ask: ‘Does the Queen really shop here?’ [Fortnum’s has supplied goods to royalty since 1707.]

“My answer is always: ‘Do you know, you’ve just missed her by five minutes’.”

Alongside food, Fortnum’s has always been at the forefront of fashion.

So what’s next for Fortnum’s?

“Sustainability is at the heart of our agenda along with diversity,” says Ewan.

“We want to make sure we have an extremely diverse workforce to reflect our customer. We want to keep building a business that’s open and welcoming to everyone.”

You may like to read Community Awards Winners about The Community Awards of Mayfair & St James’s 2020. They were presented by Alexander Armstrong, from the BBC’s Pointless, at a glamorous ceremony at the Grosvenor House hotel.

Or try Lap of Luxury about Helen Brocklebank, CEO of Walpole which promotes British luxury retail at home and abroad.

In One-Stop Law Firm, read about Mayfair-based Burlingtons who go the extra mile for clients, offering a complete wraparound service. 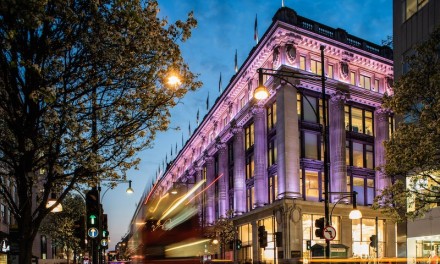 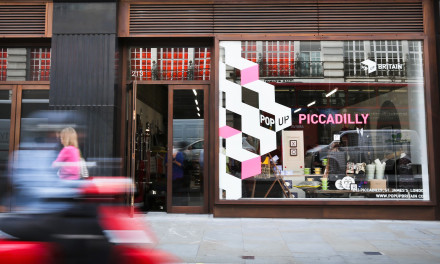 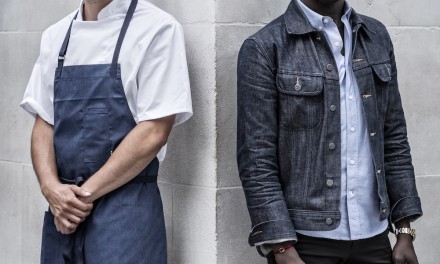 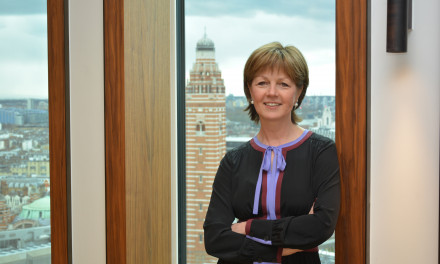