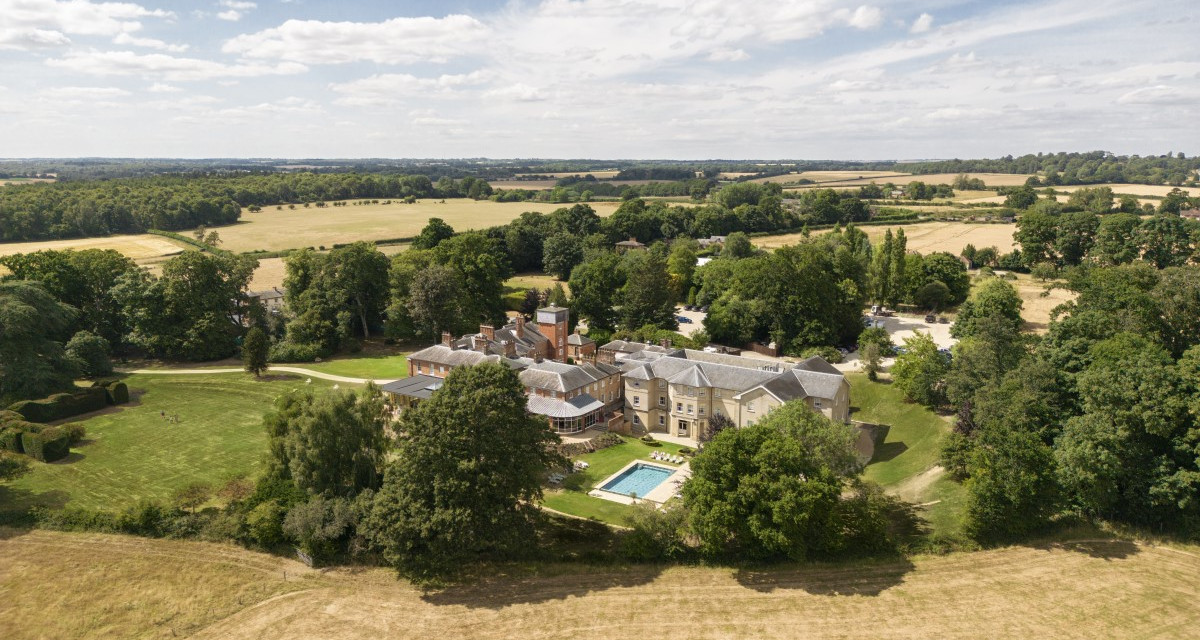 The Retreat at Elcot Park, near Newbury, is the second opening from The Signet Collection and is one for your little black book

Country house hotels are synonymous with grandeur, but danger lurks when they lurch into stuffiness. In such storied settings, how do you shuffle off the fur coat and ditch the rattling tea cups to lure a younger crowd? Step forward: The Retreat at Elcot Park.

The second hotel from British hospitality group The Signet Collection, run by Hector Ross (former COO of Longshot, which included lauded Beaverbrook original in Leatherhead – one of the best country house hotels in the country for my money) and Ronnie Kimbugwe, the brand’s culinary and operations director.

Their first hotel saw the reinvention of The Mitre at Hampton Court, opened to much fanfare in September 2020 with quirky, stylish interiors, a Whispering Angel bar and the prospect of sun-dappled boat trips at the drop of a (boater) hat.

The vision was clear; embrace historic, characterful properties and inject them with lightness, brightness and bags of atmosphere. It was – and still is – a hit. Any prospect that The Retreat at Elcot Park would represent difficult second album syndrome is unfounded.

The Grade II-listed building, a hop, skip and jump from central London in West Berkshire (a 15-minute drive from Newbury Station – transfers can be arranged) is a delight. Formerly a Mercure, the hotel has been reinvented as the very essence of a modern country house retreat; relaxed, fun, but without any sense of Instagram posturing.

One the childhood home of Romantic poet Percy Bysshe Shelley, the grounds are cossetted and beautiful with the oldest monkey puzzle tree in the country an imposing presence on arrival.

Each of the 55 rooms – there are three suites (Bushy Bacon, Sutton and Percy Shelley, naturally) – have their own slice of English country charm with Taylor and Turner responsible for the eclectic interiors throughout (think best of British with a liberal helping of antiques and freestanding copper baths).

Much like The Mitre, the food is excellent throughout. The light-filled 1772 Brasserie, which includes The Orangery, has a concise, yet confident seasonal menu (lobster and crayfish tortellini to wild garlic gnocchi) and Sunday roasts (Hampshire rib of beef, roast pork belly) will have you swooning. 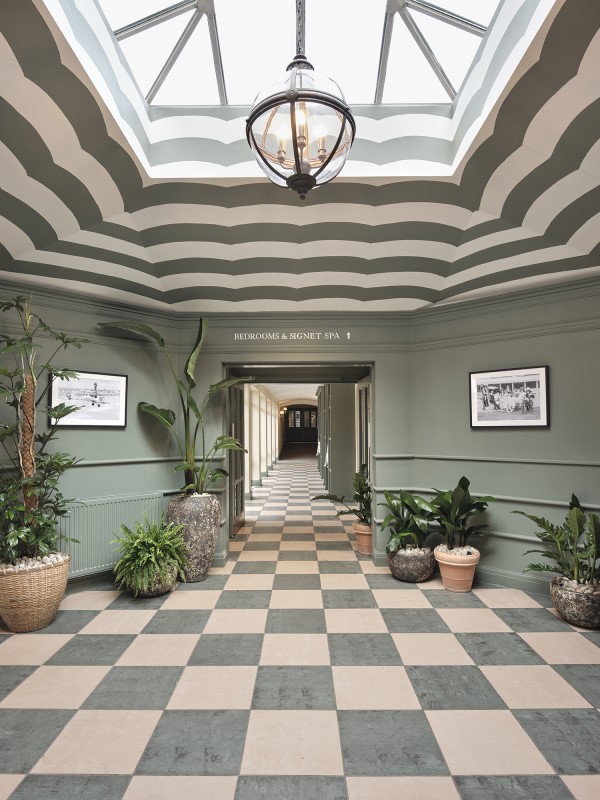 Elsewhere – though not open during our stay – was Yu Pan Asian restaurant, with a menu that included spatchcock miso chicken and crispy chilli squid, while afternoon tea and private dining is available, including a particularly cosy ‘Whisky Library’ where you can kick-back with a late night old fashioned.

While there are minor teething issues that time will iron out, the largely young, yet accomplished team of staff are both welcoming and accommodating and never afraid to inject humour and personality when the moment fits.

The Retreat at Elcot Park means serious business, but mercifully never takes itself too seriously and all the better for it. 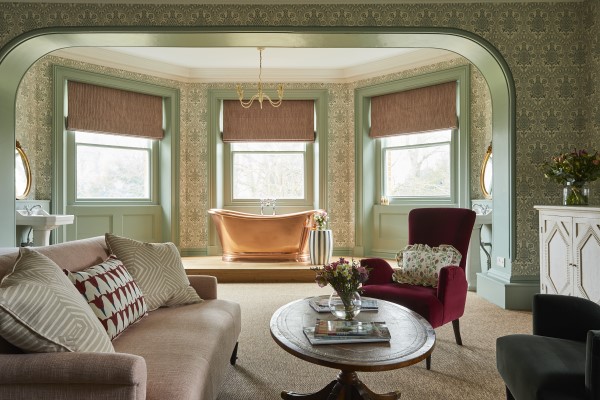 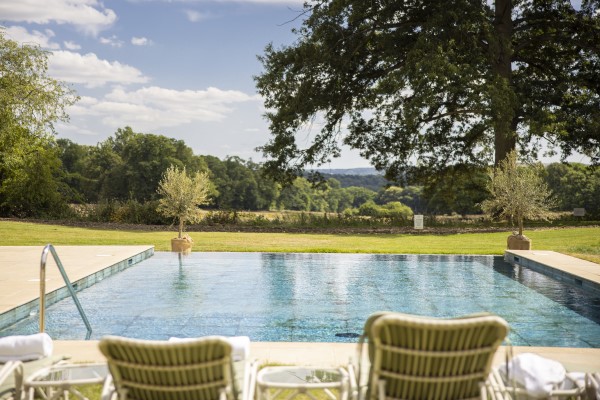