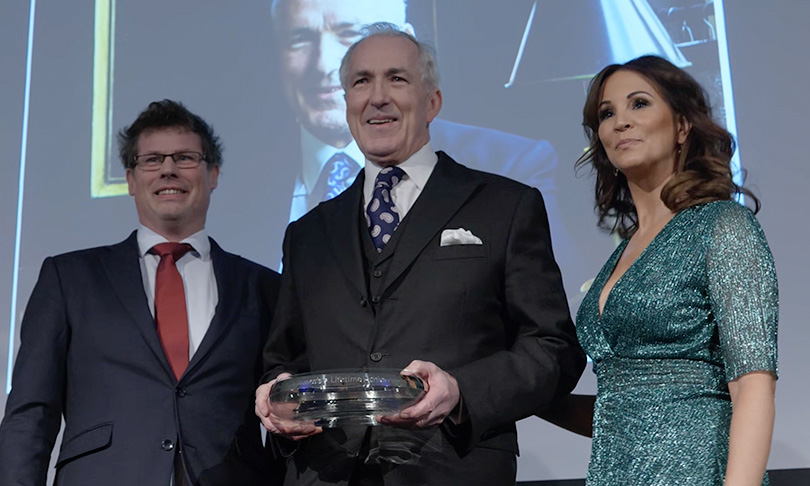 The seventh Community Awards of Mayfair & St James’s took place in March at the Grosvenor House hotel to recognise those making a positive contribution to life in Mayfair and St James’s.

TV presenter, journalist and entrepreneur Andrea McLean was presenter for the evening and, alongside canapés from the Grosvenor House, guests were treated to champagne from The Arts Club, cocktails by The Maine Mayfair, chocolates from Prestat, cheese from Paxton & Whitfield and pampering by Spa Illuminata. Entertainment was courtesy of the Young Guns house band and, at the end of the evening, guests left with goody bags from Fortnum & Mason.