State of the art service 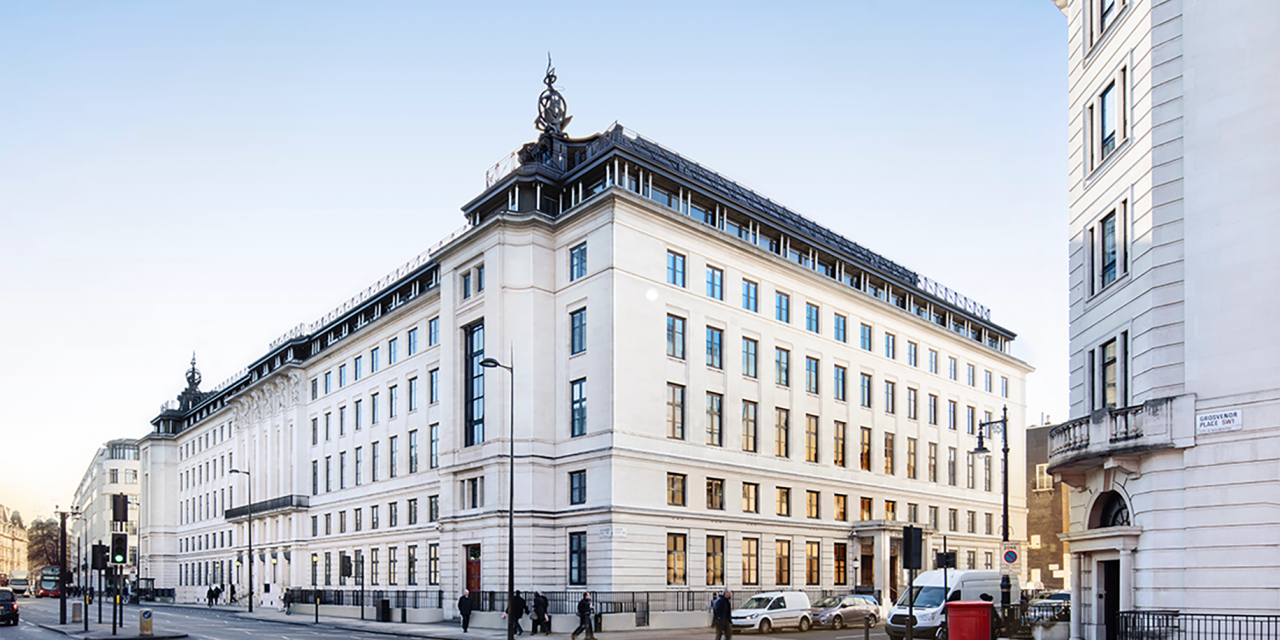 The Cleveland Clinic will be one of central London’s largest private hospitals when it opens in Belgravia. CEO Dr Brian Donley tells us more.

The ambition is to bring a new level of care to the capital and the Cleveland Clinic London – a new 325,000-square-foot, 184-bed multidisciplinary medical centre in Belgravia – has the numbers to make it happen. Opening early this year at 33 Grosvenor Place, 184 inpatients will be looked after by 1,250 caregivers (its term for all staff), including 270 doctors and 450 nurses. Ensuring that the focus never slips from patient care is the fact that every penny of surplus goes back into the clinic. It will not make a profit. “That allows us to bring the patient perspective into the centre of all decision-making,” says CEO Brian Donley. “It’s been a really important part of our culture, which focuses on patients first.”

This thinking can be traced back 100 years, to the founding of the first Cleveland Clinic by four doctors after returning to Cleveland, Ohio from the First World War. Their experiences applying care to soldiers in combat inspired them to start a practice that brought the same level of consideration. It now comprises almost 70,000 caregivers in 19 hospitals, from Las Vegas to Abu Dhabi. In the US it has been the number one provider of cardiac surgery and cardiology for 27 years straight and was named the number two healthcare system in the world by Newsweek.

Another factor that makes the clinic’s decision-making unique is its “doctor-led” model. All of the top brass, including Donley himself, are experienced doctors. The decisions here and at its operations across the world are made by people with a first-hand knowledge of what it means to care for a patient. It puts care demonstrably above financial concerns. “When we were working on the hospital building, we didn’t think there was enough natural light coming in,” says Donley. “So we took out four beds. From a personal-interest standpoint, that means we removed a little over two per cent of the revenue, but we made that decision because we know that it’s best for the whole experience of care to have more natural light. It’s always about how to best deliver empathy to people in their time of need.”

Now a proud Belgravia local (residing by Orange Square), Donley worked as an orthopaedic surgeon in Cleveland for 15 years before moving on to lead community hospitals in the city. He then went to study at Harvard Business School before returning to run Cleveland Clinic’s clinical operations across North America. He believes his medical past to be crucial in his running of the London operation: “I can draw on my personal experiences both with caregivers and with patients.”

A century on from its founding, those four wartime medics would scarcely recognise even the simplest procedure at the London clinic. According to Donley, it will be one of the most digital hospitals in the UK. Eschewing paper, it will use all-electronic medical records. Every medication will be packaged as a single dose, with an electronic sensor that will be scanned and checked against the patient’s record. If a CAT or MRI scan is undergone, as soon as the results are ready for the doctor, they will also be accessible by the patient via an app.

At a time when healthcare has never been more important and the future of care is in the spotlight, the answers may well lie closer to home. 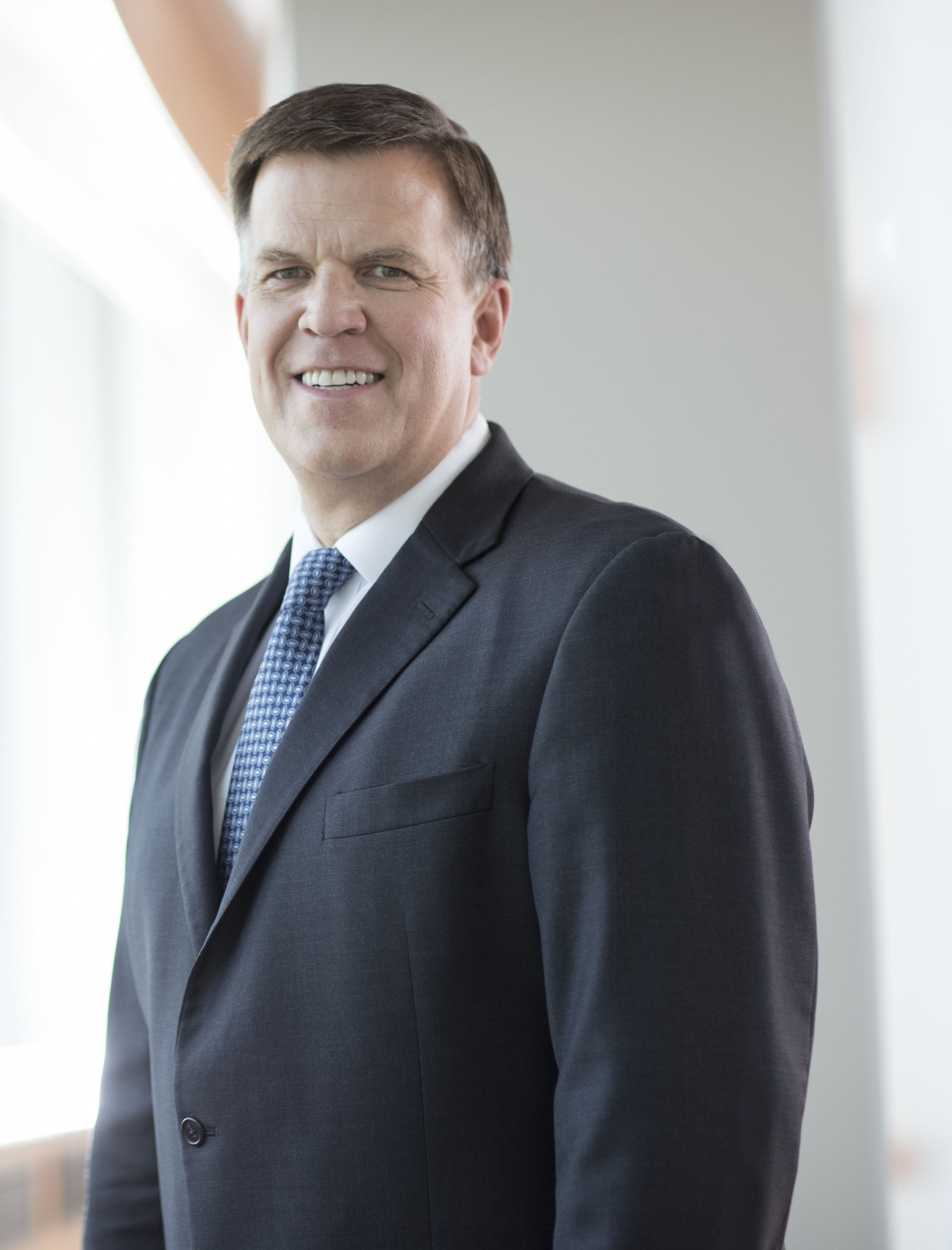 …healthcare in the pandemic era

“What we’ve seen in the past 18 months is not only a re-energised focus on an individual’s health but also on a society’s health, with society defined as broadly as you can. This pandemic has made us realise that the health of each person depends on the health of everyone.”

“We have great respect for the NHS. We do have great confidence in our outcomes and what we have achieved for our patients, but we come with humility and curiosity to work together with the UK healthcare ecosystem. It’s been fantastic to see the strengths of a nationalised health service.”

…the importance of research

“It’s critical to continue to innovate and develop the future of healthcare. We are developing relationships with the leading research institutions in the UK so that we can integrate our hundred-year legacy with the best of UK healthcare.”