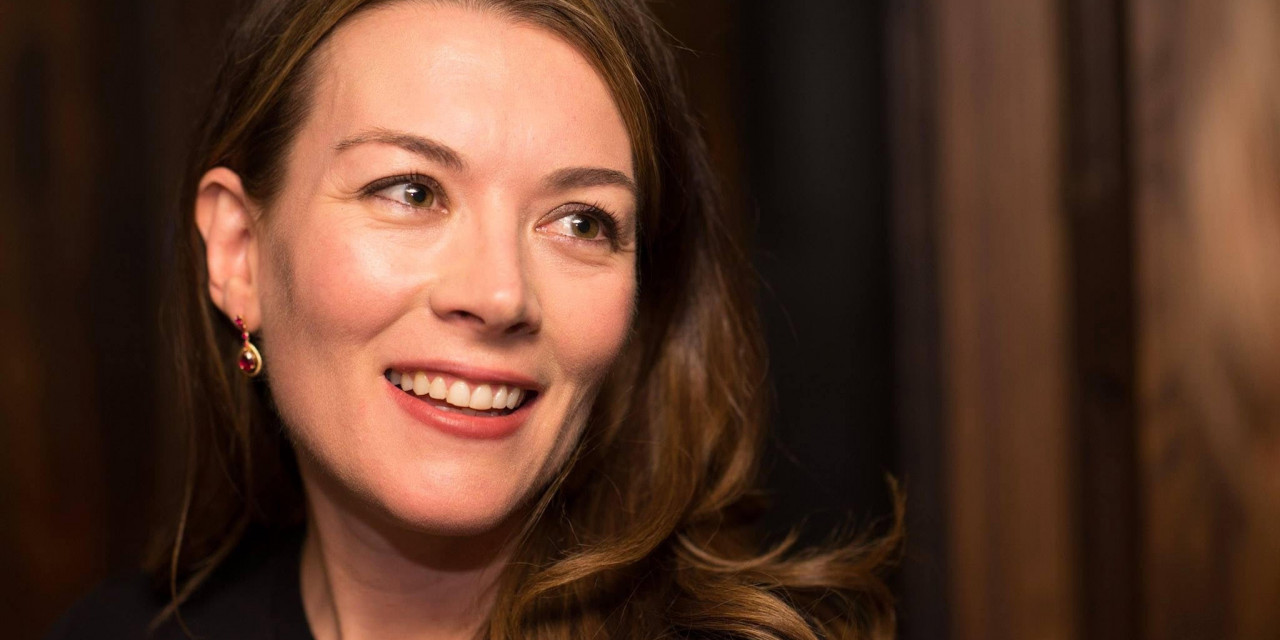 Last year, Dutch violinist Janine Jansen visited Cadogan Hall to record some of the most expensive music ever made. Her album ‘12 Stradivari’ was performed on 12 exquisite Stradivari violins: each worth a small fortune, and collectively valued at an estimated £200 million. Watching from the wings was Justine Waddell, the producer of Falling for Stradivari: a new documentary which tracked the progress of this ambitious project.

“The violins were collected together by a London violin dealer called J & A Beare” explains Janine.  “Each instrument was carefully chosen to encompass different periods in Stradivari’s career as a luthier. Many of the violins also had remarkable histories, having been played by great virtuosos like Oscar Shumsky, Fitz Kreisler and Ida Handael. Janine’s challenge was to bring out the characteristic sound of each violin, and just as importantly, not to be intimidated by the great violinists who’d played them before!”

The presence of all 12 violins in one venue was a logistical marvel in its own right: the instruments are usually housed in private collections and museums in far flung corners of the globe. Some of them – including the Alard-Baron Knoop (“the greatest violin in existence” according to Justine) – have been in private hands for the best part of a century, and have never been recorded.

“It’s a very thorny issue, because the less a violin is played, the less wear and tear it experiences” Justine says. “But at the same time, a violin is a tool, and if it doesn’t get used, that can also be bad for it. This project was a wonderful thing because it gave each of these violins an outing, a chance to be heard.”

In addition to drawing together an A-team of Antonio Stradivari’s finest, the project also secured the help of celebrated pianist Sir Antonio Pappano. With Janine flying in from Sweden and Sir Antonio making the journey from Italy, it’s unlikely that this busy pair would have been able to work together at Cadogan Hall if the pandemic hadn’t cleared their schedules. But just as things were progressing apace, disaster struck.

“Between the rehearsal period and the recording at Cadogan Hall, Janine became very ill with Covid. We immediately stopped filming for three weeks, and it was touch and go whether we’d be able to keep the violins in the UK: they came from all over the world and there were hugely complicated issues around insurance and the schedules of other violin players!”

Luckily, Janine made a full recovery after three weeks of illness – but by that point, the project’s already complex logistical schedule was in jeopardy.

“When we did begin to record at Cadogan Hall, the first violin Janine played actually had to go straight back to Japan on a plane that evening. That gives you an idea of the immensely finite window we were working in – and the degree of pressure on Janine!”

But Janine was not to be deterred. Against the odds, she overcame nerves, illness and time pressure to record 15 pieces of music on the 12 violins, with each piece carefully chosen to suit each violin’s particular sound and history. Cadogan Hall made the perfect venue for the recording, an intimate but historic space in which the violins could shine. 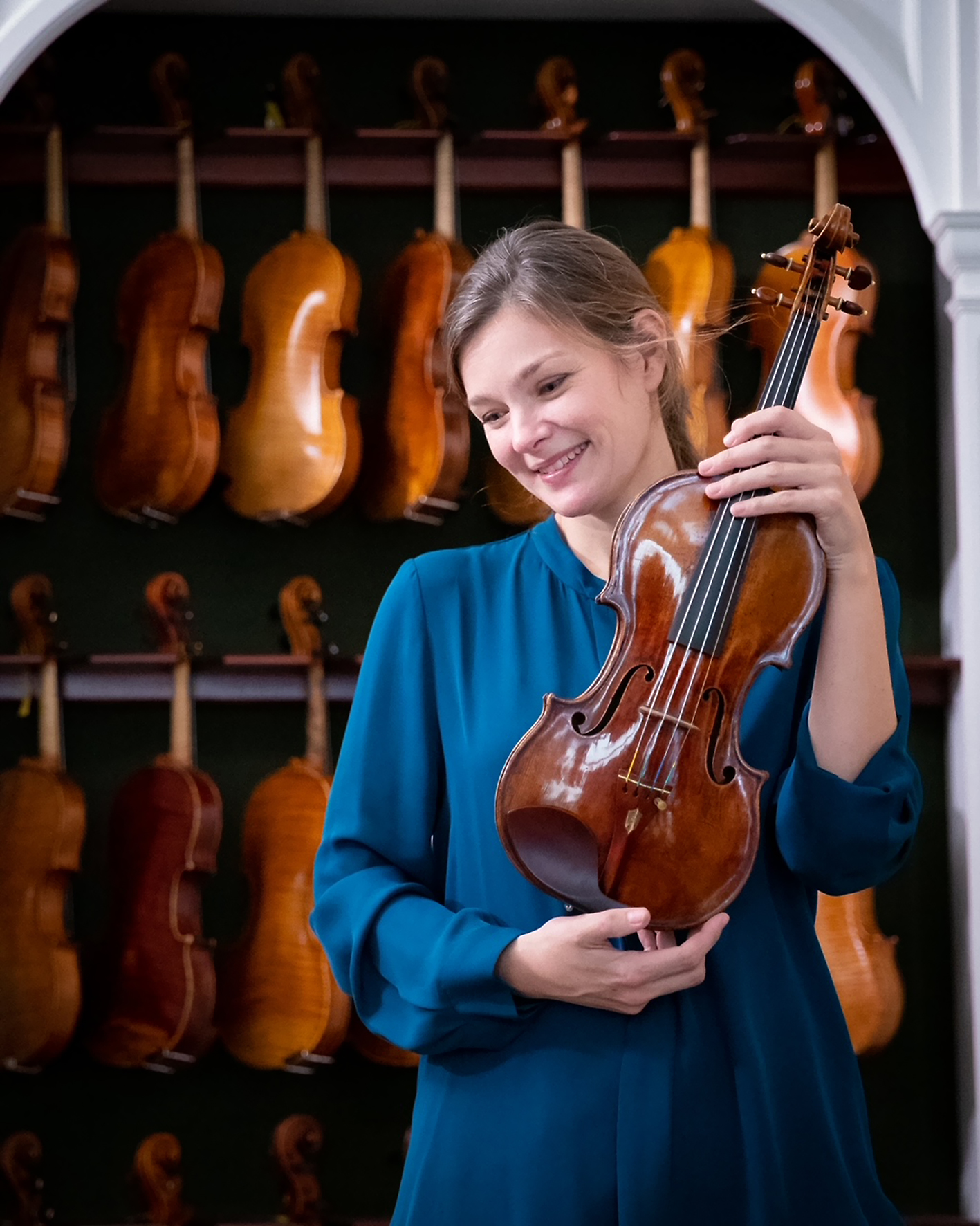 “It’s a beautiful hall, with so much history – it was wonderful to film there rather than in a recording studio” Justine explains. “Listening to Janine play in Cadogan Hall was like standing in a waterfall for five days – just this sort of cascading bath of incredible sound. On top of that, the way Janine and Antonio interacted with each other was so funny and inspiring and occasionally spiky. I was blessed to be there, in that wonderful space, watching two musicians at the peak of their powers and listening to instruments that may never be heard live again in my lifetime!”

“I find Janine astonishing. It was wonderful to watch a female artist at the top of her game, taking on an ambitious and frankly terrifying task. She absolutely conquered it, and she remained this wonderful, funny, open artist letting us all follow her on journey. I find that utterly inspiring.”