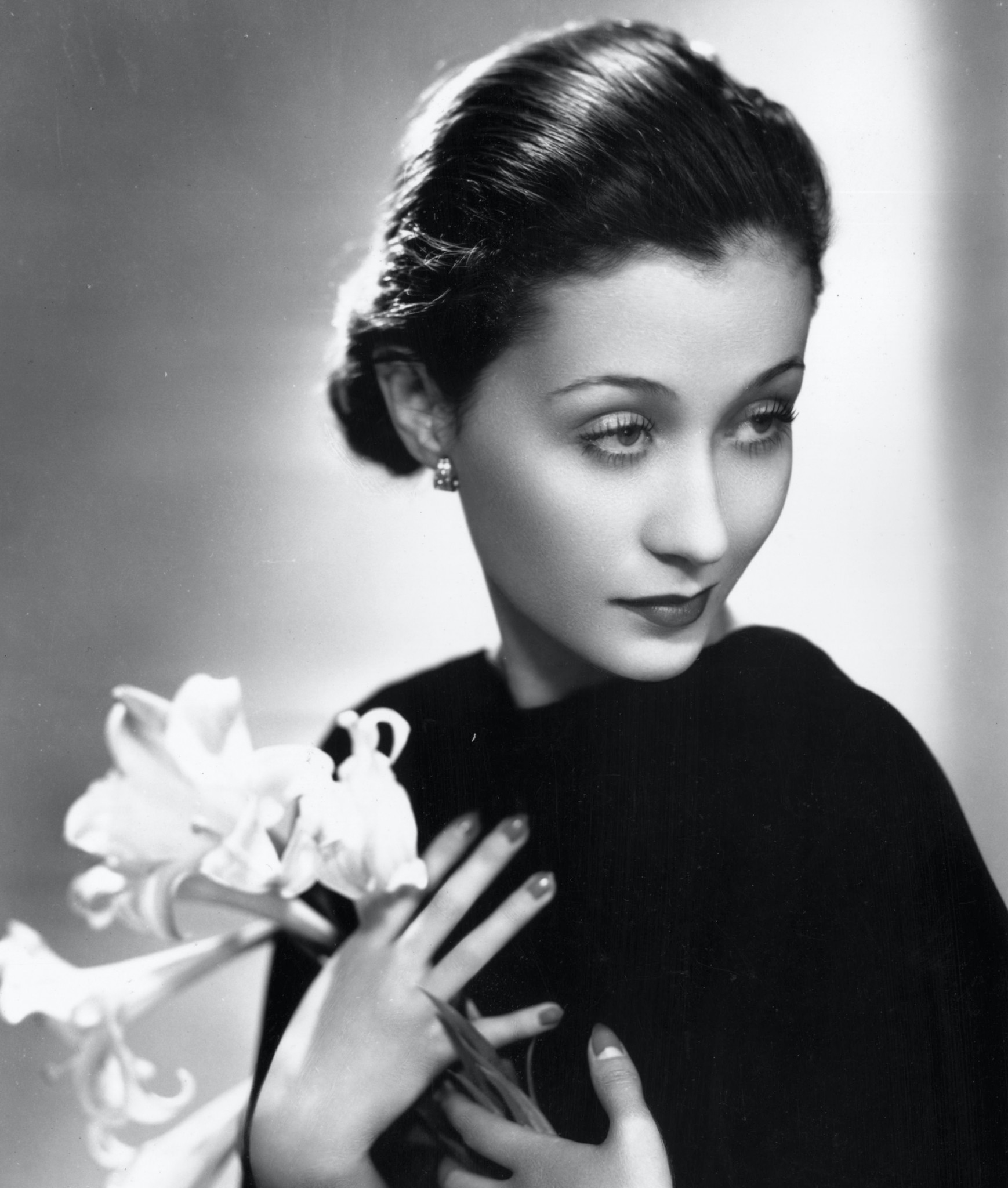 One is arguably the most famous name in fashion, whose eponymous fragrance sells every 55 seconds and whose dark secrets were buried for decades. The other is a little-known former Vogue cover girl and one-time lover of Lord Beaverbrook whose astonishing life had largely gone unnoticed – until now.

A new book by author and journalist, Alan Frame, tells the extraordinary true story of Toto Koopman, a bisexual, mixed-race model who would become a British spy and Coco Chanel, the much-loved designer turned Nazi asset who operated under the code name ‘Agent Westminster’.

It’s a story that features an astonishing cast spanning the sublime to the ridiculous, from wartime PM Winston Churchill to the 2nd Duke of Westminster (Coco’s lover of five years) via ‘eclectic’ figures including a bisexual duke Dmitri Pavlovich to outrageous Hollywood stars – socialite Tallulah Bankhead and polo-playing Arthur ‘Boy’ Capel (Coco’s muse).

While much of the story is played out in the grand (and often promiscuous) mansions of Mayfair and St James’s – from Beaverbrook’s Stornoway House in Cleveland Row to elegant Portman Square – it begins in the social whirlwind that was Paris in the late ‘20s as the ‘crazy years’ unfurled.

It was the French capital where Toto and Coco first met. Toto arrived at 19, met Chanel and was duly hired as a ‘house model’. Coco was instantly fascinated by her and would “constantly touch her during fittings”. Both women became the toast of high society, part of an exclusive ‘set’ which counted the likes of Dali and Picasso and “must-haves” on every guest list. Their lives, however, were to take very different paths.

After five years as the 2nd Duke of Westminster’s mistress, Chanel met Baron von Dincklage. The playboy was more than a mere diplomat; he was a key member of the ‘Abwehr’, Hitler’s spy unit. They became lovers and Coco’s anti-Semitic views, first instilled during a Catholic indoctrination at a French convent were strengthened. In 1941, as war raged, Chanel – having been promised the freedom of her nephew André from a POW camp – was recruited as a Nazi agent. Her powerful contacts and friendship with Churchill made her an invaluable asset.

“As I was writing, I started building up a hatred of her [Chanel],” says Alan. “I went on to loathe the woman really.” 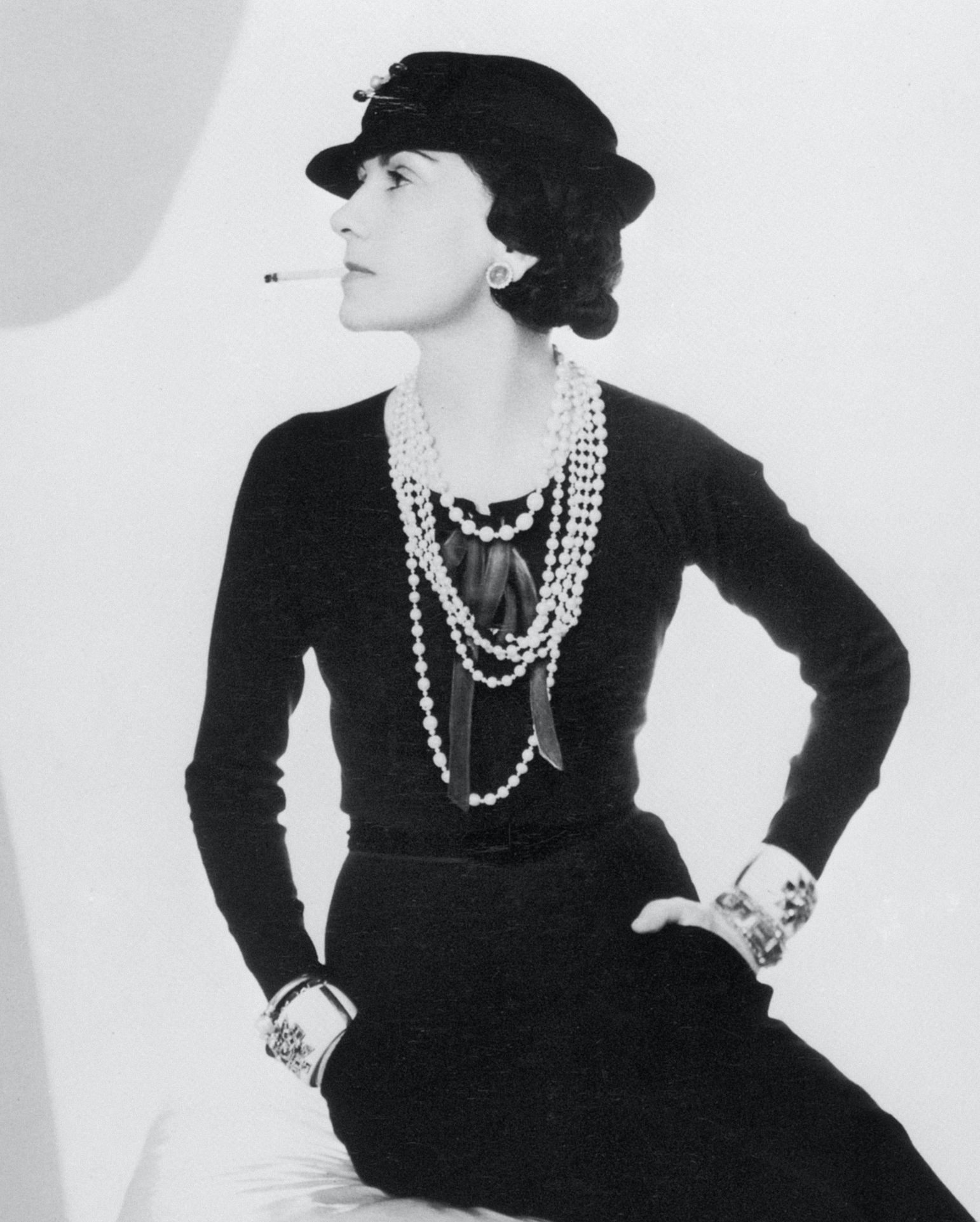 In the book, Alan reveals that Chanel was a key part of ‘Operation Modellhut’; an ambitious plan to broker peace as it became clear Germany would not win the war. Chanel wrote a six-page handwritten letter to Churchill, but the mission failed; her former publicist denounced her as a German agent and the letter arrived when Churchill was away.

Chanel’s dark past was not revealed until the release of papers in 1985 and, what’s more, she evaded prosecution during her lifetime. Why does Alan think it was kept a secret for so long?

“I don’t know, but it falls into the same category as ‘why was she never prosecuted?’. I don’t want to believe that Churchill intervened, but he might well have done. They were great pals in the late ‘20s and ‘30s.”

Toto’s life story, intertwined with Chanel’s, is even more astonishing. She became the lover of the all-powerful Lord Beaverbrook, publisher of the Daily Express and friend of Churchill. A man of “huge sexual appetite”, he met 26-year-old Toto when he was 55. “I had no idea how promiscuous Beaverbrook was,” says Alan. “I mean, my God! He wasn’t a handsome man; it just shows what money can do.”

Toto was soon recruited as a spy. Encouraged by head of M16 Stewart Menzies, Ian Fleming’s model for ‘M’ in James Bond, who told her to “look and listen”, she kept Beaverbrook informed of fascism’s rise by touring the opera and ballet houses of Europe.  She famously discovered that the Duke and Duchess of Windsor were in talks to meet Hitler.

“AS I WAS WRITING, I STARTED BUILDING UP A HATRED OF HER [CHANEL]”

The relationship, however, soured. Toto began seeing Beaverbrook’s son, Max. When Max told his father he wanted to marry Toto, he was sacked from the Express, cut off financially and disinherited. Beaverbrook launched a campaign to exclude them from London society, but it failed.

Instead, Beaverbrook proposed an offer to Max; if he didn’t marry Toto, he would be given a sizeable amount of money and an income for Toto for life. The couple agreed and moved to an apartment in Portman Square.

Toto’s spy work continued in Florence, where she eventually joined the Resistance to help Jews escape. In 1941, however, she was arrested by Mussolini’s police and imprisoned in a “freezing, filthy cell”; dancing the Charleston to keep warm. She eventually escaped after Mussolini was overthrown and returned to the cause, only to be arrested by German soldiers in Venice. She was taken to Ravensbruck concentration camp where, after two months, she told the camp doctor she was a “fully qualified nurse, trained in London”. She was recruited and hid women destined for the gas chambers and even organised an impromptu fashion show to keep spirits up.

Four months later, she was sent for sterilisation. In April 1945, weighing less than half her body weight, she was told “to get into the showers”. It wasn’t the death sentence she expected; the camp was being liberated.

After the war, she spent time in Switzerland where she would meet Erica Brausen, a lesbian with a homosexual husband. Two weeks later, they left for London, establishing a gallery in Hanover Square.

Toto’s incredible life met a tragic end. In May 1991 she had a stroke and was placed under the dubious care of ‘notorious charlatan’ and ‘society doctor’, Victor Ratner. Three months later, she died at her Belgravia apartment aged 82 “full of morphine ordered by Ratner and administered by his unwitting accomplice, Erica.”

While questions remain – not least how Chanel evaded punishment – the hero of the hour remains Toto. “She had everything and could have had this dissolute life, enjoying herself with a strange bunch of people,” says Alan. “Instead, she threw it all in all for the good guys.” 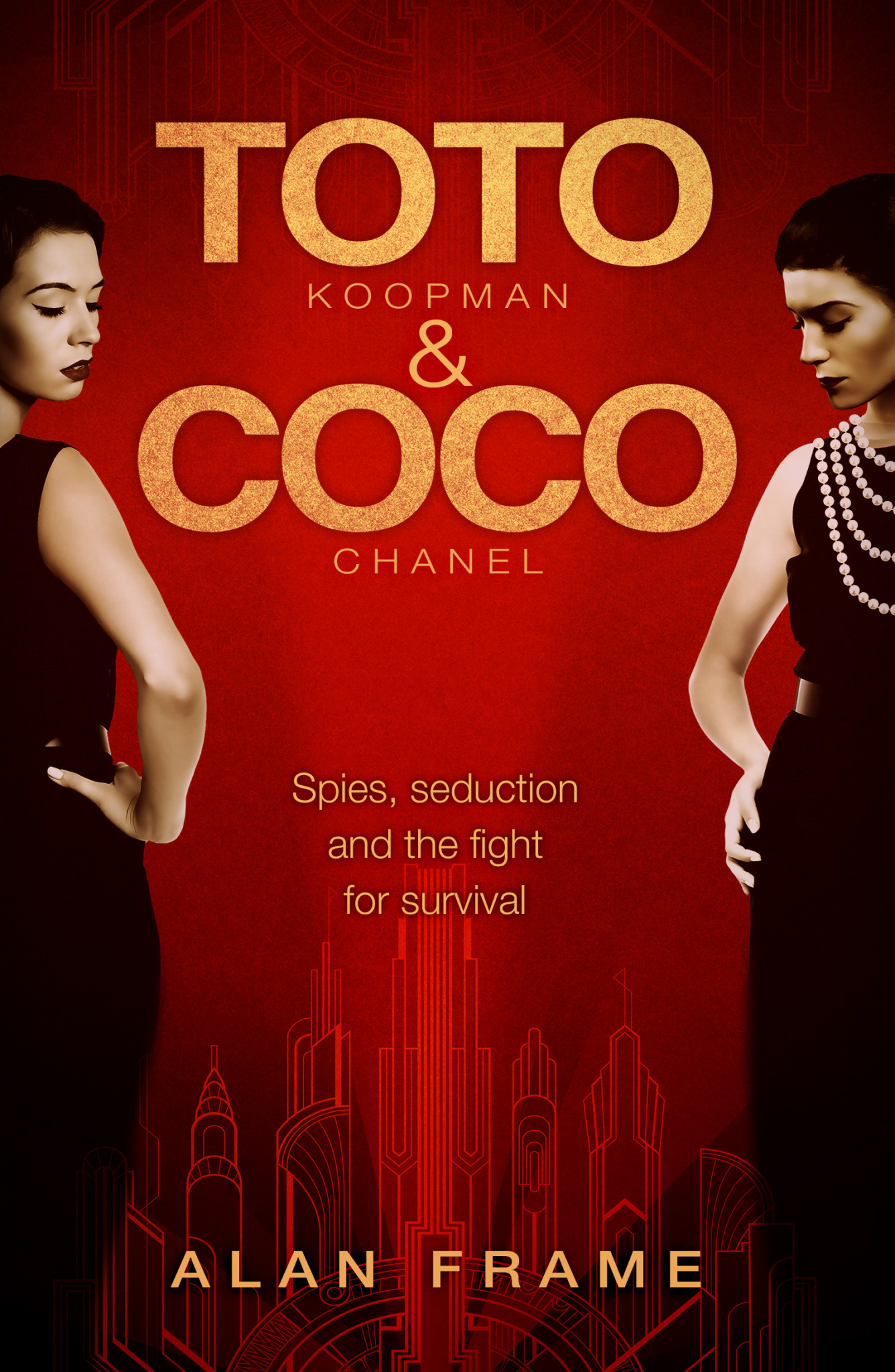