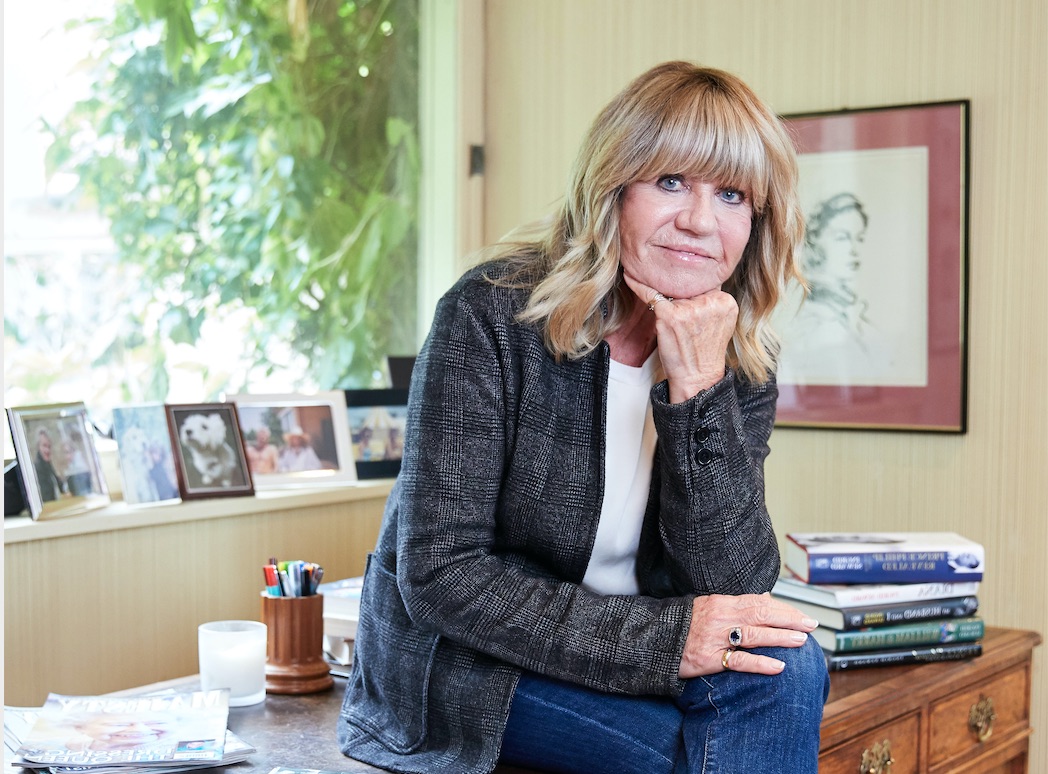 Behind the iron will, rumoured liaisons and infamous gaffes, who is the real Prince Philip? Ingrid Seward’s new book puts the record straight

How much do you know about Prince Philip? When I tell you the 99-year old was born in Corfu and faced exile a year later with the overthrow of the Greek royal family, it may not come as much of a surprise. Perhaps his 22,219 solo engagements and 637 overseas tours may raise an eyebrow.

But the titbit that you may squirrel away for post-Covid dinner parties is the one-time rumour of a romantic liaison with acclaimed author, Daphne du Maurier.

“She was his senior by a number of years and was an intelligent companion and sympathetic listener,” reveals author and long-time Belgravia resident, Ingrid Seward, in her new book Prince Philip Revealed. “An understanding arose between them, which despite well publicised rumours of an affair was not sexual but was emotionally intimate.”

So, nothing beyond friendship then? “You can’t say when you don’t know, can you?,” says Ingrid. “I don’t feel it’s fair to say. It’s quite possible; I don’t think Daphne du Maurier was a shrinking violet. Her husband worked for Philip; he was his controller of the household and Philip admired du Maurier for her strength. He likes very strong women.”

A chapter titled ‘A Ladies’ Man’ is testament to his love of the opposite sex. Commander Keith Evans described Philip as “very randy” during their time together at an officers’ training school before he married Princess Elizabeth and his aunt, Princess Aspasia of Greece, said he reminded her of a “huge, hungry dog; perhaps a friendly collie… who responded to every overture with eager tail-wagging”.

Ingrid points out that after more than 70 years of marriage “not one iota of hard evidence of his supposed affairs has emerged”. She says that what remains is “speculation, innuendo and invention”, the latter a nod to Netflix hit series The Crown. It ran a storyline about a 1957 “affair” between Philip and ballerina Galina Ulanova despite the two never  having met (Ingrid also dismisses any suggestion that Philip  was involved in parties thrown by Stephen Ward of Profumo  scandal fame).

There was very little contact with the Palace – “they knew I was writing the book presumably and I have a good relationship with them, but this was not done with anybody there” – and much of Ingrid’s sources came from her own personal archives as editor of Majesty (she has worked at the magazine for 37 years and lived in Belgravia 30).

Did her opinion of Philip change whilst writing? “I’ve always rather respected him, although when you meet him, he can be extremely rude. I’ve admired the fact that he doesn’t push himself forward. In fact, he is quite the opposite and all his work is behind the scenes. I didn’t know how interested he was in, for instance, religion.”

The biggest misconception, Ingrid believes, is that “people have no idea what he does, or did, or has done”.

“He has single-handedly renovated Buckingham Palace and all the royal estates; Sandringham is a huge fruit and arable farm.”

The most intriguing chapter is on Princess Diana. It includes correspondence between the princess and her father-in-law, first made public at her inquest. “He was obliged to produce these letters to prove he had a very good relationship with Diana, which he did until towards the end of her life.”

In the summer of 1997, Diana told Ingrid she “hated” Philip. “It was two months before she died and I went to see her at Kensington Palace… the relationship soured and she really did go against him, but there must have been something that did it. Simone [Simmons, Diana’s healer] told me that Philip did write a couple of stinging letters to her [Diana] and she was so insecure.” 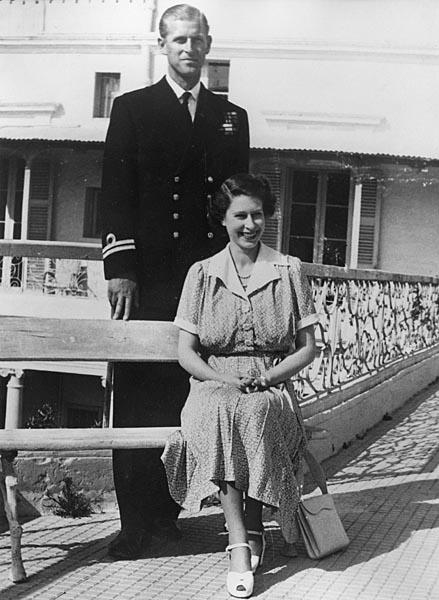 Diana told former Vanity Fair editor, Tina Brown, she would have taken Charles back shortly before her death. Did Ingrid have the same impression? “Yes, funnily enough. He was the one person she really loved, whether that is because she never really had him or she couldn’t get him and hold onto him. He was the one that got away. She did say to me that she was very sad and she thought they could have conquered the world together but then, of course, we have heard those words from Harry and Meghan too, haven’t we? We don’t really believe that any more.”

The unofficial stag… in Belgravia

Although Philip’s official stag night was at the Dorchester Hotel the night before the wedding, his friends from The Thursday Club, headed by photographer Baron, decided to cheer him on with an unofficial party at the Belgravia restaurant The Belfry in Halkin Street a week beforehand.

The building had once been a church and the male-only group, including his best man David Milford Haven, dined in the beamed Belfry. A 25-person seating plan and menu shows guests from the world of literature, the arts and journalism and reveals they feasted on foie gras, turtle soup, mixed grill and crepes Suzette. The menu simply said, ‘Dinner to Distant Country member, Lieut. Philip Mountbatten, Royal Navy’ and underneath ‘Who is to be married on 20th November 1947.”

Prince Philip Revealed: A Man of His Century, is out now