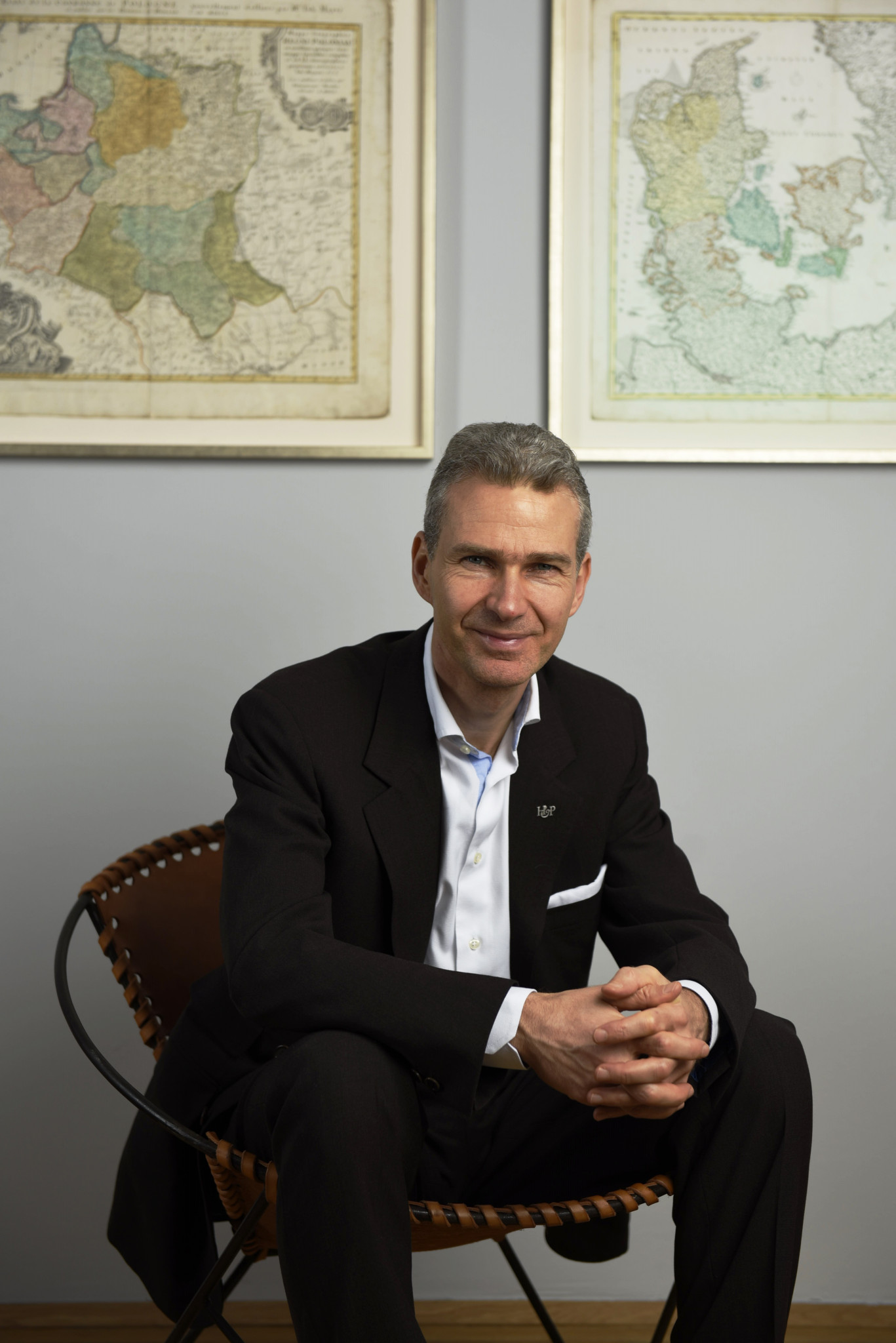 Investment migration is on the increase as families and individuals assess where they want to be in a post-Covid world. Henley & Partners’ Dr Kalin gives us the lowdown

Dr Christian Kalin has been a busy man. The chairman of Henley & Partners – based in Grosvenor Place – Dr Kalin is one of the world’s leading experts in investment migration and Citizenship by Investment (CBI), so much so that he’s even been dubbed ‘The Passport King’.

It isn’t a term he feels particularly comfortable with. “I prefer ‘Mr Citizenship’ – as it demonstrates the more sophisticated and complex process inherent to Henley & Partners’ advisory services,” he says.

“We do not sell a commoditised item – a passport – we advise clients on strategic investments and the return on this investment is created through enhanced global mobility for themselves and their family.”

Citizenship by Investment allows fast-track access to a second citizenship and passport in exchange for an investment in that particular country.

This process has been steadily growing, both in supply and demand, over the last 15 years, but this past year – more than ever – has led families to assess where they would be best placed in the post-Covid world.

Dr Kalin, who is also a lawyer, legal scholar and author, explains: “Families with international aspirations will now consider healthcare provision and quality of life as a major rationale for migration.

“In a connected dynamic, it was clear that our clients do not want to risk being stuck in one place due to international restrictions; investment migration can provide a solution to both issues.”

Explaining why this was the destined career path for him, Dr Kalin says: “It would be wrong to say there was a perfect plan, but even as a young, very Swiss child, I was always fascinated by the concept of nationality, citizenship and international travel – why could some people travel around the world and others couldn’t?”

Dr Kalin was involved in the St. Kitts and Nevis CBI programme in 2006/07, which rescued the economy from crisis following the closure of its sugar industry. “I and my colleagues at Henley & Partners saw an opportunity to reform their Citizenship by Investment program by introducing simplification, standardisation and professionalisation.

“What was once a discrete process has become a transparent financial services product for global families and entrepreneurs, designed by sovereign states as an alternative, debt-free, capital-raising platform that can be used to diversify economies, thereby creating societal and sovereign value.

“It is becoming more and more important in terms of post-Covid recovery, especially in economies that rely heavily on tourism, leisure, hospitality and international trade.”

Countries such as Montenegro have opened up successful new programmes, with Austria holding what looks like the most expensive CBI programme, with no specific stated minimum investment but, according to Dr Kalin, the reality is they will be spending a minimum of €3 million.

Dr Kalin says that last year, the top five countries inquiring about CBI were all emerging markets including India and South Africa.

He adds: “India remains at the top in 2020, but the combination of Covid-19 and sustained political turmoil saw the US, which was in sixth position last year, shoot up into second place (as it plunged down the Henley Passport Index rankings).

“The UK was seventh last year in terms of the number of enquiries, but ongoing Brexit uncertainty saw it creep up to sixth place in 2020, while Canada leapt from 16th position in 2019 to eighth place in 2020.”

Brexit has already prompted an increase in interest from both British citizens and UK residents, which was previously rare as investment migration was more attractive to citizens with limited visa-free travel options or families who wanted to move from local to global outlooks.

There are two countries Dr Kalin thinks are particularly attractive at the moment according to the Henley Passport Index – Austria with 187 destinations and Malta at 184.

When asked if he had another citizenship, Dr Kalin replies: “I’d like to retain a little privacy. I am Swiss, and yes, I do have alternative citizenships, but this remains one of the very few things I keep to myself.”

Dr Kalin visits the Belgravia office regularly as it’s one of Henley & Partners’ most important markets, with many clients also living in the area.

Recently, however, Covid-19 has restricted travel, not just for work but also for private time.

“When you’re fully engaged in your professional life, it is vital to find ways to keep things simple and clear your mind,” he says.

“I’m looking forward to a break somewhere warm, where I can walk and swim every day.” Aren’t we all?