The scandalous, passionate relationship between Virginia Woolf and one of Belgravia’s most famous former residents, writer Vita Sackville-West, is exposed by a new book of their steamy love letters 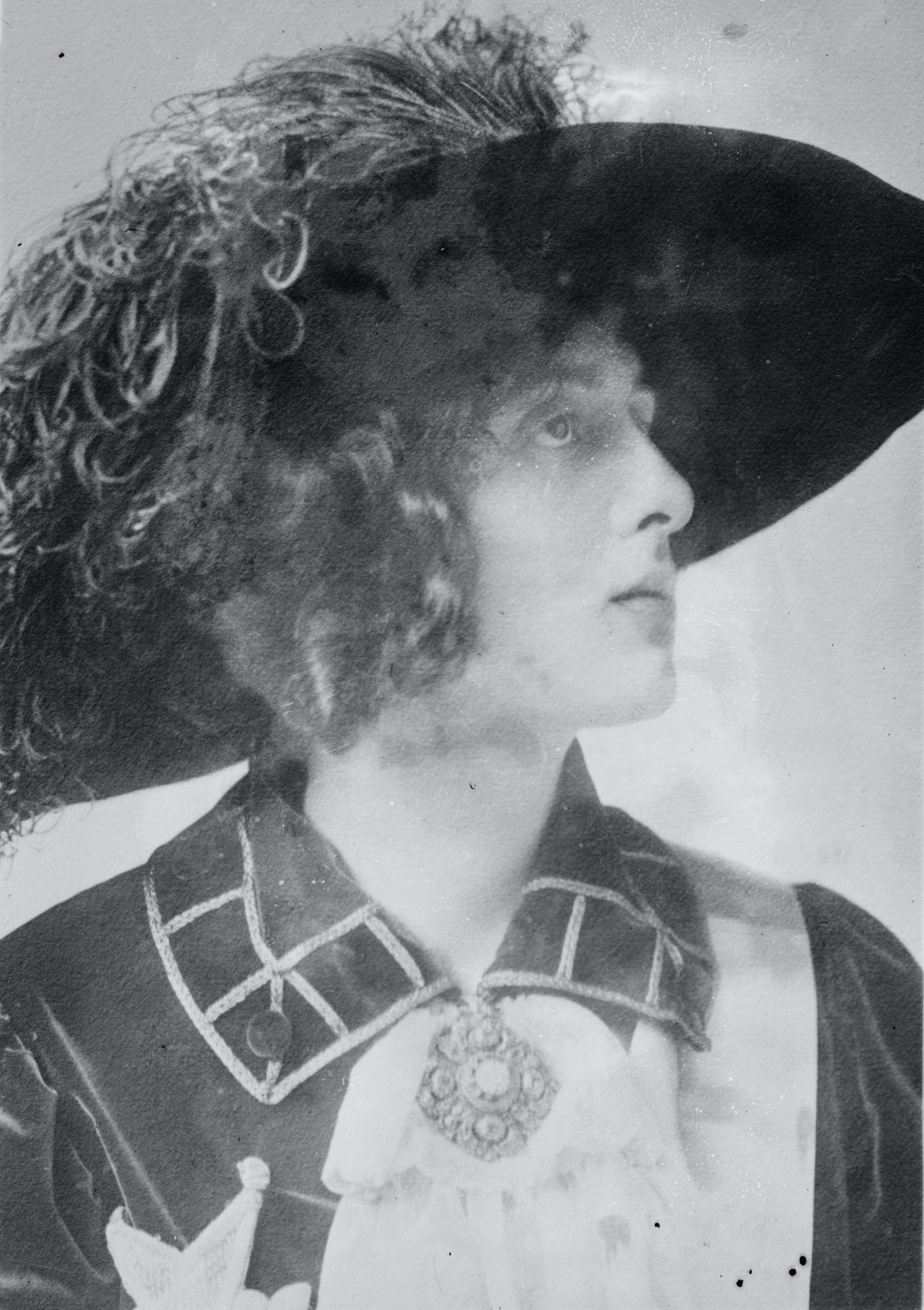 “Not much to my severer taste – florid, moustached, parakeet coloured, with all the supple ease of aristocracy, but not the wit of the artist. She writes fifteen pages a day…knows everyone. But could I ever know her…She is a grenadier; hard; handsome; manly; inclined to double chin.”

It may not read as the most flattering first impression consigned to history, but with these candid words following a Bloomsbury Set dinner party, Virginia Woolf augured in the tumultuous passion and, ultimately deep and lasting friendship, between herself and Vita Sackville-West that would span two decades. For her part, Vita wrote to her husband Harold days later: “I simply adore Virginia Woolf, and so would you. You would fall quite flat before her charm and personality.”

One century ago, Vita Sackville-West, published the novel Dragon in Shallow Waters to critical acclaim, (outselling, amusingly, D H Lawrence’s Women in Love). In the same year, her diplomat husband Harold Nicolson would publish his biography of French poet Paul Verlaine, and Virginia Woolf would publish her collection of short stories, Monday or Tuesday.

When Vita and Virginia first met the following year, it was inevitable that they should intrigue each other. Now their correspondence and diary entries have been combined to offer a datelined, deeply intimate insight into the unfurling of their love affair in new book, Love Letters: Vita and Virginia.

Prior to meeting, Virginia had heard of Vita’s regard for her: “Mrs Nicolson thinks me the best woman writer – and I have almost got used to Mrs Nicolson’s having heard of me.” Vita – Mrs Nicolson – was the better-known writer when they met. She described Virginia in her letter to Harold: “Mrs Woolf is so simple: she does give the impression of something big. She is utterly unaffected: there is no outward adornment – she dresses quite atrociously.

At first you think she is plain; then a sort of spiritual beauty imposes itself on you, and you find a fascination in watching her… Darling, I have quite lost my heart.”

“Both were smitten. Vita would write intense letters from as far afield as Tehran and Trieste. Virginia would plead “Honey dearest, don’t go to Egypt please. Stay in England. Love Virginia.”

The Nicolsons had two sons, a passion for gardening, and an open marriage. But, in 1920, Vita went too far, attempting to elope to France dressed as a man with her socialite lover Violet Trefusis.

Their two husbands pursued them by aeroplane and they returned to England, and the Nicolson marriage continued as it had previously. But when Vita set her sights on Virginia, her son Nigel recalled his father warning her to be mindful of Virginia’s fragile mental health, saying: “It’s like smoking over an open petrol tank.”

As her passion for Virginia grew, Vita wrote to Harold: “I swear to tell you at the first sign of ‘muddle with Virginia’. My dearest, how can you speak of reservations and half-truths when I have told you all about that business? Even that I did sleep with her, which I need never have told you – but that I wanted you to know everything that happened to me while you were away…I am absolutely devoted to her, but not in love. So there.”

She wrote to Virginia: “This letter gets interrupted all the time, but I love you, Virginia – so there – and your letters make it worse – Are you pleased? I want to get home to you. Please, when you are in the south, think of me, and of the fun we should have, shall have, if you stick to your plan of going abroad with me in October.”

Both were smitten. Vita would write intense letters from as far afield as Tehran and Trieste. Virginia would plead “Honey dearest, don’t go to Egypt please. Stay in England. Love Virginia. Take her in your arms.” And “Dearest Honey, Are you back? At Long Barn? Happy? With the dogs? Comfortable? Well?…I think of Vita at Long Barn: all fire and legs and beautiful plunging ways like a young horse.”

Later, when Vita started an affair with Mary Campbell, Virginia was openly devastated. Vita responded with typical passionate placation: “But how right I was, all the same; and to force myself on you at Richmond, and so lay the train for the explosion which happened on the sofa in my room here when you behaved so disgracefully and acquired me for ever.” 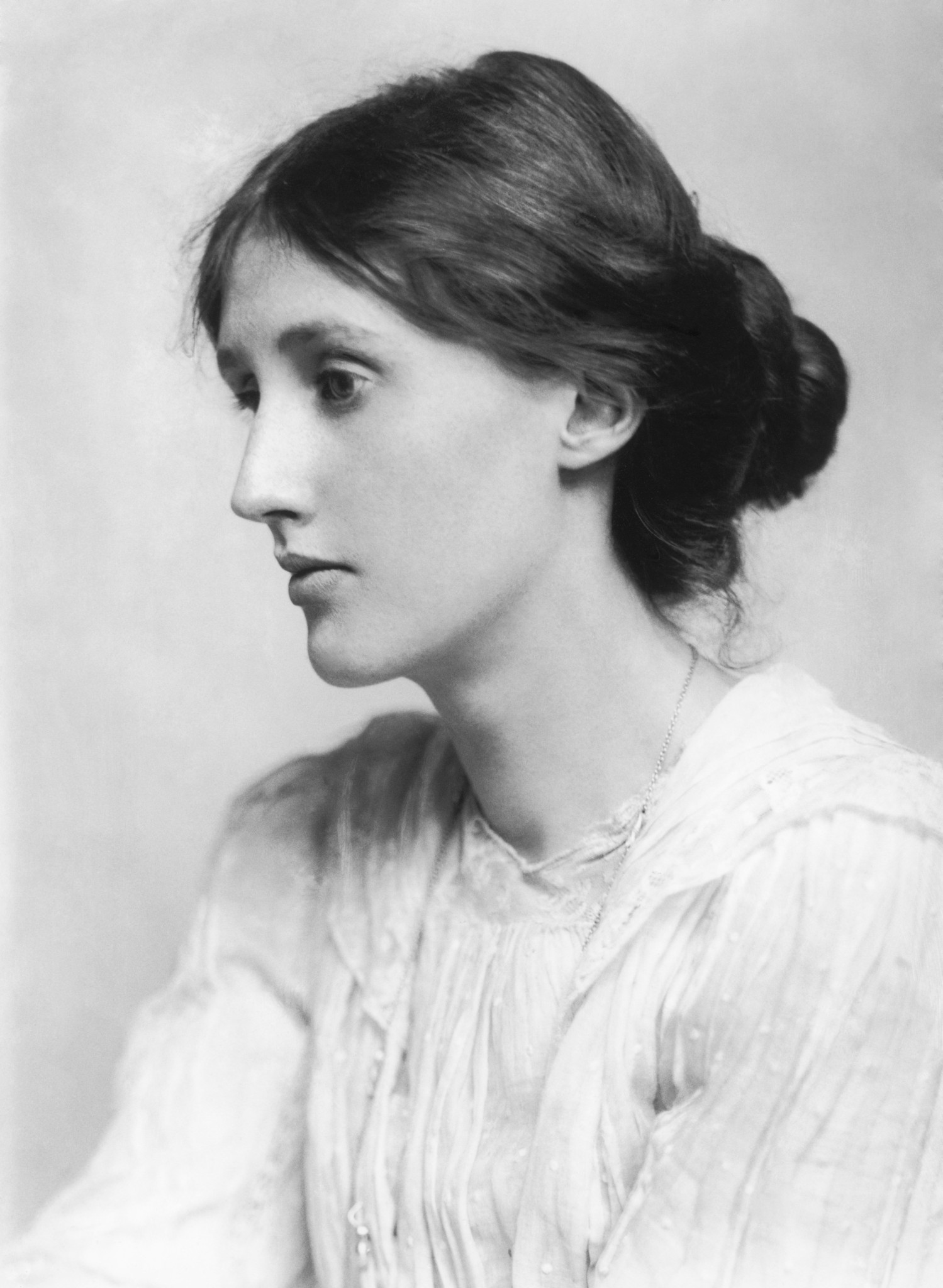 Inspired by Vita, Virginia wrote Orlando, the critically-acclaimed forerunner to her more feminist non-fiction A Room of One’s Own and The Common Reader. A fanciful tale of a gender-changing, time- travelling poet, it was an homage to Vita and her lineage (primogeniture had ensured that she had not inherited her beloved family seat of Knole).  Vita described it as “the loveliest, wisest, richest book that I have ever read…Also, you have invented a new form of Narcissism, – I confess, – I am in love with Orlando – this is a complication I had not foreseen. Virginia, my dearest, I can only thank you for pouring out such riches. You made me cry with your passages about Knole, you wretch.”

Virginia, ever-fragile and often bed-ridden, with a devoted husband in Leonard, bristled at Vita’s other affairs. What began on the cusp of the roaring Twenties as coy admiration evolved into an intense, loving relationship. Peppered with liberal doses of jealousy, sensitivity, humour and longing, eventually an enduring friendship of shared interests and gossipy intrigue emerged through the tempest.

Vita and Virginia last met as war raged on February 17 1941, writing their last letters in March, still referring to Vita’s former lovers and the rigours of wartime rationing, rules and isolation. On March 28, Virginia filled her pockets with stones and threw herself into the River Ouse. Sharing her pain with Harold, Vita wrote: “I think I might have saved her if only I had been there.”

Read more about people and culture