Specialist knowledge, the right running gear and, more recently, online advice are all part of the service offered by Run and Become 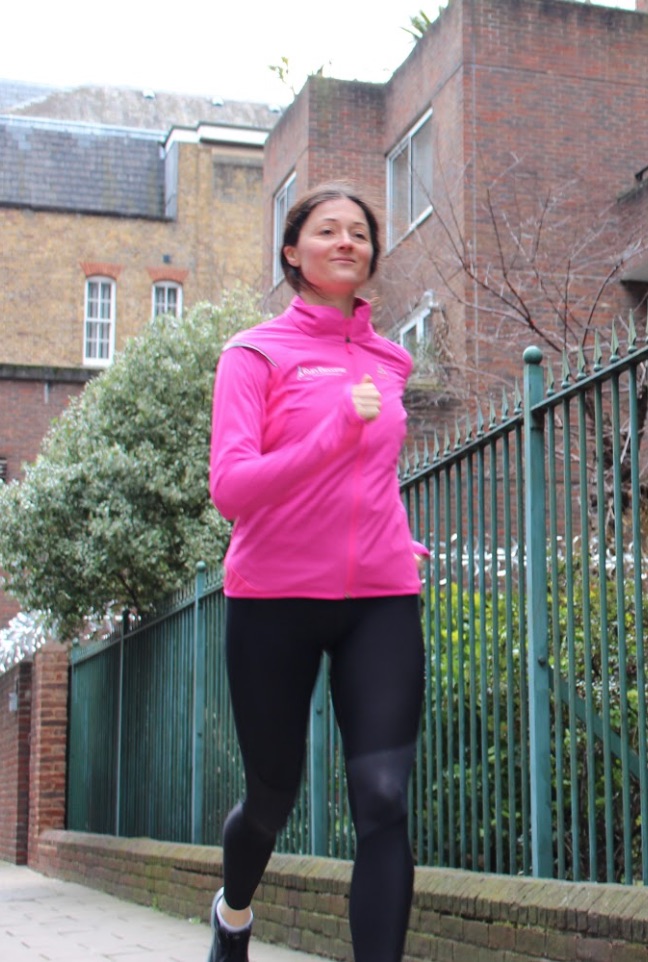 Run and Become, on the corner of Eccleston Street, is much more than your average sports shop. Launched in 1982, the store was the brainchild of Ongkar Tony Smith. A keen rugby player and cricketer, he had never been a runner but was inspired by his meditation teacher, Sri Chinmoy. From the moment he ran his first marathon in 1979, Tony was hooked. So much so that when he couldn’t find any specialist runners’ shops, his solution was to open his own alongside his wife, Cherry.

Almost 40 years later, the London store is still going strong – there is also one in Cardiff and Edinburgh – and remains independent and family-run. The couple started off in St James’s in the capital, but have called Belgravia home since 2015.

“We have a philosophy behind the shop. Customer service is a top priority but, over the years, it’s not only about trying to serve and inspire the running community, but also to offer this inspiration and self-transcendence where you try to always be your best.”

The main core of the businesses is very specific, and has customers travelling from far and wide. “It is called natural gait analysis,” says Jana. “We have developed a process over the years – our staff members are extremely well trained. It is crucial for every runner to get shoes fitted correctly so you don’t get niggles or injuries.”

The free service is part of the store’s shoe fitting. You run, it’s filmed and a staff member talks you through your style and the best trainer for you. But, unlike other stores that do running analysis on a treadmill, Run and Become makes sure it’s as true to how you actually run as possible and the analysis takes place on the pavement outside the store.

This unique selling point is why the store is so popular and, when lockdown was enforced, it launched an ‘online gait analysis’. “People can send videos of themselves running – we have special instructions on our website,” says Jana. “They send via WhatsApp and then we arrange a phone call with them to talk everything through. Of course, it’s not exactly the same but our success rate has been really high. We started back in March and now have made it a permanent addition.”

The team are all runners – Jana has run marathons and ultramarathons and she acquired specialist knowledge after eight years at the company. 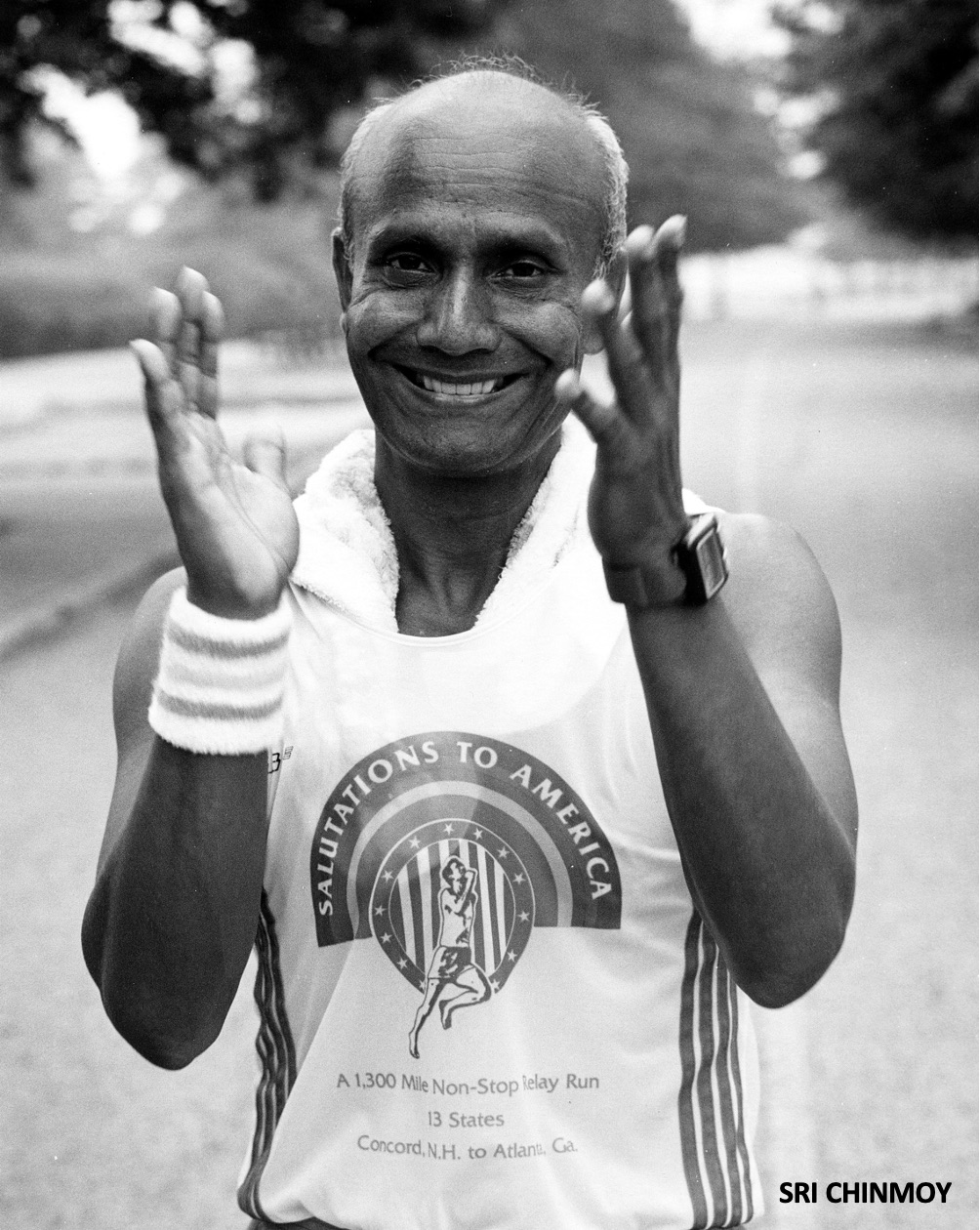 Some key questions then: how often should you buy new trainers? “We suggest people should change their running shoes after 500 miles. It does depend on your running style and body weight, but it’s about a year for the average runner. Because if you don’t change them, the cushioning gets old and doesn’t offer the same protection.”

Any favourite brands? The luxury of Run and Become being an independent store is that Jana can answer honestly, as the store doesn’t have to promote one brand over another.

“We have a really big selection in London compared to our competitors: road running, off-road, trail and fell, trek, fields for jumping some racing shoes, minimal shoes, kids’ shoes, as well as running clothing and accessories, backpacks, books and nutrition.

For me personally, I like Hoka or Brooks right now, but the great thing about working in a running shop is that I can change them all the time! And it does depend on your feet and style of running.”

Running has seen a surge of interest during the pandemic. From March until the end of June last year, there were almost one million downloads of the NHS-backed app ‘Couch to 5K’ – 858,000 compared to 448,000 during the same time last year – a 92 per cent increase compared to 2019.

“People talk about that ‘runners’ high’ – when you run and your mind is full of thoughts and then suddenly, it is clear – you’re in the present moment, and that is meditative. That is why I love running”

Figures from the fitness-tracking app Runkeeper saw a 667 per cent rise in registrations in the UK during April last year and a 105 per cent increase in monthly active users compared to the year before.

“We definitely saw an increase, especially during the first lockdown,” says Jana.

“We felt responsible to the running community to stay here and do as much as we can to support people.”

The team is grateful for continuing support – online shopping has proved crucial – and Jana recognises that running has a role to play at a time when our mental health is in the spotlight.

“People talk about that ‘runners’ high’ moment, when you run and your mind is full of thoughts and then suddenly, it is clear – you’re in the present moment, and that is meditative. That is why I love running; it’s important to stay positive and keep your sanity. Especially in times like this.” 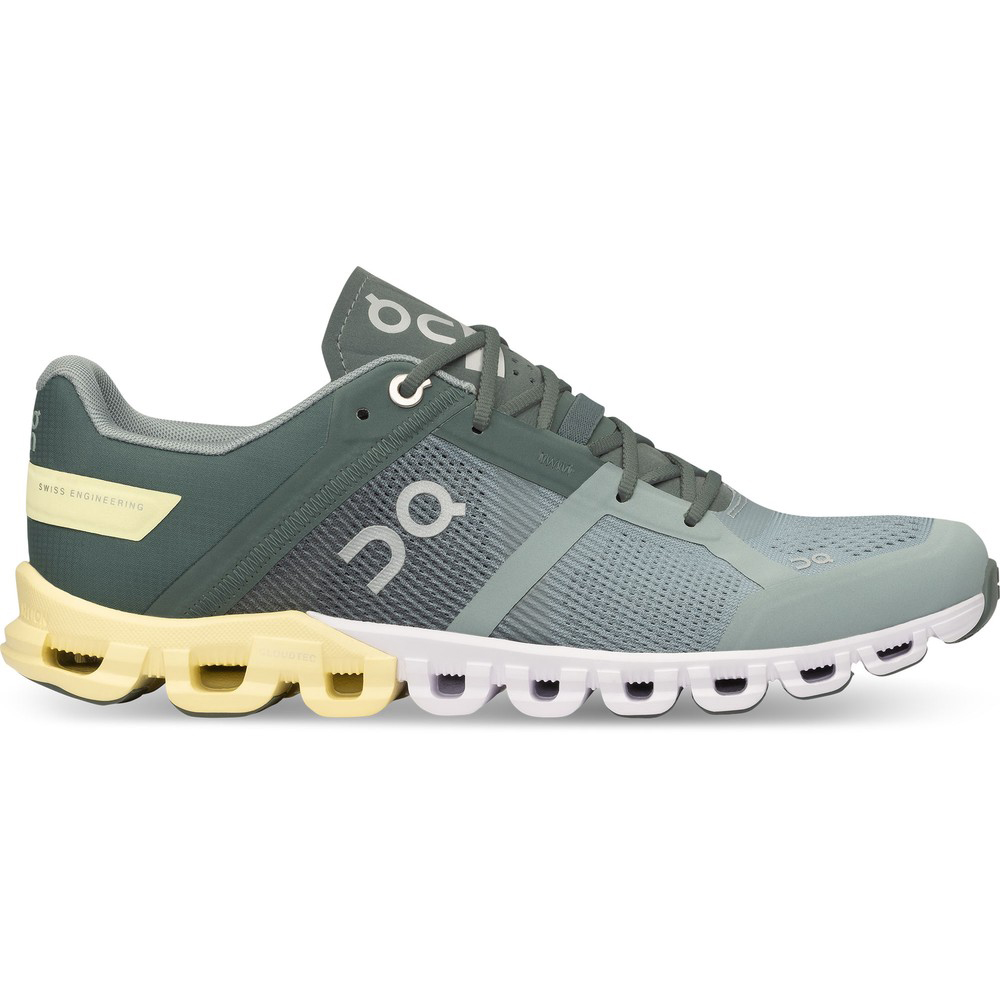 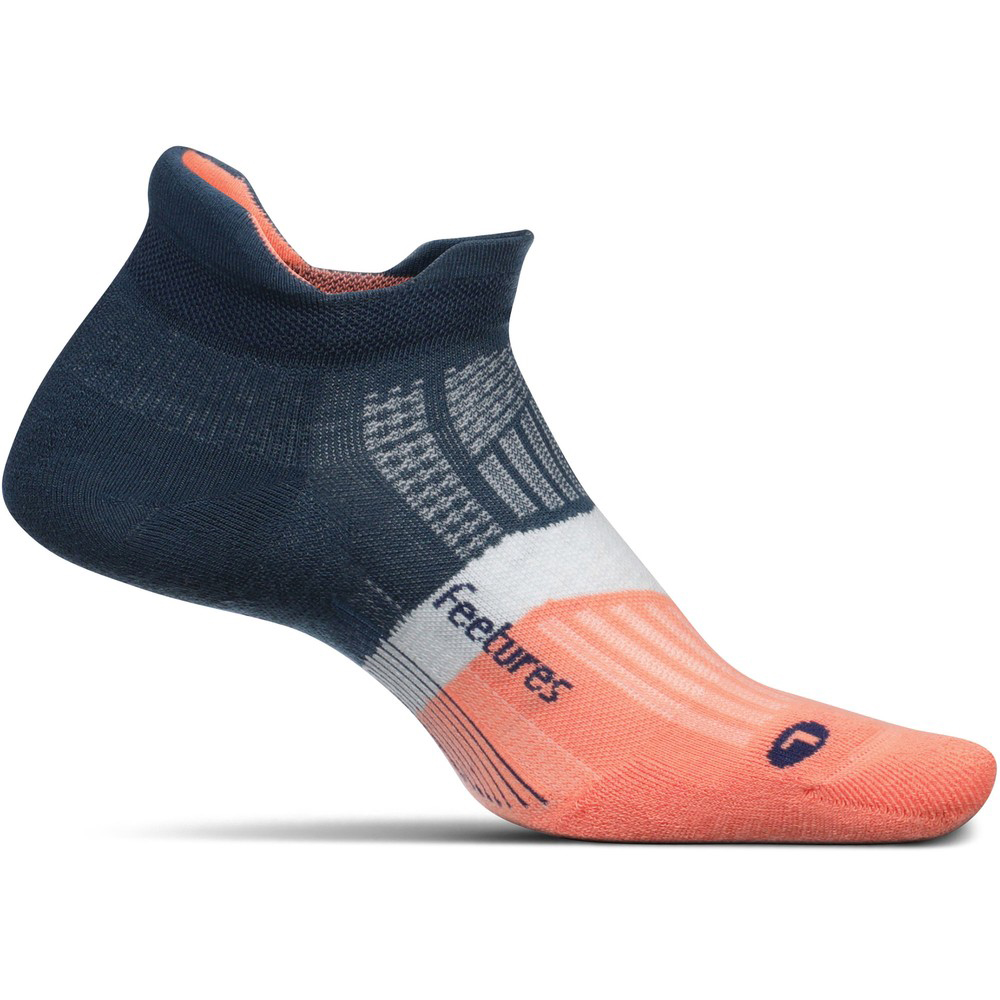 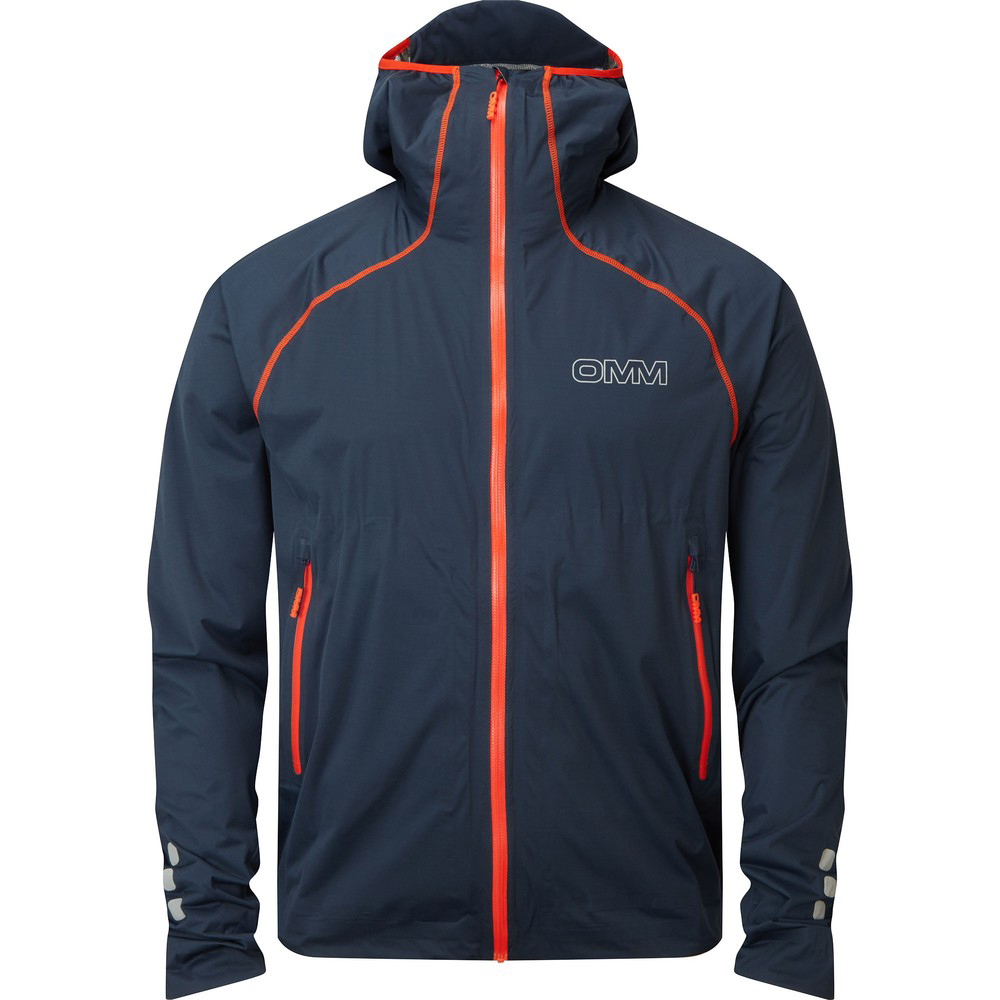 “Of course, with the natural gait analysis, you need trainers that are properly fitted.”

“Not many people know but socks actually make a difference as well, for stopping blisters and being breathable.”

“Your top needs to be moisture wicking and breathable, but in winter months, a jacket with warmth and waterproofing is so important.”