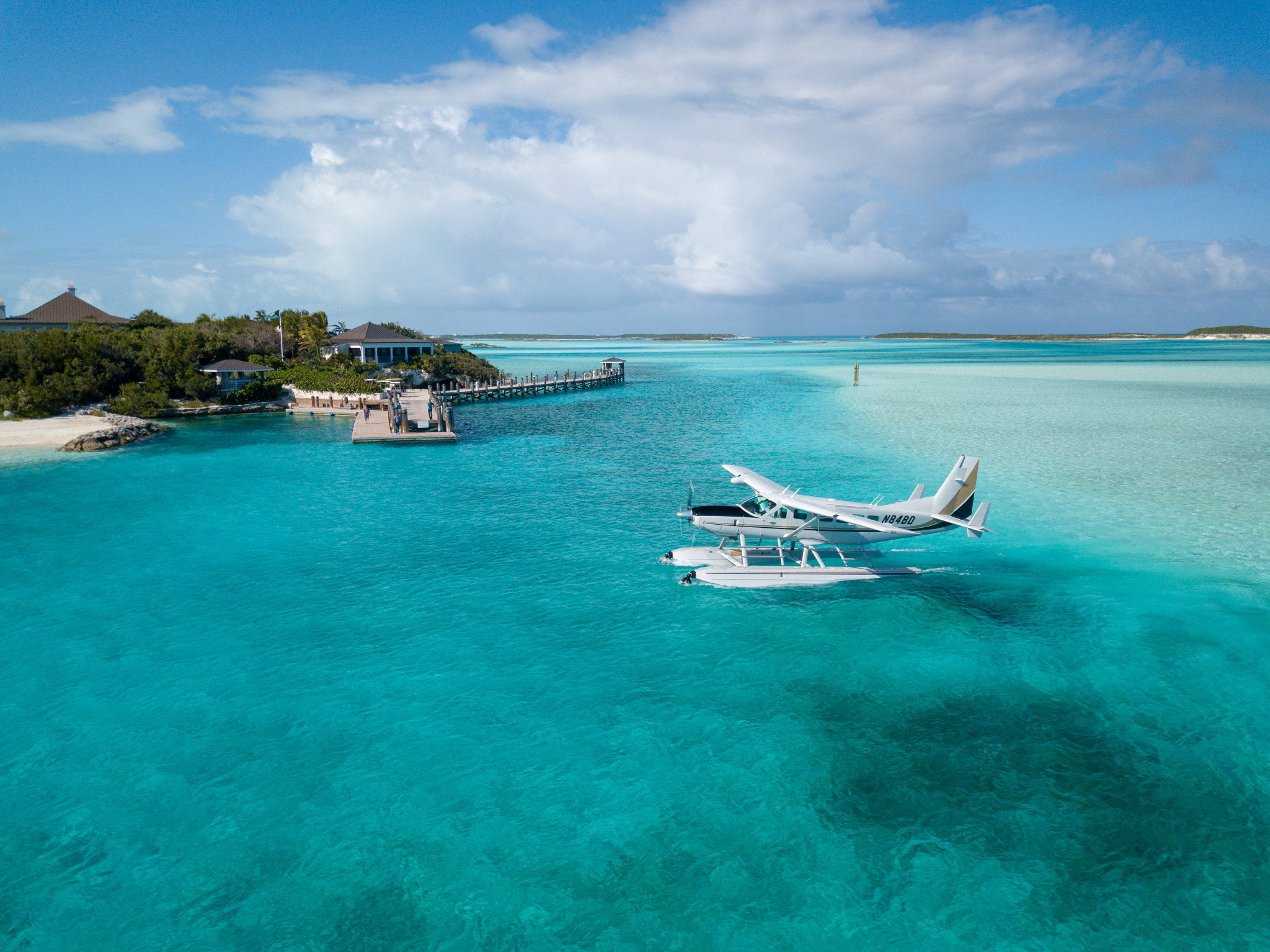 Social distancing can turn from frustration to pleasure when you have your own private island and, over the last year, many more people have been exploring just such a possibility.

John Christie, managing broker of HG Christie, an affiliate of Christie’s International Real Estate, has certainly noticed an increase in enquiries: “Especially in the initial lockdown period, March to July, people started dreaming about getting a place to escape to and private islands were top of that list.”

It is not only the thought of a more splendid isolation that has piqued interest. The pandemic’s role in speeding up the evolution of remote working has also had an effect, believes Edward de Mallet Morgan, a partner at Knight Frank handling global super-prime residential. “It has demonstrated just how effective the technology is. Now people think they won’t perhaps visit somewhere for three weeks but stay for three months. People who would usually rent are turning into buyers.”

Whatever a potential buyer’s motivation, they’ll find surprisingly good availability. “There are more islands than you probably think up for sale, whether that’s in Europe, Australasia, the South Pacific, off the Northeast Seaboard of the US or off the UK,” de Mallet Morgan says.

The Caribbean tops both demand and availability, though expect to pay top dollar for the much sought-after Exumas. On Knight Frank’s books at the moment is $85 million, nine-bedroom Little Pipe Cay. The current owners first saw it as they sailed past and decided to buy the island rather than upgrade their yacht. 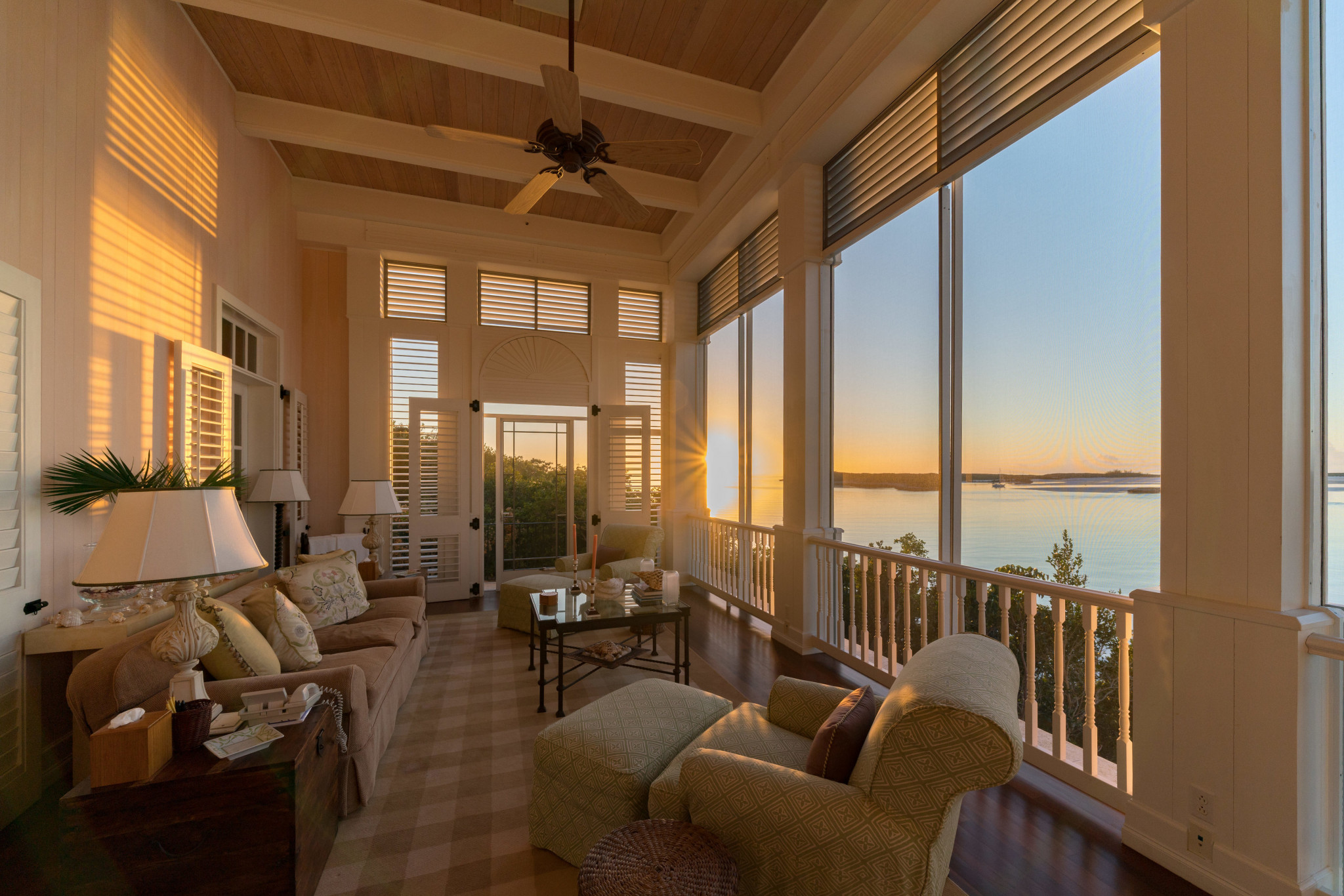 “In the last 20 years, I’ve been working in property it is probably the most beautiful place I’ve had the pleasure of working with,” de Mallet Morgan says.

“At night, once the fire has died down you look into the sky and you’ve got so many stars.”

HG Christie’s current wow-factor islands include 13-acre Bonefish Cay, Abaco, on sale for $8.2 million, where a main lodge and three bungalows make it perfect for entertaining guests, and $59.9 million Whale Cay in the Berry Islands.

“TODAY MOST PEOPLE WANT SOMETHING THAT IS READY NOW”

Once location is decided, there’s the question of whether to buy an island with infrastructure or to build your own home-away-from-home. Knight Frank predominantly sells developed islands. “They provide immediate gratification, that turnkey and walk in with your suitcase and toothbrush experience. Today, most people want something that’s ready now,” says de Mallet Morgan, adding that those who do start from scratch usually choose islands under 40 acres. 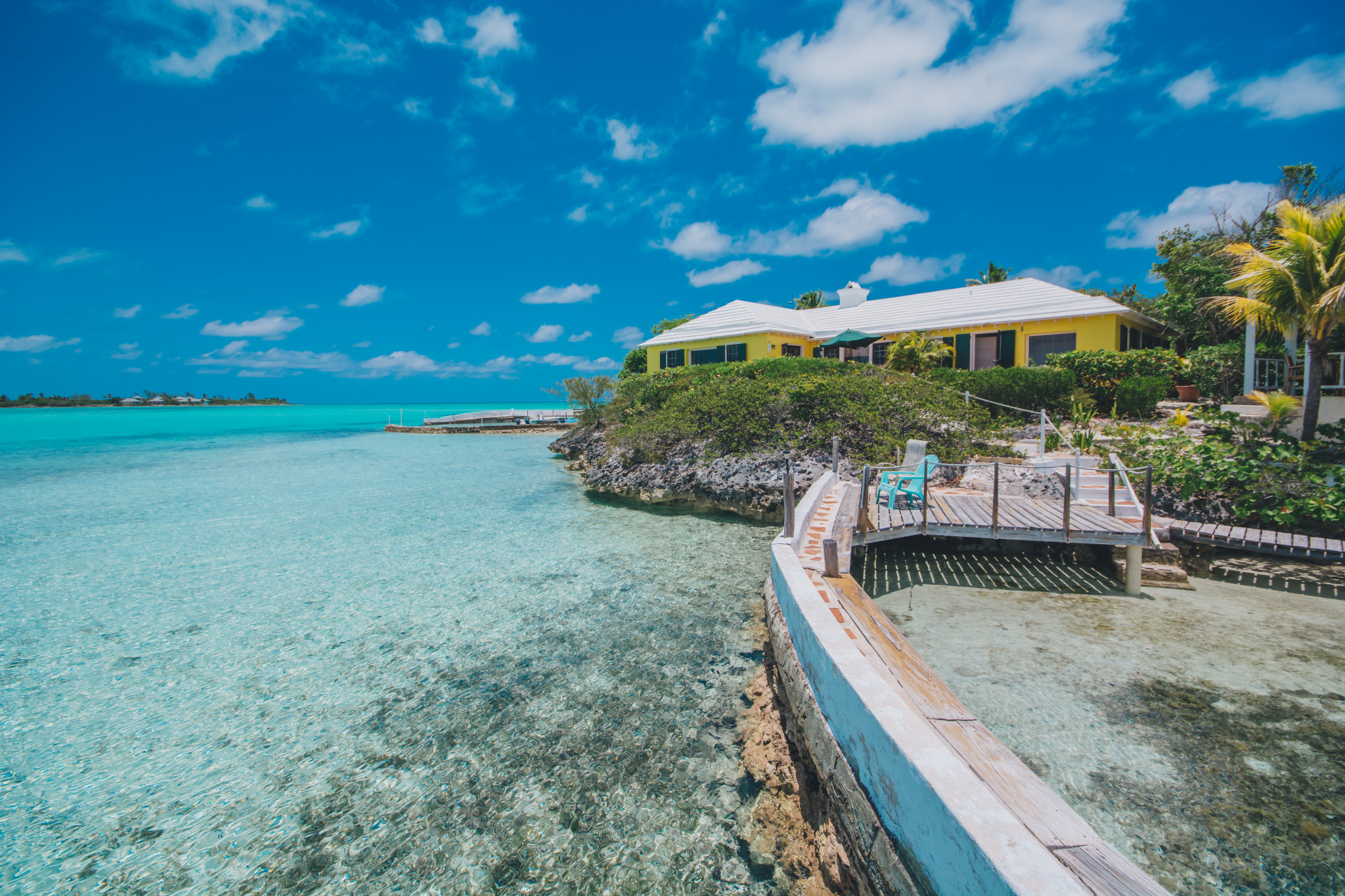 “THEY DREAM ABOUT IT, THEY THINK A LOT ABOUT BUILDING ON IT, HOW ITS GOING TO BE”

On the flip side, for the majority of HG Christie’s clients a self-build is part of the fantasy, although an island development can cost at least double what it would on the mainland, with a power source, water desalination plant, harbour and dock the first considerations. Christie admits: “People buying islands, they dream about it, they think a lot about building on it, how it’s going to be. They end up camping on it a couple of times then 15 years go by, they’re getting older and they end up selling it – but it is a safe investment.”

Christie focuses on the Bahamas and has been involved in the purchase of islands for the likes of Nicholas Cage and Johnny Depp. His current turn-key islands in this region start from a little under $10 million then jump to $50 million plus, while undeveloped islands lead in around $1 million.

De Mallet Morgan warns, however, not to overlook running costs which can be $1.5 million a year in the Caribbean, including a management team. He finds prospective island clients are typically buying their sixth or seventh home and spending around 10 per cent of their net worth. 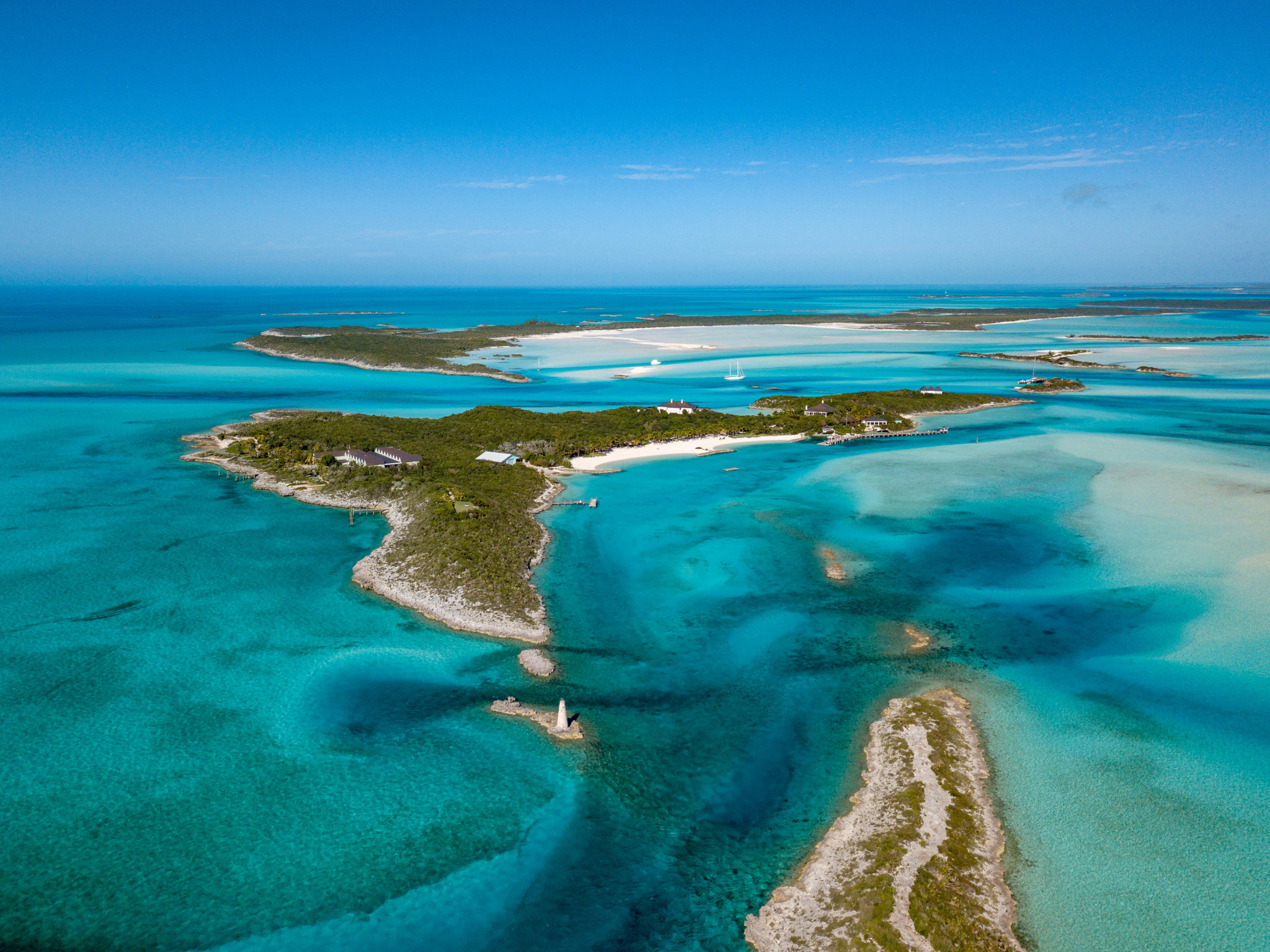 Christie agrees it’s usually a trophy asset: “They have their private jet; they have their yacht, and a private island is the next investment.”

Though that castaway feeling may be the big appeal, de Mallet Morgan cautions: “Do you really want to be right out in the middle of nowhere?”

From the popular Exumas, for instance, you still have the option of arriving within 30 minutes for a round of golf or dinner on New Providence.

Safety is also important – being able to reach the mainland swiftly for medical treatment or ahead of a hurricane. British buyers also need to consider the foreign ownership and tax laws in their chosen destination and, if developing an island, the cost of import and export. In parts of Asia islands will be more typically leasehold than freehold and in the South Pacific you’re likely to be very remote.

Whether a client acts on a long-held dream or a whim, spends several months a year on their island or rarely visits, it should at least, de Mallet Morgan points out, work out a sounder investment than a superyacht

Find similar stories in the Property section of our website.