Art with a heart 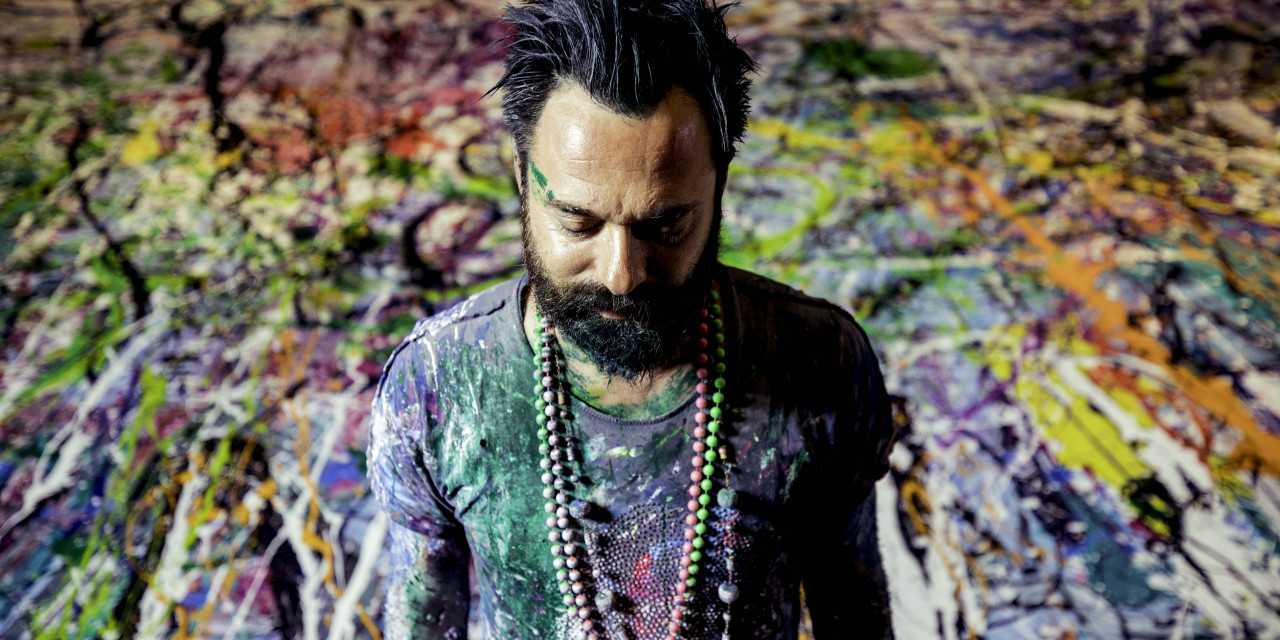 Sacha Jafri has raised over $60 million for charities through his art – and he has just completed what is the world’s largest painting on canvas by an individual artist. Reyhaan Day finds out what drives the philanthropist-painter

How do you raise $60 million dollars?

In the case of Sacha Jafri, through painting.

Over the course of his professional career – some 18 years – the Eton-schooled Jafri has become not only a respected artist, whose works have been collected by the likes of Barack Obama, Bill Clinton and Leonardo Di Caprio; but also a fully-fledged philanthropist, raising a staggering amount for issues including mental health and children’s charities.

His latest project, under the Humanity Inspired banner, saw Jafri take up residence in the ballroom at Dubai’s Atlantis The Palm hotel, creating the largest artwork ever put on canvas by a solo artist. The size of two football pitches end-to-end, ‘The Journey of Humanity’ explores the artist’s desire to connect people across the world by tapping into childlike creativity, while depicting the human race’s relationship with the planet and the need for compassion and empathy – something the artist believes we have lost – all within the context of COVID-19, which he describes as “the great leveller of man and woman”. 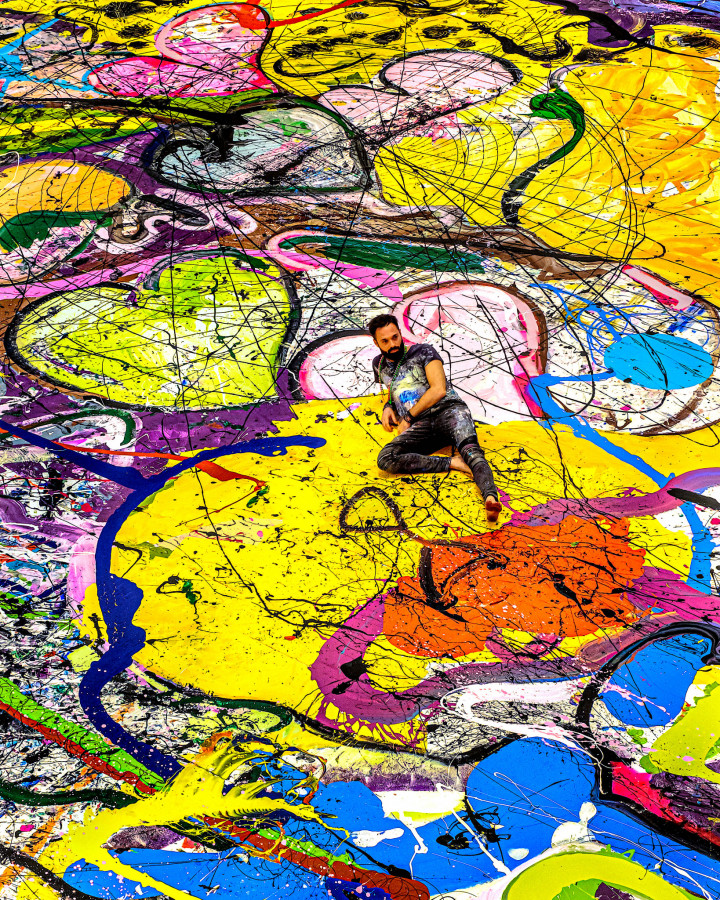 “I wanted to embark on creating a painting that would potentially link us back to the soul of the earth, link us back to each other and connect us, and understand a different way forward that involves empathy, humility and compassion.” 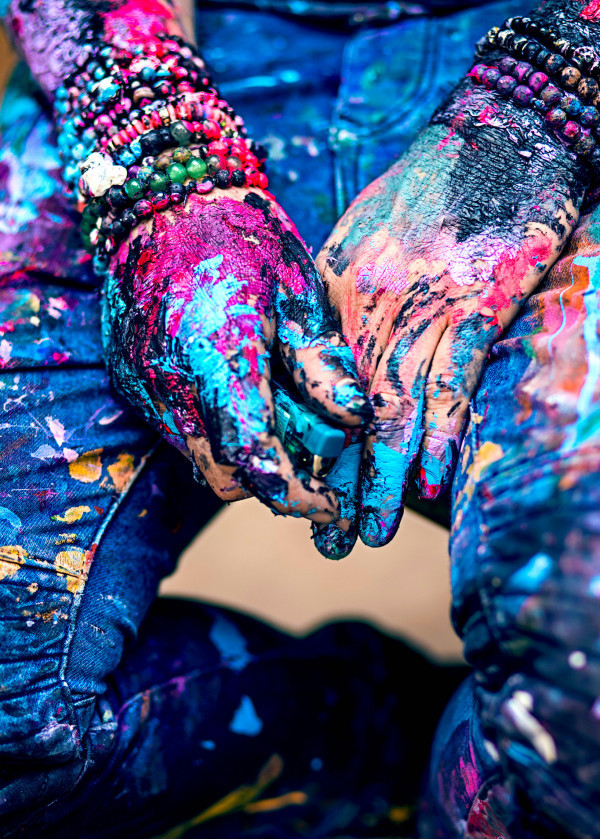 Part of this involved a call out to children around the world to share artworks they have created. The response was overwhelming. “We got around 12 million artworks from 140 countries around the world. I had them printed and I pasted around 4,000 of them into sections of the painting, all layered on top of each other. It became something incredibly beautiful.

“It was capturing a moment in history, but it also captured the children’s souls, their expression, their hearts – and some of their trauma.”

The painting – separated into 70 panels – will now be auctioned in what Jafri says will be the largest online auction in history, with the aim to raise $30 million for various children’s charities. Jafri believes that they can quite easily double this amount. Off the back of the Humanity Inspired project, which sees organisations including UNICEF, UNESCO, the Global Gift Foundation and more support, a $3 billion fund has been created – to put internet into the world’s poorest communities. “The biggest divide right now is those with internet and those without. That was a big problem before COVID-19, and now this problem is scary.”

He says that the project will “save 10 million children’s lives” while creating an environment wherein children have better access to education. “Potentially, that’s how you can change the world.” Jafri will present this project at December’s UN Summit. He will be the first artist ever to speak at the event.

So is Jafri an artist or a philanthropist? “I don’t see myself as either. I see myself as trying to live a life of grace – and every now and then, through this life, a moment will be lent to me where some magic will spill out.

“I try and concentrate on questioning myself as often as I can, questioning every interaction I have with every human being and every moment that’s in front of me – and trying to do it with as much grace and humility as possible. That becomes a much more beautiful way to live; and as an artist, your life becomes more meaningful.”

Want more artistic inspiration? Read our interview with art historian and Picasso’s granddaughter, Diana Widmaier-Picasso; or our story on the Mayfair gallery putting the spotlight on artists from conflict-torn countries.