Channel your inner Bond at Beaverbrook 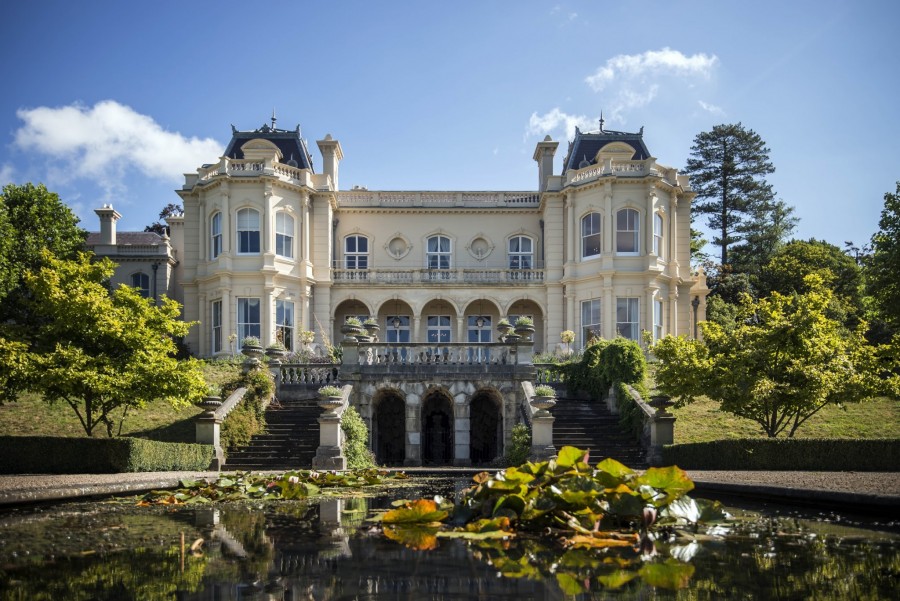 James Bond is staring at me, pistol in hand. I’m in a sunken bone-white bathtub and a giant photograph of Roger Moore, taken by the late Terry O’Neill, looms large.

In the distance, the patchwork quilt of Surrey Hills are slathered in the summer sun. Golden hour is fast approaching. Glasses of ice-cold Blanc de Blancs – exclusively-made for the hotel from a local vineyard – are ferried by staff crunching their way across the vast terrace in a uniform of crisp white shirts and natty navy braces.

As a martini arrives, I offer ‘Ian Fleming’ – the name of my room – for the tab. Welcome to Beaverbrook, a bolthole which (007-indulgences aside) is one of Britain’s most sensational hotels.

Much of the charm here lies in a deliciously storied past. Lord Beaverbrook, press baron and member of Churchill’s war cabinet, drove past the estate in 1910 with his friend Rudyard Kipling and duly bought it for £30,000. 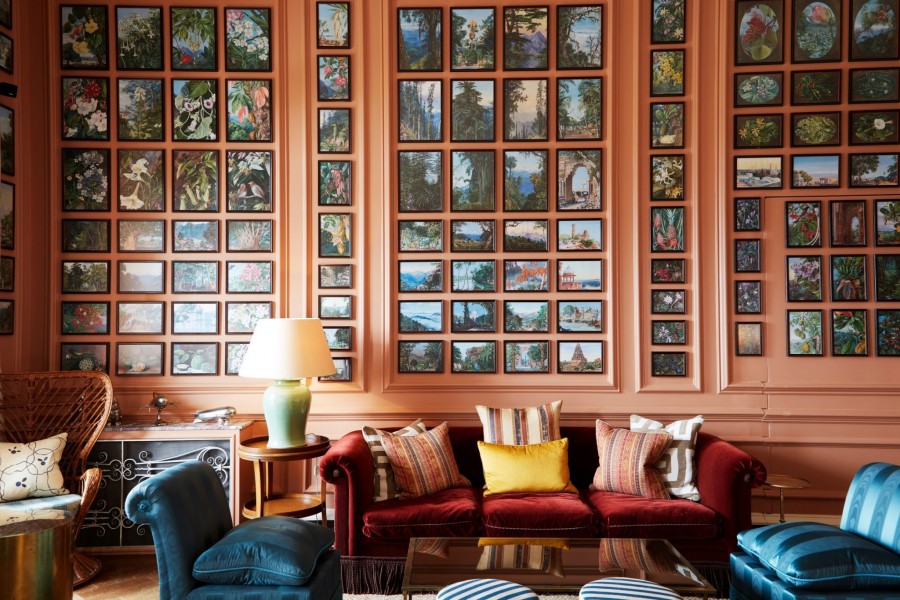 It became the epicentre for high society with the crème de la crème – from Elizabeth Taylor (who partied with Charlie Chaplin) to Joseph Kennedy– seduced by the French chateau-style mansion and its illustrious host.

The starry ghosts of yesteryear linger today; in the main house each of the 18 rooms are named after those who stayed frequently and are designed to reflect their personality (the Churchill room features the original bathroom and a secret passageway).

A scattering of black and white photographs, press cuttings and recordings nod to its glamorous past. It could be kitsch in the wrong hands, but here it’s never less than elegant and thrilling (even Cuban music lobby proves well-judged).

Formerly a National Trust property, it opened as a hotel in 2016 after a cool £90m restoration. Sultry interiors are courtesy of Susie Atkinson (of Soho House fame) and facilities are first-class; an indoor and outdoor pool, deli, health club, spa, Art Deco cinema (the first private indoor cinema in the country where Beaverbrook would watch film reels with Churchill) and an outstanding bar, named after Sir Frank Lowe, the veteran advertising executive and hotel’s creative director who is padding around in white linen during our stay. 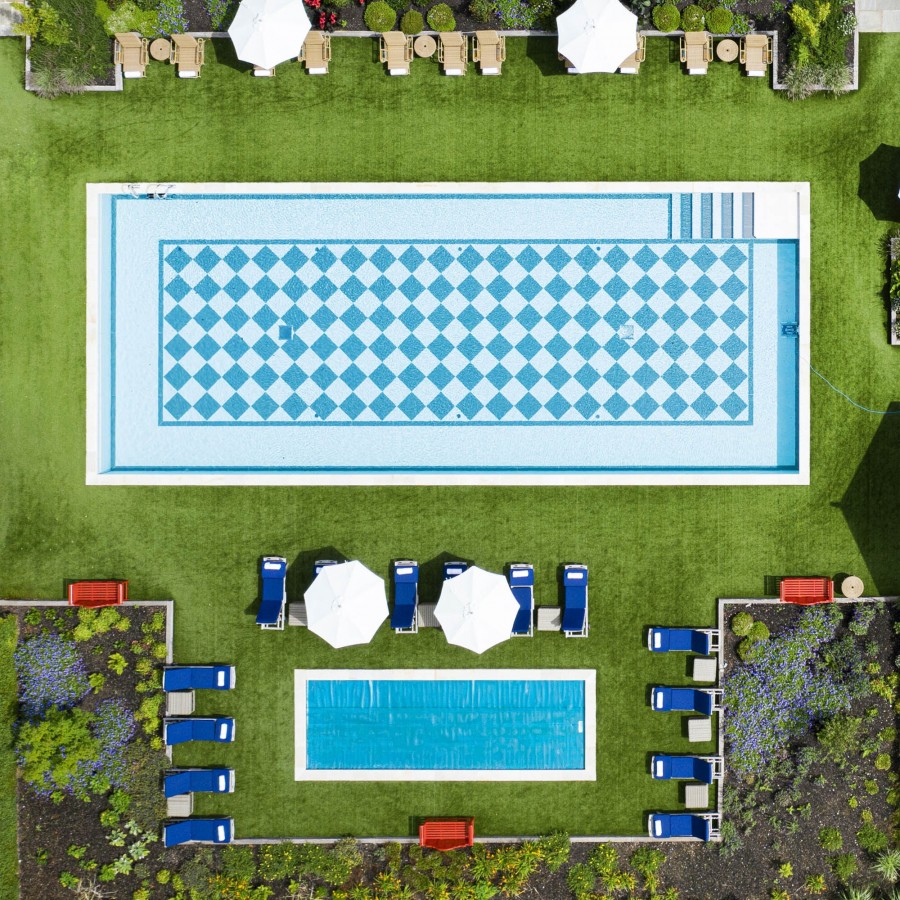 There are two on-site restaurants; Garden House, which marries home-grown seasonal fare with Italian favourites and The Japanese Grill, where knockout tasting menus are prepared by an ex-Nobu chef (think black cod and yuzu miso or foraged salad with dashi jelly and crispy Kentish ants).

A team of largely young, knowledgeable staff carry an easy charm (more important than ever with Covid measures in place, including temperature checks on arrival) and ensure that the A-list fizz never escapes. Is this the best country house hotel in Blighty? Truly, I can think of nobody that does it better.