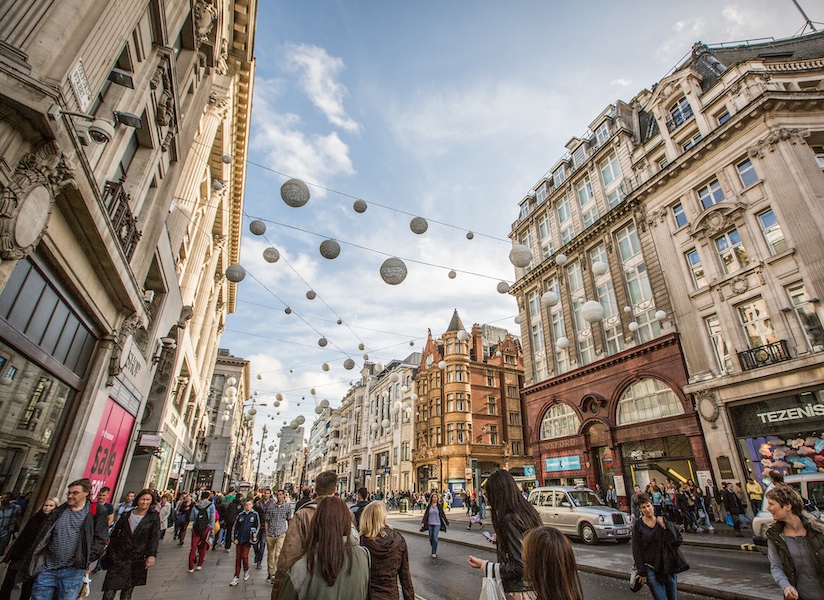 Westminster City Council elected Conservative Councillor Jonathan Glanzin in May 2020 to be the new Right Worshipful Lord Mayor of Westminster.

Due to the lockdown restrictions of Covid-19, Cllr Glanz was elected the new Lord Mayor of Westminster in a virtual Mayor Making ceremony. 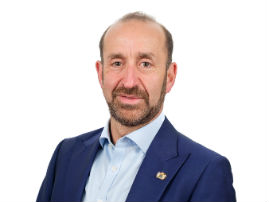 He has served in the Cabinet for the Council and as Chairman of the Audit and Performance Committee and the Policy and Scrutiny Committees, among others. He has also been the Lead Member for Broadband and Connectivity, transforming the position of the Council from 638th of the 650 constituencies in the UK to being in the top 10.

Prior to his election, alongside running his own property-based business in Westminster, qualified solicitor Glanz was involved in community politics, chairing both the Marylebone Association and the Marylebone Millennium Commission, as well as supporting the work of charities and voluntary organisations.

Attendees witnessed the virtual election and transfer of office from Cllr Ruth Bush to Cllr Glanz, as Cllr Glanz made the Declaration of Acceptance of Office.

“I am thrilled to be taking on this new role as Lord Mayor and look forward to celebrating everything we have to offer in this vibrant city.

“While the world we currently live in is different due to Covid-19, I want to make sure everyone in Westminster feels fully supported by us during this uncertain time.

“I have already been championing connectivity during my time at the Council as Lead member of Broadband and Connectivity. One of my main aims during my time as Lord Mayor is inclusion so all those people who live, work and visit Westminster have equal opportunities in the world-class services we have to offer.”

Westminster has had an elected mayor since its creation as a Metropolitan Borough in 1900. When the borough became the City of Westminster in 1965, it had its first Lord Mayor – Sir Charles Norton.

The Lord Mayor of Westminster is the ceremonial, non-partisan and non-executive First Citizen of Westminster. They are elected annually from among Westminster’s councillors and chair all Full Council meetings.

It has also been announced that Centrepoint have been chosen by Cllr Glanz to be the beneficiary charity of his Mayoral term in office. Cllr Glanz will help raise funds for the charity and work with homeless young people in Westminster.