Chelsea has always attracted writers. These literary legends make up just part of the story

This is the site of an earlier house visited by novelist Jane Austen (1775-1817), where her brother Henry lived, having moved from 64 Sloane Street. Henry helped Jane to get her work published, beginning with Sense and Sensibility in 1811, which was an overnight success. Jane stayed with him from 1814 to 1815 at the height of her career. She also often stayed at the Cadogan Hotel (now Belmond Cadogan Hotel) when she visited London from Bath.

Born in London, A. A. Milne (1882-1956) brought happiness to people the world over though his creation of the teddy bear Winnie-the-Pooh. Milne moved to Chelsea after being discharged from the British Army in 1919 and lived in this three-storey arts and crafts house well into his old age. It was while living here that he wrote both of the Winnie-the-Pooh books and two collections of poetry. Milne’s son, the real Christopher Robin, grew up here with his teddy and his sister Alice with whom, as the poem goes, he would walk to see the changing of the guards. 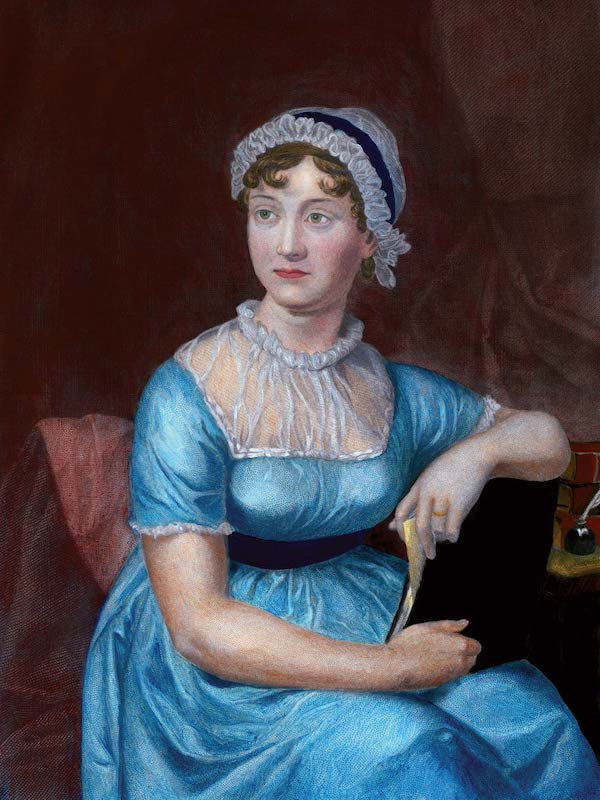 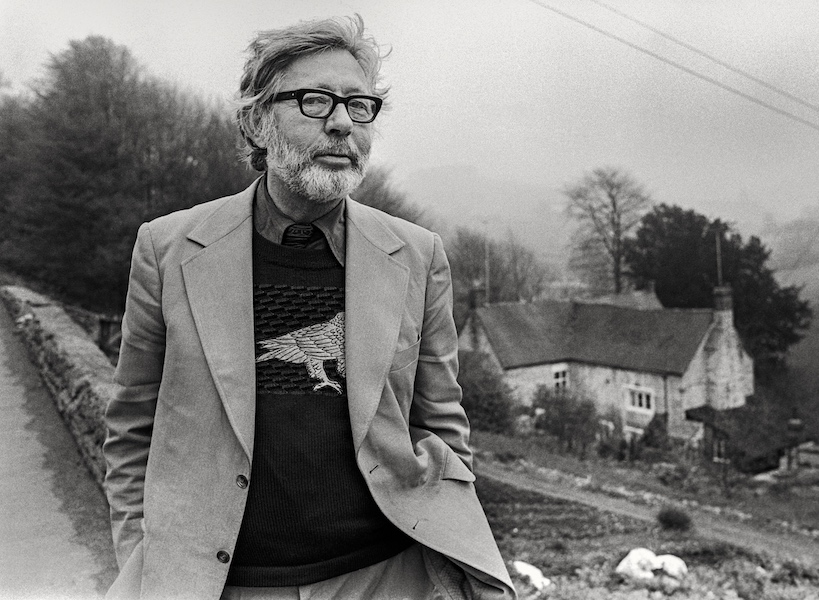 Best known for Cider With Rosie, Laurie Lee – in his reminiscences of wartime Chelsea in A Village Christmas: And Other Notes On The English Year – describes the square as “a compact little enclave of oddities, a fringe gathering of painters, poets and muses”. He goes on: “Halfway through the morning I’d see Dylan Thomas, like a plump, furry little mole, pop up from his basement opposite and go paddling off to the pub.” Chelsea was once so deserted, Lee “stood in the middle of the King’s Road and shot an arrow from the Markham Arms to the old Town Hall”.

3 and 34 Tite Street and The Cadogan Hotel

Poet, playwright and author Oscar Wilde (1854-1900) lived in Chelsea for some time, first at number 3 Tite Street and later at 34. It was here that he wrote The Picture of Dorian Gray and also where he was first introduced to Lord Alfred Douglas, which would eventually lead to his downfall. Oscar Wilde was residing in room 108 of the Cadogan Hotel when he was arrested and taken into custody for a trial that would charge him with gross indecency – a case against the Marquess of Queensberry that he would eventually lose.

A former house where the poet Percy Bysshe Shelley (1792-1822) and his wife Mary stayed in 1815. Mary (1797-1851), who was only 17, had eloped with her husband at the age of 16, and gave birth to their first child while living here. The baby died a few weeks later. The following year, the pair travelled to Switzerland, to stay with Lord Byron, where Mary began work on her Gothic horror novel, Frankenstein. 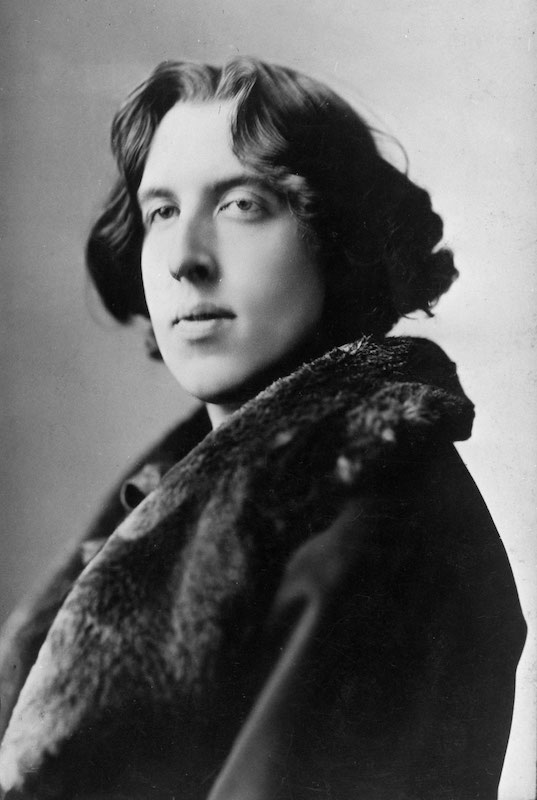 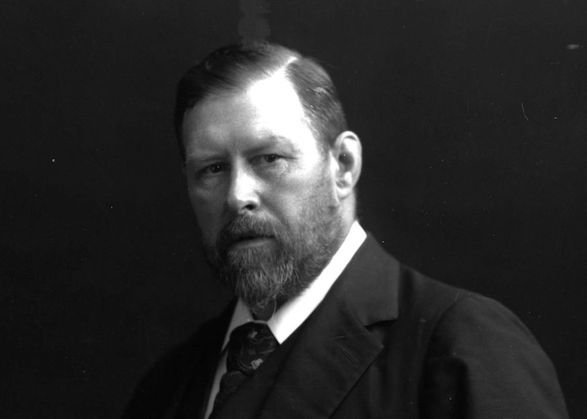 Bram Stoker (1847–1912), the author of Dracula, was born in Ireland and made himself a home in London after moving here in 1878. Making friends with big-name Londoners like Sir Arthur Conan Doyle meant that Bram Stoker quickly became involved in London’s highest societies – landing him a home in Chelsea.

He was living in Chelsea when he came up with Dracula in 1897 after allegedly suffering “nightmarish dreams from eating too much dressed crab”.