The home of rock and roll 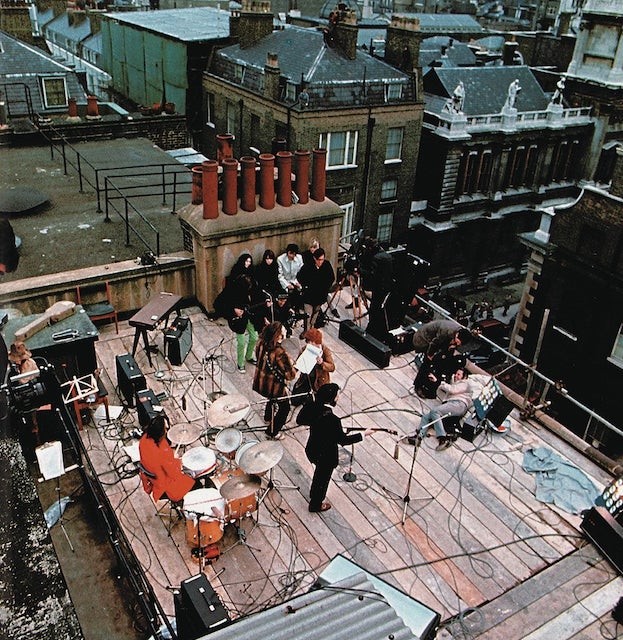 Despite a longstanding love affair with luxury, Mayfair has a surprisingly rock and roll heritage. We stop at five spots that have made their mark on music history 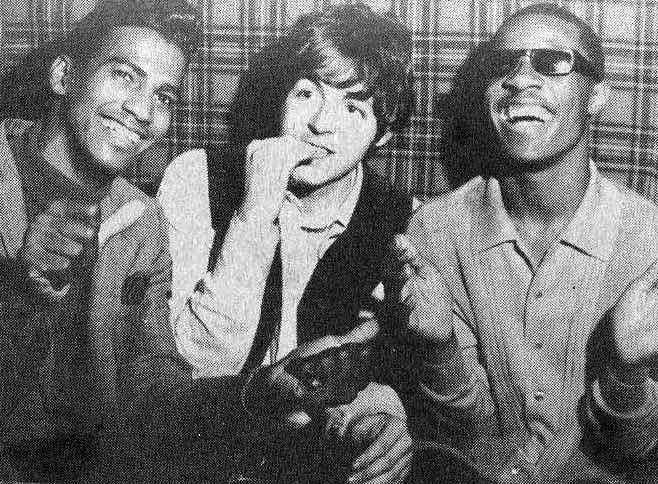 The Animals bassist turned aspiring manager, Chas Chandler, brought Jimmy James over to London on September 24 1966. That very evening, the newly-christened Jimi Hendrix (he changed his name on the plane journey) and soon-to-be guitar god played his first ever UK solo gig at Scotch of St James. A month later, Hendrix returned to the club with Mitch Mitchell and Noel Redding, rounding out The Jimi Hendrix Experience and performing their debut as the blistering trio that would change musical history. Thousands of people have claimed to be at these era-defining gigs. 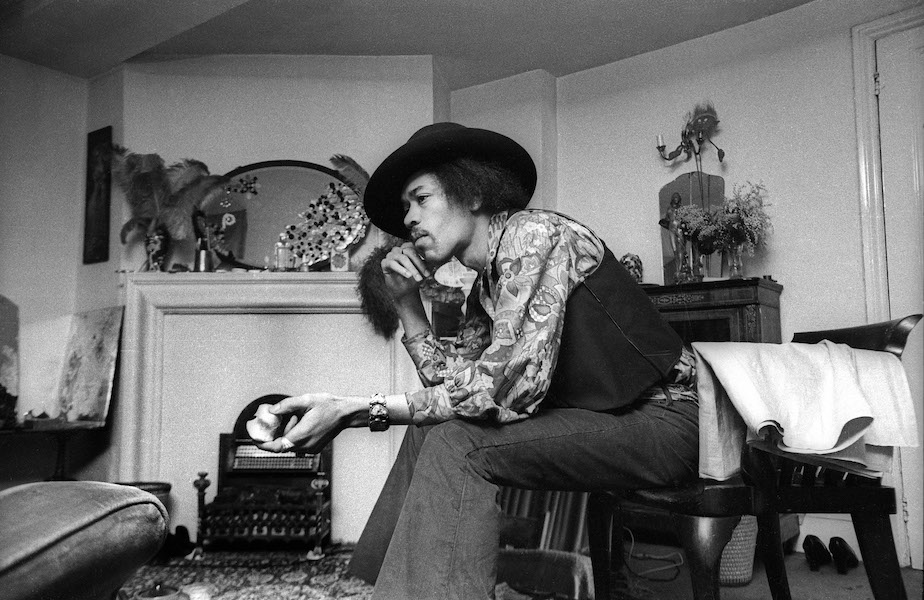 For someone who didn’t spend that long in London, Jimi Hendrix is one of the most omnipresent figures Mayfair’s music history.

After short stints living in other boroughs and in Ringo Starr’s flat on Montagu Square (The Beatles drummer evicted Jimi after he got high and threw paint on the walls), Hendrix moved into a flat on the upper floors of 23 Brook Street with his girlfriend, Kathy Etchingham, who he had met on the evening of his first ever gig in the UK. He spent July of 1968 decorating the space with curtains and cushions bought at the nearby John Lewis department store and ornaments from Portobello Market – before heading out on an extensive tour of the United States.

He returned to Brook Street in January 1969, and hosted many photoshoots and interviews in the flat, in the run-up to two hyped shows at the Royal Albert Hall; but by March, Hendrix was back in New York. He would not live in London again.

The space has been restored by the Handel House Trust, who have lovingly also recreated composer Handel’s house which is at 25 Brook Street – where Handel had moved in some 245 years before Hendrix. 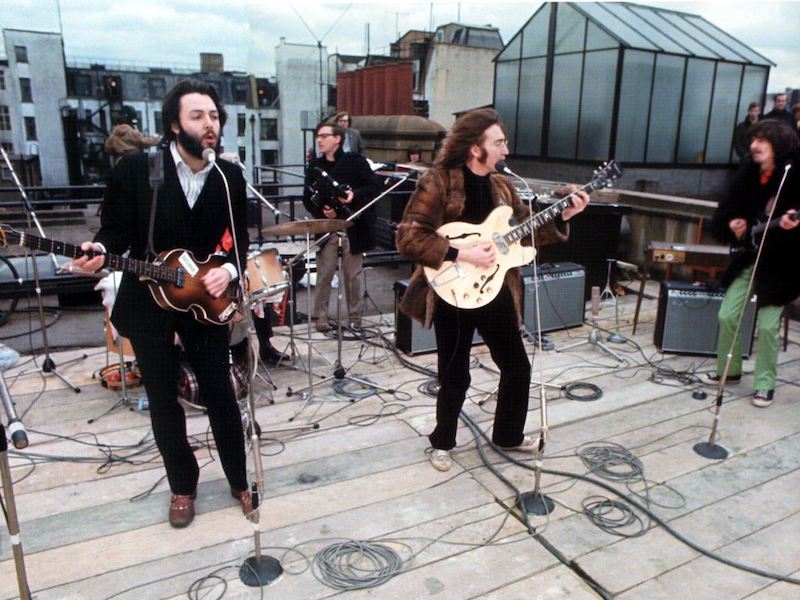 Savile Row has gone down in music history as well as tailoring – with undoubtedly the biggest band in the world at the time, The Beatles, playing their last ever show on the rooftop of 3 Savile Row – then the headquarters of the band’s company, Apple Corp., which had previously been based on Wigmore Street.

The band, along with keys player Billy Preston, played tracks including Get Back, I Want You (She’s So Heavy) and Don’t Let Me Down – with performances filmed for the movie Let It Be – until the show was cut short by police.

Recently, a blue plaque was installed on the building’s facade to commemorate the historic afternoon. 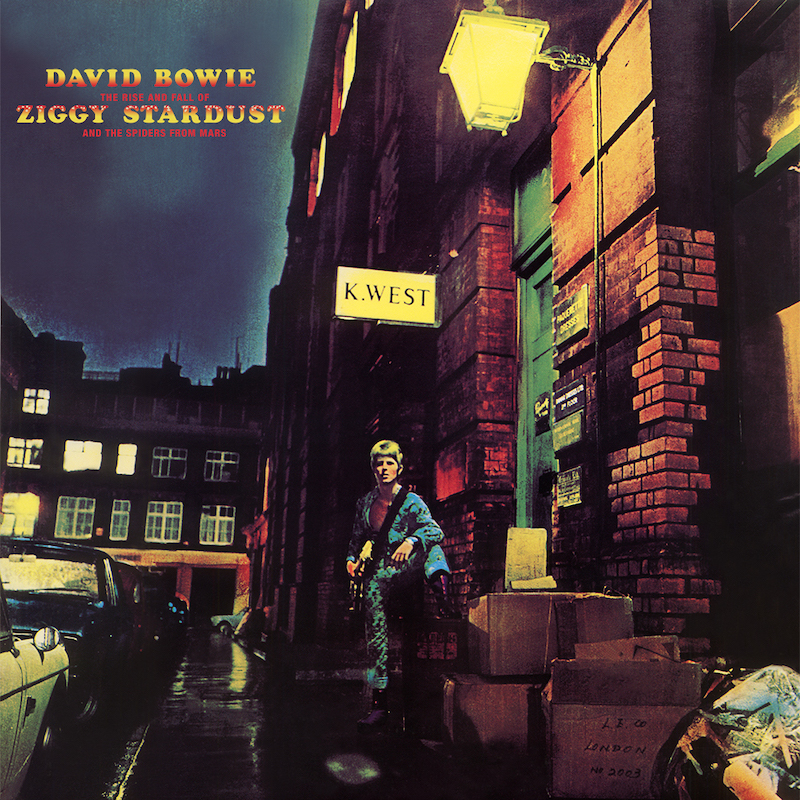 A plaque – the first to be installed by The Crown Estate and one of the few plaques in the country devoted to a fictional character – marks the location where photographer Brian Ward shot the cover of David Bowie’s The Rise and Fall of Ziggy Stardust and the Spiders From Mars – an album that would shake up the UK’s musical and youth culture.

Shot in January 1972, five months before the album was released, Bowie posed outside number 23 beneath the old K. West furriers sign, while the back cover of the album saw Bowie in a traditional red telephone box that once stood here, since replaced. The photographer shot the series in black and white, later tinting the images to give an otherworldly, sci-fi comic aesthetic – exactly what Bowie was going for. 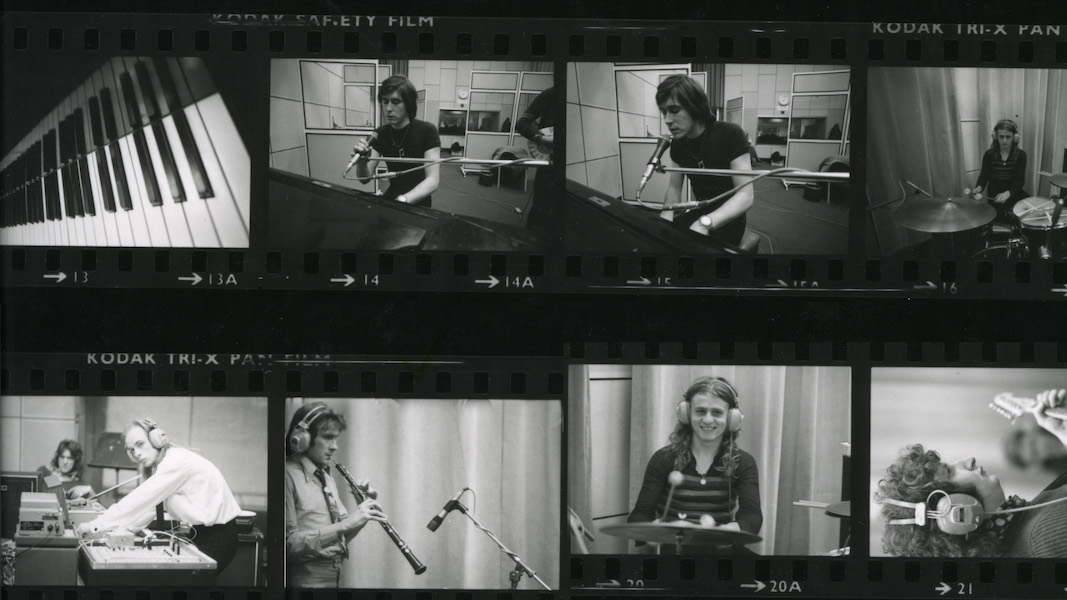 Piccadilly Studios was first a BBC Studio-come-theatre for recording dramas, light entertainment and the occasional live session from the likes of Pink Floyd – who in June 1968, performed early versions of tracks featured on their album Saucerful of Secrets.

The space – which is now Waterstones – became Command Studios in the early 1970s, and played host to bands including Slade, B.B. King and Roxy Music, who recorded their debut album there in March 1972.