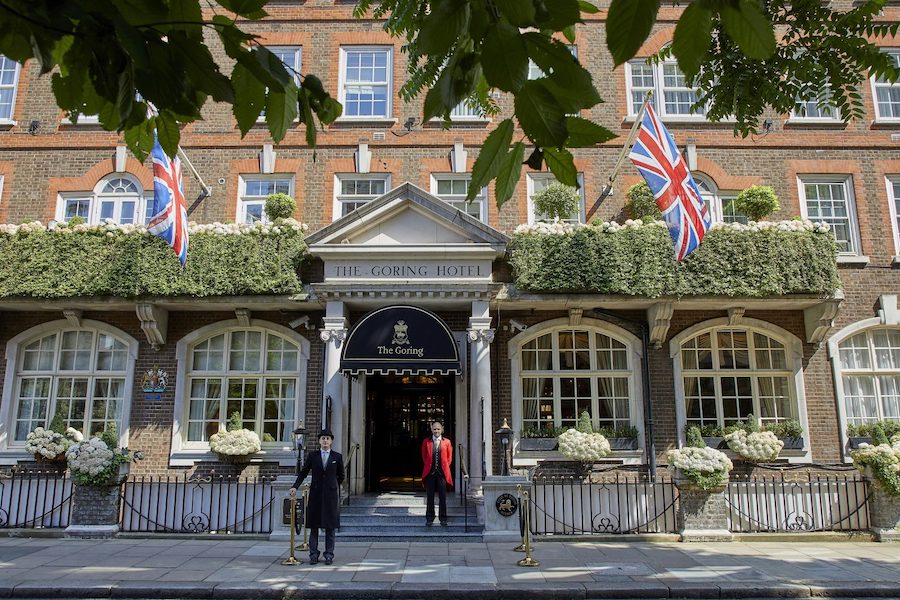 George Goring, the third generation of the family to run Belgravia’s longstanding The Goring hotel, died aged 81 in April 2020.

He joined his father Otto Gustave Goring at the 69-bedroom hotel in 1961, and retired in 2005 – handing the reins to his son, Jeremy.

“My father shot neighbours’ dogs and burglar alarms, injured many crew mates on his boat Bugsy Malone, told his horse trainer he’d send the horse to the sausage factory and often led cross-country team mates into grievous harm,” Jeremy noted to The Caterer, “but all these people loved him nevertheless because the gain, in laughter, always outweighed the pain… just!”

George later developed Parkinson’s disease – but Jeremy has stated that “despite this cruel disease, he radiated wit, charm and laughter till the end.” 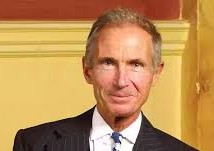