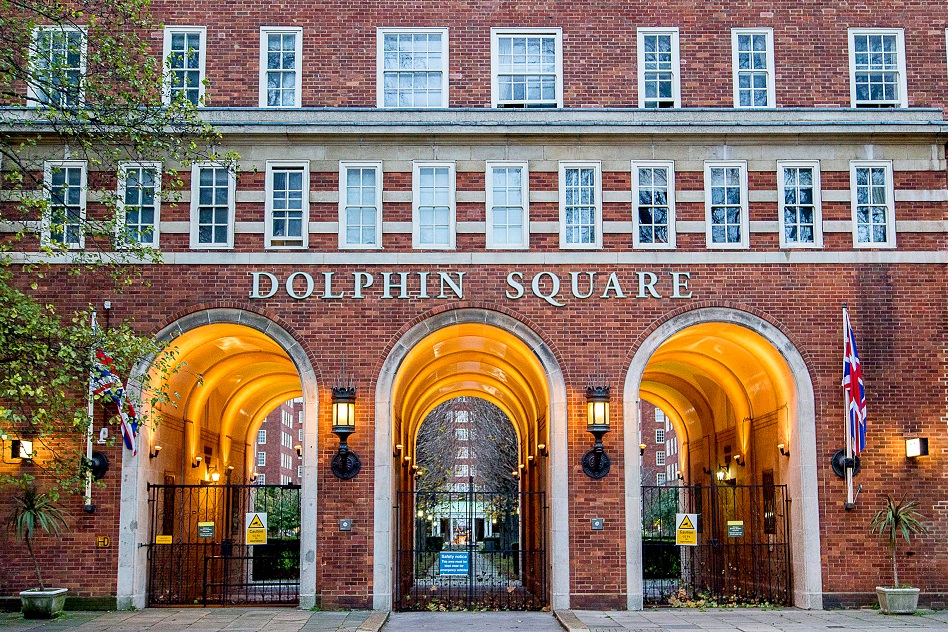 Dolphin Square has been home to politicians, spooks, royalty, cooks, clerks and taxi drivers. This year it has been in the news once again. Words by Corrie Bond-French.

Dolphin Square, in Pimlico, is reckoned by some to be the most famous, infamous and notorious address in London.

But perhaps this year, tenants will raise their glasses higher at the residents’ annual Christmas lunch.

For they know that, at least for now, they will not be uprooted from their homes.

They also included the demolition, and 10-storey rebuild, of the northern end block. 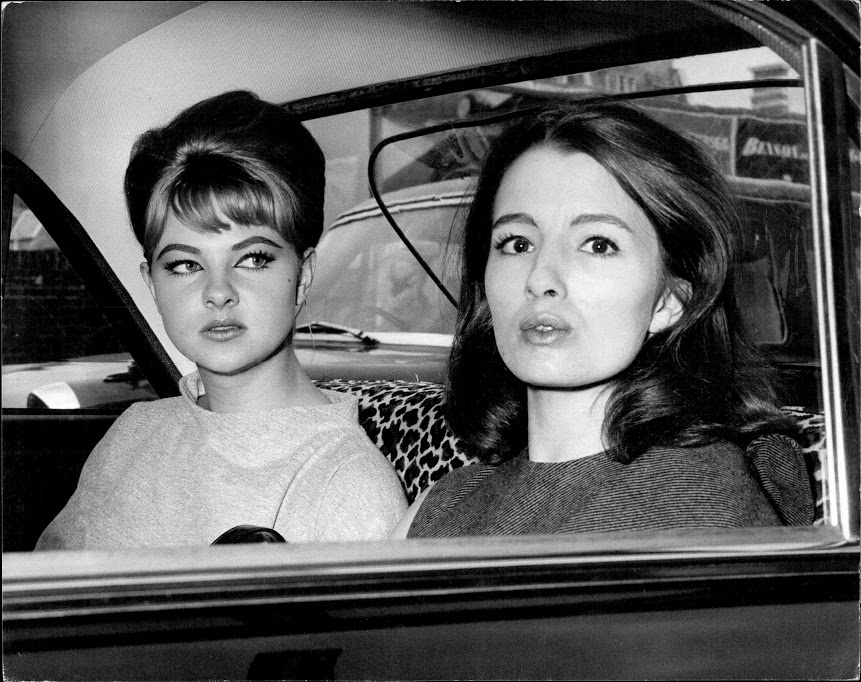 But changes to such an iconic building and its listed gardens, as well as concerns over the provision of affordable housing, galvanised the local community.

And in June, the planning committee ruled against the council’s recommendation.

The square, with its varied and sometimes power-wielding tenants, is often in the news.

And, the appeal of its location to the political and espionage communities is evident. 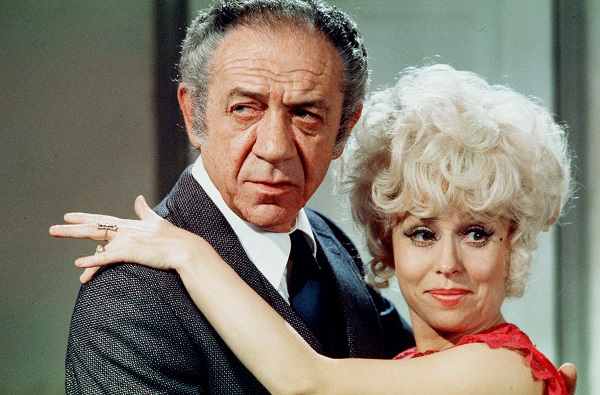 Exit stage left to Westminster. Exit stage right to the river and MI5.

At one point more than 100 MP’s and Lords had a Dolphin Square address.

Sir Winston Churchill’s daughter Sarah was evicted after flinging gin bottles out of the windows.

Back in the late 1930’s, English spymaster Maxwell Knight – reckoned to be the inspiration for ‘M’ in James Bond – based himself in Dolphin Square.

MI5 section B5 (b) used Dolphin Square as a base for infiltrating subversive groups.

From here Maxwell Knight spied on Nazi-sympathisers Oswald Moseley and his wife Diana Mitford and arranged for their imprisonment in Holloway prison.

He also recruited a number of spies, including Ian Fleming, who later wrote the James Bond books.

When Admiralty clerk John Vassal was convicted of spying for Russia, it was the lavish furnishing and interiors of his Dolphin Square flat, number 807, that helped to convict him for being in the pay of the Soviets.

But when this vast block of service flats was built in the 1930’s, the aim was to provide affordable rented housing to people working in the area. They could then walk to work.

Built more than two decades before the advent of council housing blocks, the square of 1,200 serviced apartments was a pioneering vision.

In the eyes of its American owners it offered a new, socially inclusive approach that challenged the norms of the time.

Its design and construction methods were at the forefront of innovation, intended to resist collapse in the event of aerial bombardment.

This was tested by around a dozen bombs during World War Two. At the time, it was the largest block of flats in Europe.

In publicity material from 1937, it was “Effortless Home Life” that was promised. Here was a foray into serviced living, with no servants required.

This was at a time when home life had changed after the social shifts of the Great War.

At that time the cheapest flats were around a tenth of the price of the most expensive.

See the Property section of our website for similar stories.

You may like to read Oh yes, minister about 105 Mount Street, in Mayfair, where the young Winston Churchill lived and which is now available to rent.

Or try Royal Plans about Grosvenor’s proposals for the Cundy Street flats in Victoria where Charles and Camilla began their romance.

In Address to Impress read about Buckingham Green, a luxury, mixed-use development with a community feel, on Victoria Street. 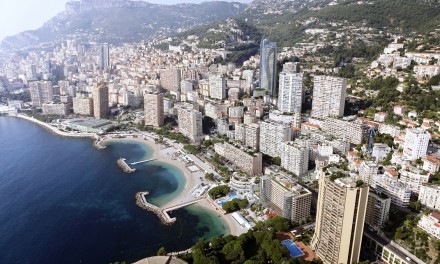 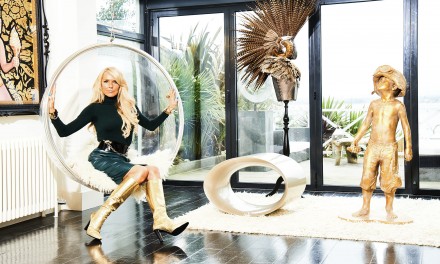 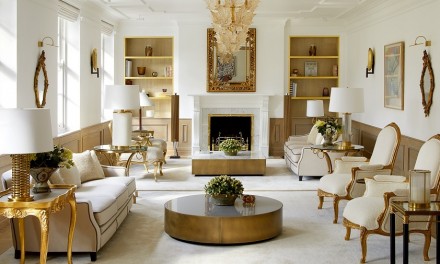 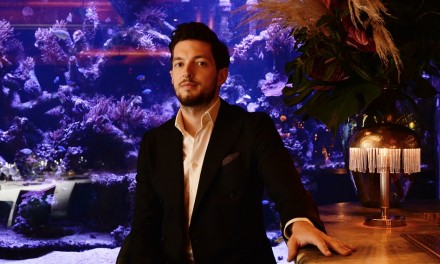 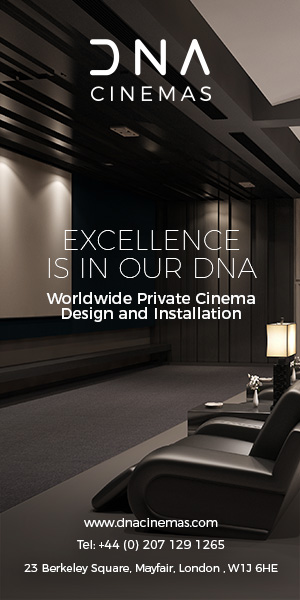