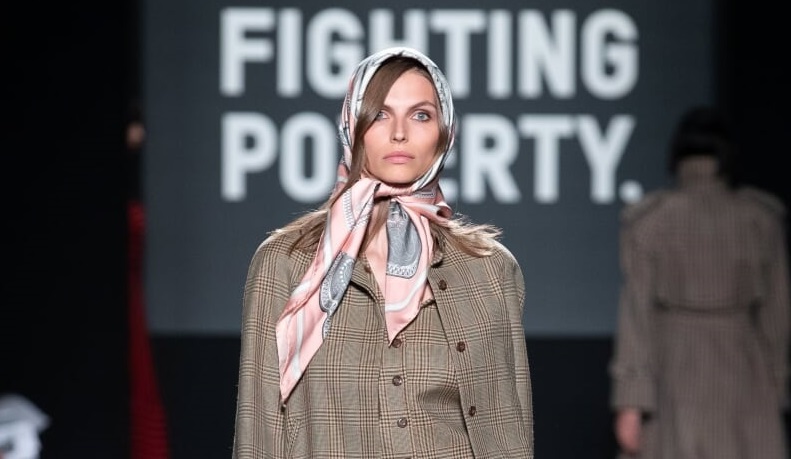 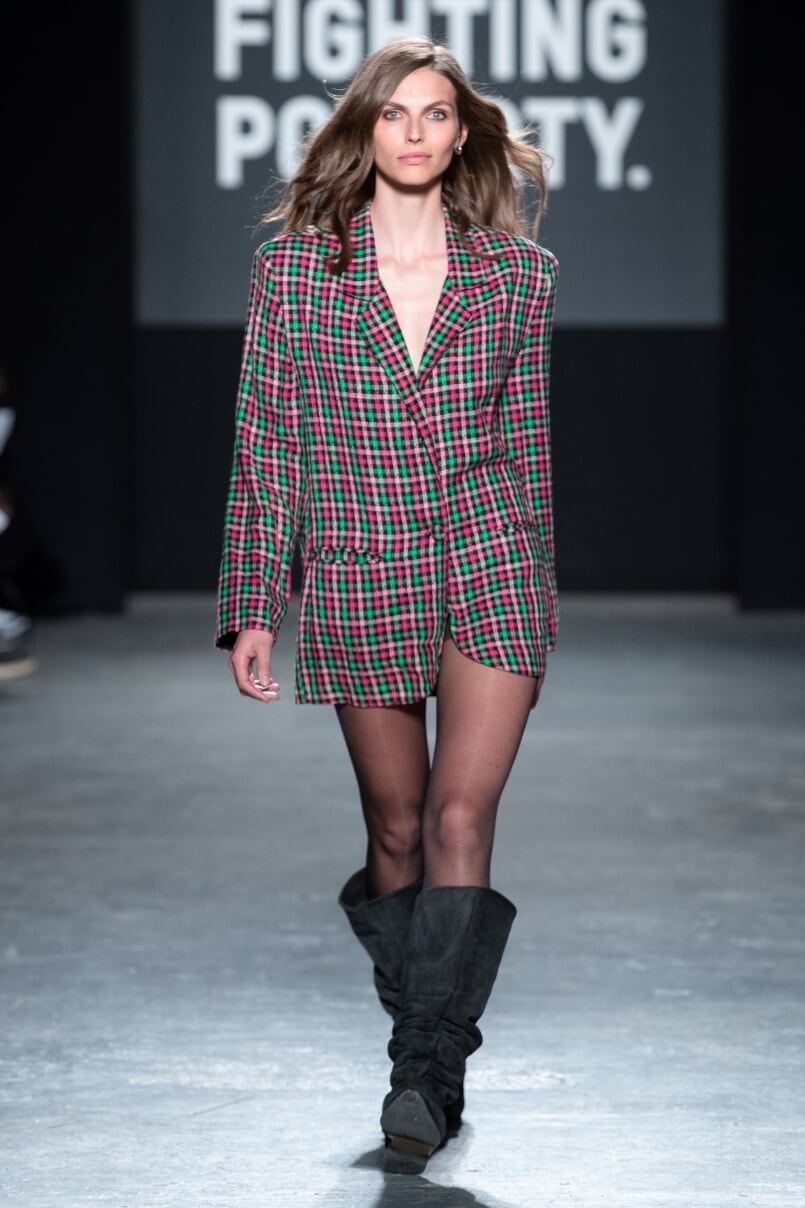 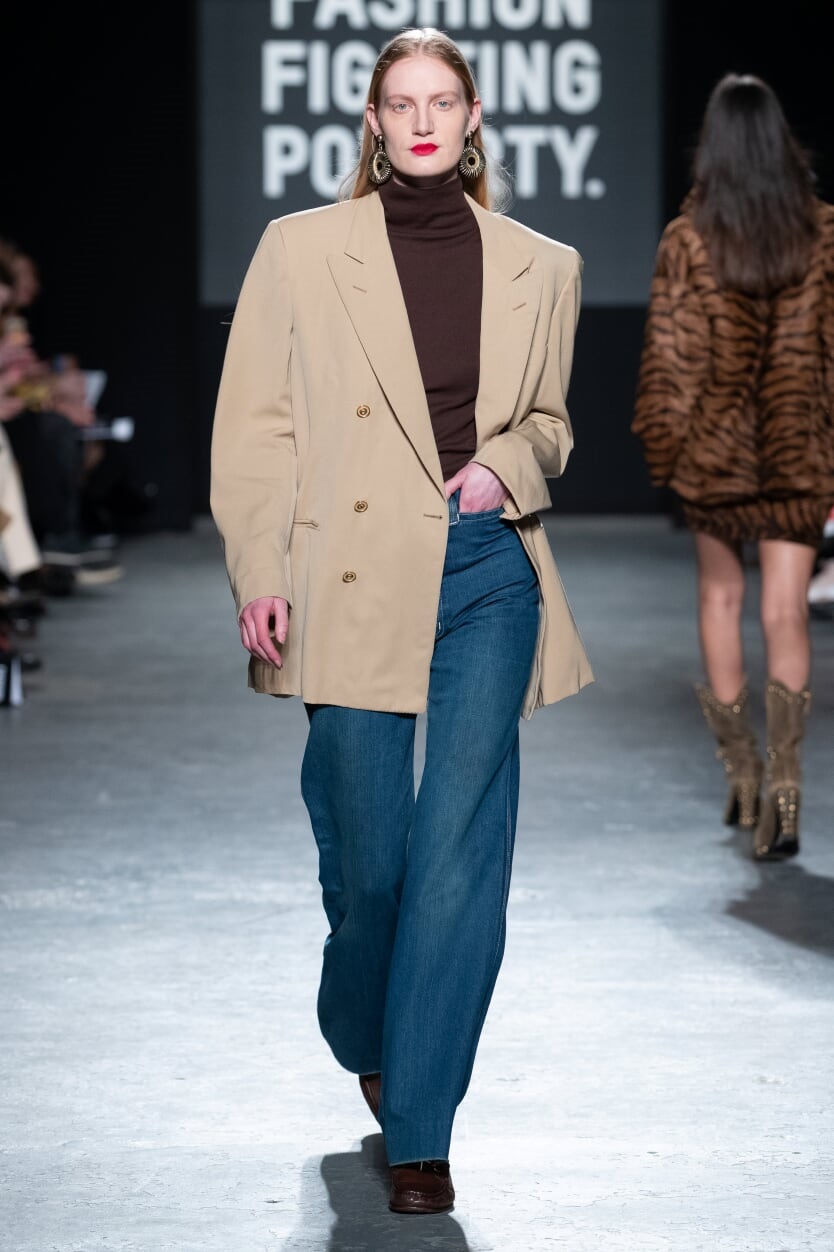 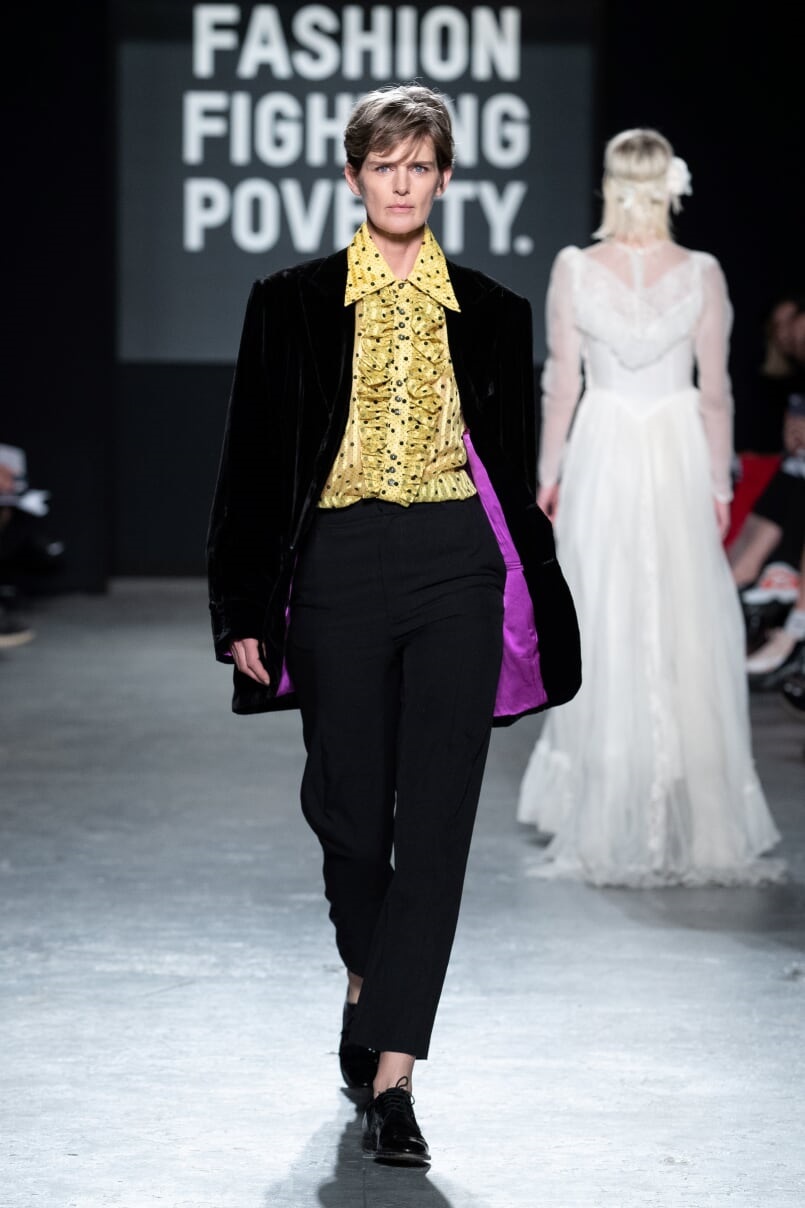 Dylan Jones looks back at Seventies’ second hand styling and how it spawned our love of all things “vintage”.

The world of luxury has become so pervasive that it’s often difficult to imagine what life was like before it.

We used to live in a world without social media. We blithely lived our lives without the relentless bombardment of fashion imagery.

“Back in the Seventies, London may have been a sophisticated European capital.

“But it certainly wasn’t considered to be a cultural or sartorial hub.”

Savile Row was where the establishment had its suits made. Bond Street may have been a jet-set enclave.

But for anyone seeking anything out of the ordinary, the only solution was the Oxfam shops and the likes of Lawrence Corner, where you could buy army surplus clothing.

“These days the word “vintage” covers a multitude of sins.”

In fact it is a word that has become so abused, and is such a cliché, that’s it’s difficult to believe that it still has any cachet.

But back in the Seventies, second hand clothing was what you wore if you wanted to either approximate or initiate.

It was the charity shops you went to if you wanted to look like a character from a 1940s movie – say. Or if you needed to create something new in order to impress your peers in the Blitz Club.

Futurists had to flex their DIY muscle by building their own instruments.

Wannabe pop stars and art school show-offs needed to scour the high street Oxfam and Help The Aged stores to find a solution to their sartorial conundrums.

Regardless of sex or genre, this exercise was called looking for dead men’s clothes.

You might find an old double-breasted suit that had been retired, not because the owner didn’t want it any more, but because they had moved on to a higher plane.

There seemed to be a deep discrepancy in the clothes to be found in these places. There were never any contemporary clothes, and almost nothing from the recent past.

In fact, in many charity shops, you’d find such a huge array of suits from the 1940s that it looked as though they had perhaps been dumped there by a wardrobe assistant.

Of course, many of these suits had been owned by men who hadn’t come back from the War. Their wives and girlfriends – and boyfriends – had had to eventually divest themselves of their wardrobes.

The fact that, in 1979, hundreds of these suits would have been destined to be worn in the Blitz Club, only added more poignancy to their appropriation.