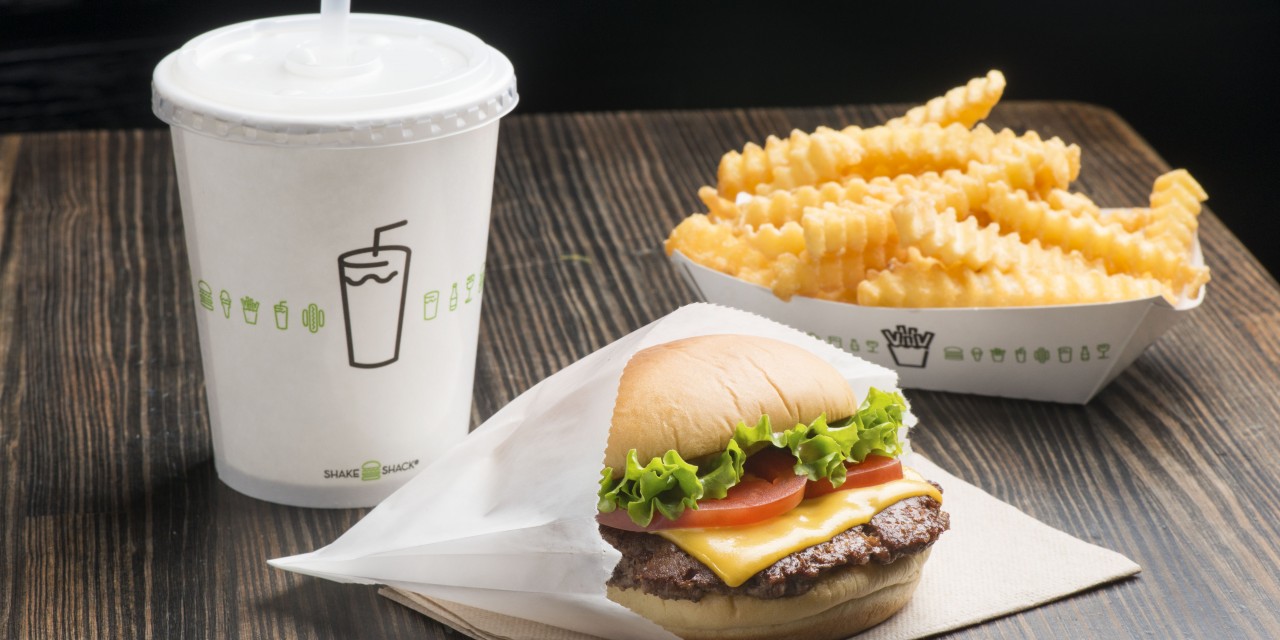 Since its 2001 inception as an unassuming hotdog cart in New York’s Madison Square Park, Shake Shack has become one of food and drink’s global success stories. Created as a one-off off-shoot of restaurateur Danny Meyer’s Union Square Group, the burger joint has now expanded to over 100 sites, with the company going public with an IPO in 2015. The brand now has a market capitalisation of over a billion dollars.

There are currently seven Shacks in London – the most recent launched at Victoria’s burgeoning Nova development. Whirlwind CEO Randy Garutti says that it was in 2010 that he first realised Shake Shack’s international potential. “We had opened two Shacks in New York and one in Miami. All of a sudden, it was really busy,” explains Garutti. “Miami was the first thing we’d done in the 30 year history of our fine dining company outside of New York.” When the opening proved to be a hit, the idea for taking Shake Shack to other markets took hold. “When it worked in Miami and you saw people from all over the south and Latin America coming, we said, ‘This might be bigger than we think…’”

Garutti believes there are a number of factors that have made Shake Shack translate worldwide. “We serve the most mass appeal product in the world: hamburgers, fries, shakes. It’s not a question whether anyone in the world wants to eat that food,” he explains. “And then, we use the best ingredients to cook the simplest food. We use quality, whole-muscle meat, by using the best butchers around.” For its London sites, Shake Shack has employed the services of respected butcher Aubrey Allen. 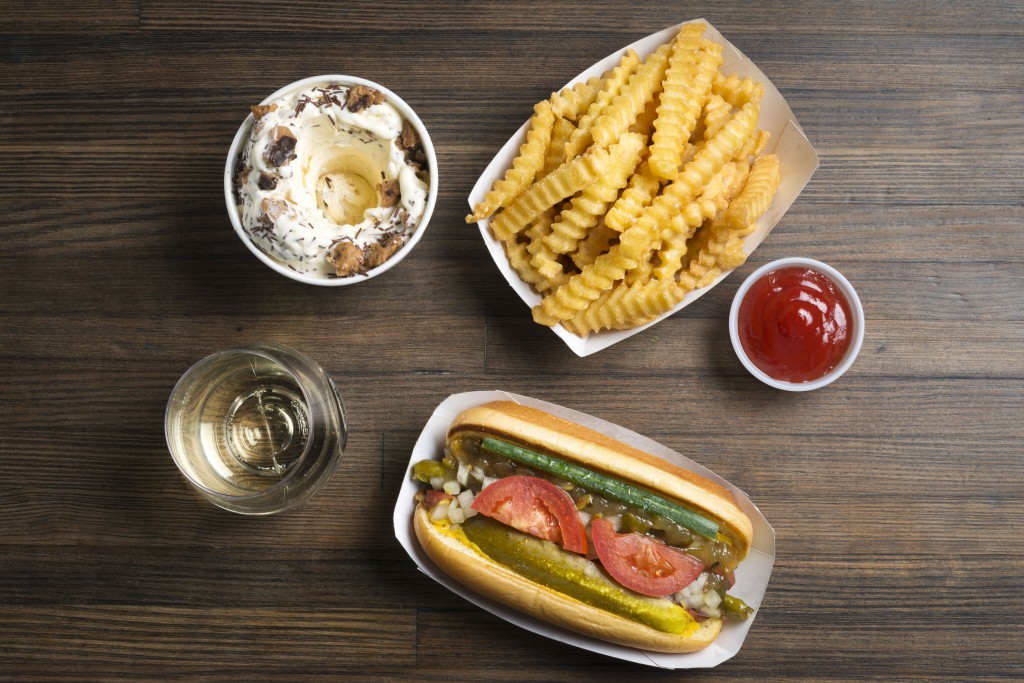 Alongside Garutti is Shake Shack’s culinary director, Mark Rosati. He is in charge of finding suppliers and ensuring that the brand’s products reach the expected standard. He says that the growing need for brands to be accountable in terms of the produce they use is something Shake Shack is comfortable with – and is what sets it apart from other quick-fix food companies. “When I go out to eat, I want to know where my food is coming from. We’re so inspired by the great produce and vendors here that we want to make very bespoke Shake Shacks, working as local as possible.”

The pair think that aside from the food offering, there is something about the brand that food lovers across the globe can buy into. “We see people from all over the world experiencing Shake Shack – at every income level, at every age. That community gathering has really been the thing that translates.” Garutti is keenly aware of the impact of social media, and the benefits of using these newer forms of communication to grow business. “The Shake Shack story could not have happened 20 years ago. The iPhone did not exist when Shake Shack was born; then suddenly, everyone would be waiting in line with a phone. But more important than that, it’s what you choose to share with the world.” Shake Shack represents a good choice for those compelled to share their lives on social media, says Garutti. “100 per cent transparency of our lives because of social media has equalled people choosing brands whose ethos they share – so if you want a cheeseburger and you need to share it, you come to Shake Shack.”

Rosati says that Shake Shack’s aesthetics enhance its social shareability. “The burgers are beautiful and so are our restaurants; you want to take a photo of your ShackBurger and share it with your friends.” Clearly, advertising is not high on Shake Shack’s agenda. “People tell our story for us,” says Garutti. “We don’t push at you – we just invite you to have the conversation. That’s why in the US, we have hundreds of thousands of followers, but we only have 100 restaurants. The brand has always outweighed its true size.”

The Victoria launch is part of a wider plan that aims to target both tourists and Londoners. “We want to capture places like Leicester Square and Covent Garden as well as the busy hubs for Londoners as well. We were believers in the Nova Victoria project from the beginning,” gushes Garutti. “It’s going to change the whole neighbourhood. I think we’re on time to be a part of Victoria’s transformation.” Despite a “deliberate strategy”, there are no more UK sites planned. “We’re going to keep looking – but right now, we’re going to build this brand with the sites we have.”

Shake Shack is at Nova Victoria. 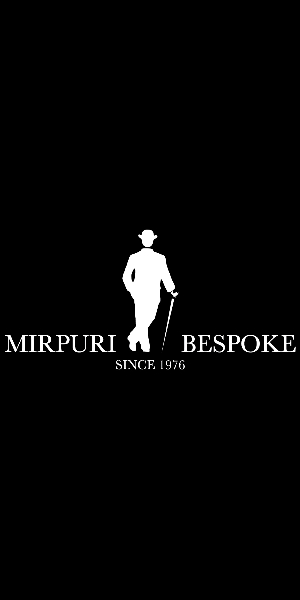