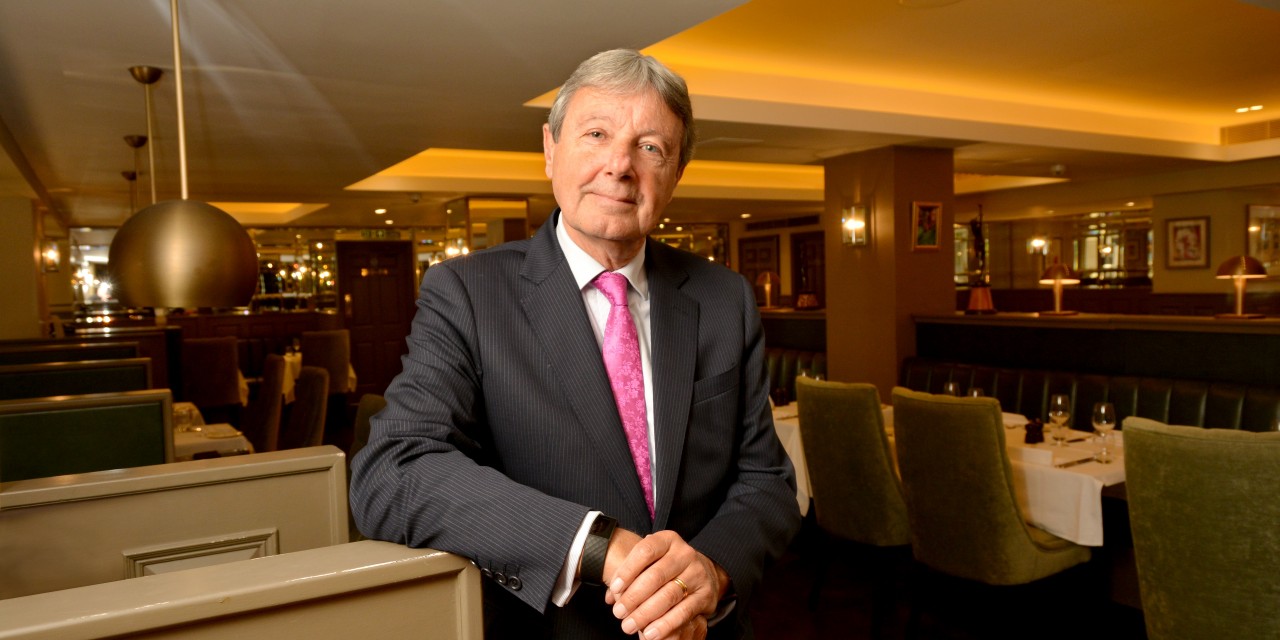 Shepherd’s of Westminster on Marsham Street is famous as a hangout of politicians, plotters and journalists.

Tucked away in a quiet corner of SW1, it was once owned by Sir Michael Caine.

But the current owner Lionel Zetter – who originates from the political world himself – is trying to broaden the restaurant’s appeal.

As Parliament only sits 35 weeks of the year, things can get pretty quiet when the MPs return to their constituencies. The restaurant is also shut at weekends, for the same reason.

But Zetter is trying to benefit from the regeneration of the Victoria area and the increased footfall.

“I think that like King’s Cross, it’s one of the most exciting areas of London at the moment,” he said. 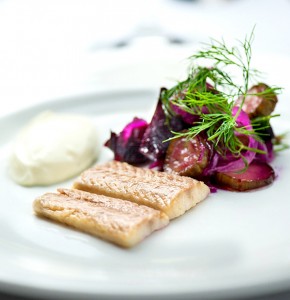 Shepherd’s prides itself on being classically English – but “not traditional”, says Zetter.

“It’s not roast beef and Yorkshire pudding. It’s more Dover sole and steaks and, of course, shepherd’s pie,” he adds.

The wine list is more extensive, but still has a strong offering of English wines.

Clientele include Guns N’ Roses who pop in every time they’re in London. Cilla Black was a regular and Tom Jones has also eaten here.

But politicos still rule the roost.

One niche is referred to as “Archer’s corner” after the novelist and former MP Jeffrey Archer.

Indeed Zetter himself has a background in politics, having worked in Parliament, as well as for nearby Conservative Central Office. He was also a local councillor and even ran for Parliament.

He has also been a political consultant, and still tries to combine work as an independent public affairs consultant with running Shepherd’s.

But being a restaurateur is much harder work than he expected.

“People in the trade warned me and I said, ‘Yes, I understand but I’m going to do it anyway’.

“But it’s every bit as tough as they said, and the restaurant industry is a tough trade. It’s been a learning curve; an experience,” he said. 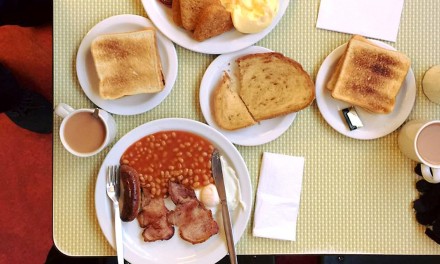 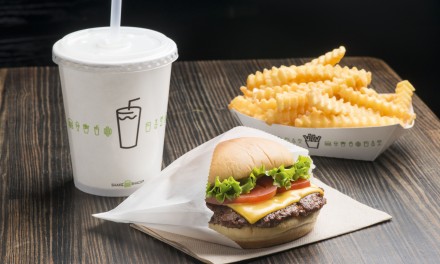 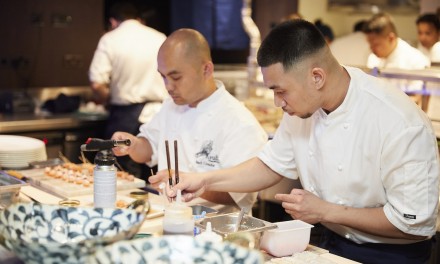 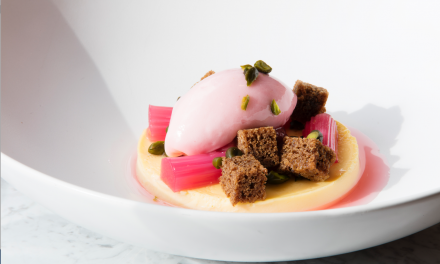