The future of fertility

The latest developments in fertility treatment, including egg and embryo freezing techniques and advances in IVF. Words Sophia Charalambous

It is impossible to quantify the burden of those who are undergoing fertility treatment, both emotionally and financially.

Studies indicate around 186 million people worldwide suffer from fertility issues. However advancements in the industry have taken massive leaps; in 1978 the world’s first baby was conceived by In-Vitro Fertilisation (IVF) and today treatments are extensive from IVF to male infertility treatments (IUI, ICSI and PICSI), ovulation induction, reproductive immunology and egg & embryo freezing.

Dr Amin Gorgy from the Fertility & Gynaecology Academy on Wimpole Street has been practising since 1994, and one of the most respected fertility consultants in the UK. “The field is really dynamic and progressive all the time,” he tells me.

“In this clinic we specialise in miscarriages, so we have tests to check the immune system of the mother as many have immune systems that are overactive so they treat the embryos like a foreign bacteria, causing rejection of the embryo.” 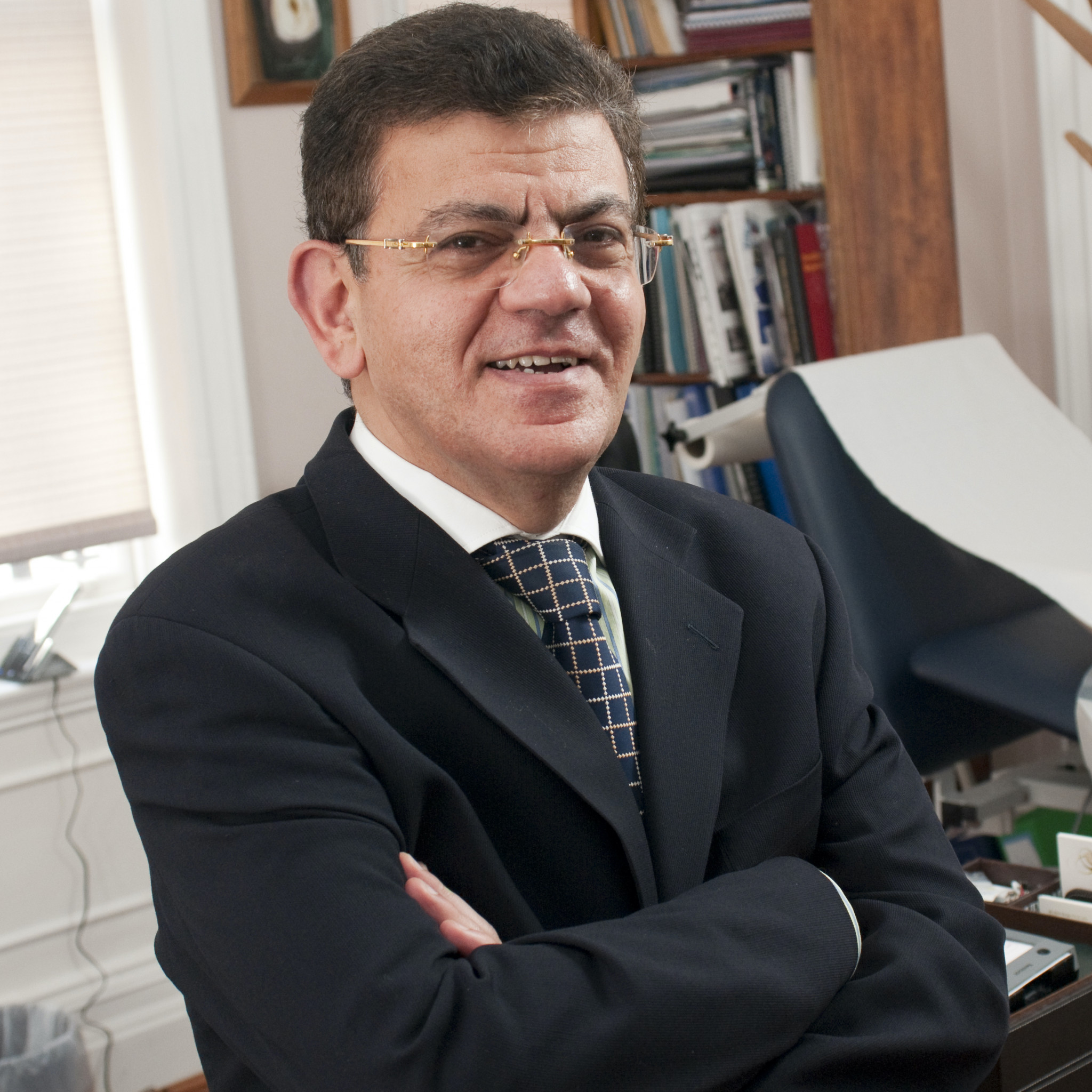 The realms of possibility in the field are extensive – for example, the process of gene editing is well on its way, and Dr Amin reveals the science is moving faster than ethics and the law.

“DNA editing is still in the research stages and is not allowed, but I can see it coming,” he says. “The problem is you have to be very careful because no matter what you do somebody will abuse the facility or the technology to do things that are not ethical.”

One approved innovative treatment, set to rise dramatically in the years ahead, is egg and embryo freezing.
The current storage limit for eggs is 10 years but campaigns have already begun to get this extended.

Lisa Webber, Consultant Obstetrician and Gynaecologist, and Reproductive Medicine Specialist, at OneWelbeck Women’s Health, tells me how the latest process of freezing eggs, vitrification, has changed the game.

“If you slow freeze, the egg gets damaged by ice crystals,” she explains.

“So a technique called vitrification has been applied to freezing eggs, which dehydrates the egg super-fast before freezing it – we’ve been doing this since about 2008.”

Eggs freeze in time at the age the woman was when they were collected, and freezing could be the difference between having a family and not. 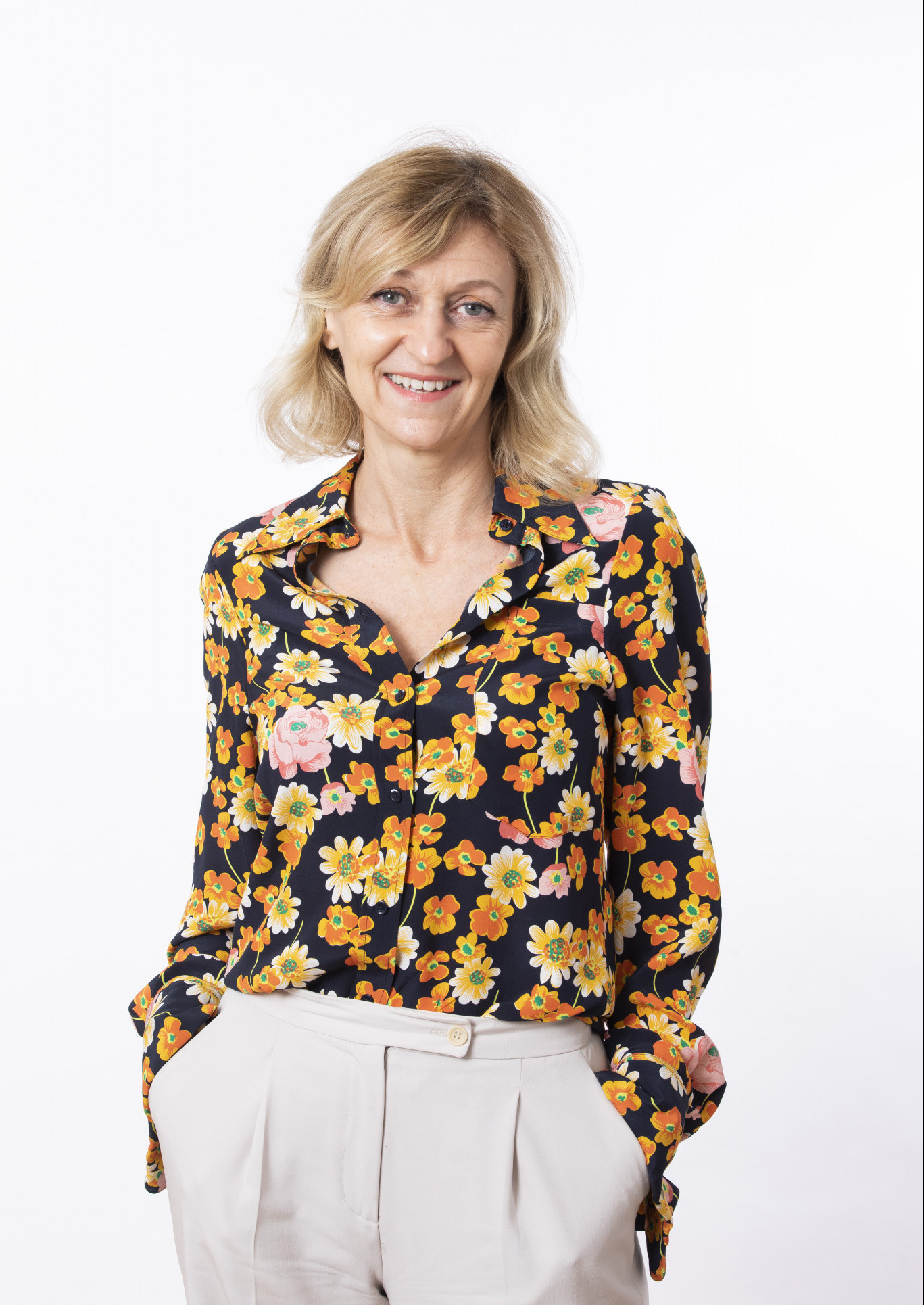 Dr Amin adds: “A couple of years ago the youngest women to be freezing eggs were around 37, 38, 40-years-old and that’s a little bit late – but they were not aware.

“Financially, 38-years-old has more benefits, but the younger you freeze, the better the quality and the chances.”

A common thread here is about knowing information ahead of time and no one is more of an advocate of fertility education than Professor Geeta Nargund, medical director of CREATE Fertility.

“The least we can do is empower young people – tell them about how lifestyle affects fertility, also family history, body weight, smoking, STIs, anything that is relevant.”

Geeta says: “The least we can do is empower young people – tell them about how lifestyle affects fertility, also family history, body weight, smoking, STIs, anything that is relevant.

“I’m a great believer that prevention is better than cure.

“I absolutely believe in this and the potential to reduce fertility treatments and the need for more invasive treatments.”

Geeta is a specialist in natural and mild IVF, which is where her pioneering work comes in – she pioneered a non-invasive treatment called follicular doppler in the mid 90s.“We check blood circulation per egg sack and then measure the velocity or speed at which it flows – more blood flow means you’re more likely to get a good quality egg.,” she explains.“Clearly my interest is to try to make IVF as woman friendly and safe and successful as possible and more affordable.

Nature has created a gender inequality when it comes to reproductive ageing.”Due to this inequality, fertility conversation tends to centre on women but male fertility also starts declining in the mid-40s.

Dr Amin explains: “There is exposure to more plastics, radical particles and radiation more now than ever,” he says.

“Lifestyle as well – drinking, smoking, drugs – people think if you’re having fun why not.”

This is not to say that growing numbers of fertility clinic patients indicate a decline in fertility.

Dr Lisa explains: “Probably the reason why more people are accessing fertility treatment is because it is more accessible and it’s much more successful.

“When I first came into the field 25 years ago a cycle of IVF had a 17-18 per cent chance of live birth as an average national figure – now the average national figure is around about 30 per cent.”
Fertility issues affect one in seven couples, and even after 40 years since the first IVF treatment there still seems to be a stigma around seeking help.

Lisa adds: “One of the things enshrined in The Human Fertilisation and Embryology Act in 1990 is patient confidentiality so you can’t even tell a patient’s GP that the patient is having IVF without their written consent.

“That all stems from the stigma that was attached to IVF when it was first developed.
“It was controversial – doctors were playing God, religious leaders got involved and there were big debates in Parliament.

“Restrictions send out the wrong message – why is it not seen as something as normal as having your appendix out?”