The Oberoi Group to launch residences on South Audley Street 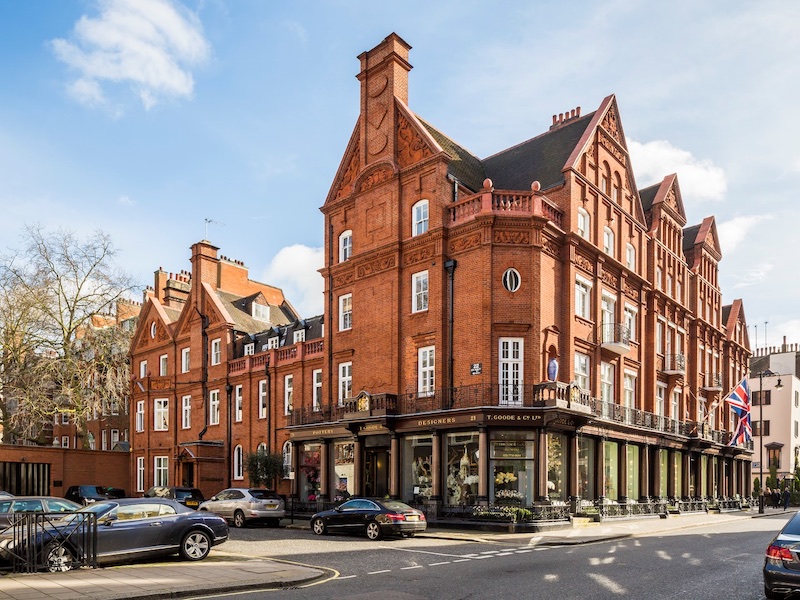 Cain International, the privately held real estate investment firm operating in Europe and the US, ha signed an agreement in May 2020 with Oberoi, the award-winning hotel group, for the operation of 23 serviced residences at 17-22 South Audley Street, in Mayfair. The deal represents The Oberoi Group’s debut in Europe.

The Oberoi Group was established in 1934 and owns and operates 33 five-star hotels and luxury resorts across India, Indonesia, Morocco, Mauritius, Egypt, Saudi Arabia and the UAE. Due for completion in 2022, the branded residences at South Audley Street will offer exceptional living at the heart of one of the most attractive and sought-after locations in prime central London.

The partnership with Oberoi is one element of the next chapter for 17-22 South Audley Street, which Cain International acquired in 2016. Constructed in 1845 but rebuilt to designs by architect Ernest George, who designed Southwark Bridge, the 48,000 sq ft Grade II listed property is also set to house a small restaurant and refurbished retail space.

Jonathan Goldstein, Chief Executive of Cain International said: “With a reputation for exceptional service and guest experience, Oberoi is widely regarded as one of the very best in the hospitality industry. We are excited to be forging this new partnership, that will see one of the world’s most authoritative brands on high-end service coming to Europe, and choosing London as the location for its debut.”

P.R.S. Oberoi, Executive Chairman of The Oberoi Group said: “We are excited to bring The Oberoi brand to London in partnership with Cain International. The iconic building in the heart of Mayfair is a perfect complement to an Oberoi branded property. We look forward to bringing Oberoi’s distinct culture of personalised service and commitment to excellence in serving our guests on their next visit to London.”