Fintech – what’s it all about? 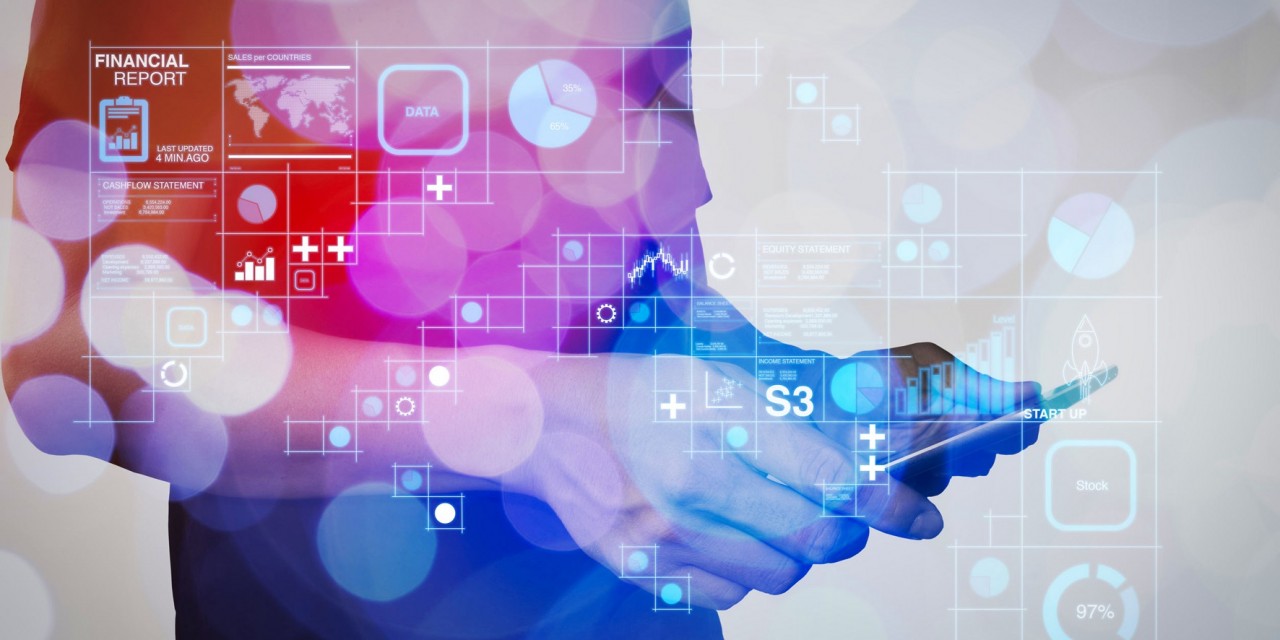 We try and get our heads round the latest buzzword, ﬁntech – ﬁnance and technology – and realise it’s all just a question of semantics

Before modern smartphones and the $12 billion heyday of MySpace, the humble blog proliferated around the Information Superhighway. <chuckle> I waited too long to ask what a blog was, so I decided I could just go to my grave without figuring it out until the thought that my parents might ask me spurred me to nail it down.

Looking back, my confusion was understandable. A weblog (its long-form name) was just words on a webpage, after all, and wasn’t most of the internet just that?

Well, we don’t usually get to pick our neologisms, however fetch they seem. I submit that the creator of GIF should be able to insist on a soft ‘G’, but my opinion can be quite reasonable and just as ineffective.

Copy editors and lexicographers know you don’t get to decide where language is going; you grumble to yourself about ‘comprise’ and ‘flammable’ but you don’t presume to change the direction. You cannot, in any event.

And now that I know a blog is like an online diary or monograph for public consumption, I’m used to it and it seems obvious. That brings us to our post-post-MySpace portmanteau: fintech. There’s finance, and there’s technology, and frequently they overlap, so why do we need a word for it?

It’s a slightly churlish question that doesn’t need an answer. Let us plop ourselves back in our notional Mayfair cocktail party, this time on the rooftop of The Conduit.

There, the members are clever techies and the tech-proximal who run businesses with a knack for social impact. We may well be introduced to the fintech crowd, and it would be nice to be armed with a workable understanding of what that means.

But the fintech cognoscenti are unlikely to signal their background with the actual word. When you are ensconced in fintech, you’re not likely to hear the term much.

It’s like a gaggle of downhill slalom medallists saying the word ‘skiing’; it doesn’t come up. They’re in it; they don’t need to say it. The term fintech is broad, and the fact that we’ve come to a point this late in the article without defining it has something to do with the fact that we’re overthinking a simple question.

You’ll know what fintech is when the stylish Conduit party-goer with the vague Nordic accent tells you he works at the intersection of technology and finance, which he does by writing apparently incomprehensible code on a computer that drives the app on your phone that makes inexpensive foreign exchange transactions.

His boss works on the marketing team, pushing the app out to the world to garner as many users as possible; she may well self describe as working in fintech.

Where South Audley Street branches towards Mount Street Gardens in a picturesque dead end, the fintech firm Volopa markets a card that holds plenty of currencies so you’re always in the right gear to pay when you hop from city to city.

New York-based Mayfair-frequenter Nathan Stevenson is CEO of ForwardLane, which uses AI, artificial intelligence, to narrow down the explosion of financial data that faces investment advisors into a few actionable recommendations for their clients, freeing up the advisors for higher-impact work.

ForwardLane uses computers and code to solve a financial business problem, and so it sits squarely in the fintech space. That’s it, really.

But now that you’ve fulfilled your polite duty to ask about their work, you can safely turn your attention to The Conduit’s well-executed canapés, which are driven by a food ethos informed by UN Sustainable Development Goals. Call it Foodtech, if you like. 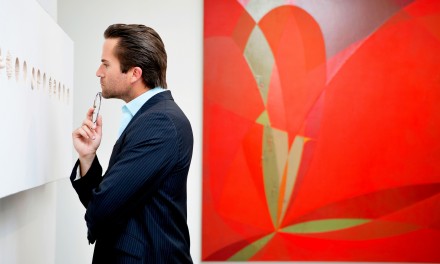 Art market – behind the scenes 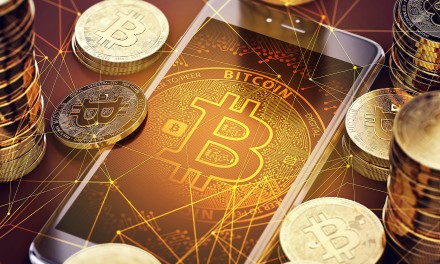 Bitcoin – should you care? 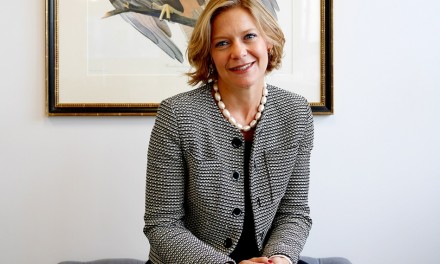 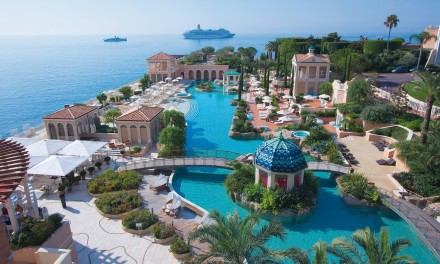 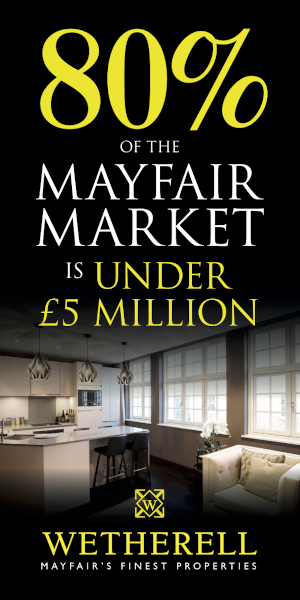