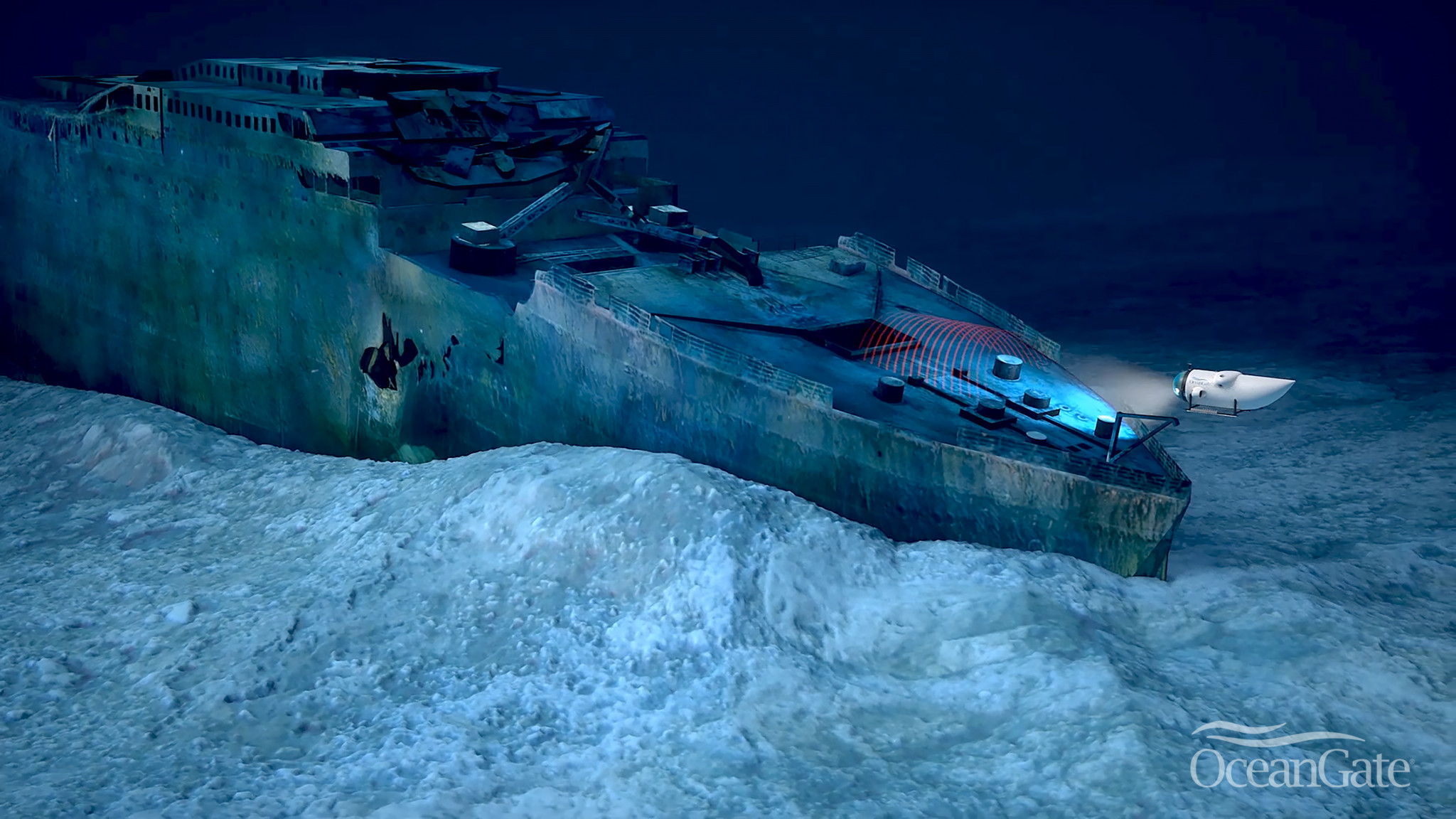 A series of groundbreaking week-long missions to the wreck of the RMS Titanic, the famous ‘unsinkable’ ship which hit an iceberg in 1912, are planned to start this year. OceanGate’s Titanic Survey Expedition team will depart from St John’s, Newfoundland and use cutting-edge submersible technology to assess and document the wreck 3,800 metres below the surface of the North Atlantic. Mayfair Times spoke to OceanGate’s CEO, Stockton Rush, about the inaugural expedition to the world’s most famous shipwreck

How much preparation is involved in an expedition like this?

This expedition is the culmination of our ongoing development. In essence, we have been preparing for this expedition for more than 10 years. We have completed hundreds of dives in Antipodes and Cyclops 1, our first two submersibles. The development and refinement of our newest submersible, Titan, and our proprietary launch and recovery platform has been ongoing. We began diving Titan and planning OceanGate Expeditions’ Titanic Survey Expedition 2021 about two years ago. The pressure vessel for our Titan submersible was designed with support from NASA. The pressure vessel is the main body of the submersible and is made from aerospace grade carbon fiber. We completed depth testing of the pressure vessel (carbon fiber hull, titanium end domes, and acrylic viewport) at the Deep Ocean Test Facility in Annapolis, Maryland where we took it to a pressure equal to 4,200m. 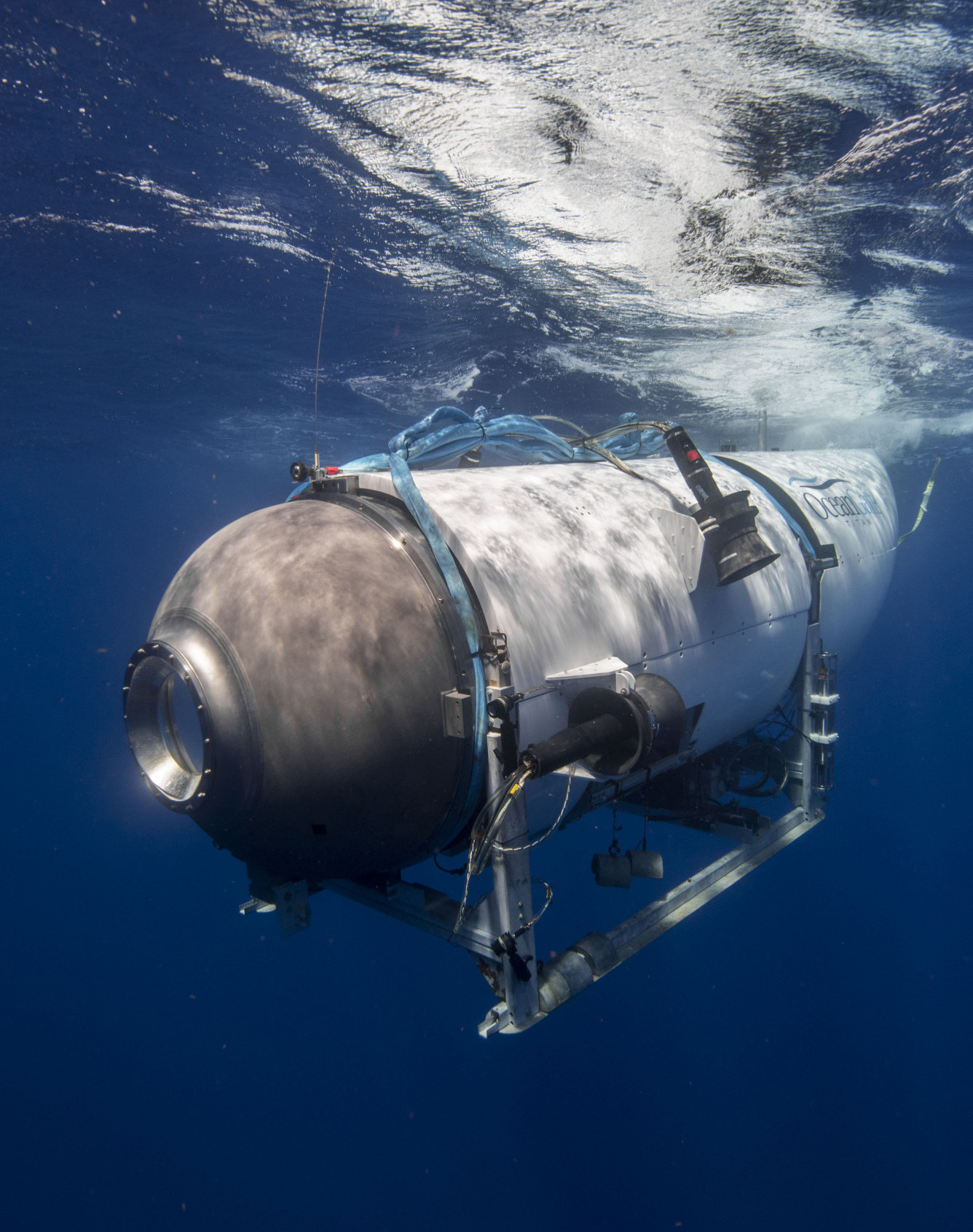 Why is now the right time?

The new materials and technologies that are available now have made it possible for us to achieve our broader mission to make the deep ocean accessible for citizen explorers as well as scientists and responsible industry. We aim to improve our understanding of the crucially important ecosystems, geology, and history hidden in our deep oceans. Each expedition combines the dual purpose of both contributing to science and expanding the community of stakeholders who are passionate about exploring the ocean. The Titanic is our starting point because it is the one thing in the deep ocean that nearly everyone is familiar with. The scientific purpose of this expedition is to fully capture the wreck with high resolution video and high resolution multi beam sonar or laser scans. We plan to accomplish this over several years in order to understand how long the Titanic will be recognisable. 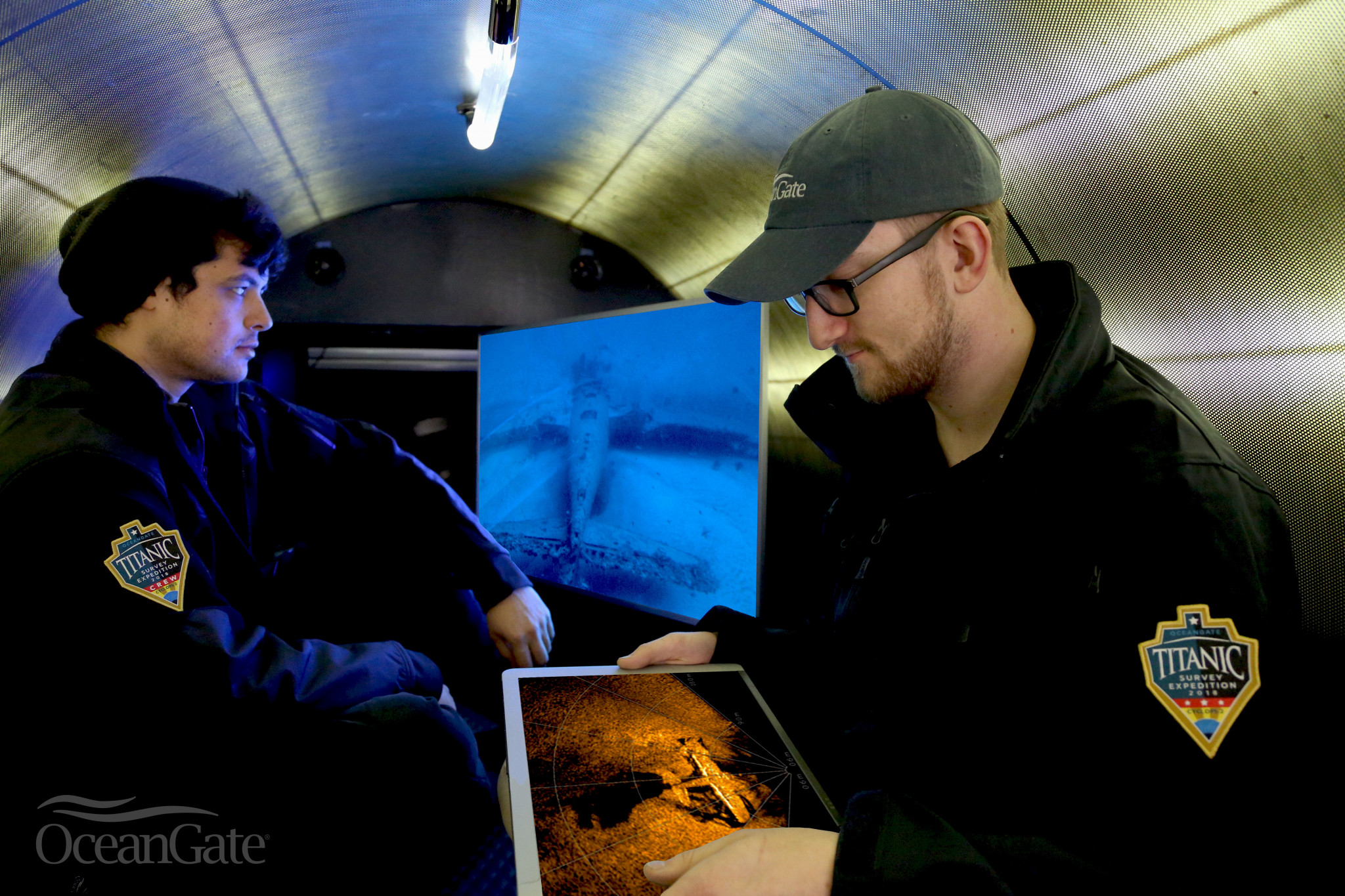 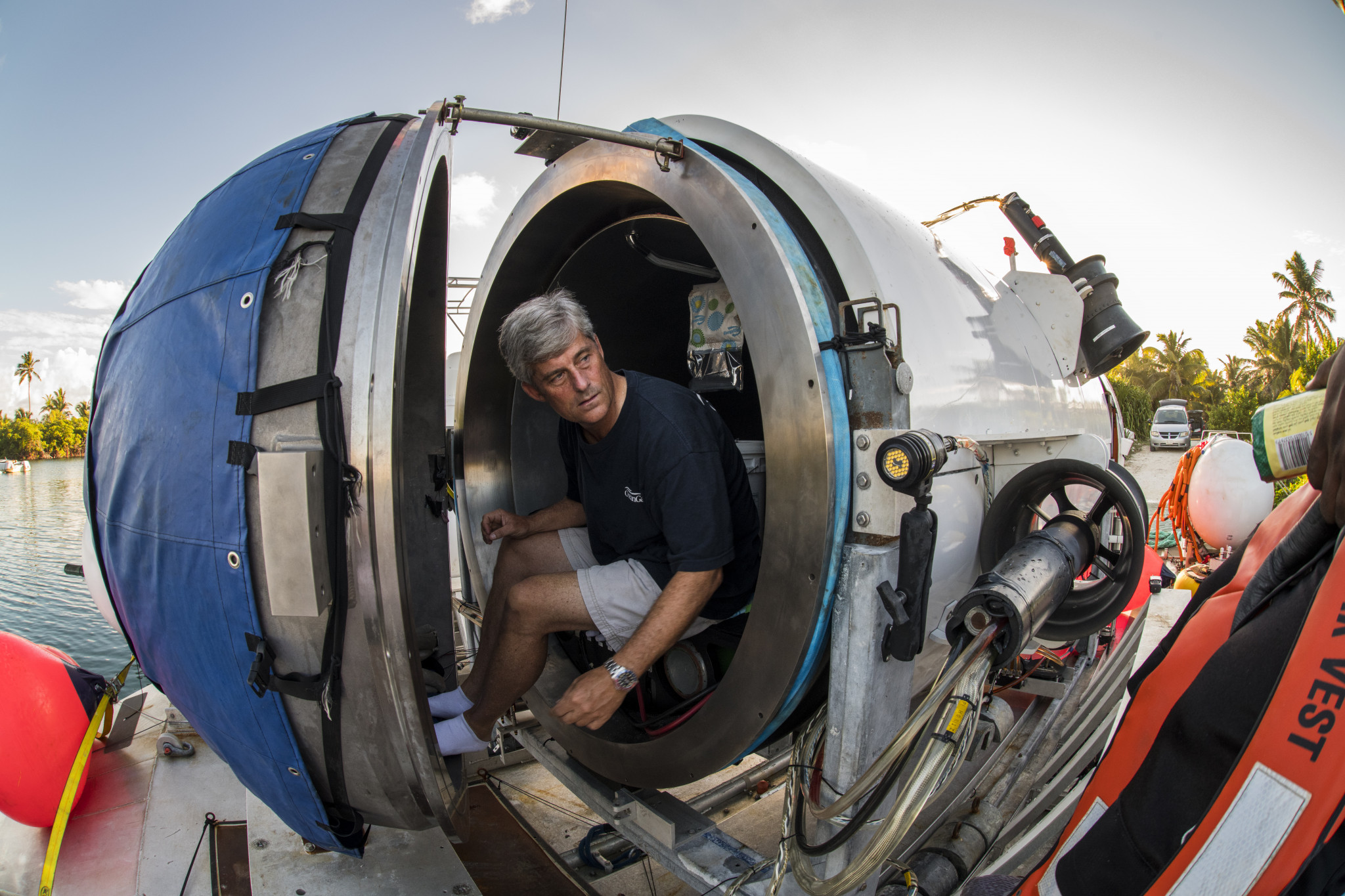 How important is state-of-the-art technology in making it possible?

The technology and engineering that have gone into our submersible are highly innovative and we have worked with some of the world’s leading organisations, in addition to having a team uniquely qualified in submersible design. In planning our submersible, we wanted to design a deep diving submersible that could safely and comfortably hold a crew of five. Using carbon fiber in a cylindrical design, as opposed to the spherical metal hull used by all other deep subs, allowed us to accomplish this goal.

To capture as much of the five square mile area the Titanic covers, we will be using 4k cameras, a 2G Robotics laser scanner, and Teledyne Blueview multibeam sonar. We are also using four HD cameras both inside and outside the submersible in addition to the Sub C Imaging 4K external camera. We use special housings and four Deep Sea Power and Light 10,000 lumen external LED lights that are specially designed to work in the harsh environment of the deep oceans. We also have a Teledyne acoustic data communications system and a Sonardyne USBL tracking system that allow the submersible crew to communicate with the surface crew through text messaging. 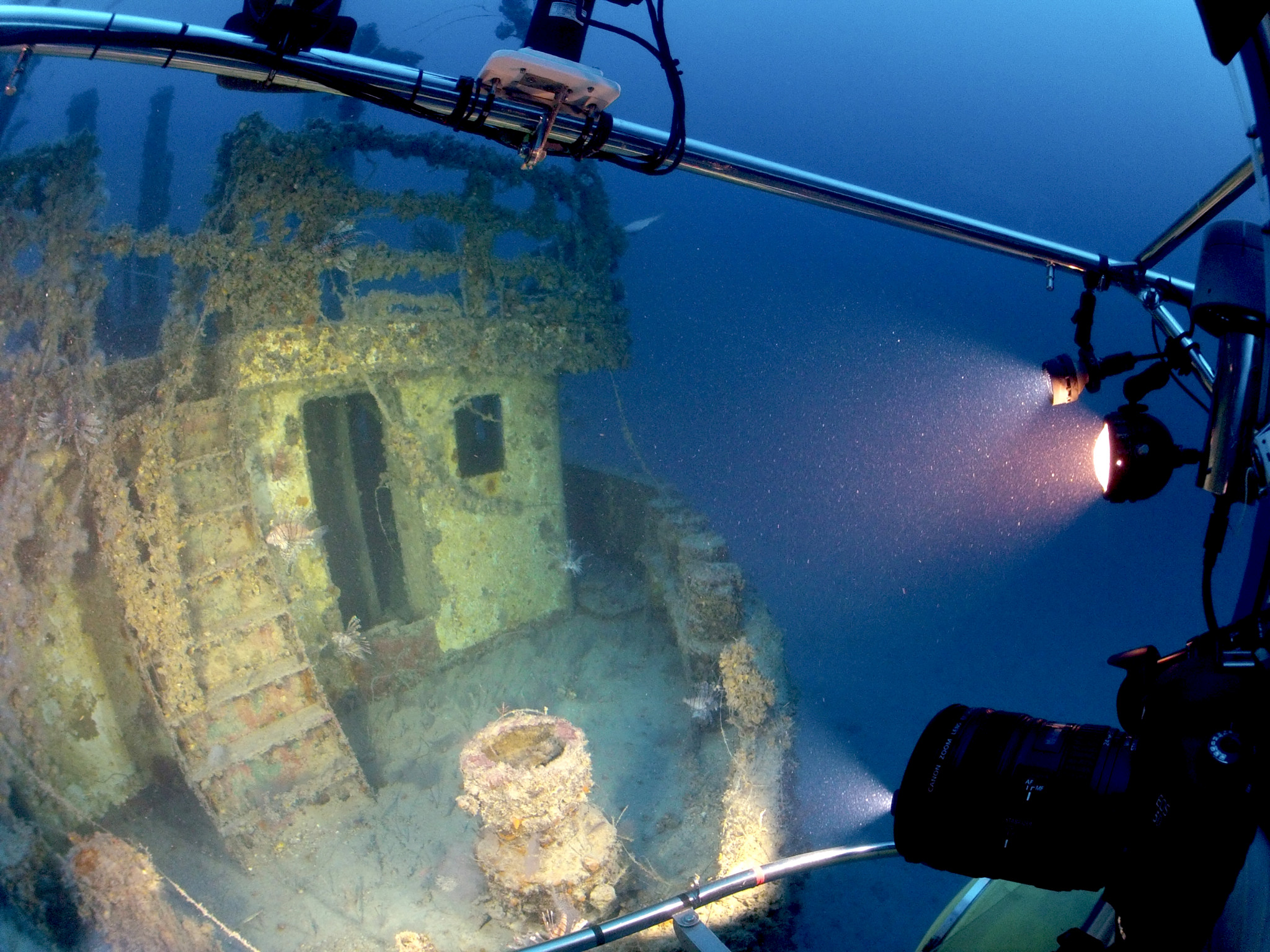 What would this expedition tell us about the limits of what might be possible in the future?

While it is often quoted that almost three quarters of the planet is covered by water that greatly underestimates the ocean, as it contains 98 per cent of the liveable volume. The Titanic Survey Expedition is just the first step towards enabling citizen scientists from around the world to participate in a massive, multi-faceted effort to explore and better understand the deep ocean. Advances in submersible technology and deployment will open tremendous opportunities in science and exploration.

We believe strongly in our mission to make the deep ocean accessible to a variety of constituents including citizen scientists, academic scientists, and responsible industry. We see that there is increasing need and opportunity for private business to focus on areas like space and the deep ocean that were once exclusively the purview of governments.

Are you ready for a once-in-a-lifetime expedition? Among the 40-strong crew, which includes submersible pilots, scientists and Dr Scott Parazynski, a NASA astronaut, there will be space for nine ‘citizen explorers’, who will be trained as ‘mission specialists’.