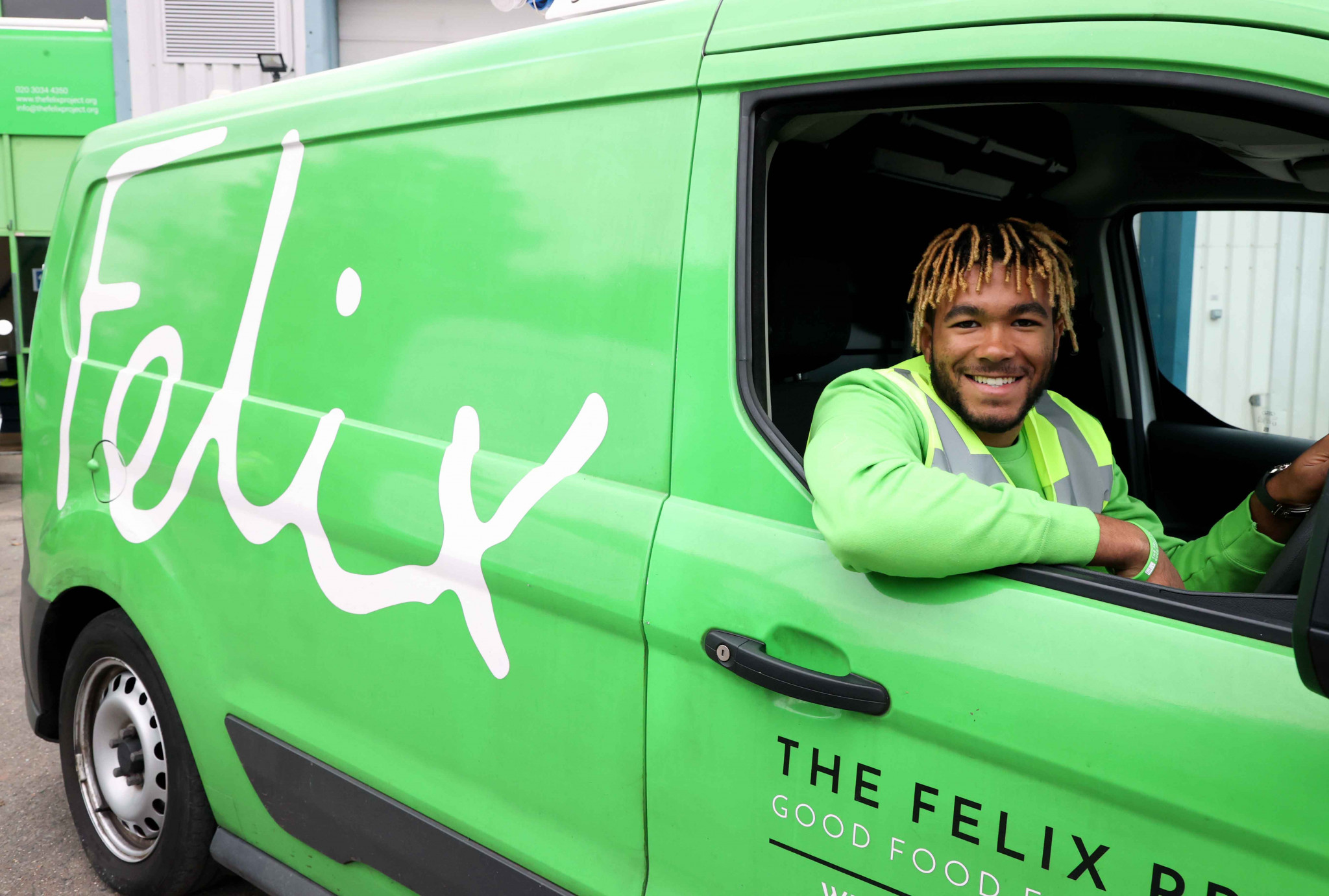 Chelsea football club’s Reece James is one of several local individuals and businesses offering their support to the Felix Project, says Reyhaan Day

Hunger and malnutrition was a crisis prior to the COVID-19 pandemic; and in the last year since the first lockdown, that crisis has continued to grow, with an estimated two million people and around 500,000 children now living in families that are experiencing food poverty.

The Felix Project is the leading organisation tackling both hunger and food waste in London. It works with all aspects of the food industry to rescue as much quality surplus food as possible – before it becomes waste – and redistribute it to nearly 1,000 charities, community organisations, food banks, social kitchens, refuges and homeless shelters, as well as over 120 schools.

Much of the surplus food the The Felix Project receives comes from partnering with well-known restaurants – from Michelin-starred dining rooms to food-to-go spots including local businesses such as Waitrose, PAUL and GAIL’s – and has been key to the organisation’s success so far.

CEO Mark Curtin says that The Felix Project has had to alter its operations during the pandemic, in order to reach those that are in need of its services. Usually, an “army of amazing volunteers” and staff facilitate the redistribution of food to venues using vans, bikes or on foot; but the pandemic has meant that much of the focus has shifted to “getting food to people’s doors or having people come and collect food if they are able to do so. 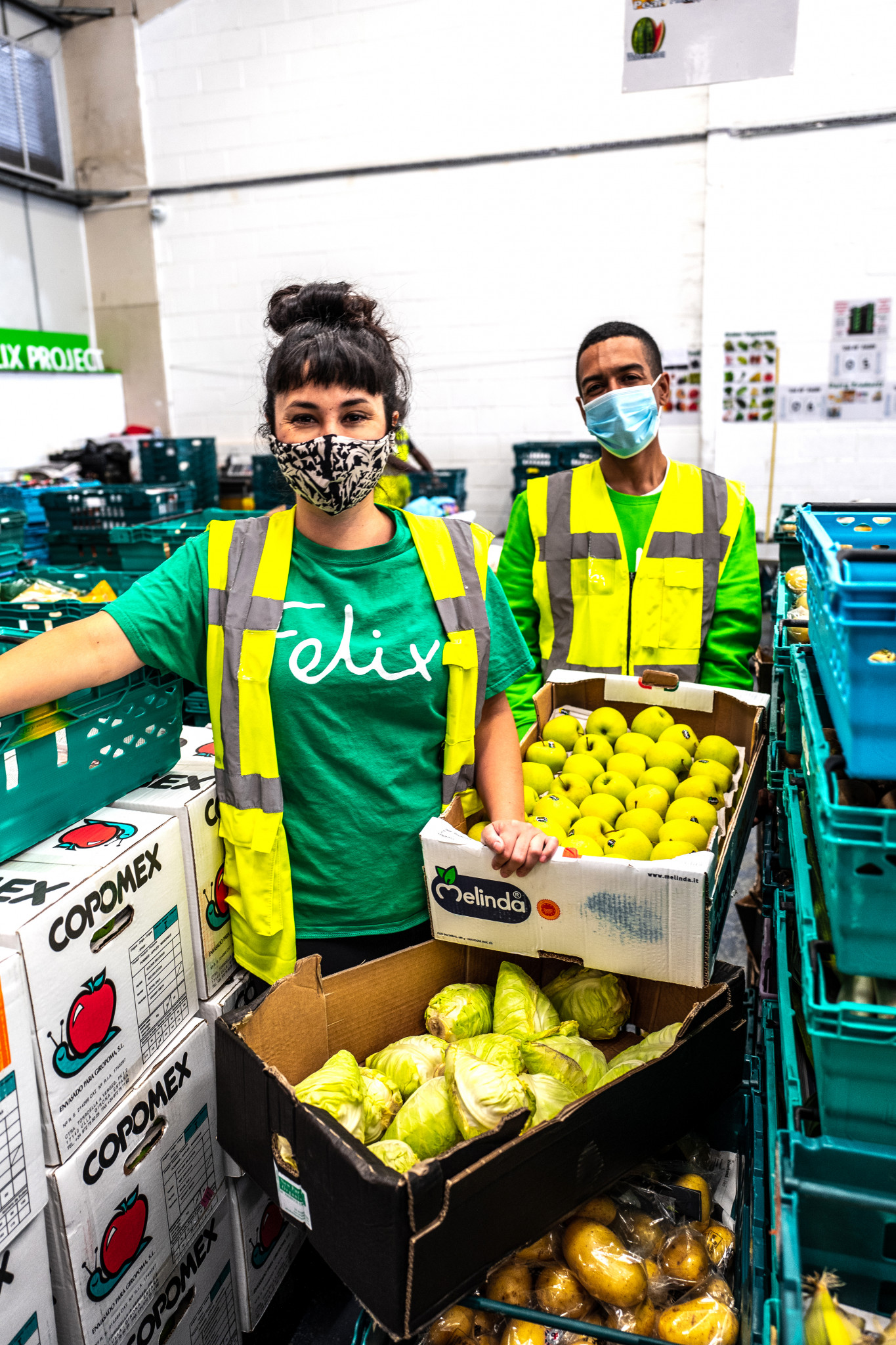 “We’ve had to adapt and change, much like the organisations we work with.” Many of the community venues that The Felix Project delivers food to have “had to close their doors or change their service provision, because they can’t get people together to sit them down and provide services that are of a more social nature.”

Another obstacle is the increase in the number of people requiring help, with a growing proportion of “working middle class” families finding themselves “food insecure, or at risk of hunger and malnutrition.” More individuals are unemployed, or furloughed – which for many is a significant reduction in income. “Unfortunately – and particularly when furlough comes to an end at the end of March – we’re expecting to see significant waves of unemployment, particularly among young people and young families.

“One of the biggest increases we’ve seen are families who either cannot afford to put food on the table for their children, or parents who are quite frankly prioritising feeding their children and are going hungry themselves.”

This means The Felix Project needs more food, which Curtin says is its “currency – as good as cash for us, if not better. There is probably more than enough surplus food across the whole food system to be able to feed everybody who is at risk of food poverty; but the challenge is being able to get enough of it into London, into our operation and then to be able to have all the resources at our disposal to reach everybody that needs it.”

The organisation is growing as quickly as it can, with a huge new depot opening in east London; it is also opening Felix’s Kitchen, which will see a professional team of chefs turn surplus food into nutritious meals.

The Felix Project continues to receive quality food from across the industry – but restrictions on restaurants mean that there has been a shift to the retail and production side of the industry, with even more support from the likes of seasonal produce supplier Natoora on Pavilion Road, which has been donating surplus fruit and vegetables to The Felix Project since 2016.

“There was a change, not necessarily in the volume of food that became available to us, but from where it was coming from. Other organisations stepped in.

“Supermarkets have been doing really well. We also saw a significant increase in the amount of food from organisations in the home box delivery market – Hello Fresh, Oddbox and Gousto, for example. More people were ordering ingredients for home – and as those businesses grow, they naturally have more surplus.” 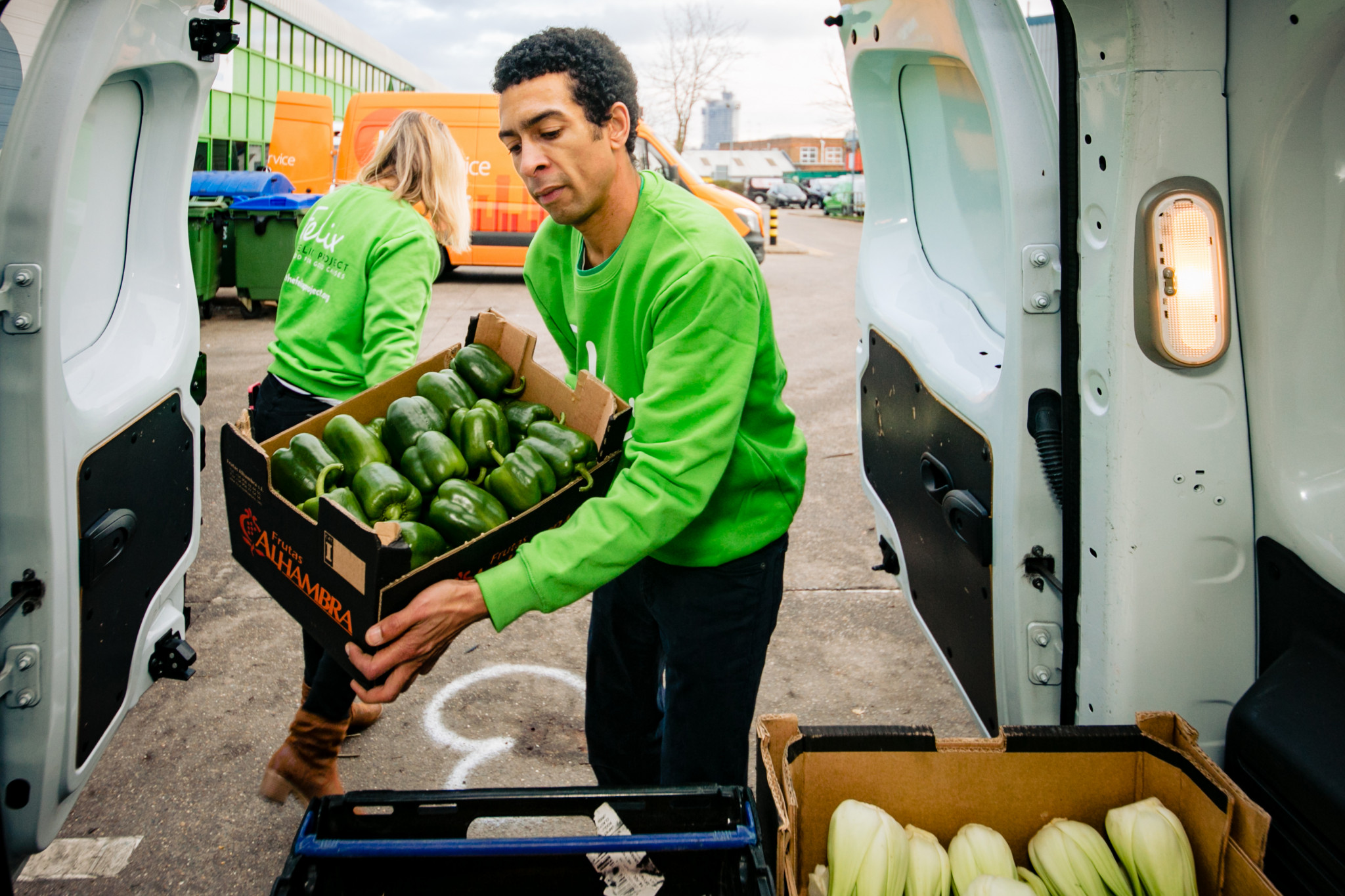 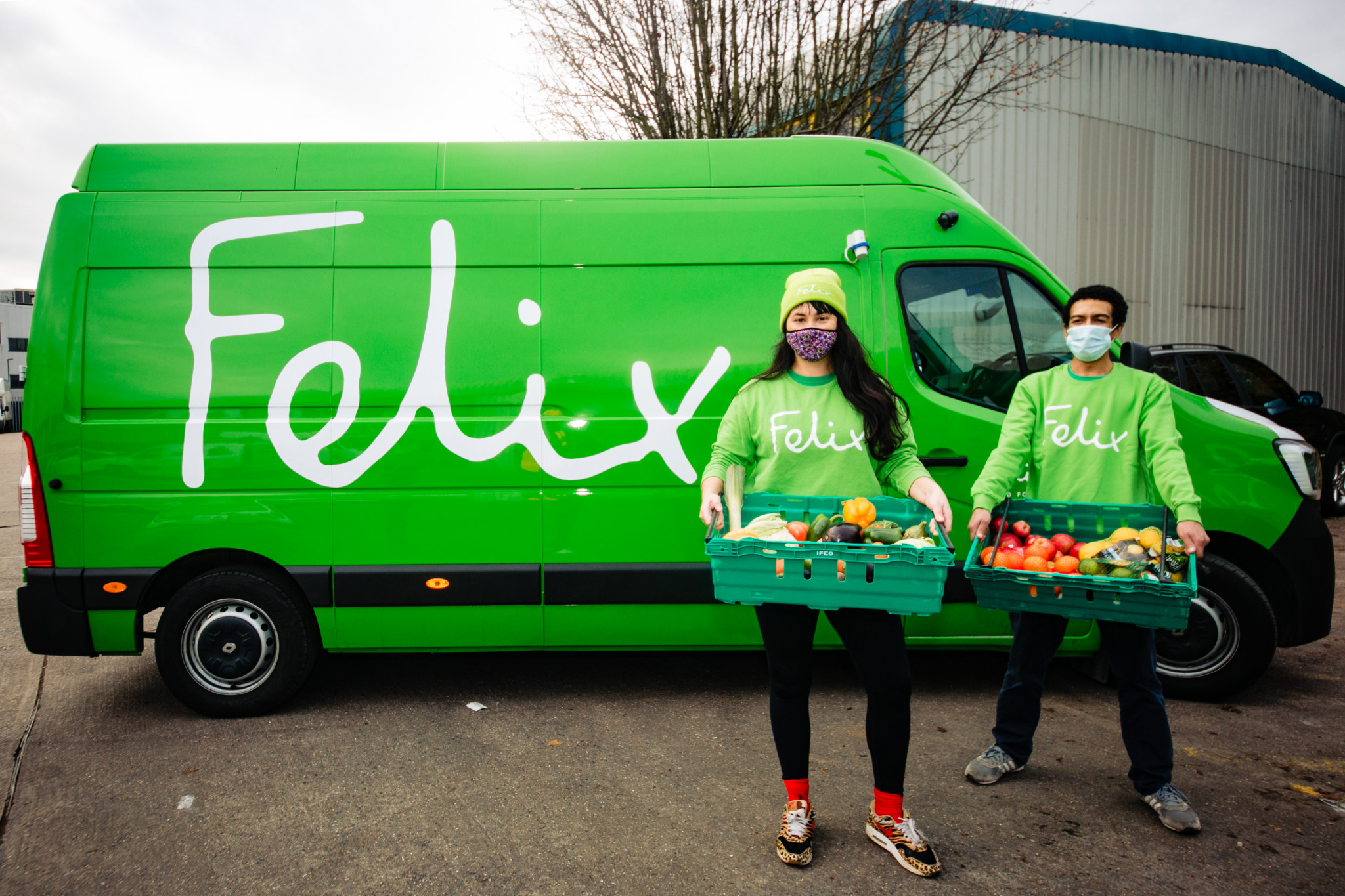 Another key aspect to The Felix Project’s visibility is its partnership with a number of well-known industry figures, who have helped raise the organisation’s profile. “Adam Handling is a great example, when he had his restaurant The Ugly Butterfly on the King’s Road. Not only was Adam’s restaurant actually fundraising for us, with profits coming to us, but they got people talking about us. There was a lot of information in the restaurant about who we are and what we do.

“Other respected figures in the food business support us too; Melissa Helmsley is one of our volunteers and she talks a lot about what we do.” Even Massimo Bottura, considered one of the world’s greatest chefs, has The Felix Project help bring in food for his Refettorio Felix community drop-in centre at St Cuthbert’s, Earl’s Court.

Most recently, Chelsea Football Club’s Reece James has brought significant attention to The Felix Project’s work, by helping deliver food to homeless charities including Glass Door, headquartered on the King’s Road. “He’s been volunteering and fundraising for us. He’s a Premier League footballer with an international following. It’s helped bring awareness to our cause, as well as helping us raise money.”

The Felix Project continues to increase its clout. In November, it took over the London operation of FareShare – the charity that has become notable for Manchester United footballer Marcus Rashford’s support. “We are now responsible for all their last mile and community redistribution across the whole of London; what FareShare is doing now is helping us unlock food on a national level from supermarkets, manufacturers and other food businesses.”

Curtin says that getting more people engaged and involved with The Felix Project’s work is paramount – with more boots on the ground, more drivers; and more collaboration with the hospitality industry needed. “Not only do we want to take more of their surplus food once they have it, but also engage their customers and staff.”

“What we do is a result of poverty, and we’re trying to make social change. But there’s no reason why it can’t be fun.