A new era for Grosvenor Square 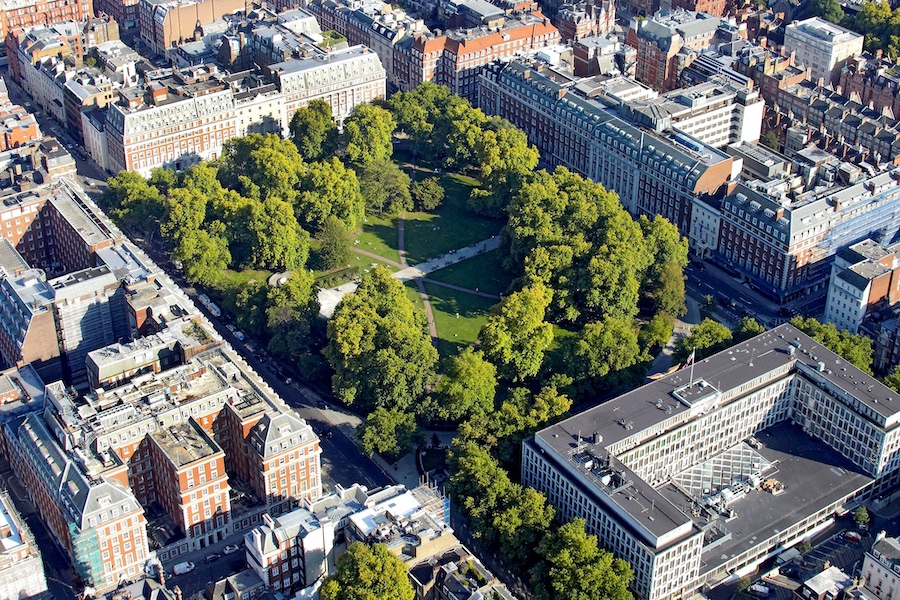 There are exciting plans in the pipeline for Grosvenor Square to enhance its role in the community, create a beautiful green space and increase biodiversity 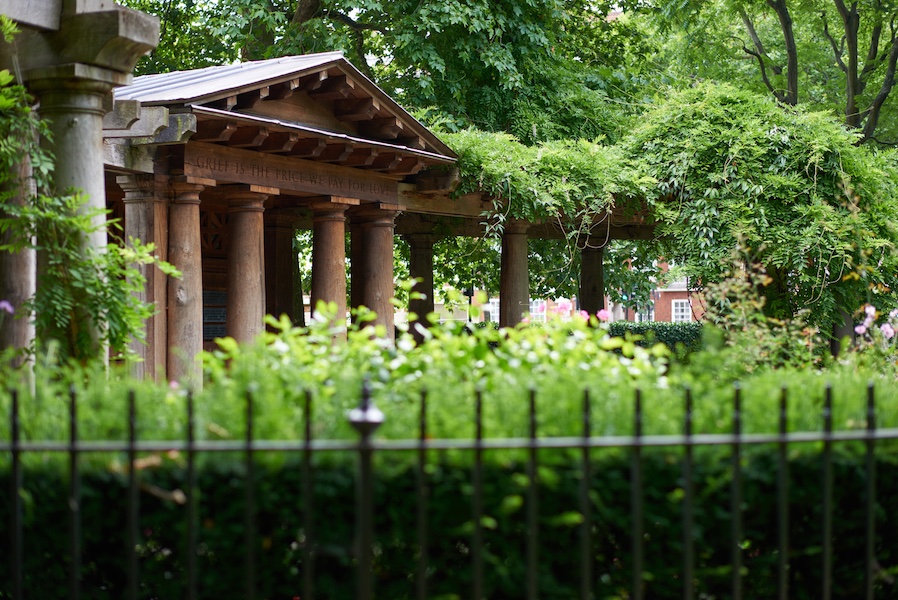 A historic square that has been at the heart of Mayfair since the 1700s is set for a major redevelopment, with Grosvenor pledging to put biodiversity and public consultation at the heart of the new project.

“The square was laid out when Mayfair was first built in the 1720s and it went from being private to public after the war in 1946, with management going back to Grosvenor in 2018,” says project director Ed Green. “We’ve long felt it hasn’t been working hard enough for the community.”

While many use Grosvenor Square as a “cut through”, Grosvenor is hopeful the changes will increase “dwell time” so people will appreciate the square as a peaceful haven amid the usual hustle and bustle of London.

The redesign involved Grosvenor launching a competition with architecture practice Tonkin Liu, with its award-winning portfolio, taking on the project. “We wanted to attract architects and designers beyond those we usually work with but, crucially, we wanted to choose a team, not a scheme,” says Green.

“We polled 1,000 people and, through that and taking advice, we wrote a brief which teams then responded to. But the brief is very much a jumping-off point.”

Currently, there is no final design for the development. A series of public consultations between residents, local workers and stakeholders will now take place to highlight priorities for those who have an interest in the square.

“On March 7 and 10, we held ‘meet the designer events’ and we really wanted to hear from as many people as possible. We want people to be able to participate in the development design process.”

This summer – hopefully, once the Coronavirus crisis is over – will see a series of workshops and other ways for people to further have their say.

For Tonkin Liu’s part, it is no less extensive. “We did many collective brainstorming sessions on an open table,” says director Anna Liu. “Our process is called ‘Asking Looking Playing Making’, which begins by asking questions about the brief – the place, time and people. We also made rough physical models in plasticine, paper and sticks. The design process is both analytical and intuitive, requiring the working together of hands, minds and hearts.”

The goal, says Green, is to enhance the square’s role in the Mayfair community, create a beautiful green space and increase biodiversity. It also includes restoring a sense of the history of the square.

“Grosvenor Square was one of the first examples of a developer using green space as a hook to drive property values – it was a celebration of horticulture,” he says. “Before, squares were all about cobbles and hard surfaces, and this was more about countryside in the city.

“Over the years it’s had different layouts but has always had a sense of being a celebration of horticulture at heart. That changed after the war. The Roosevelt Act made the square public and the memorials and its relevance to America proliferated. During the war it was Little America, with the naval command and other military buildings in the square. That’s an important part of its history, but not the only part. We want to undo the layers and really look at biodiversity.” 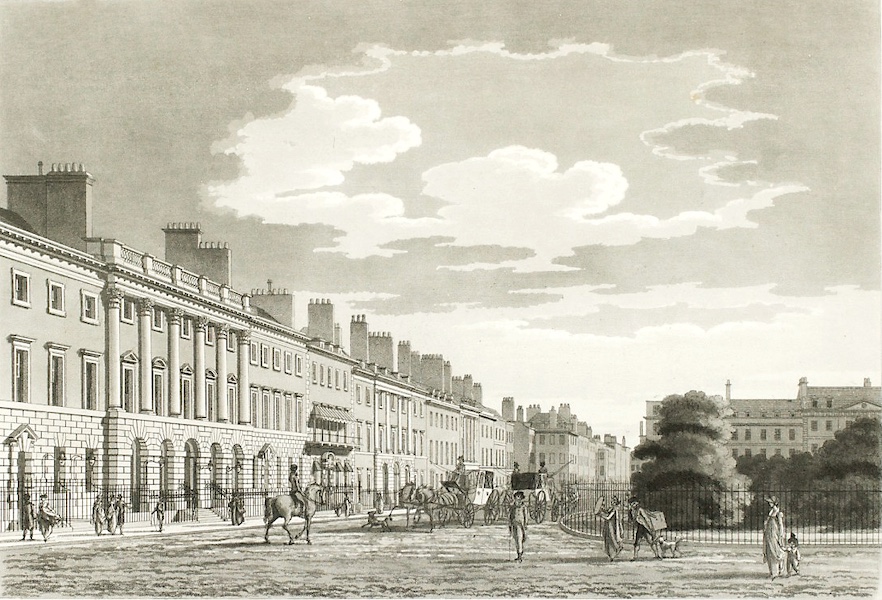 Liu says she has enjoyed immersing herself in the square’s rich history. “We love that its origin was a visionary, bold move to bring a piece of the countryside into the city, and the multiple iterations it went through to adapt to subsequent periods. It was a very formal garden for people to stroll and take in fresh air. Globally, the London squares have come to personify London’s heritage. As a series of networked urban lungs, they are the very essence of generosity, sharing and community, with a sharing of space, sunlight, light, views and a cut of the sky above.”

Creating a more ecologically rich and biodiverse landscape with ecological and social benefit is important, says Green, so that people who use it will get more from it, and more people will use it. Physical and mental health and social cohesiveness are at the heart of the project, he adds, and, of course, sustainability relates to every element of the design.

“Grosvenor has 2030 and 2050 green goals which are quite ambitious. The carbon used to do the work itself is something we’re considering, so we’re thinking of sustainably-sourced and recycled materials.”

Liu agrees. “Sustainability is central to the design. Excellence in design is sustainable, where all elements work together as a whole and none are gratuitous or wasted. Sustainability is about designing for longevity, for our future generations. We’ve got to answer not only the issues of our time but also what we can foresee for the future, environmentally and socially.

“We strive to create a strong and enduring identity for the community, and an optimum design crafted from the least material. We also actively integrate all the elements: sunlight, heat, wind, rain into our designs in environmentally-efficient and delightful ways.”

As for who will use the square, Liu sees it being as “for everyone, at different times. The more loved a space is, the safer and better it will be. People will naturally negotiate around each other over the hours of the day, the days of the week, the months of the year. Passionate local community champions, Londoners, global citizens – of all ages”.

I ask Liu what she imagines the square will look like when finished. “It should inspire a sense of wonder, make you ask questions and take your breath away!”

Read about what else is happening around Mayfair.