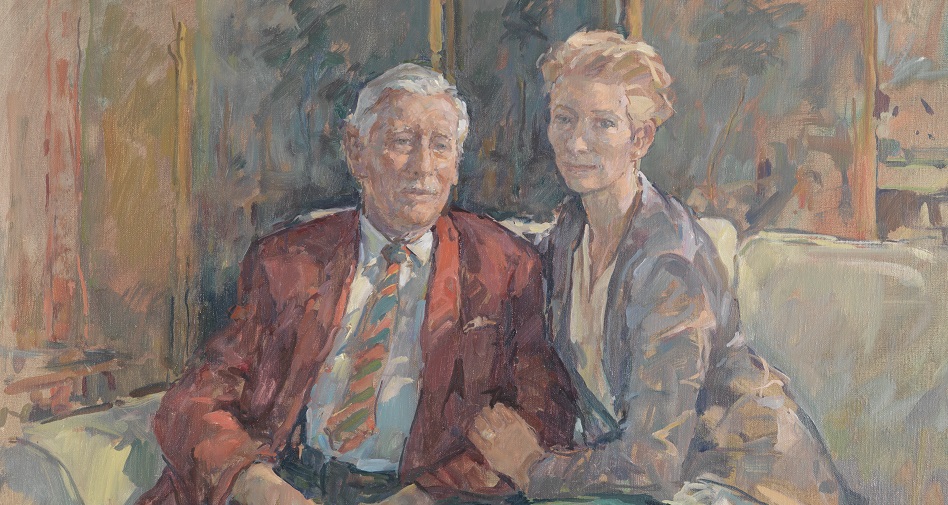 Portraits of celebrities from Sammy Davis Jnr to Tilda Swinton feature in a new exhibition.

The Show Goes On by The Royal Society of Portrait Painters will run at the Mall Galleries in March.

The exhibition is part of a wider celebration of portraiture at the Mall Galleries.

And, all the art is by current members of the society.

Artists will also be displaying their portfolios to help anyone wishing to commission a portrait.

Toby Wiggins’s portrait of author Ronald Blythe will also be on show.

Plus there is a drawing of Downton Abbey screenwriter Lord Fellowes by the president of the society, Richard Foster. 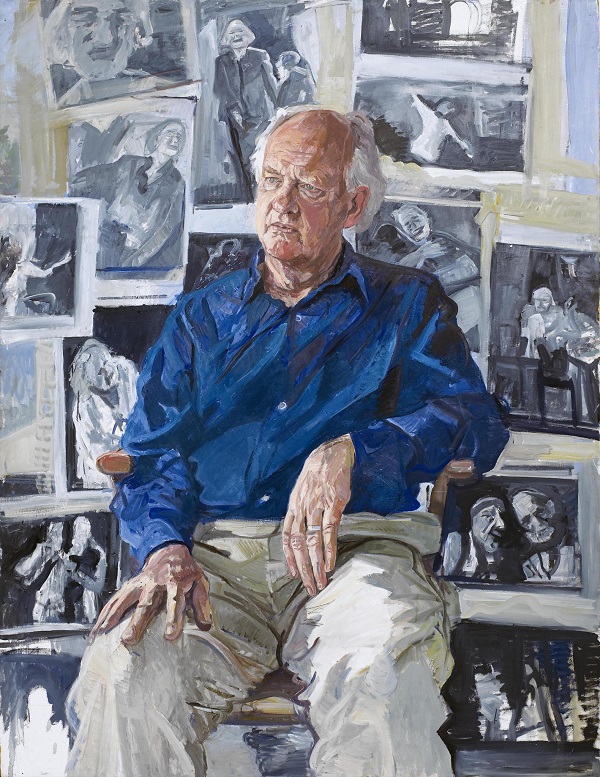 The Royal Society of Portrait Painters was founded in 1891 by 24 artists who were dissatisfied with the Royal Academy.

They formed themselves into a new body concerned solely with portrait painting. New members are elected based on the quality of their work.

The Show Goes On, A Theatre of Portraits by the Royal Society of Portrait Painters at the Mall Galleries from March 3-29, 10am to 5pm (closes at 1pm on the final day).

Find out how to commission a portrait from a Society painter from their website: therp.co.uk/portrait-commission/

See the Art section of our website for similar stories.

You may like to read Picasso: The Legend in which art historian Diana Widmaier-Picasso talks about her new book about her famous grandfather.

Or try Baroque And Roll about an exhibition of works from the largely overlooked British Baroque period at Tate Britain this spring.

In Houseboat Artist, read about the startling exhibition by Chelsea houseboat artist Cyril de Commarque included when you visit the Tutankhamun exhibition at the Saatchi Gallery. 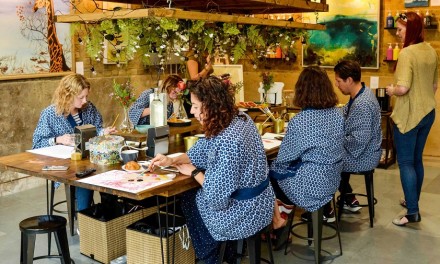 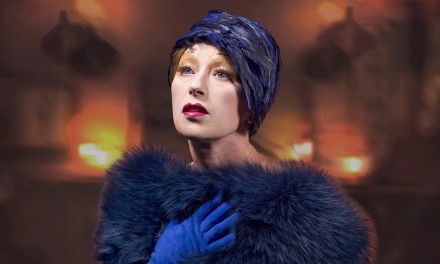 Portraits of a lady 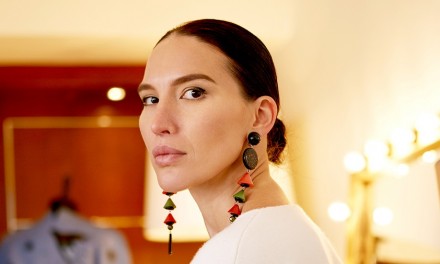 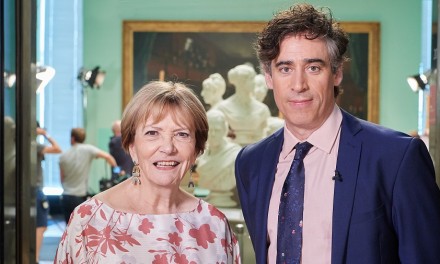