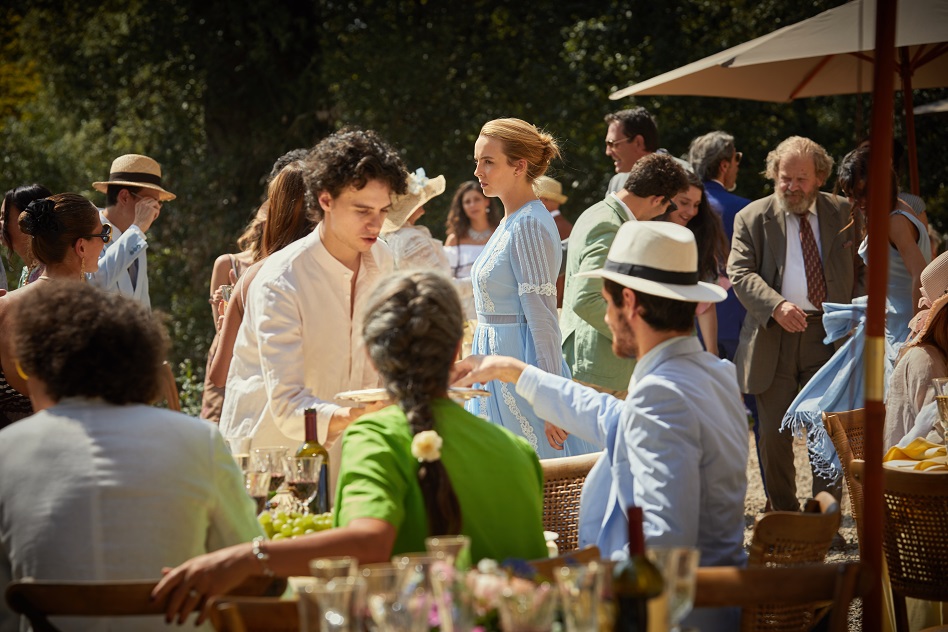 Take a peek behind the scenes at costumes, scripts and other materials used to create your favourite film and TV shows.

The goodies will be on display in Piccadilly for two years at BAFTA‘s first public exhibition.

You can see costumes worn by Jodie Comer in Killing Eve.

Or, gaze at the original development sketches and scripts from 1960’s and ’70’s children’s favourite The Clangers.

An elaborate wig used in Oscar-nominated The Favourite will also be on show at BAFTA: Behind the Screens.

The Duke of Cambridge, who is President of the British Academy of Film and Television Arts, opened the new venue; BAFTA Piccadilly.

It houses both the exhibition and a café.

Members of the public have two years to visit while, next door, BAFTA’s HQ is undergoing a major refurbishment.

The exhibition celebrates and champions the creativity and talent of BAFTA winners and nominees over the past 75 years.

Film fans can also gain an insight into Chiwetel Ejiofor’s character preparation for his BAFTA-winning turn in 12 Years A Slave.

Read the extensive prep sheet for hair and make-up involved in The Favourite.

Sally was the BAFTA-winning producer on Killing Eve.

“I’m delighted the public will get to see the costumes which help bring Villanelle’s character to life, alongside many other deserving BAFTA-winning and nominated projects,” she adds.

Over the next two years, the elements on display will change on a rolling basis with a programme that will reflect the diverse crafts, awards, categories and genres that BAFTA is involved in.

See similar stories in the Culture section of our website.

You may like to read Audrey’s Amélie, an interview with actress Audrey Brisson, who plays the title role in Amélie the Musical, at The Other Palace in Victoria.

Or join us on a tour of historic, local bookshops in Tall Stories.

Discover which individuals and businesses were judged to exemplify all that makes Chelsea unique in Chelsea Award Winners. 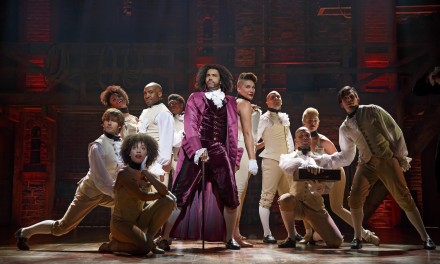 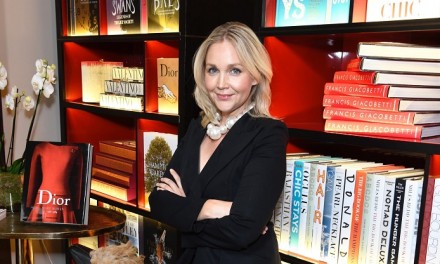 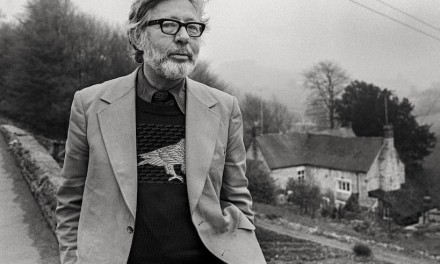