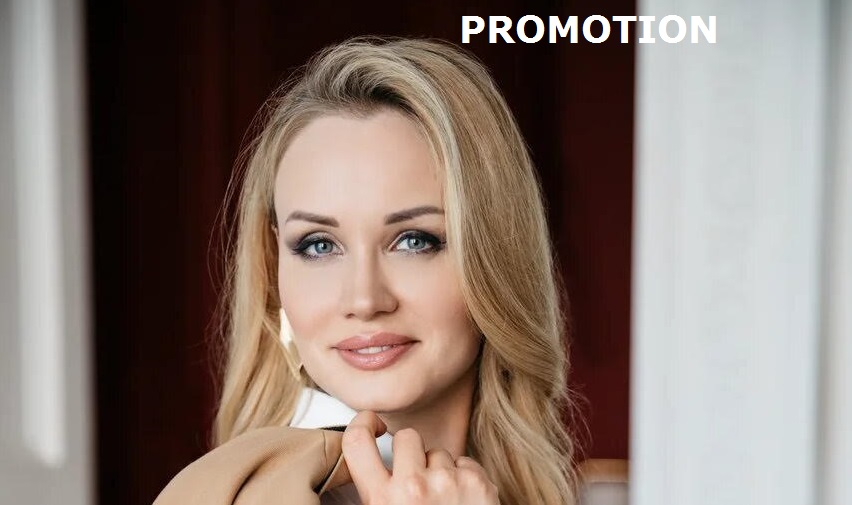 “The wish to help others is deeply ingrained in us all” – Aya Antropova.

The Antropov Foundation launches its first event in London, Mayfair.

Everything is unusual about this young woman, from her name (which translates from Hindi as “virtuous, chaste”) to the career path she has chosen. One would expect a young, tall and attractive Russian-born blonde, who has once featured on the cover of the Monaco Madame  magazine, to go into acting or modelling, but appearances are deceiving: Aya Antropova holds a degree in law and acts as the Ambassador for the Antropov Foundation – a charitable institution based in Monaco and London,  aiming to promote ethical, cultural, educational and creative initiatives. 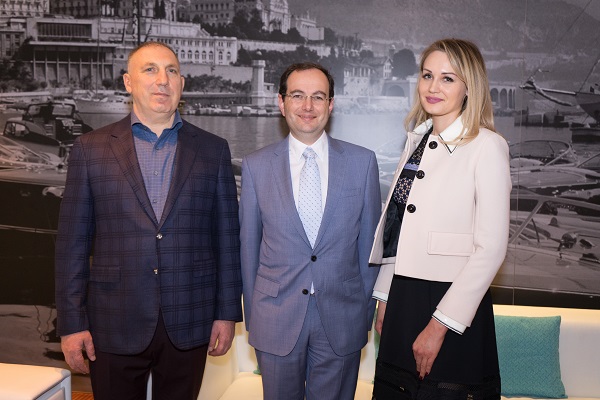 Even though Aya was repeatedly approached by film studios, she believes to have chosen a more fulfilling role in her life. “The wish to help others is deeply ingrained in us all – this is a natural sentiment for a human being.  I believe that altruism and compassion are the primary qualities that distinguish humans from animals. In this sense, one can engage in philanthropy for the duration of one’s whole life”, — proclaims Aya her creed while also explaining her decision to devote herself to charity work.

Ms Antropova interprets the mission of the Antropov Foundation as “helping people to get on their feet, find their place in life, fulfil themselves and develop their potential. It is a very important task to make philanthropy count in the modern world, which abounds in so many problems and injustices”.

To match words with actions, the Antropov Foundation has recently organised the first International Philanthropy Summit in Monaco, which focused on the issues of social responsibility, key trends and prospects of the global philanthropy. The summit attracted distinguished philanthropists and entrepreneurs from Germany, France, Switzerland, UK, Russia and Monaco. It was attended by the founder of EasyGroup, Sir Stelios Haji-Ioannou, and Mr. Daniel Gros, Director of the Centre for European Policy Studies (CEPS), adviser to the European Parliament and member of the Euro 50 Group of eminent economists. 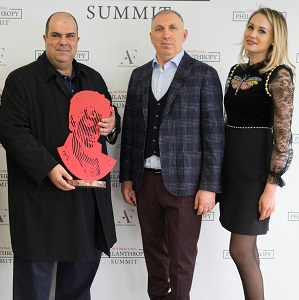 “We held it for successful people who would identify themselves as the “citizens of the world”, — comments the director of the foundation. He then confesses that he first drew his major inspiration for philanthropy from a personal encounter with the famous Chilean philosopher and humanist Darío Salas Sommer, author of the best-seller Morals of the 21st Century.  “His philosophy and his books changed my whole life by communicating to it the sense of meaning and purpose”, — confides the head of the Antropov Foundation. 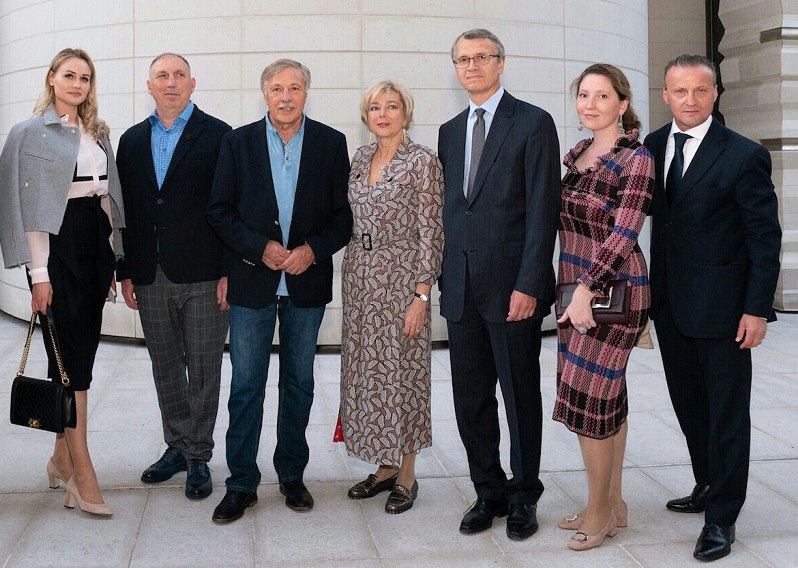 The foundation has already supported numerous art and film projects in Monaco and during the Venice Biennale. Now the Antropov Foundation spreads its cultural initiatives to London by launching the premiere of the documentary Vysotsky. Odessa Notebook directed by Anatoly Balchev (Apollo Film) and produced by Mark Ivasilevitch (Russian Day). For this unique occasion the Antropov Foundation brings to London the youngest son of the famous bard and composer Vladimir Vysotsky —  the actor and screenwriter Nikita Vysotsky. The screening will take place on 30th November at the Mayfair Hotel Cinema Theatre, Stratton Street, London, W1J 8LT. 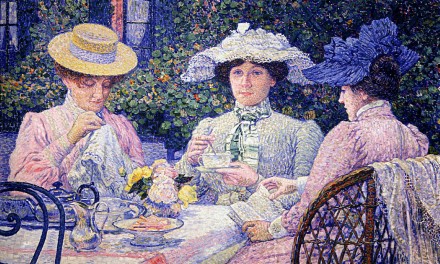 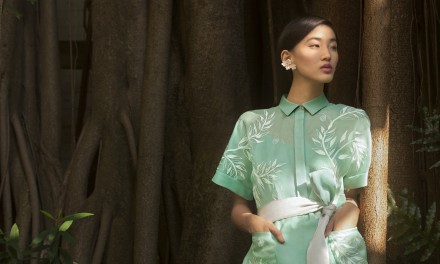