Unseen images of David Bowie will be unveiled at Tramp next month, the club frequented by the late great icon. 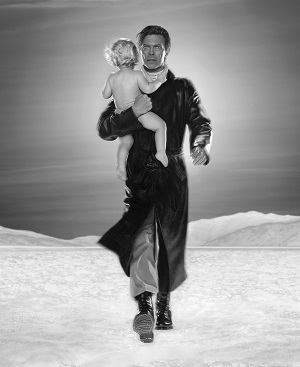 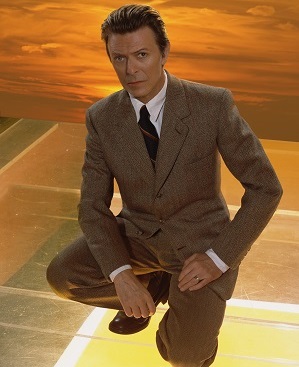 Startling new images of the music legend will be on display at the Jermyn Street club on October 1st.

The theatrical images include depictions of Bowie as a blind man, with a pack of wolves and cradling a baby.

The pictures were taken by international fashion photographer Markus Klinko.

He was invited to shoot the cover artwork for Bowie’s 2002 album, Heathen.

“He is one of the very few celebrities I have worked with who personally got involved, and was extremely communicative and very hands-on,” says Klinko.

The images were curated by Hampstead’s Zebra One Gallery.

A preview of the exhibition Bowie Unseen will take place at Tramp in Jermyn Street on October 1st.

Then the exhibition moves to Zebra One Gallery until the end of November.

Ten per cent from sales of the images will be donated to Macmillan Cancer Support in honour of the musician.

Seen as one of the musical greats of the 20th century, Bowie’s work was marked for its innovation but also its visual presentation.

Klinko has taken pictures of a huge range of celebrities including Beyoncé, Britney Spears, Lady Gaga and Kim Kardashian.

For similar stories, see the Art section of our website.

You may also like to read about the LAPADA exhibition of premier objects from fine art to antiques in Treasures in Berkeley Square.

Or hear tales about celebrity photographer John Swannell’s fascinating career in Caught in the Moment.

This article appeared first in the Mayfair Times. 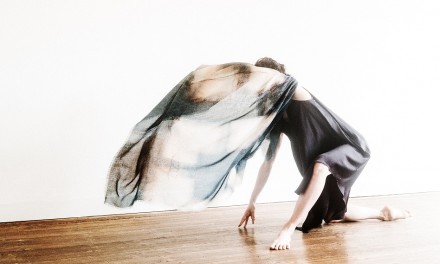 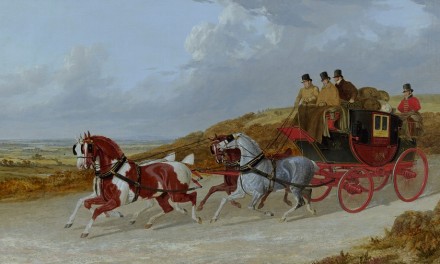 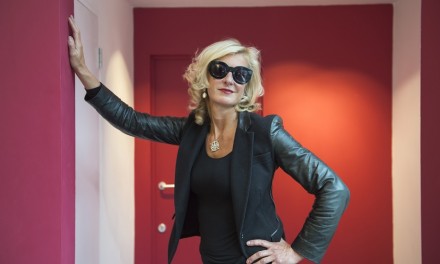 Artist on a mission 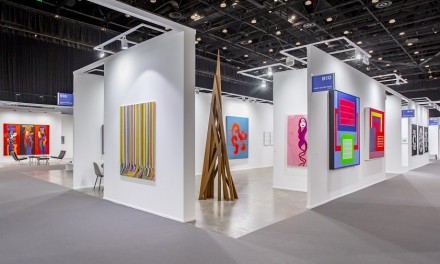 The story of Art Dubai