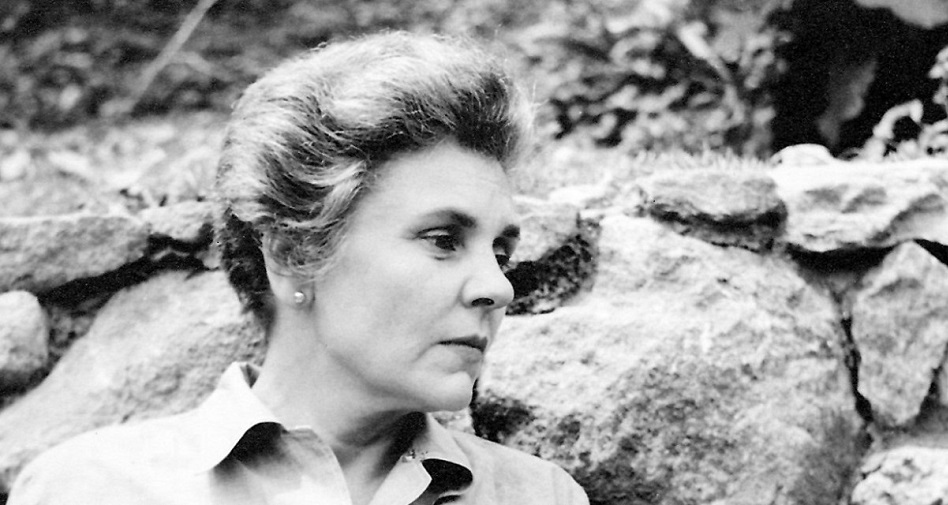 On All Hallows’ Eve,

‘… in the silence of the night’

great actors will read from the work of two of the finest poets of the 19th and 20th centuries. By Shevaun Wilder.

The works of Elizabeth Bishop and Christina Rossetti will be read by great actors. Rossetti’s amazing ‘Goblin Market’ will be read in its entirety.

Join us at The London Library on Thursday October 31st from 6.30-8.30pm. For ticket information, see our Event Listings.

Josephine Hart wrote of Bishop: “She came, she saw, she changed the view.”

Josephine believed Bishop to be “possibly one of the greatest poets of the 20th century… the poetic equivalent of a Dalí or De Chirico.”

Bishop was born in Massachusetts to William and Gertrude Bishop. Her father died, aged 39, when she was just eight months old.

She was taken by her mother to live with her grandparents in Nova Scotia, Canada.

When she was five her mother – after a series of nervous breakdowns – was admitted to a state mental institution.

Although she lived until 1934, Bishop never saw her again. She was brought up by a series of relatives.

In her lifetime Bishop published four volumes of poetry and was widely celebrated.

Her first volume, North & South was published in 1946. She won the Pulitzer prize for poetry in 1956 for her second collection, Poems: North & South – A Cold Spring.

In 1976 she was the first woman, and first American, to receive the Neustadt international prize for literature.

She died aged 68 in Boston, following a cerebral aneurysm.

Born in Fitzrovia, Rossetti was one of the finest poets of the 19th century. She was the youngest of four talented brothers and sisters.

Her elder siblings were Maria, a biographer of Dante; William, an art and literary critic; and Dante Gabriel, artist, poet and co-founder of the Pre-Raphaelite Brotherhood. 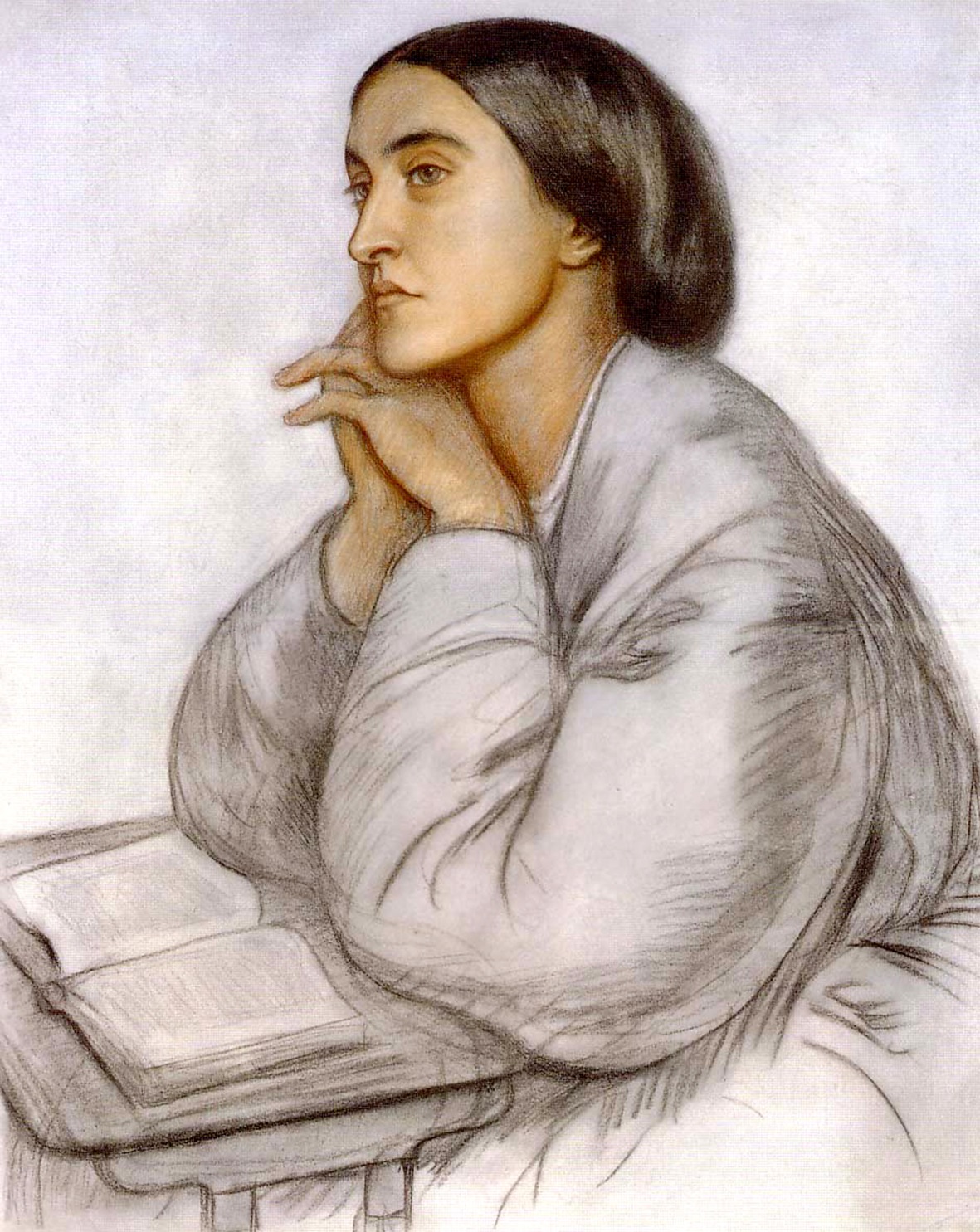 Three of their grandparents were Italian. Both their maternal grandfather, Gaetano Polidori, and their father, Gabriele Rossetti, were political refugees.

Two lasting influences on Rossetti were her mother Frances’ religiosity and the love of nature she discovered while “prowling” her grandfather’s cottage-garden.

In her early teens she had a nervous breakdown. But, by 17, she had two poems published in the prestigious literary weekly, The Athenaeum.

She fell in love with artist James Collinson around this time and Charles Cayley 10 years later. But she renounced both in favour of her Tractarian faith.

Find out about other events at the festival by reading the Literary Festival section of our website.

You may like to read about The Great Romantics. 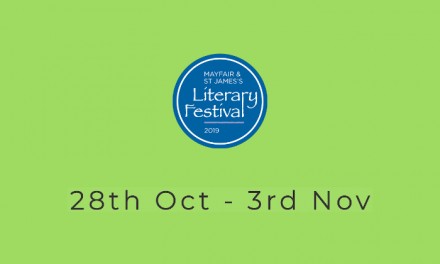 Thank you to our Sponsor and Partners 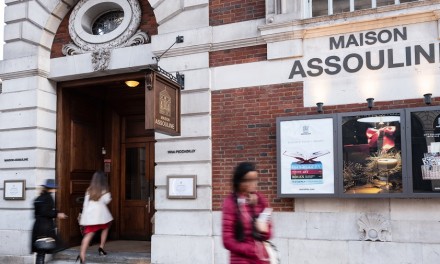 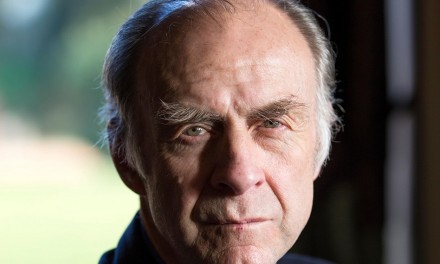 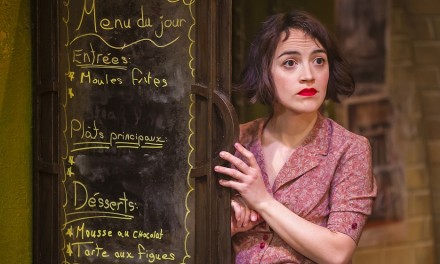