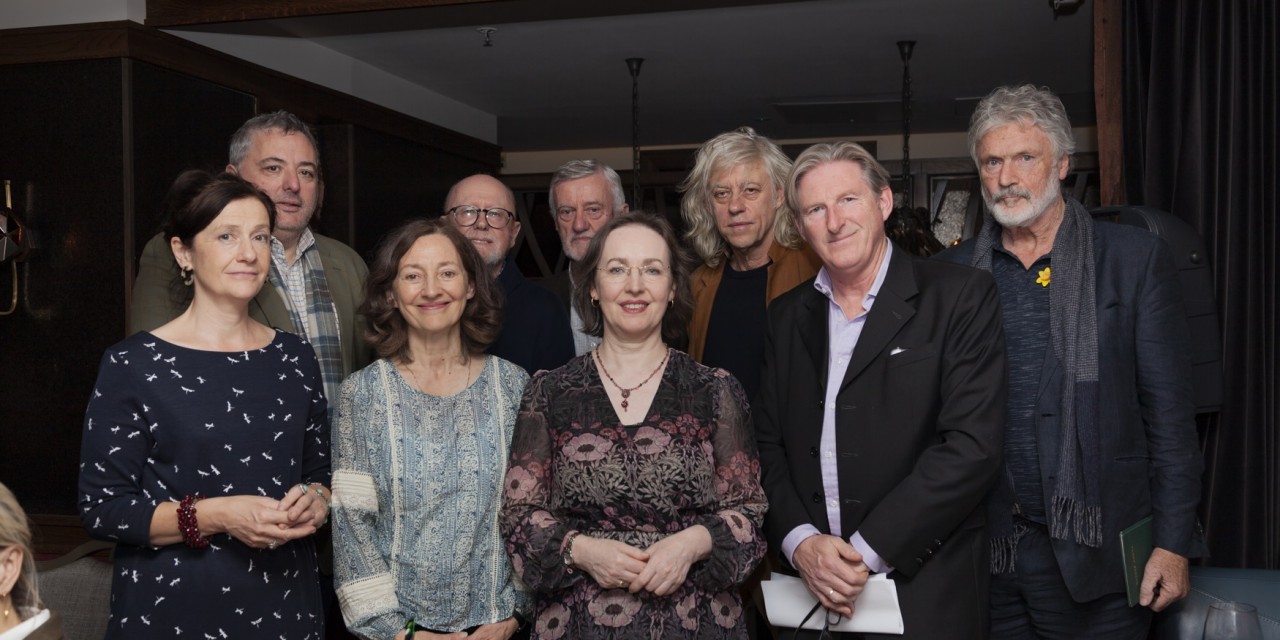 We are delighted that for our second Mayfair & St James’s Literary Festival we have partnered, once again, with The Josephine Hart Foundation.

Its director Shevaun Wilder is an advocate for the arts and culture.

The main theme for this year’s festival is women. Wilder, as artistic director of the festival, believes this theme is fitting.

“Something has happened in the last two or three years.

“But they weren’t getting the headlines or the notice and now they are taking their place.

“The presence is growing and growing,” she says.

Wilder herself is the product of a tough childhood in Ireland.

Her late father was “quite a dictator”. He had a compulsive gambling habit coupled with a possessive and controlling nature.

When she was 15, her mother took her to see a play based on the romance between Victorian poets Elizabeth Barrett and Robert Browning.

The experience gave her the flicker of hope she needed to change the course of her life.

“We practically lived on the hope that play had given us. I thought if I ever could do that for anyone else, that would be amazing.

“That is really what prompted me to think it would definitely be theatre.”

She began her career as an actor with the Abbey Theatre Company in her native Dublin.

She then freelanced for a couple of years at the Royal Shakespeare Company and the BBC in London.

Then “life imitated art” when she went up to read English Literature at Cambridge University. She had just finished filming the role of a 1930s scholarship girl at Cambridge.

On graduating, she moved into producing and directing classic and new plays at various theatres and festivals.

She also did galas at BAFTA, The Directors Guild, Middle Temple Hall and the Natural History Museum.

Wilder returned from hosting parties in Cannes and went to investigate a rash.

It turned out to be  a rare form of breast cancer and she was rushed in for an operation.

“When I was first diagnosed [her cancer would return two more times, with her last major surgery in 2013] I was in shock,” she says.

“My sister had died of breast cancer and I had looked after her for her last six months.

“In the space of a year, I had lost my mother and split up with my partner of 15 years.”

Then Wilder sought support at the Breast Cancer Haven in Fulham. This proved timely, as she would go on to cast and curate poetry readings for their annual fundraisers.

It proved ideal preparation for her current role at the Josephine Hart Poetry Foundation. She was offered the role after  attending Poetry Hour events and staging a Yeats reading.

She is directing the Mayfair & St James’s Literary Festival for the second time.

“We have 20 actors who want to come to the festival this year, whether they are in it or not. That is really saying something.

“What drew me to partnering for the festival was the vision.

“If you wander the streets of Mayfair and St James’s, there are blue plaques everywhere.

“There were authors, painters, poets. The international audience come here for culture.”

To find out more about The Josephine Hart Poetry Foundation, read here.

To read the full interview with Shevaun Wilder in the Mayfair Times, read here. 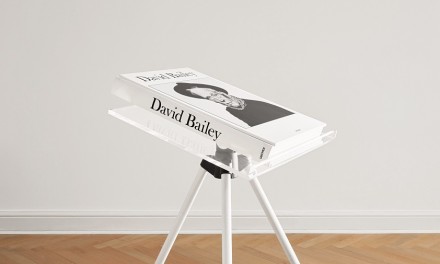 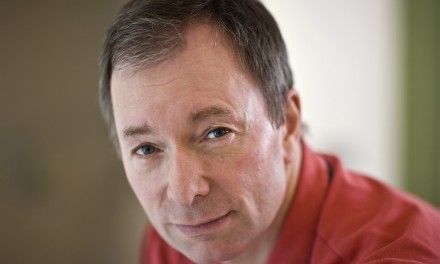 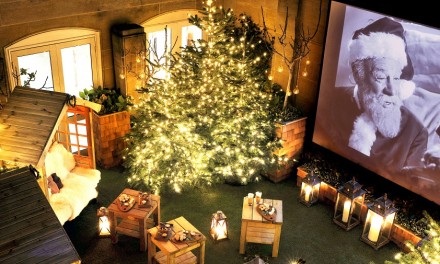