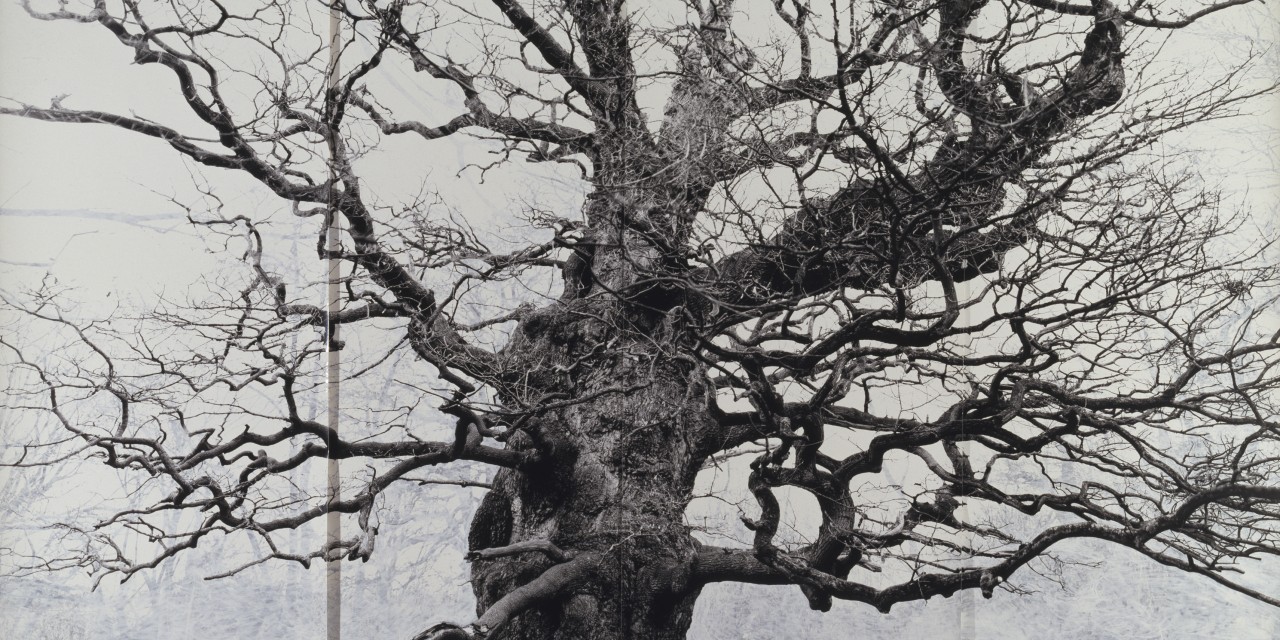 The exhibitions, Tacita Dean: LANDSCAPE, PORTRAIT, STILL LIFE, explore the traditional genres in painting through Dean’s works, which cover many mediums – primarily film. LANDSCAPE will take place at the RA (dates to be announced), and will be the first exhibition to be held in the new Gabrielle Jungels-Winklet Galleries. Dean has created new works, which take the idea of landscapes, long associated with with Royal Academicians such as Constable and Turner, and subvert them through experimental pieces that encompass film, drawing, and installation.

PORTRAIT at the National Portrait Gallery focuses on portraiture primarily through the medium of 16mm film; and STILL LIFE at the National Gallery will see Dean curate a diverse selection of works, from her own to contemporaries like Thomas Demand and Wolfgang Tillmans. 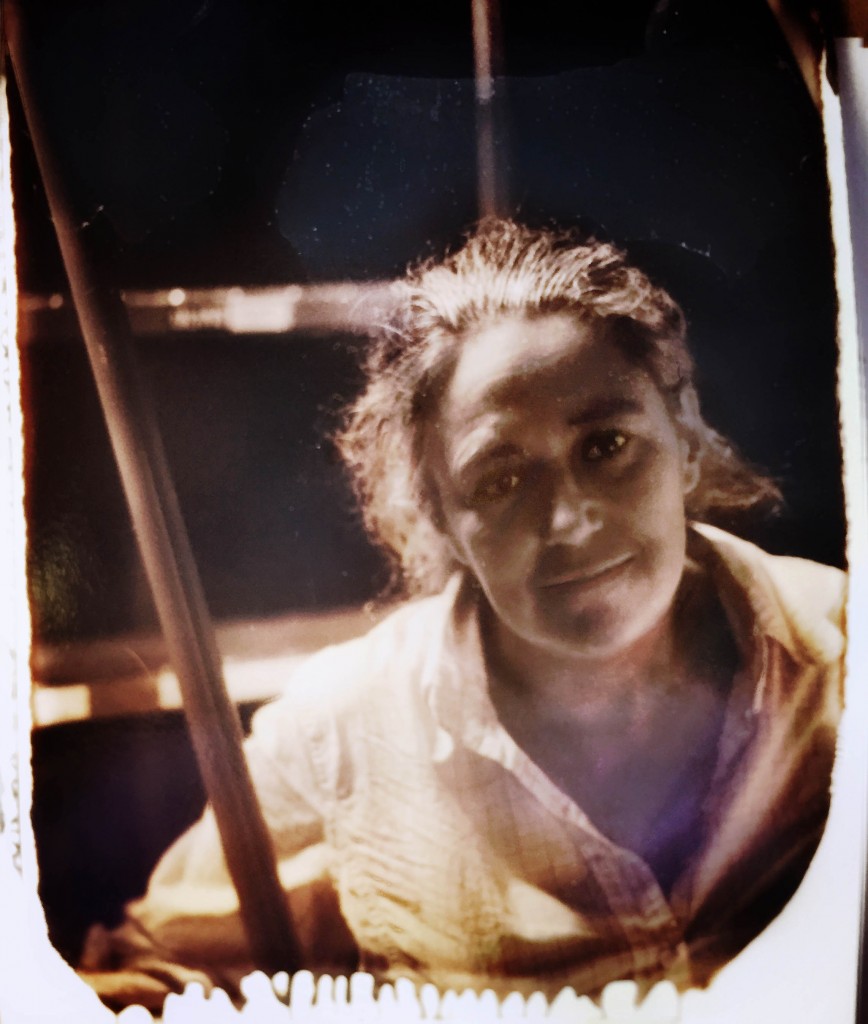 The landmark exhibitions will be open in Spring 2018. 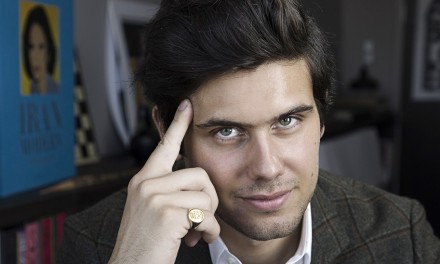 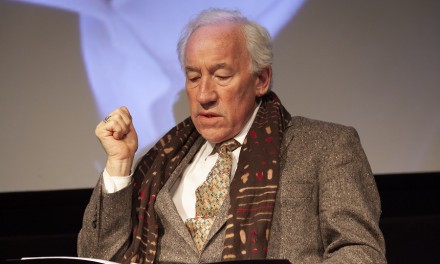 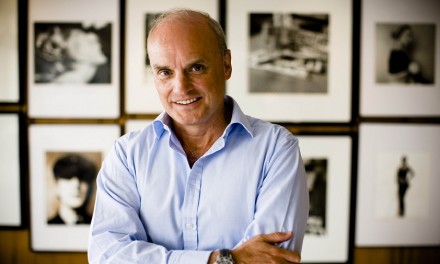 Puttin’ on the glitz 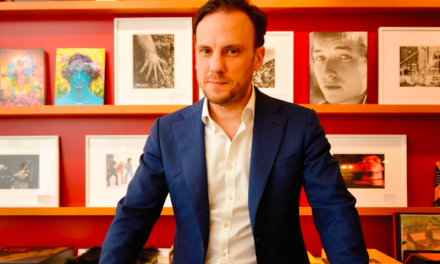